This Vietnam War era educational film was produced by the Army Pictorial Center in the 1960s, likely due to the need to train a significant number of new helicopter pilots as a result of the escalating South East Asian war.

The film includes both pre-flight and flight training by the warrant officer candidate program at Fort Wolters, Texas and advanced training at the Army Aviation Center in Fort Rucker, Alabama. You’ll see both Hughes TH-55 training helicopters, and the iconic Bell UH-1 “Huey” chopper which was used for more advanced training.

Read more about the Huey here. 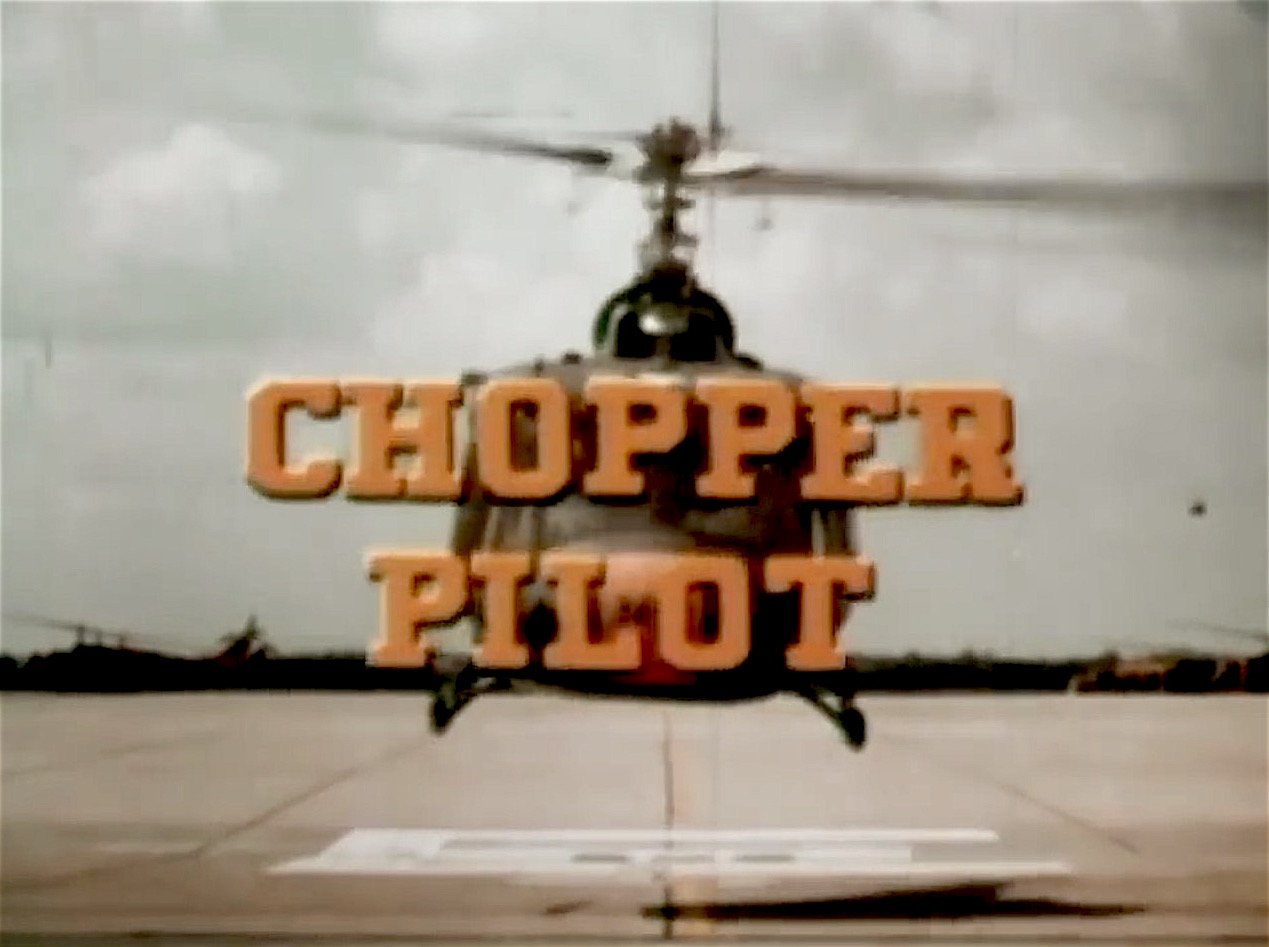