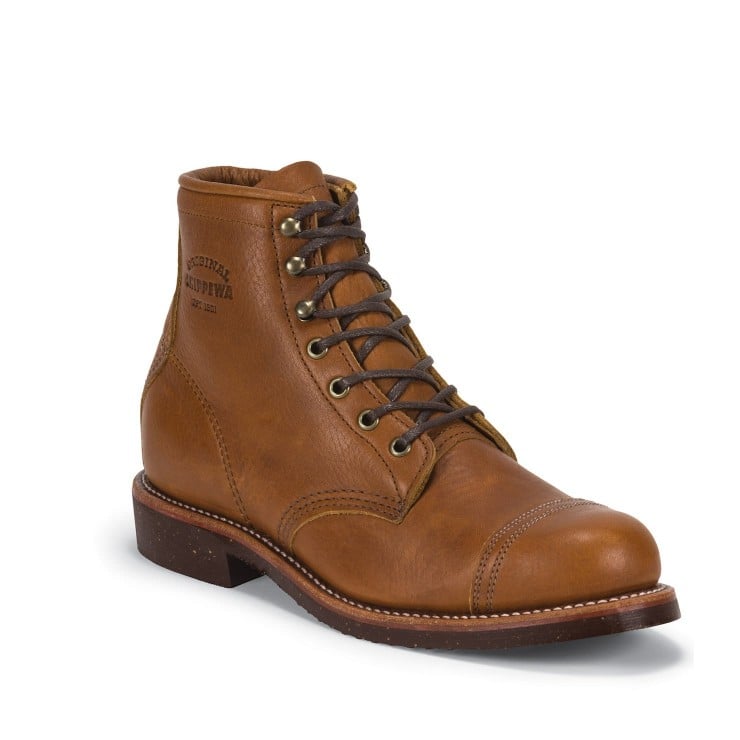 The Chippewa 6″ Homestead Boot is a classically American boot that’s been in production, in one or or another, since 1901.

The boots today are still made in the USA from full-grain American leather, the sole is of Goodyear Welt construction and it’s been tweaked by the boffins at Vibram to be more comfortable that the boots your grandpappy wore. 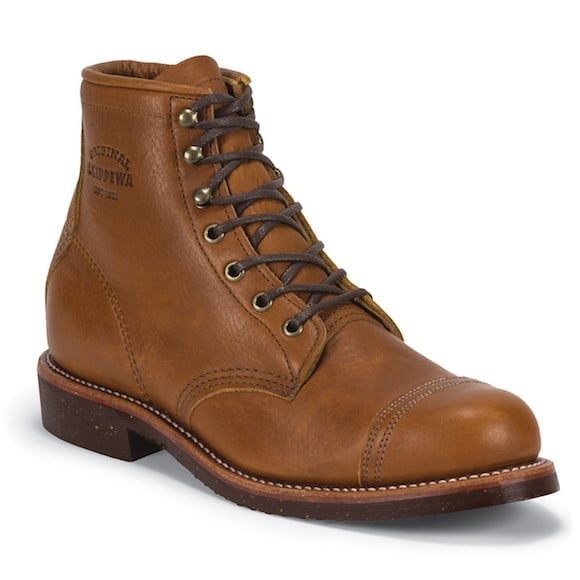