Salt Dreams is a documentary by J.T. Nesbitt, a former engineer from Confederate Motorcycles and long time resident of New Orleans. Nesbitt lost everything in Hurricane Katrina and this film is the story of his mission to modify an old 1998 Lincoln Mark VIII into an all-out Bonneville salt lake racer capable of over 200mph.

I won’t give any more away as I don’t want to spoil the film, I do recommend that you grab yourself a coffee and hit the play button. You’ll be very glad that you did. 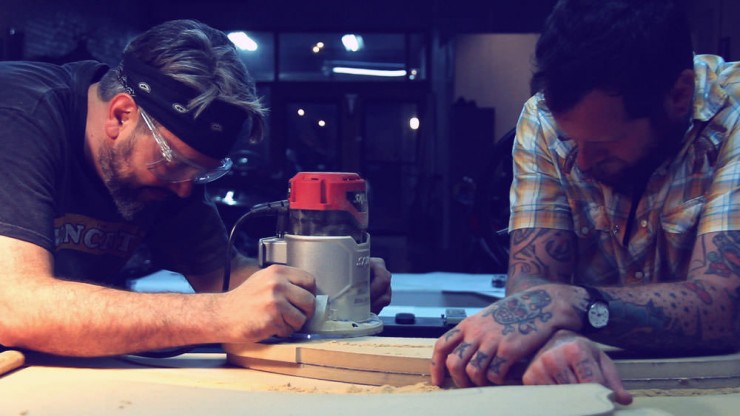 On September 7 2007, a small band of New Orleanians embarked on a 2000 mile trek in an attempt to set a land speed record at the historic Bonneville Salt Flats.

The car, a 1998 Lincoln Mark 8 that was completely destroyed by the floodwaters of Hurricane Katrina, is transformed into a race car by an abstract group of friends. They become “The New Orleans Race Team” competing on an international level, not just as individuals, but as representatives of the last Bohemia in America.

This is their story of loss and redemption in the midst of violence and tragedy, and of a community struggling to redefine its identity.

Thanks to Jason from Odd Bike for showing this to us. 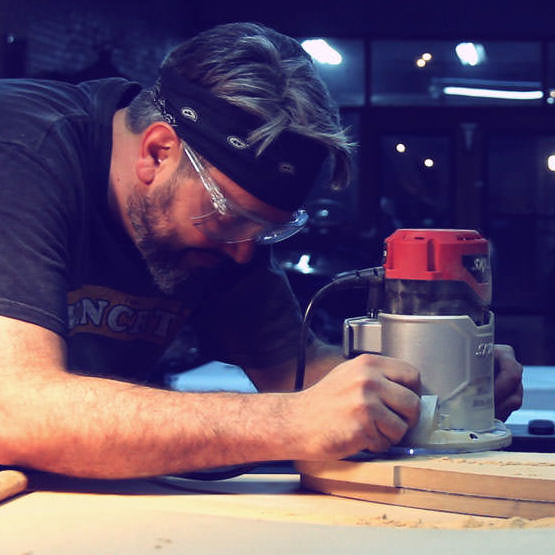