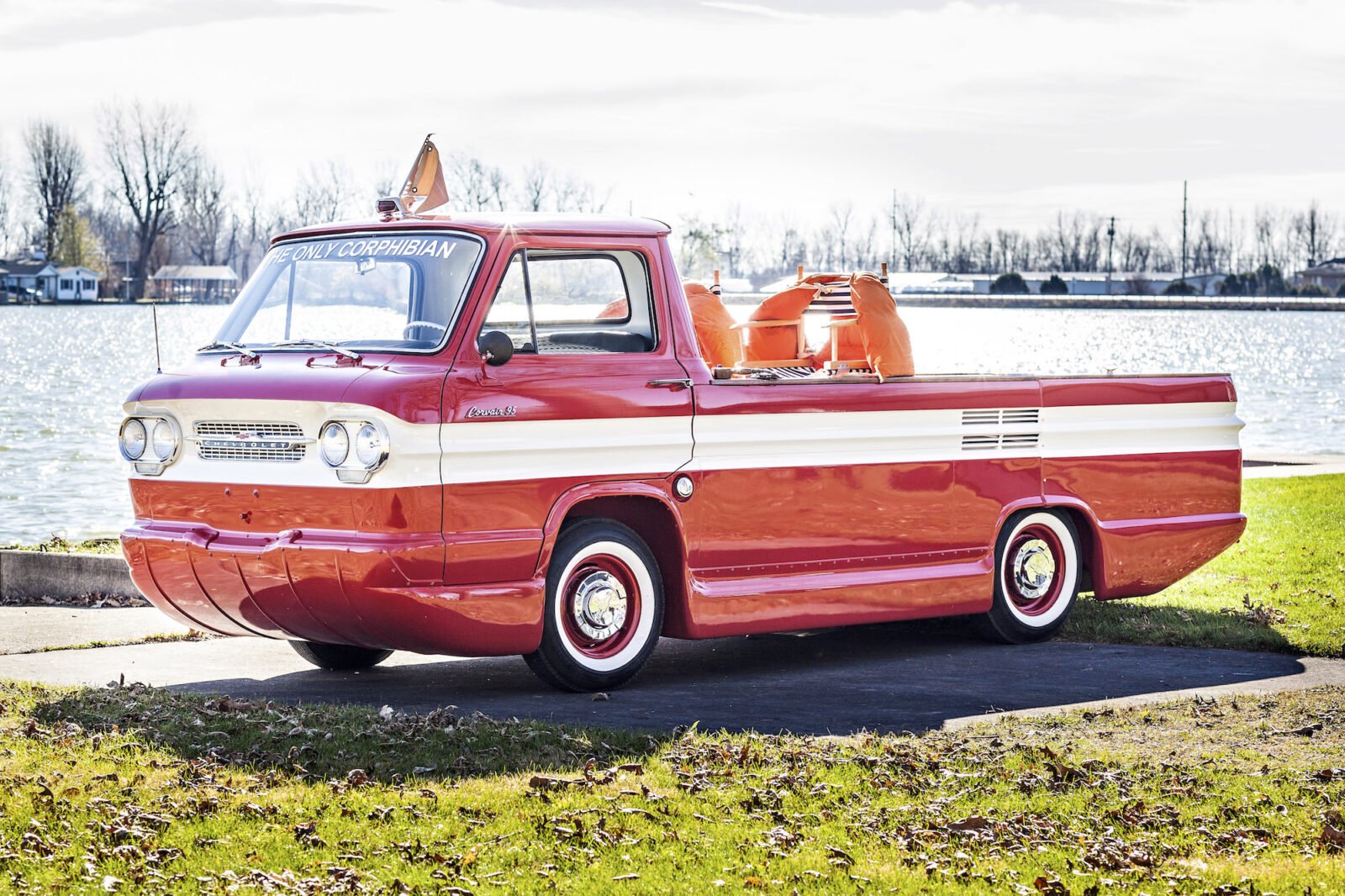 The Chevrolet Corphibian is a one-off amphibious vehicle produced by a couple of ambitious Chevy engineers in their spare time in the early 1960s. It was intended as a proof of concept and it was hoped that it would become a special order option for the standard Corvair 95 Loadside pickup.

The engineers were Richard E. Hulten and Roger D. Holm, and they took their project very seriously. They incorporated themselves as Hulten-Holm and Company, rented a large garage space in Pontiac, Michigan, and bought a new Loadside from Mathews-Hargrave Chevrolet.

The first order of business was developing the water propulsion system and steering mechanism. They settled on twin propellers mounted behind the rear wheels and twin electrically-operated rudders.

A new undertray was moulded from fibreglass to ensure that the Corphibian would be as hydrodynamic as possible, and completely water tight. The rear of the Loadside was extended by 2 feet to accommodate the hydraulic reservoir and motors that turned the propellers via a belt system that was developed in-house by Hulten and Holm.

In order to provide control for the rudders and propellers the two men bought off-the-shelf powerboat supplies including a hand throttle. Steering is accomplished using a toggle switch that moves the propellers, and the craft is capable of normal speeds on the road, and a few knots on calm water.

Although General Motors initially seemed very interested in the idea, they turned it down eventually due to the costs involved and the lack of a market for amphibious vehicles. It’s likely that Hulten and Holm had been inspired by the German Amphicar, which is today considered one of the most successful amphibious vehicles ever made – and it only sold 4000 units in total.

Although a lengthy test program was completed with the Corphibian it mostly took place on the water – testing for stability, speed, load capacity and water entry/exit. Some of this testing can be seen in the original Chevrolet footage below, it actually loom pretty stable in the water to me and it’d likely make a handy lake boat for fishing considering the fact that you wouldn’t need to mess about with trailers or winches.

After Chevrolet passed on the project Hulten and Holm shuttered their business and the Corphibian was sold off into private hands. It was uncovered in 1993 by amphibious vehicle collector Wally Wheeler and since then its been refurbished back into full working order. It’s due to be sold through Mecum on January 15th in Kissimmee, Florida – there’s no listed reserve or estimate and it’s difficult to determine how much it could be worth. But I guess we’ll find out in a couple of weeks. 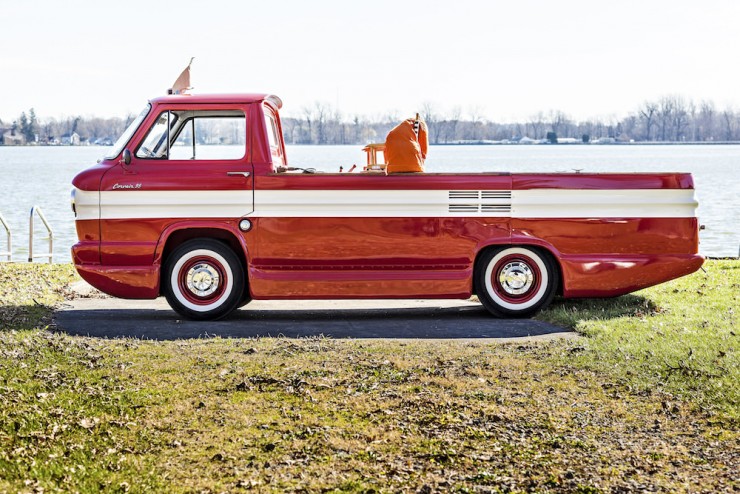 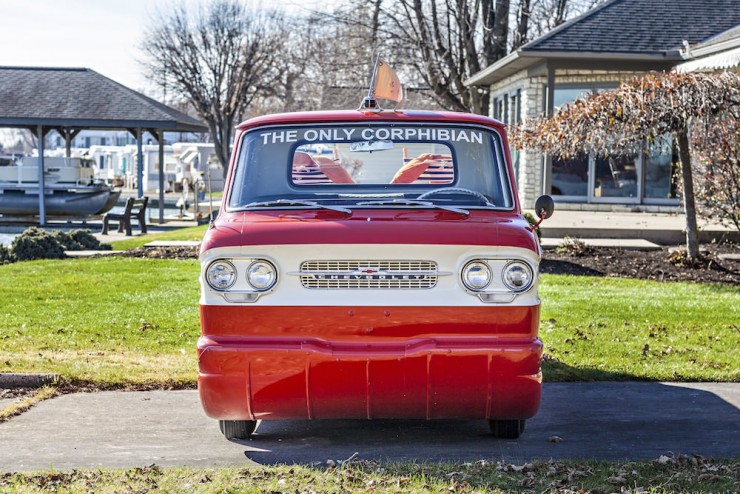 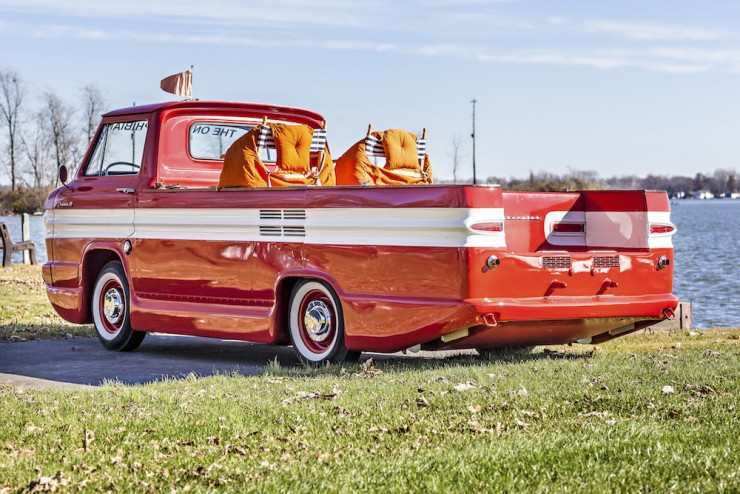 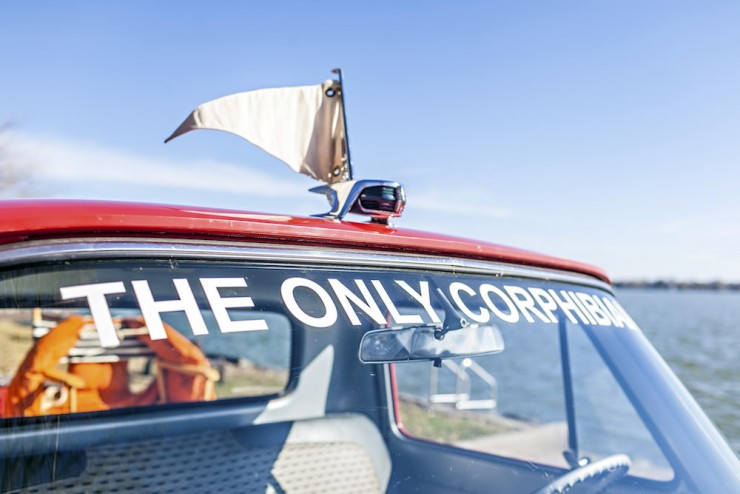 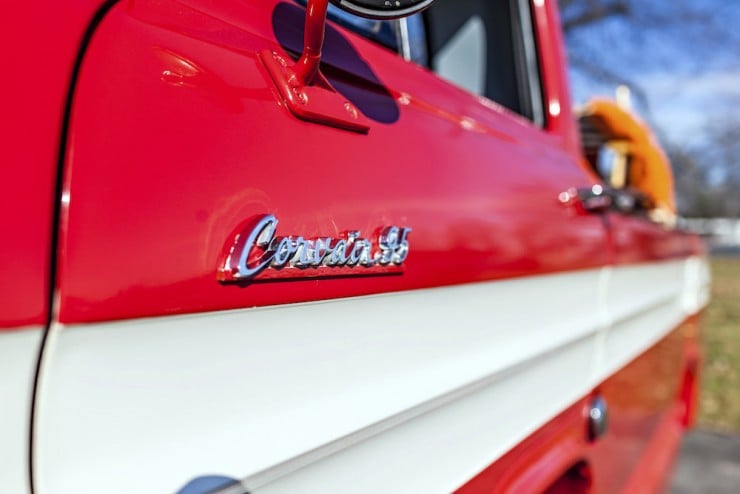 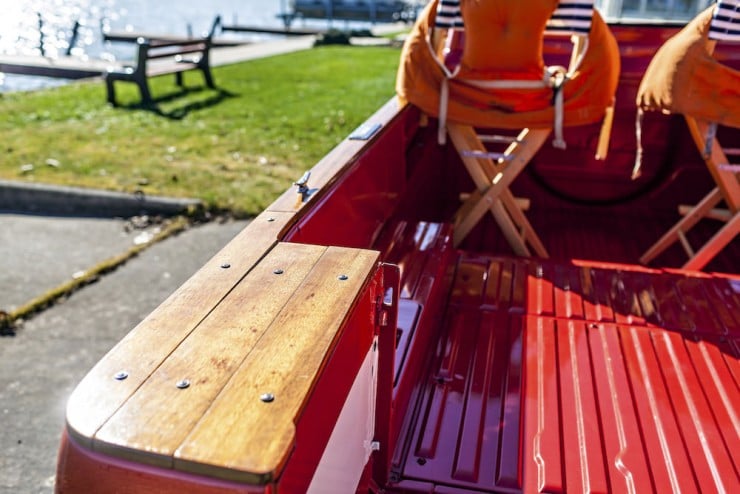 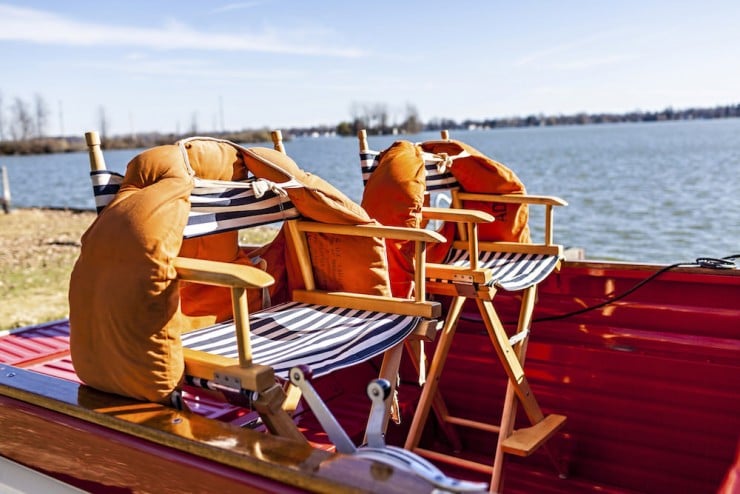 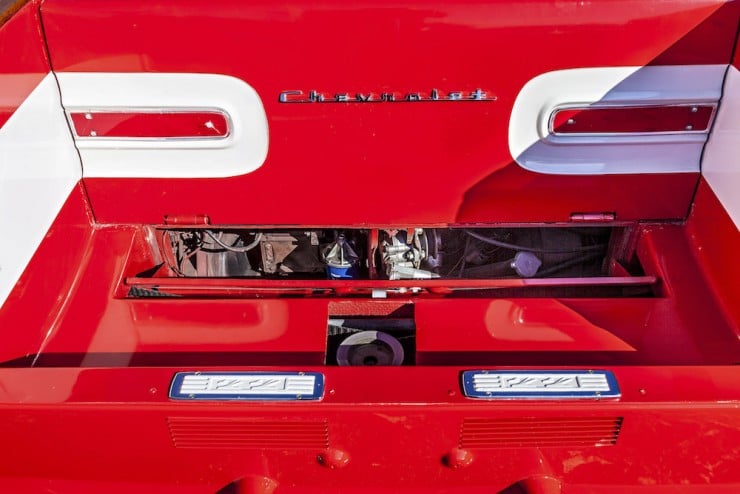 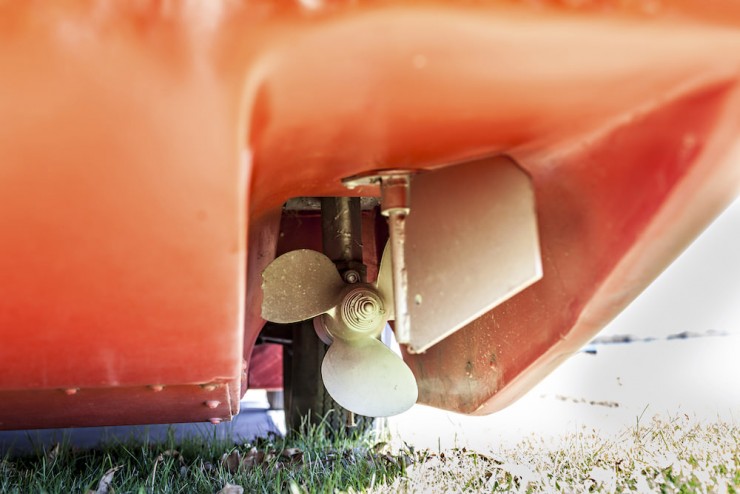 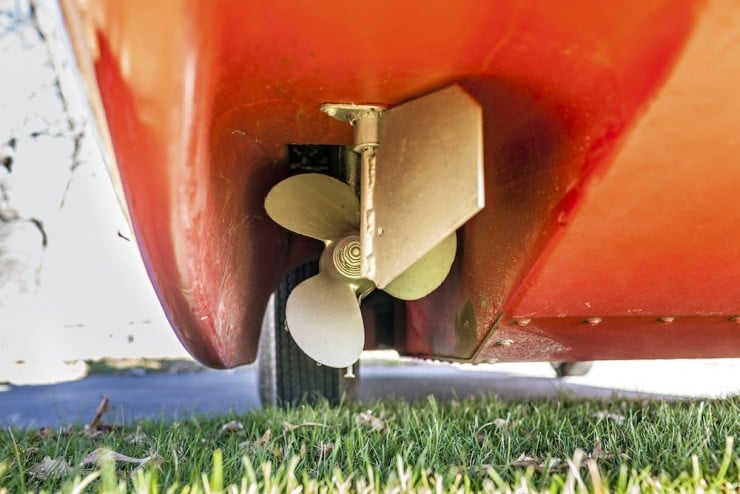 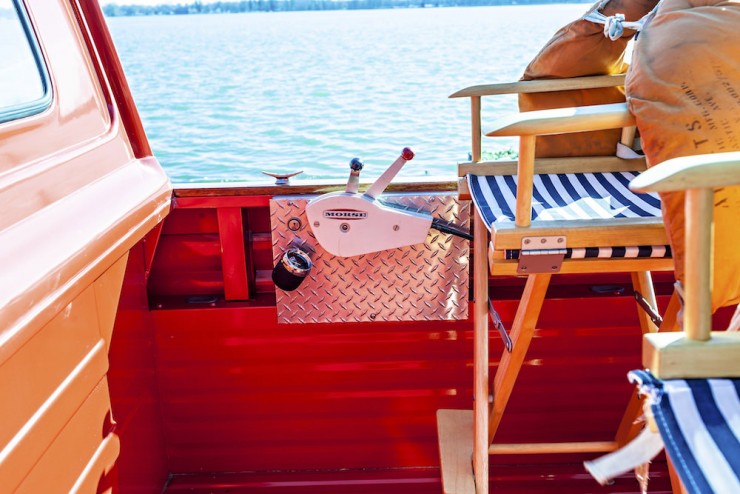 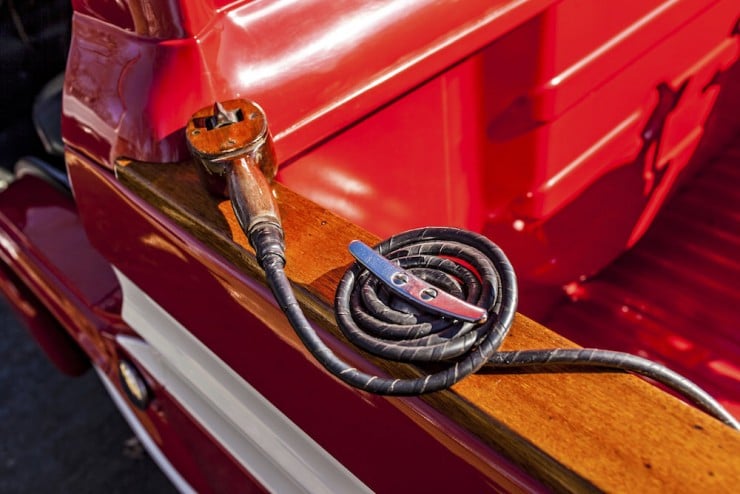 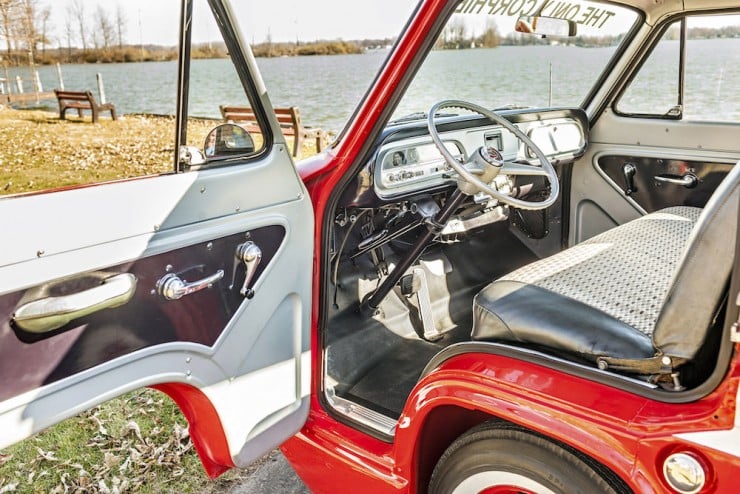 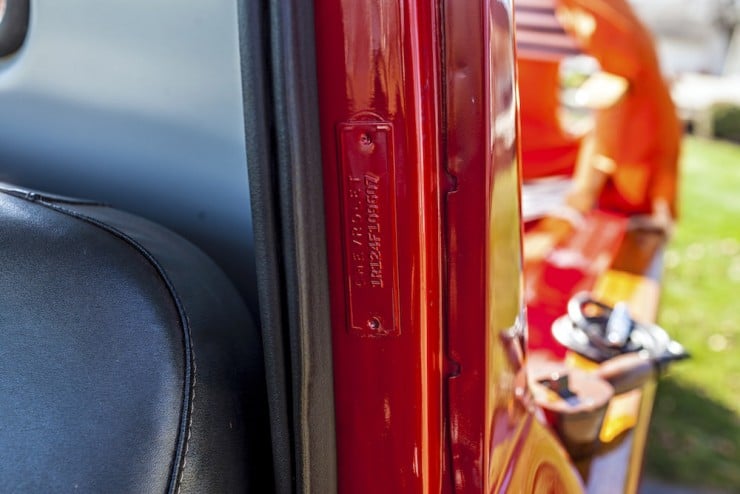 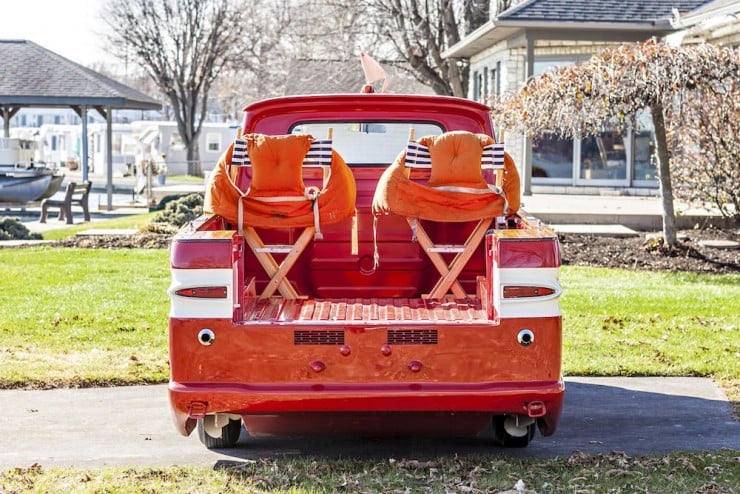 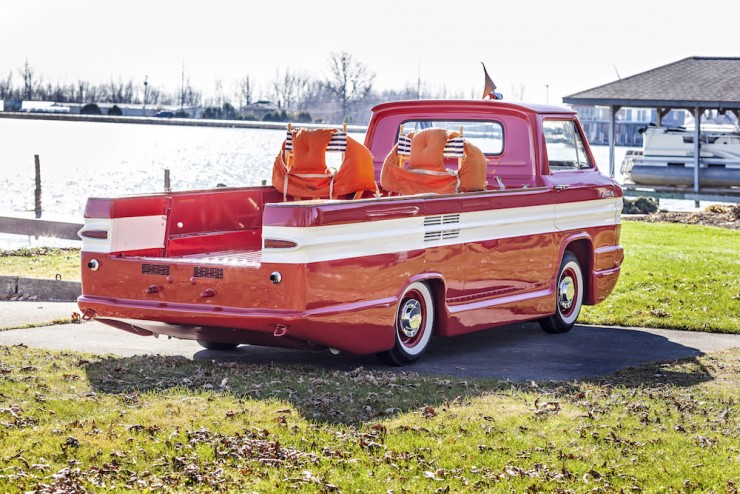 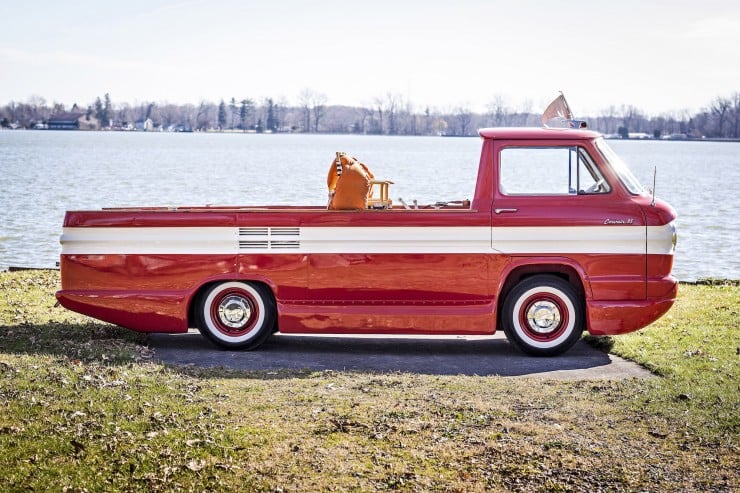 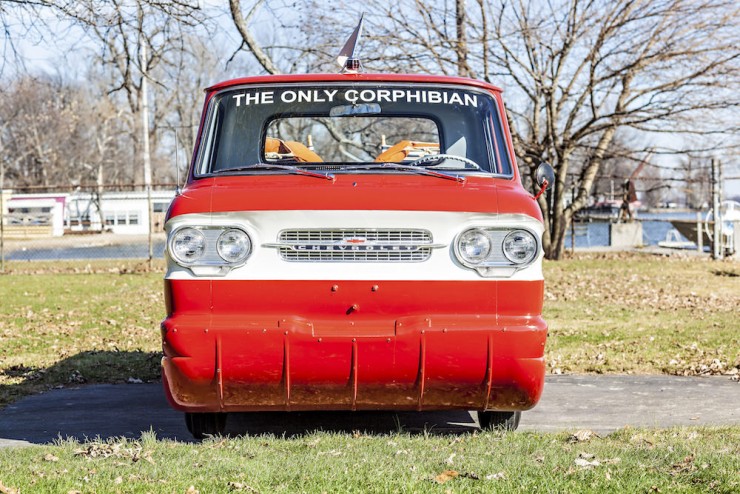 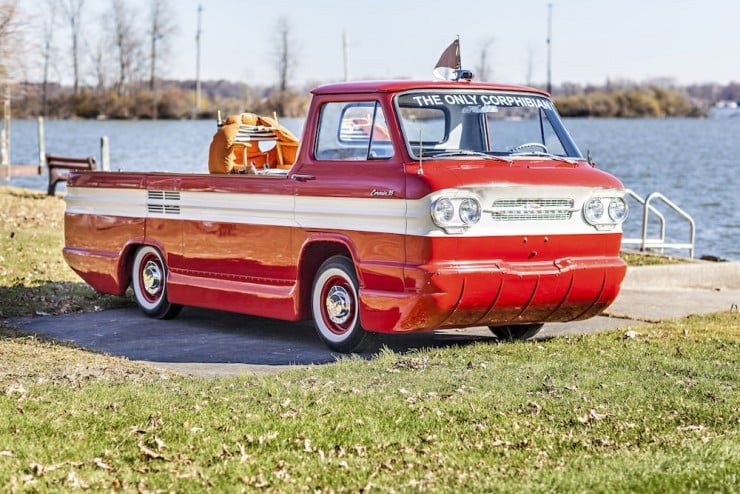 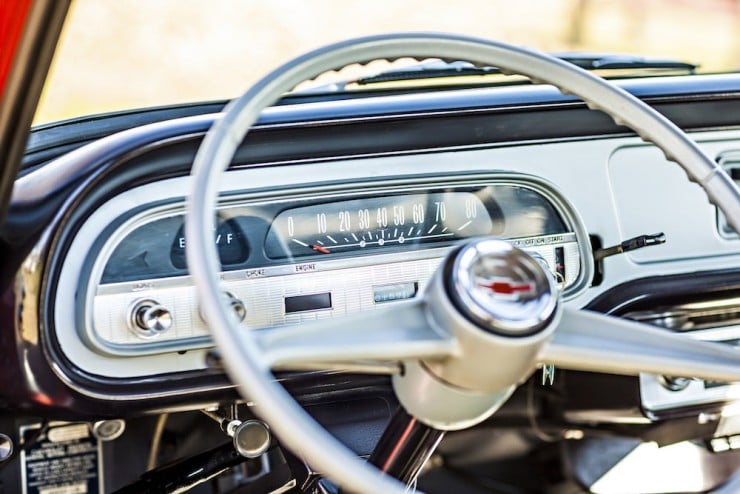 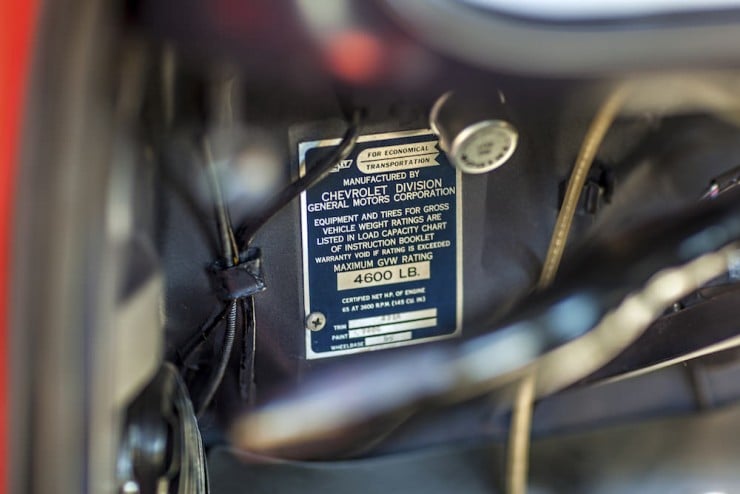 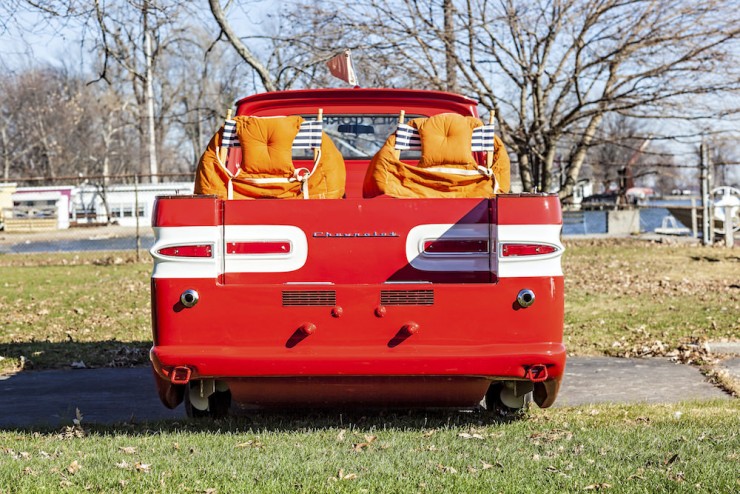