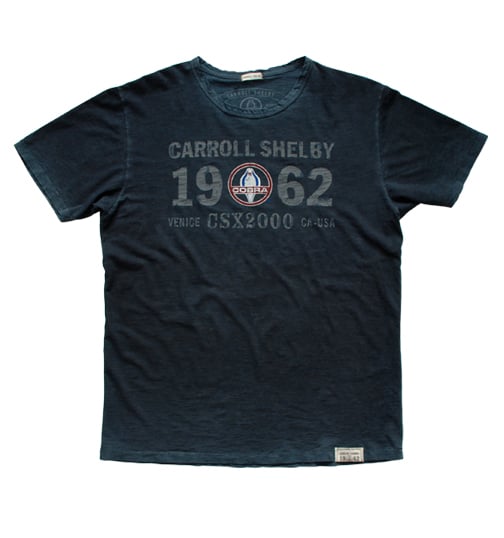 Carroll Shelby is an American icon with a habit of turning out cars that go on to reach icon status minutes after they roll off the production line. This tee by Wicked Quick is a great looking throwback to the 1962 Shelby Cobra, it comes in 5 sizes and you can grab one here.

Published by Ben Branch - April 4th 2012
Related Posts
A Radioplane OQ-3 Engine – A Story About Marilyn Monroe, Ronald Reagan, And Drones That Were Designed To Be Shot Down