Carrera Passion is the latest film from Driving La Carrera, one of the best kept secrets on YouTube with a number of fantastic films published but only a few thousand views.

This film tells the story of the Museo Del Automovil Racing Team made up of Gabriel Pérez Torres and his co-driver Angelica Fuentes García, as they race 2,000 miles across Mexico in 7 days competing in the Carrera Panamericana.

When the race was first run in 1950 the Carrera Panamericana quickly developed a reputation as one of the most dangerous races in the world. The event was created to publicize the new 2,200-mile north-south Mexican segment of the Pan-American Highway and was funded by the Mexican government as a way of attracting attention to the new business opportunities afforded by the highway.

During this time, 25 people were killed, including drivers and spectators. As a result, the race was cancelled after the 1954 race. The race was revived in 1988 with vastly improved safety. 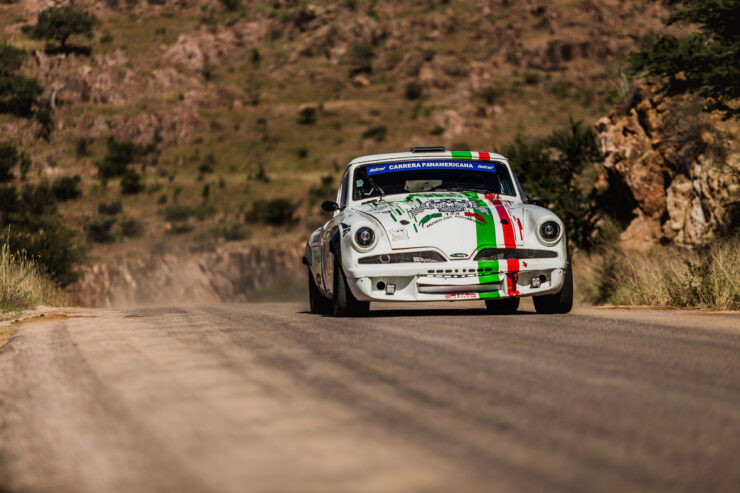 Today the Carrera Panamericana is run as a stage race, similar to the original, but with a combination of “speed” stages and “transit” stages. Speed stages are timed, closed-road races that require entrants to get from point A to point B in the shortest amount of time. This requires driving flat out along winding mountain roads that pass through small villages, along cliffs, and through wooded sections of forest.

There is a reason the roll-cages used are thicker than in other races – the 500-foot drop offs have something to do with it. Transit stages are run as a time-speed- distance (TSD) rally, with driver and navigator attempting to finish a stage at a specific time. The combination of scoring in both types of stages determines the overall winner.

Subscribe to the Driving La Carrera YouTube Channel here to be the first to see their new films.

Auto racing is Angelica Fuentes’s passion. At sixteen, she became a Mexican champion. Now she is racing the toughest road race in the world, La Carrera Panamericana. She and Gabriel have won this race before. They are trying to win it again. Racing 2,000 miles in seven days is tough. Mechanical problems might steal their podium, but a team with passion never gives up. 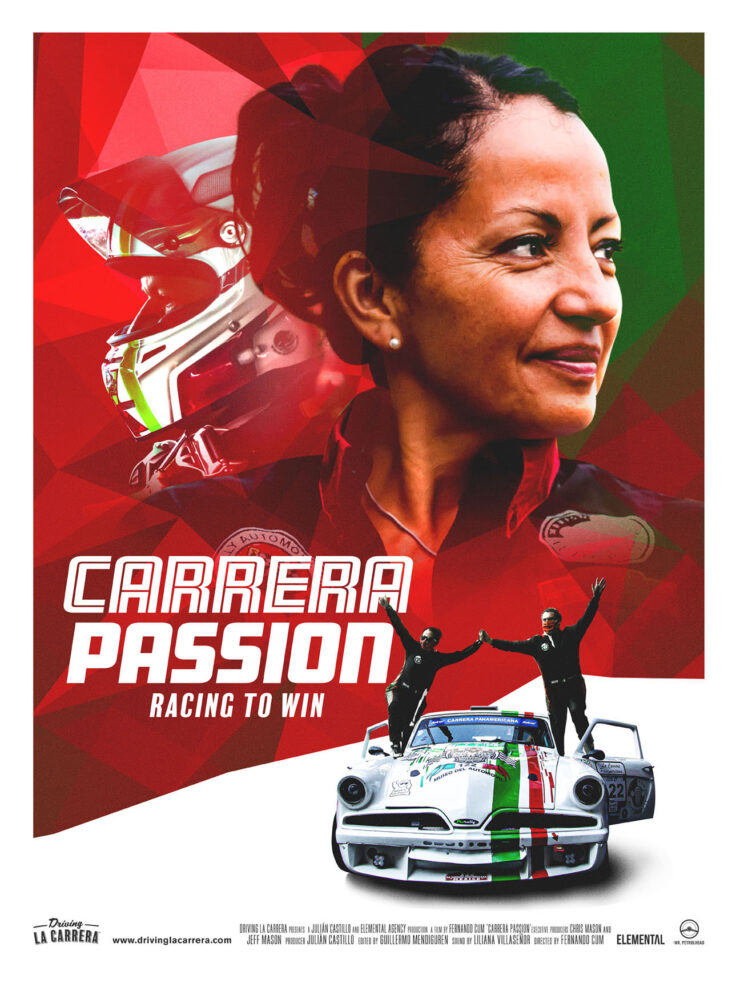 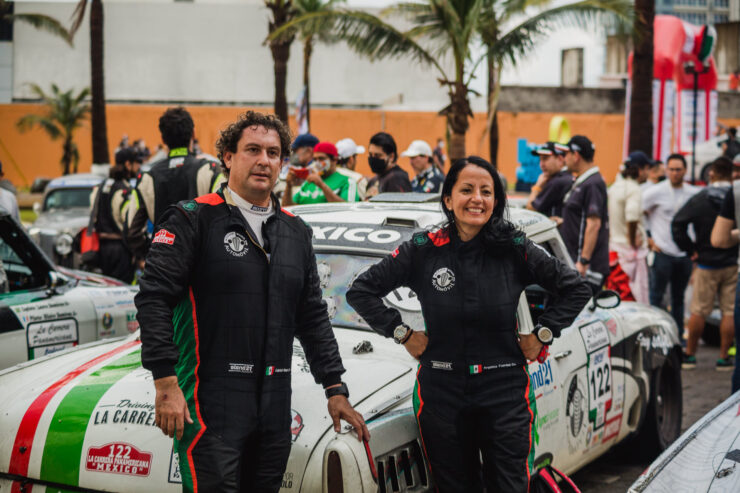 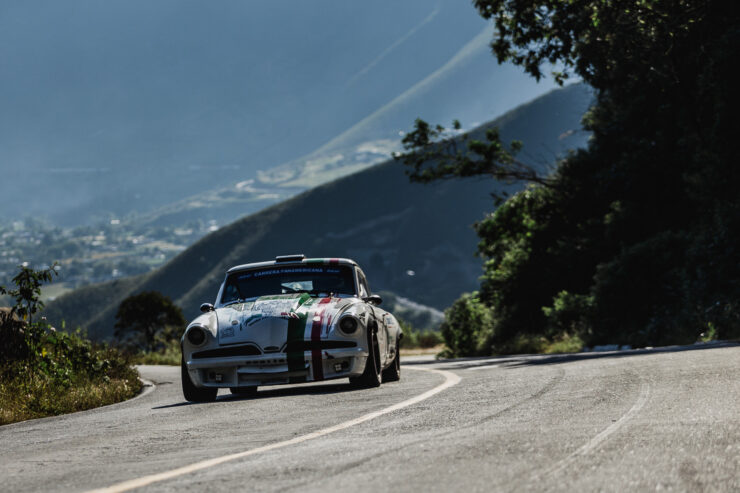 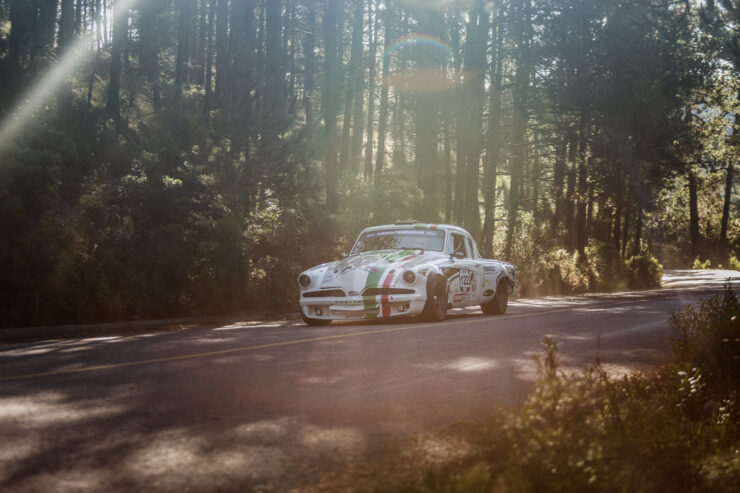 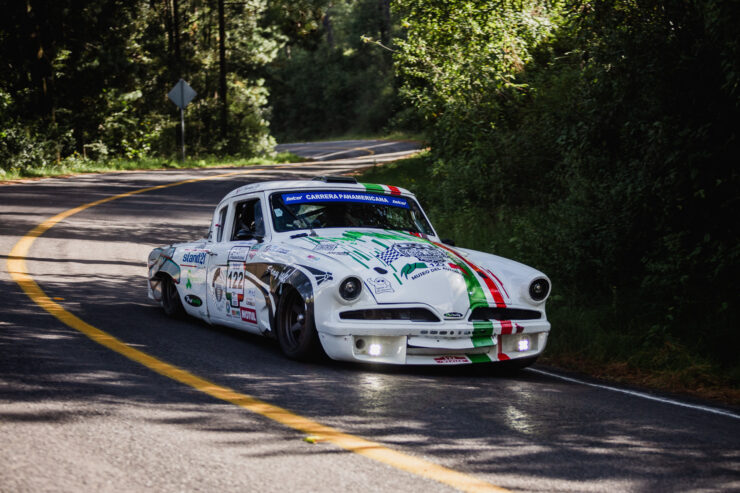 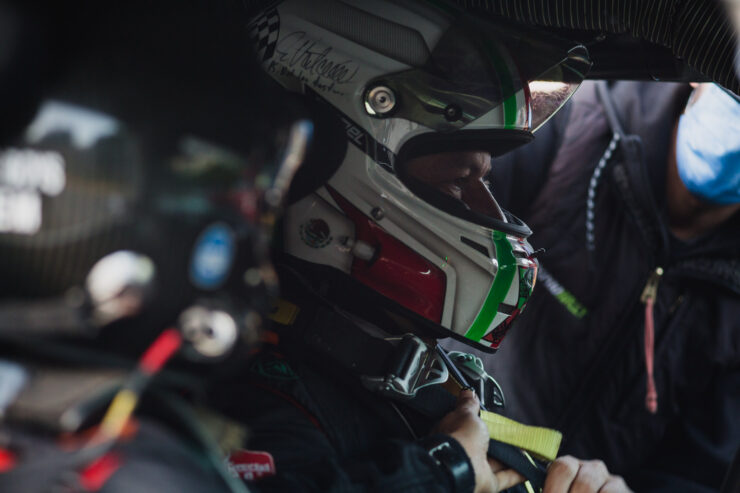 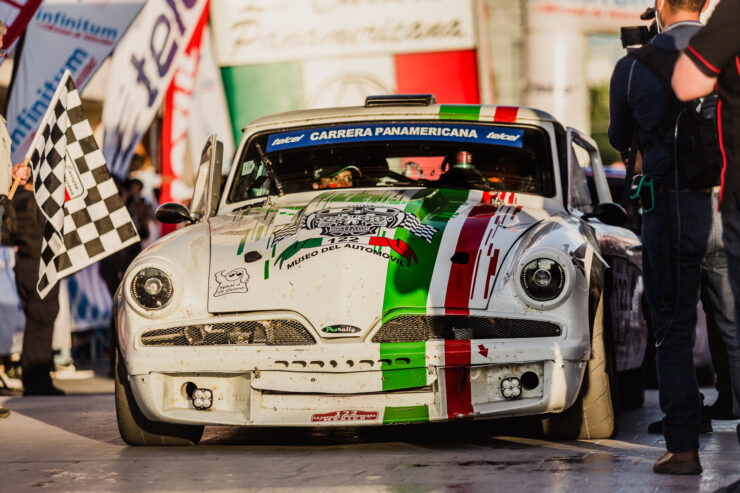 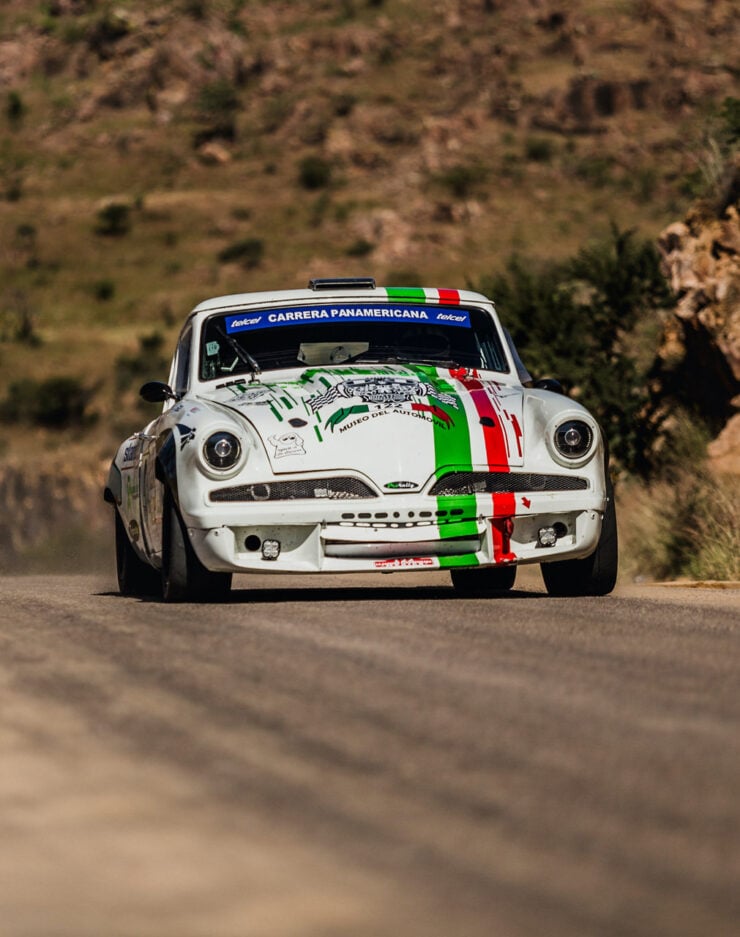 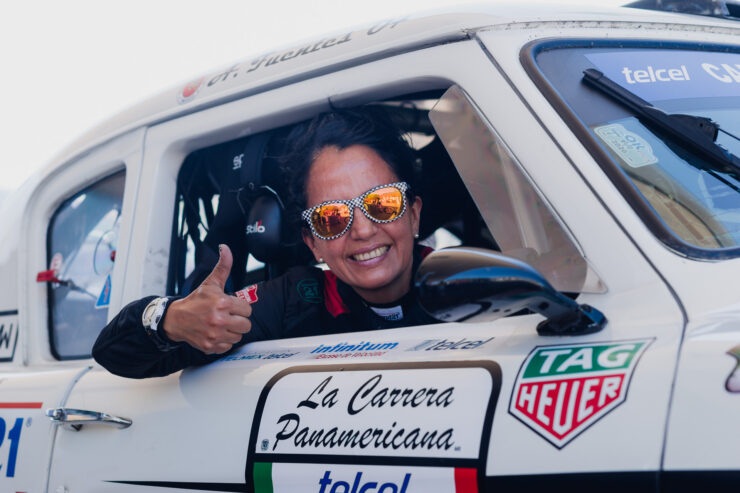