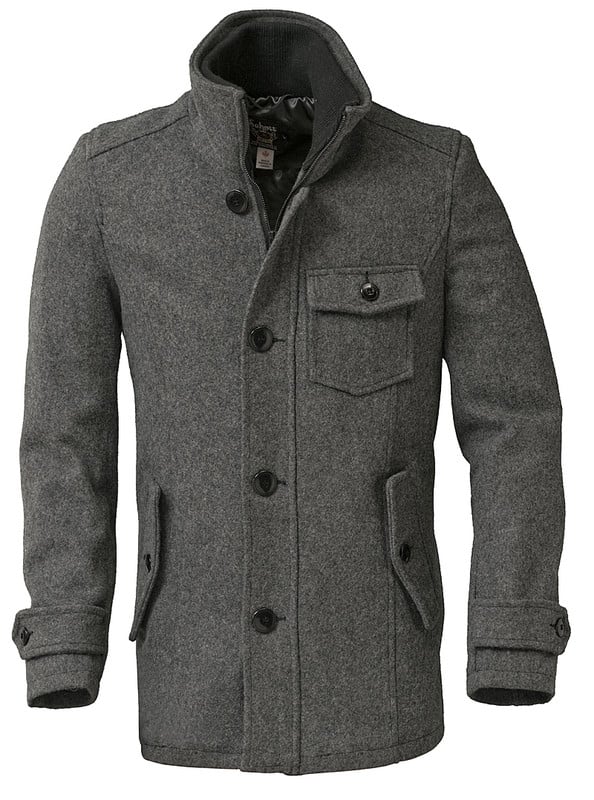 The Wool Car Coat by Schott is a long time Silodrome favourite, the cut of the coat, the materials used, the colours offered and the sheer timelessness of the design make it a wardrobe staple for the cooler months of autumn and winter.

The coat is made from 24 ounce Melton wool, it has a satin lining, 2 inside pockets, a double zipper/button closure and a rib-knit stand up collar to keep the chill out. If you’re one of our Southern Hemisphere readers and are just now heading into what looks to be a very cold winter, you might want to give this jacket some closet space.