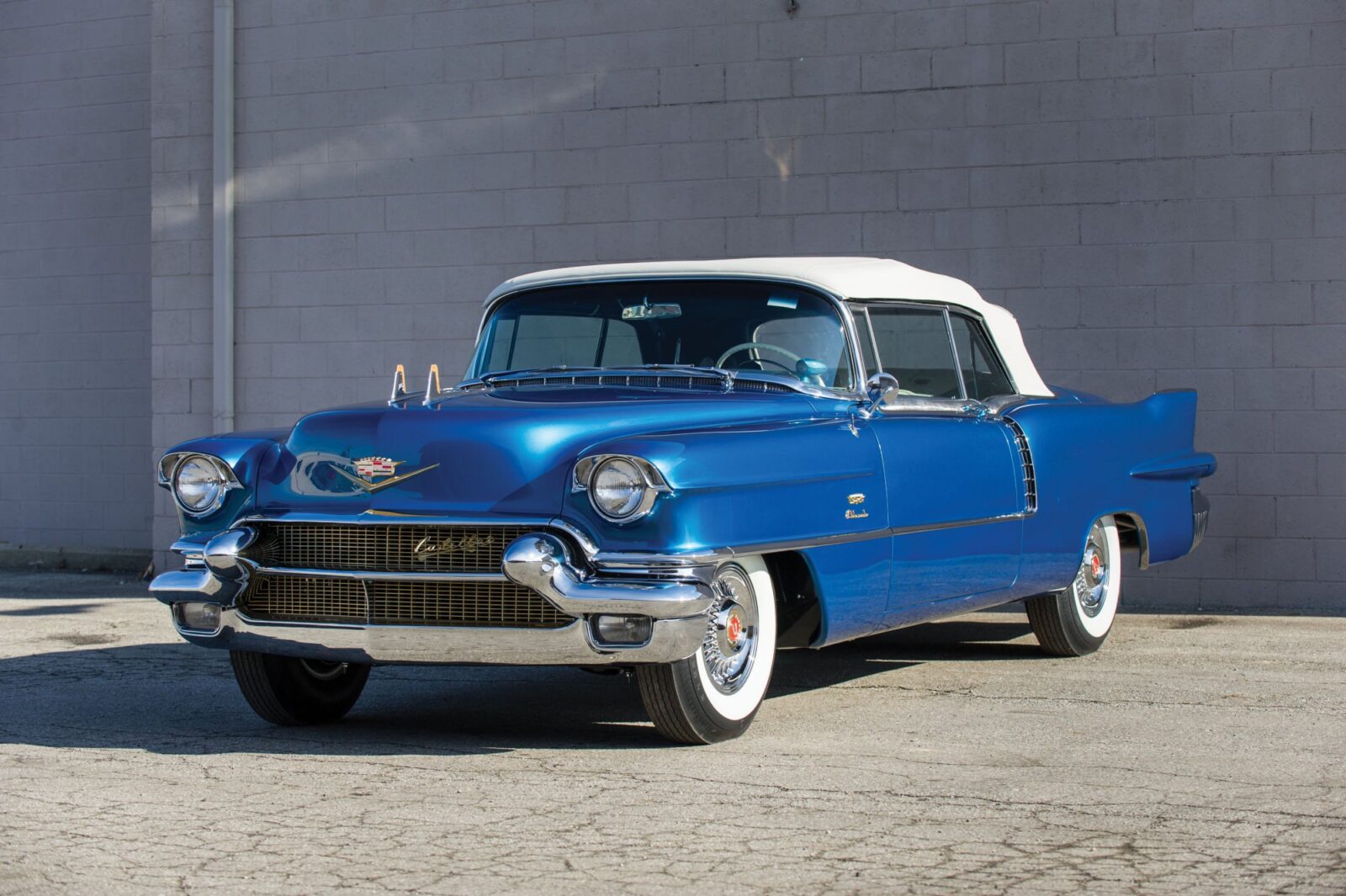 The Cadillac Eldorado Biarritz was originally introduced in 1953 as a limited-production luxury convertible alongside the Oldsmobile 98 Fiesta and Buick Roadmaster Skylark. The Cadillac was the runaway success of the group and its influence on both automotive and industrial design throughout the mid to late ’50s is hard to overstate.

The price of the Eldorado Biarritz was out of reach for all but a few, and for the 1956 model year just 2,150 units were sold, with the Seville (the sister car with a hardtop) selling 3,900 units. Interestingly, the name Eldorado was suggested by an enterprising young woman named Mary-Ann Marini, she was a secretary in Cadillac’s merchandising department at the time – it was a stroke of brilliance as it referenced both the Spanish meaning “the gilded one” and the myths of the South American Lost City of Gold that has been hunted by explorers for hundreds of years.

Cadillac pulled out all the stops for the Eldorado Biarritz, it was fitted with an immensely powerful 365 cubic inch V8 engine capable of 305hp, topped with dual 4-barrel carbs and coupled with a 4-speed Hydra-Matic automatic transmission. The exhaust fed through four ports in the rear bumper – a design feature that was far ahead of its time and achieves a remarkably clean back end.

Internally the model could be ordered with options that leave many far more modern cars in the dust, including a power-operated soft-top, an Autronic-Eye automatic headlight dimmer, an electric dashboard clock, a factory pushbutton radio, power six-way seats, power windows, power steering and power-assisted brakes.

The Eldorado you see here has been recently restored to stunning factory-fresh condition by a marque specialist, in fact it’s probably in slightly better condition now that it was on the day that it rolled out of the Cadillac workshop. If you’d like to read more about this car or register to bid you can click here to visit Auctions America. 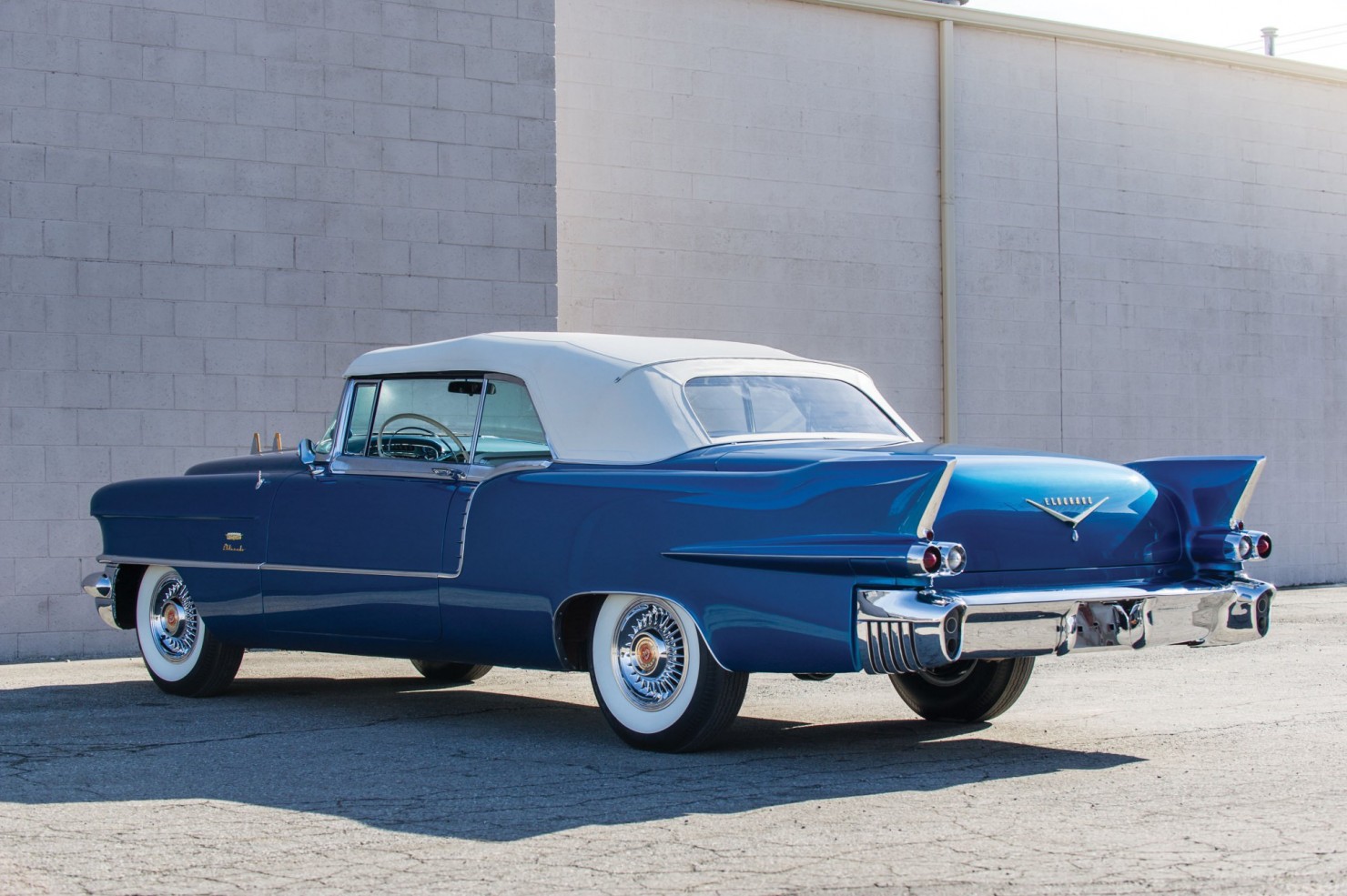 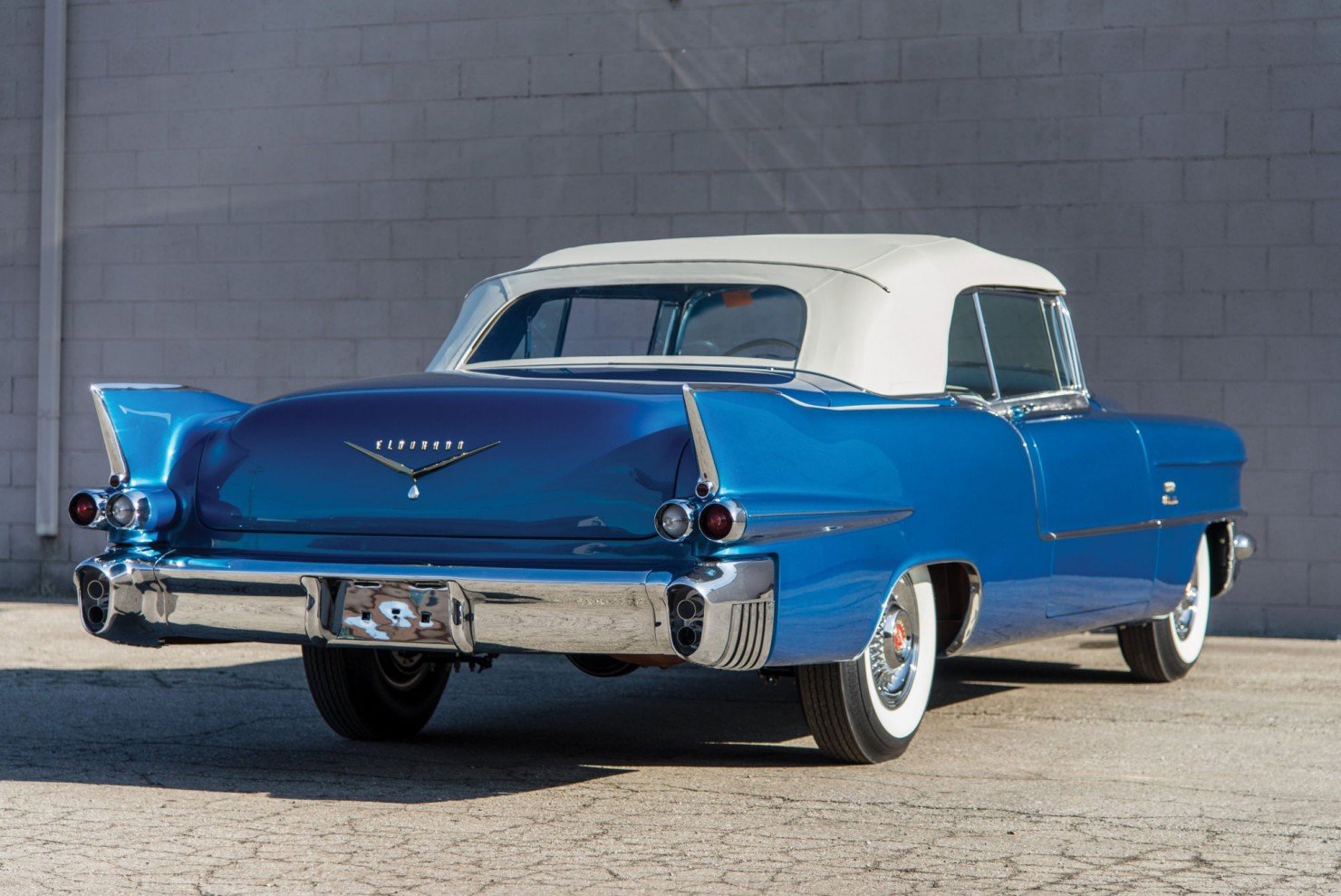 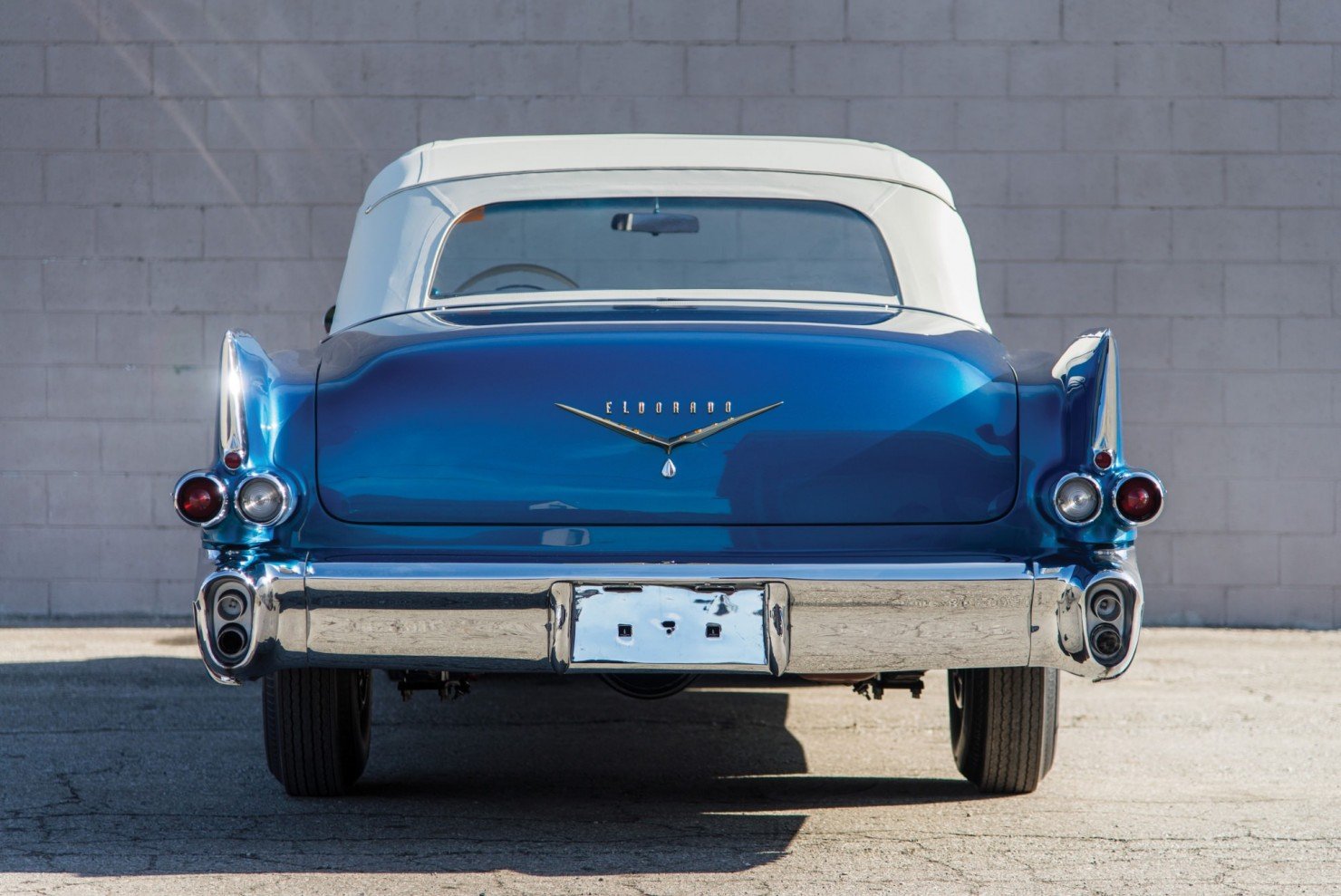 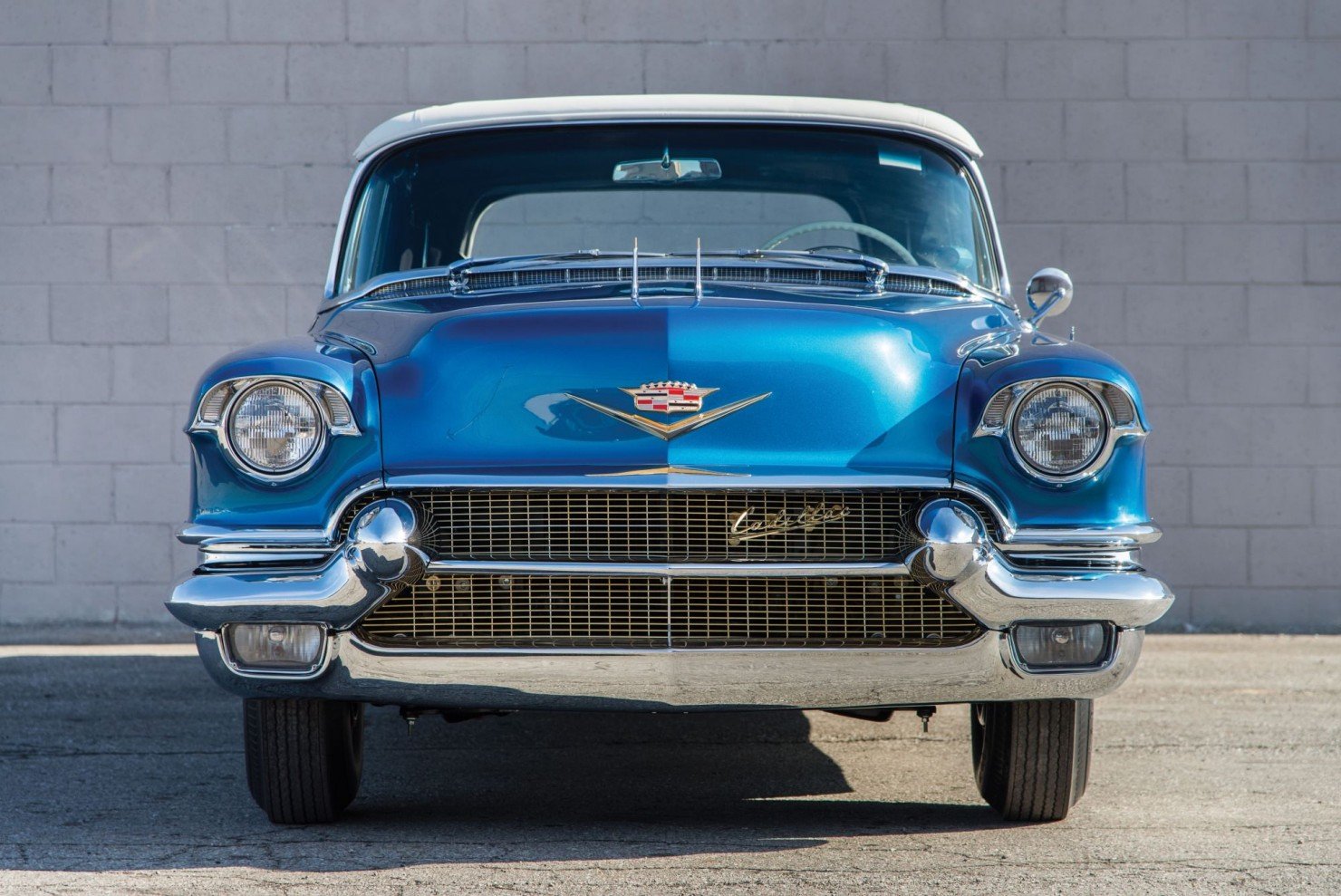 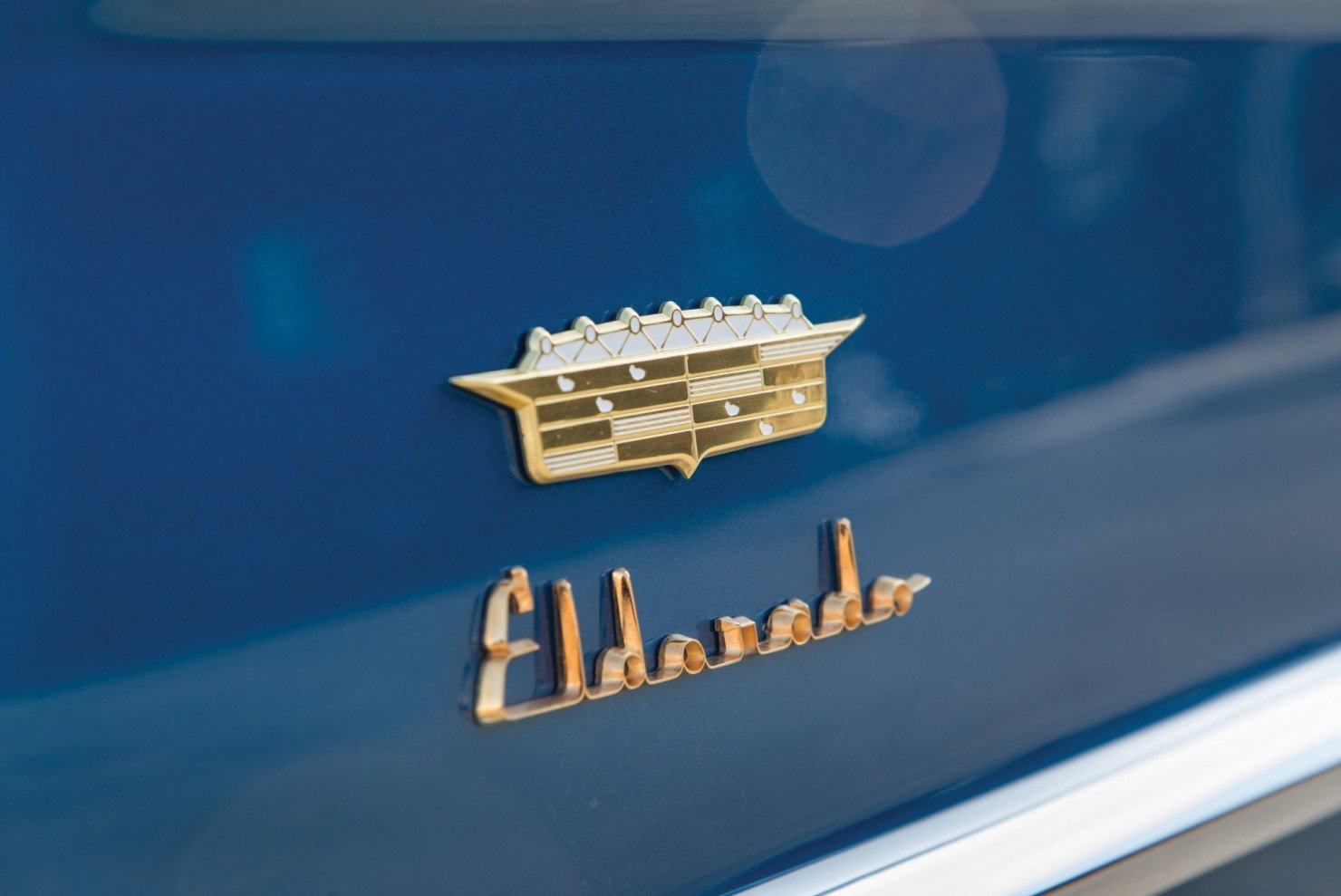 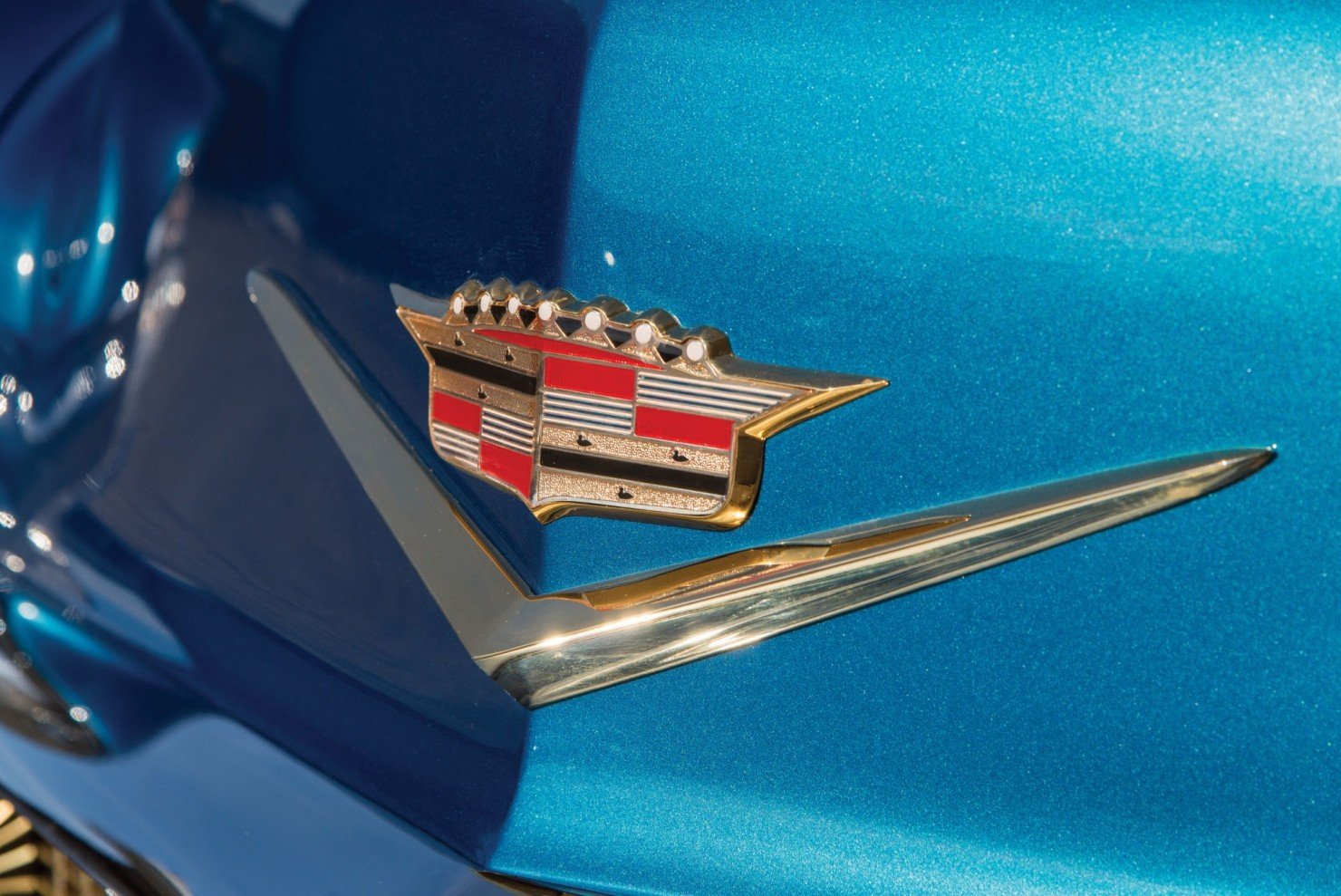 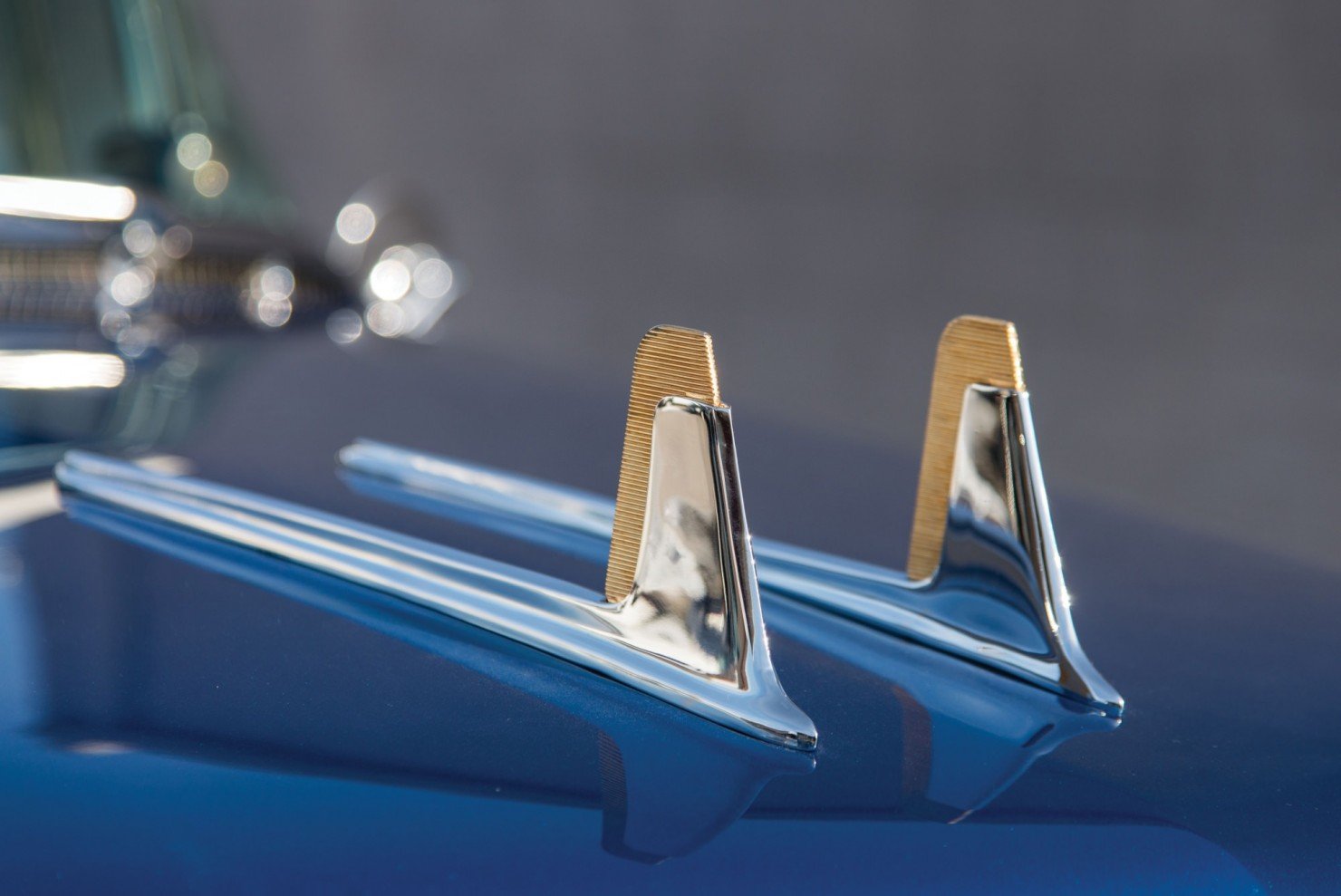 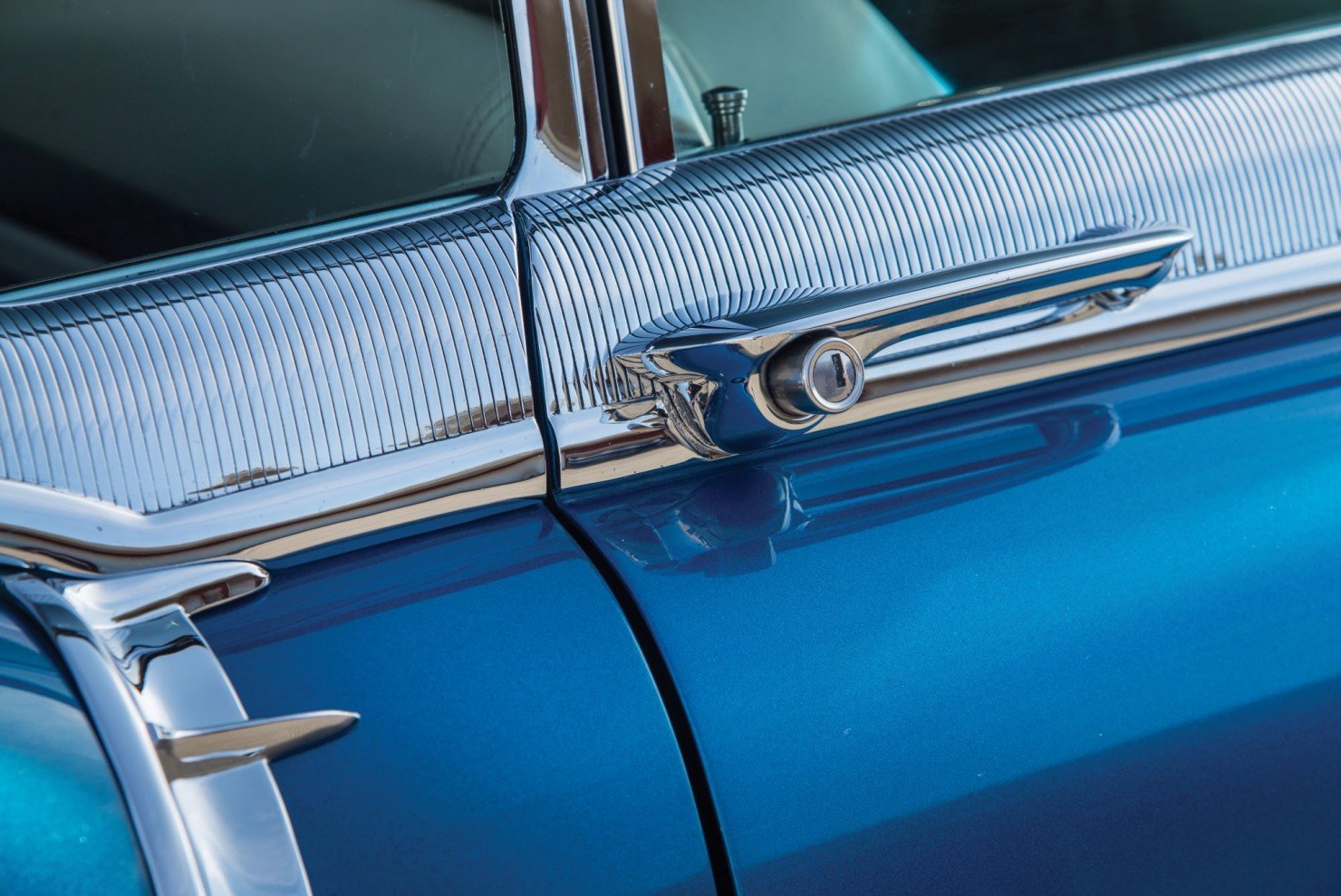 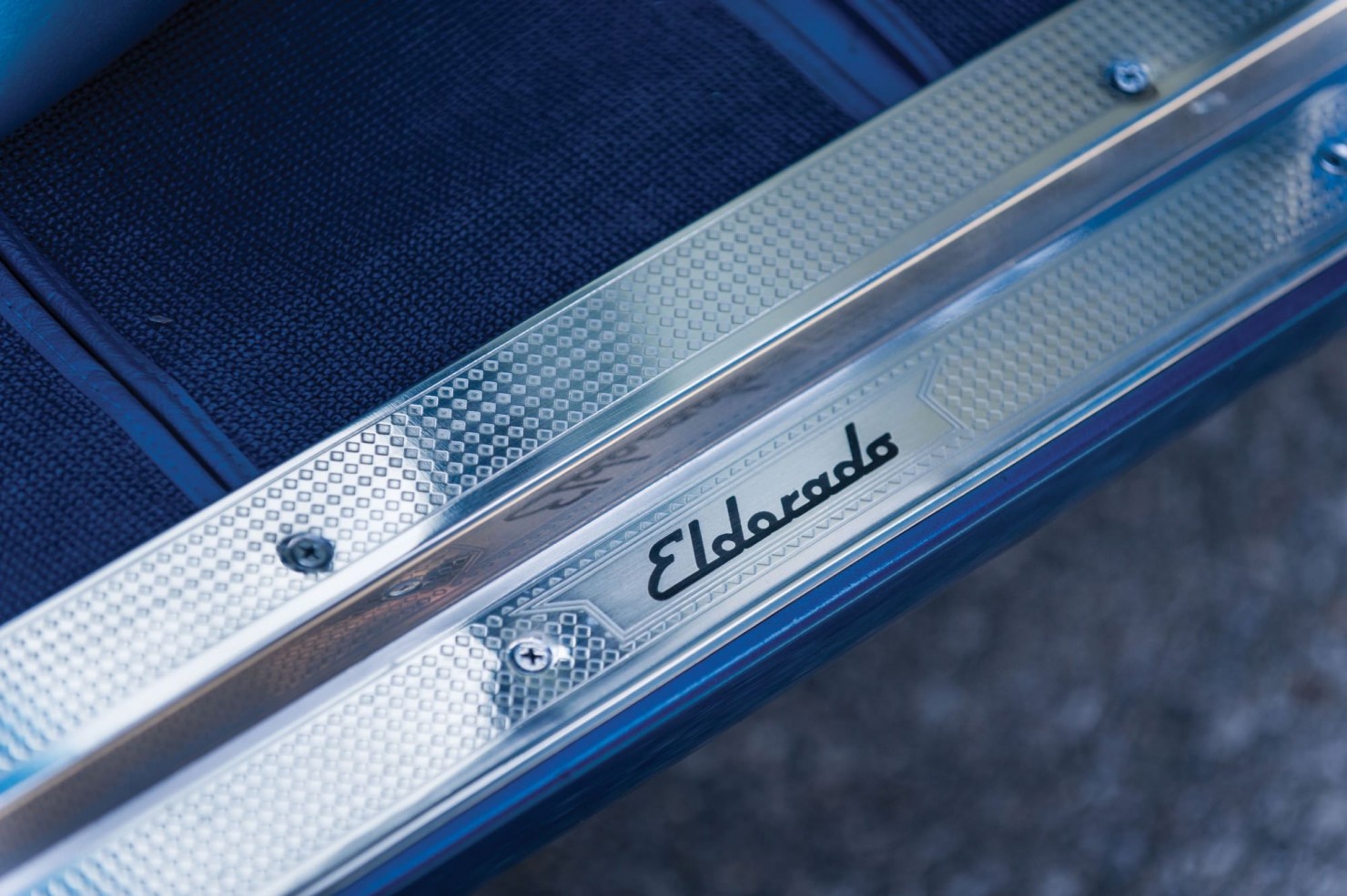 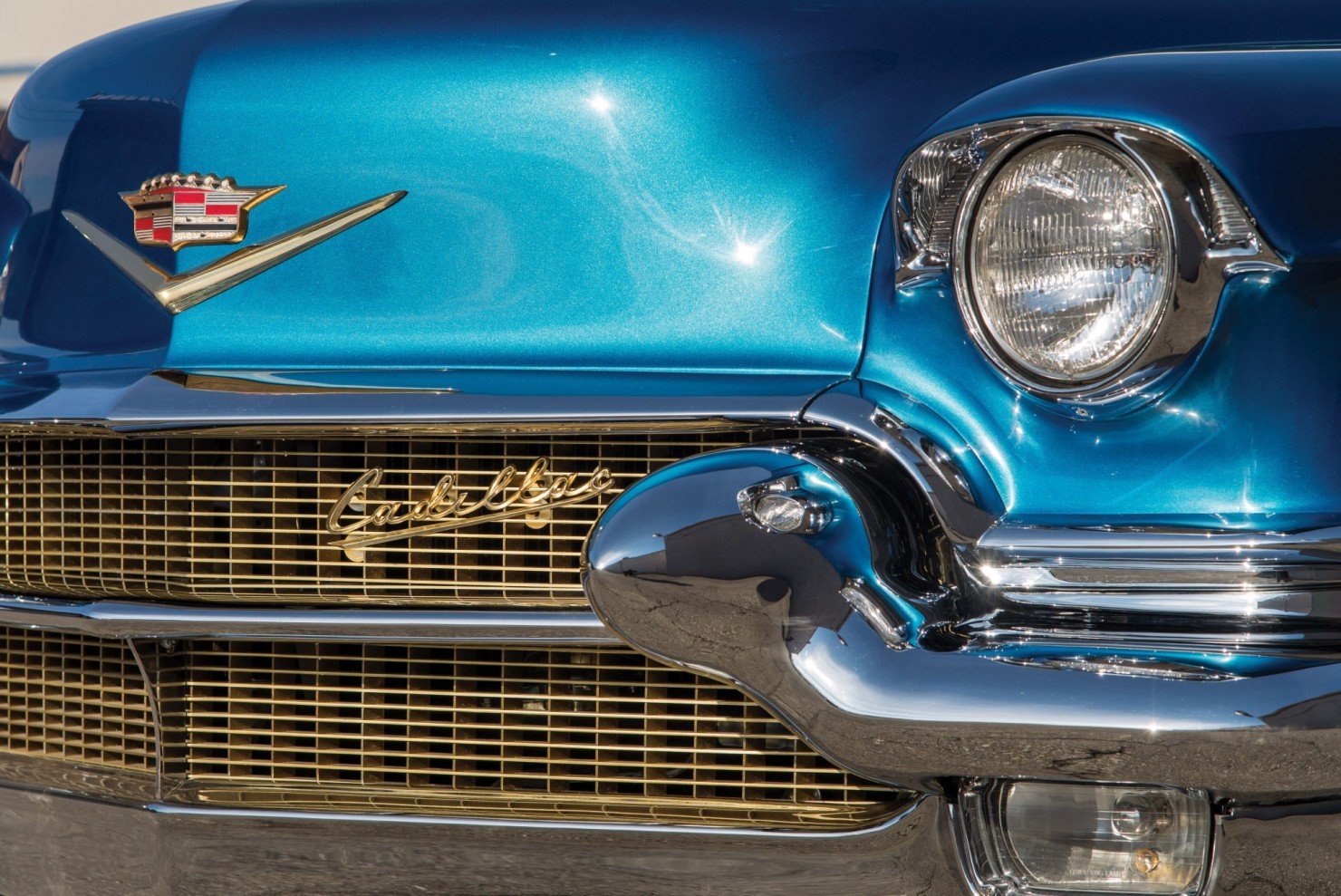 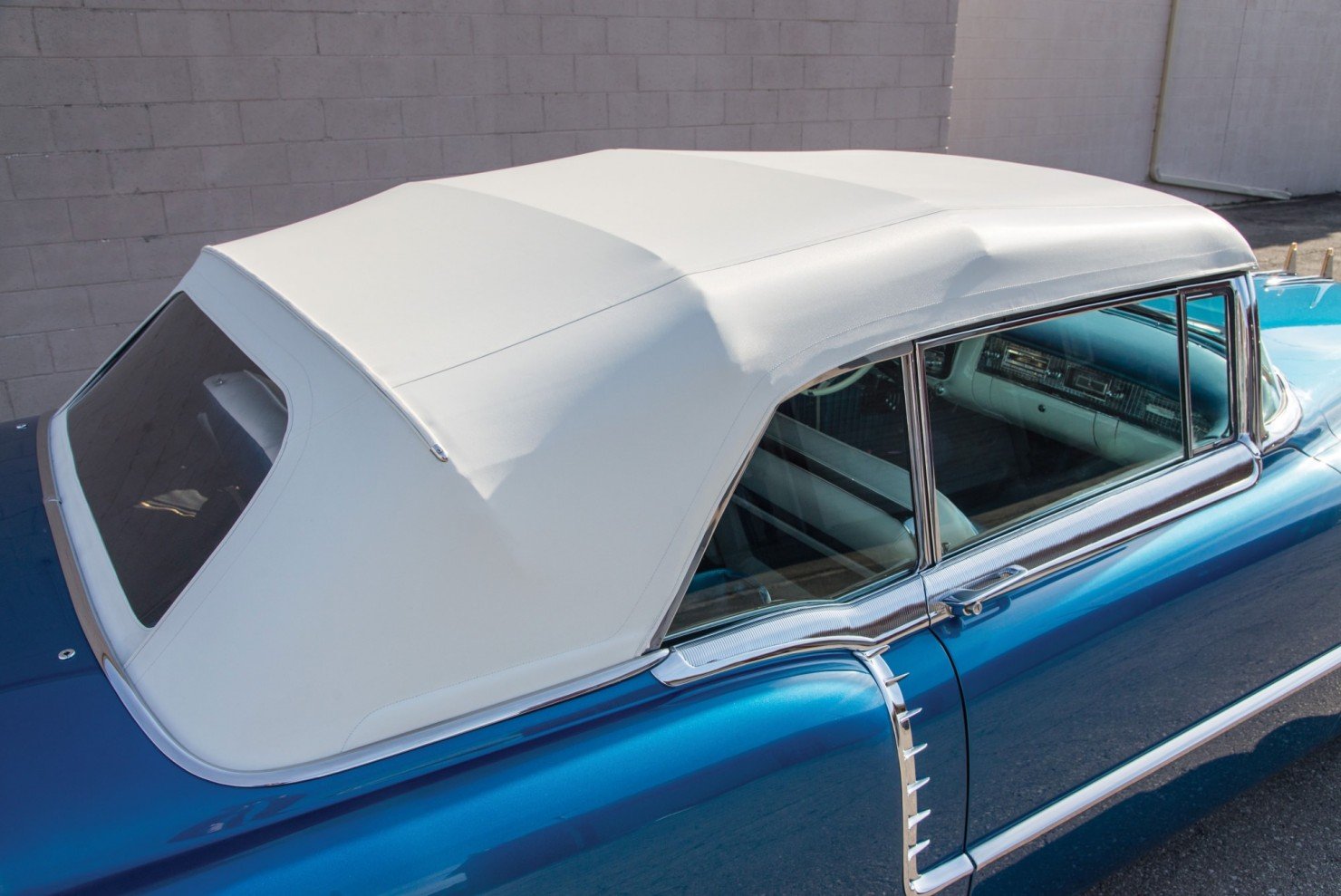 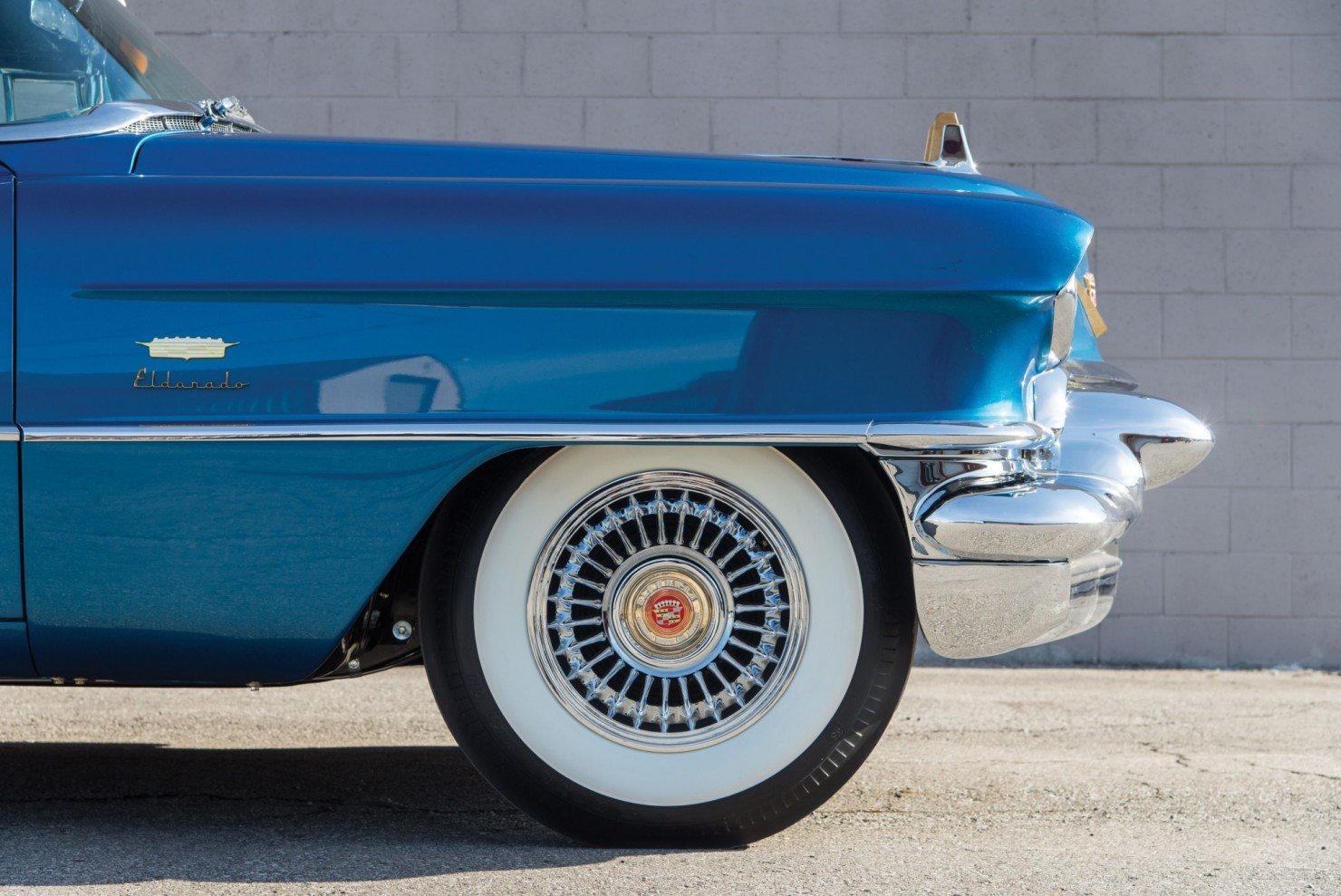 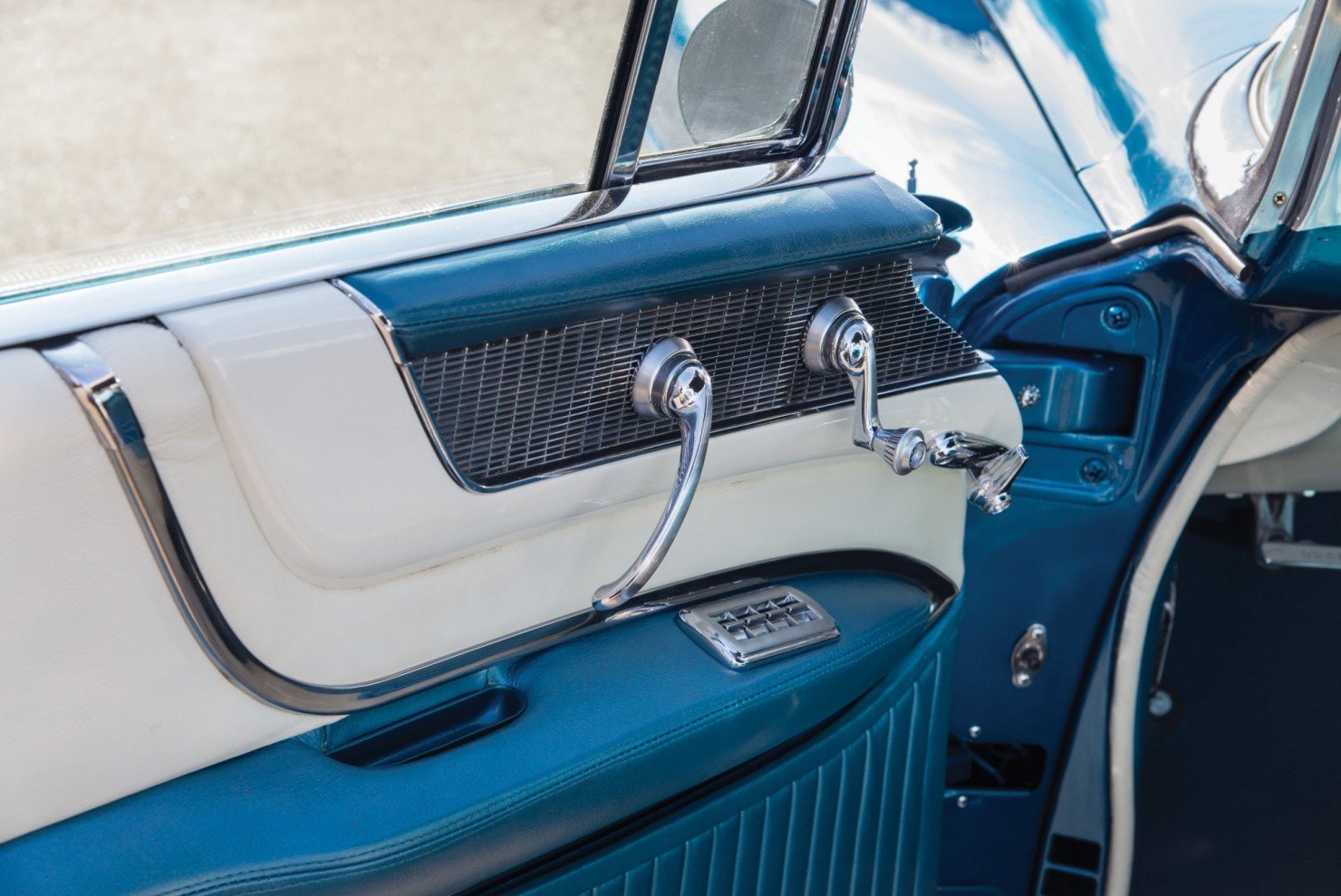 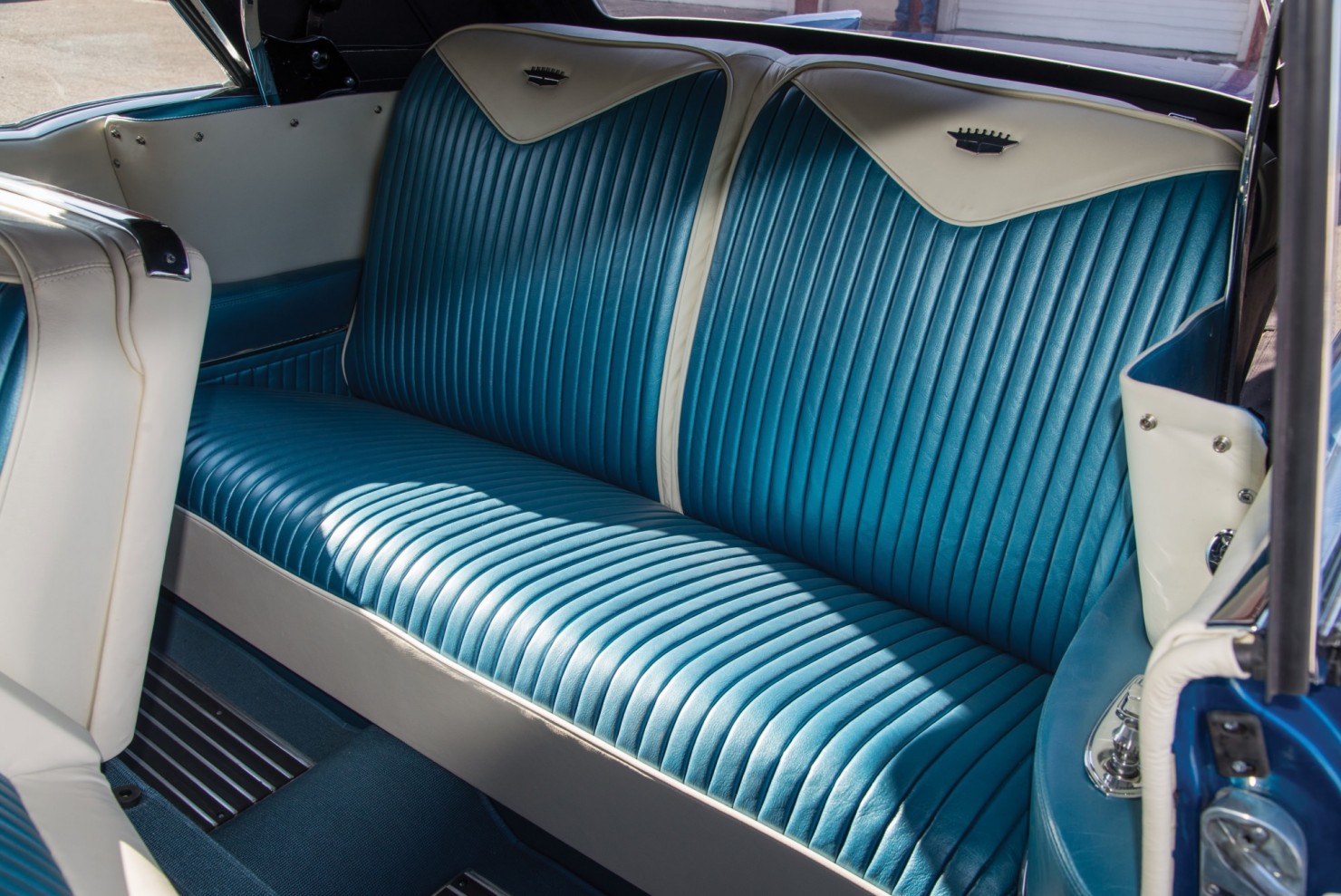 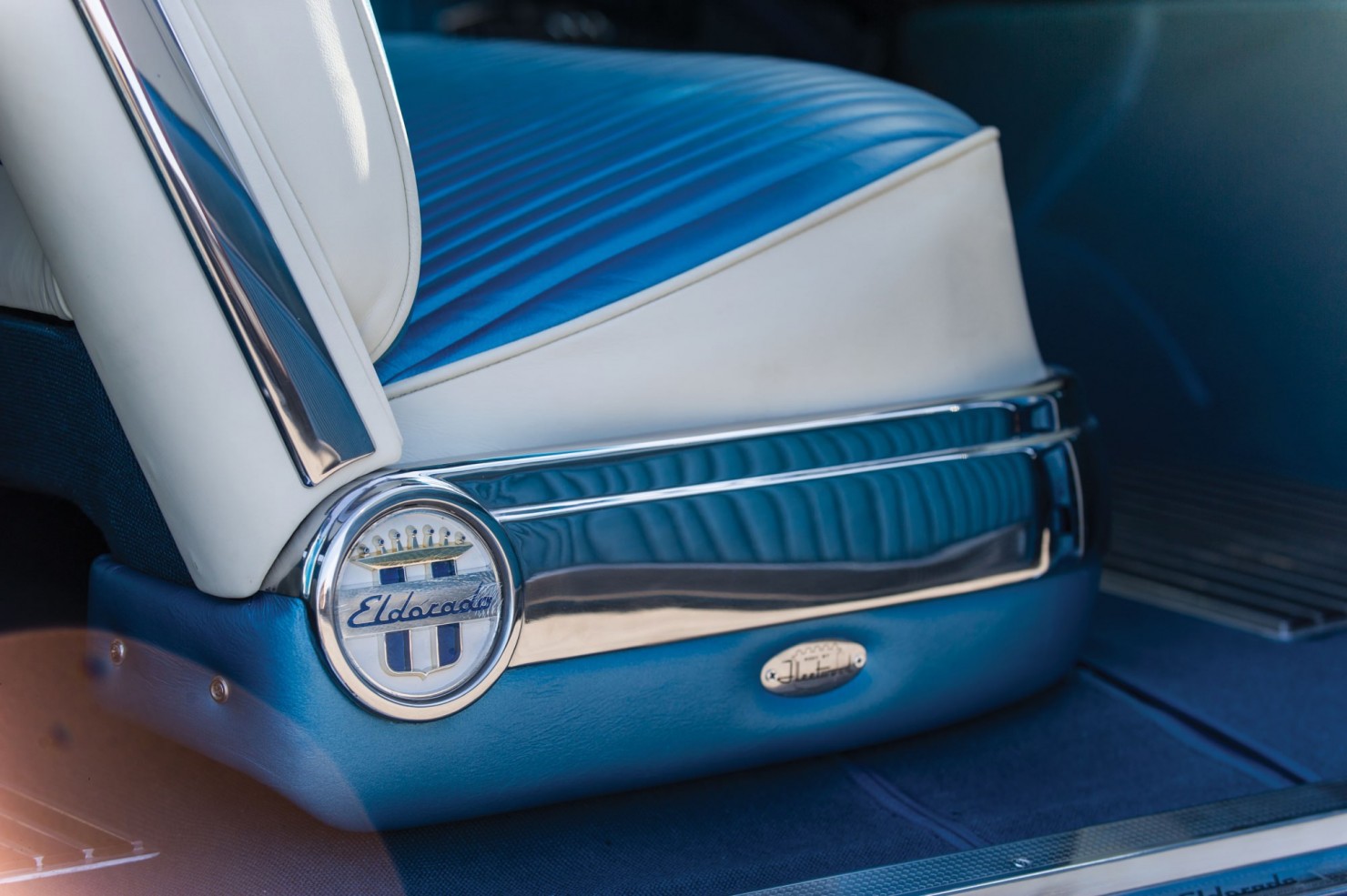 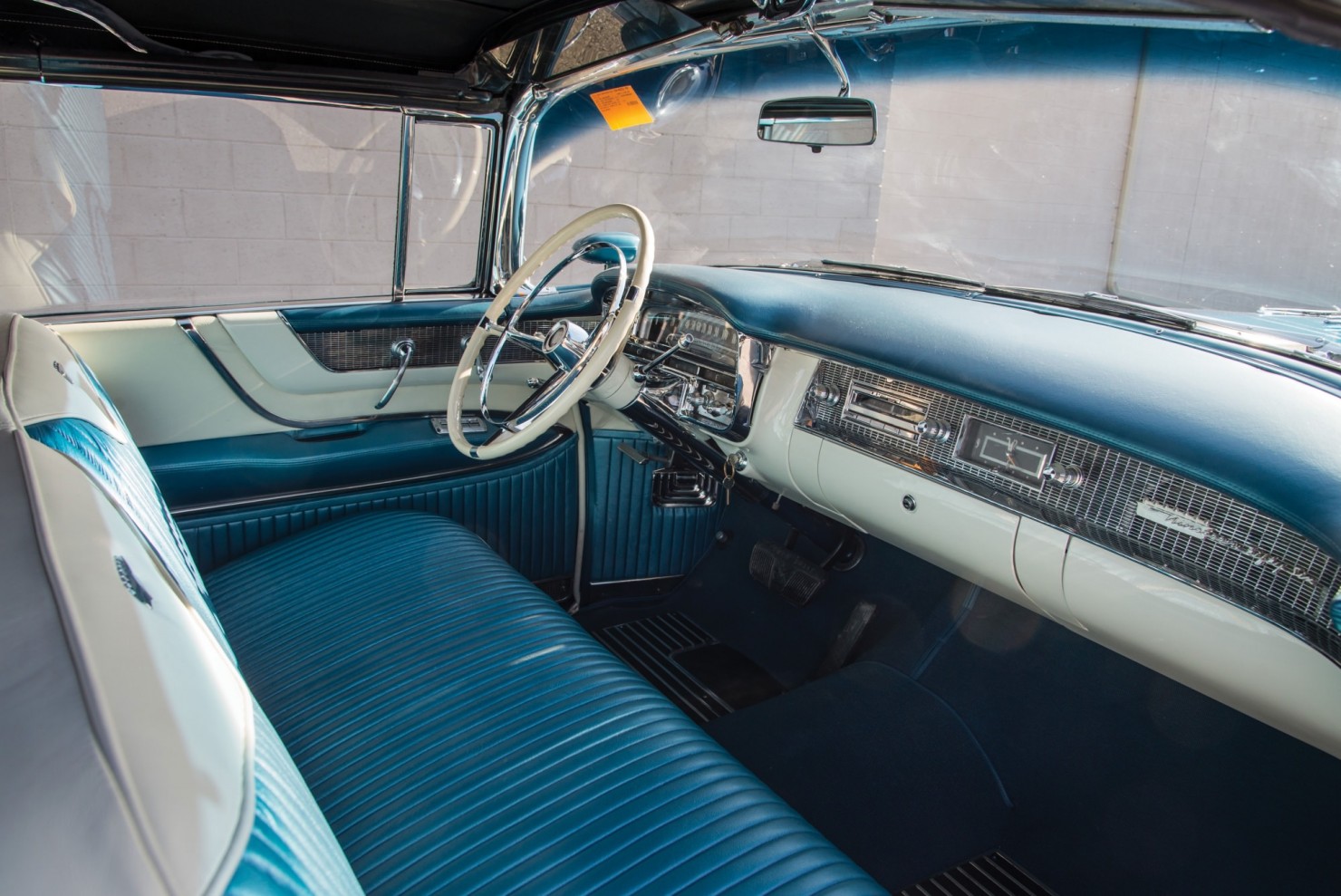 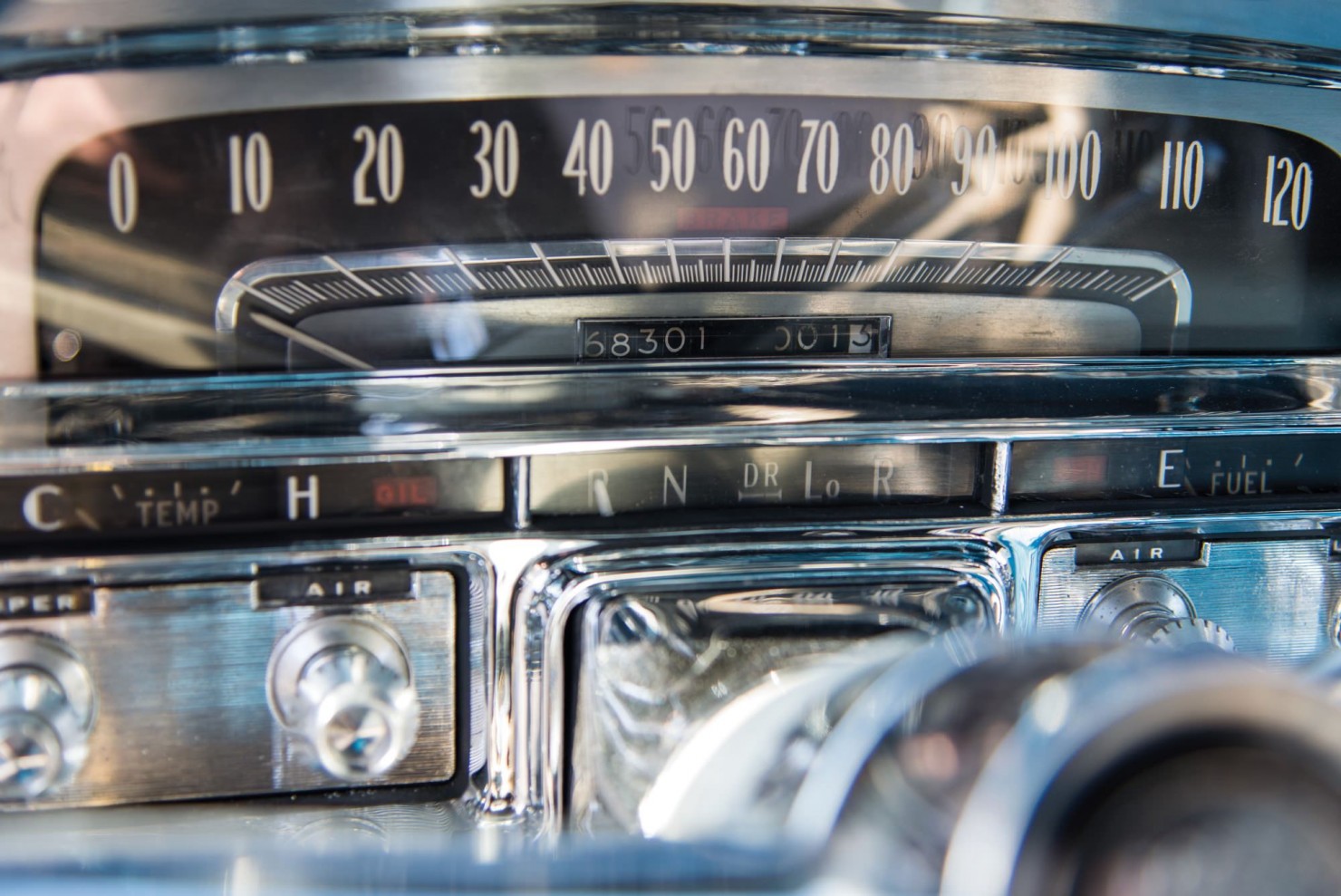 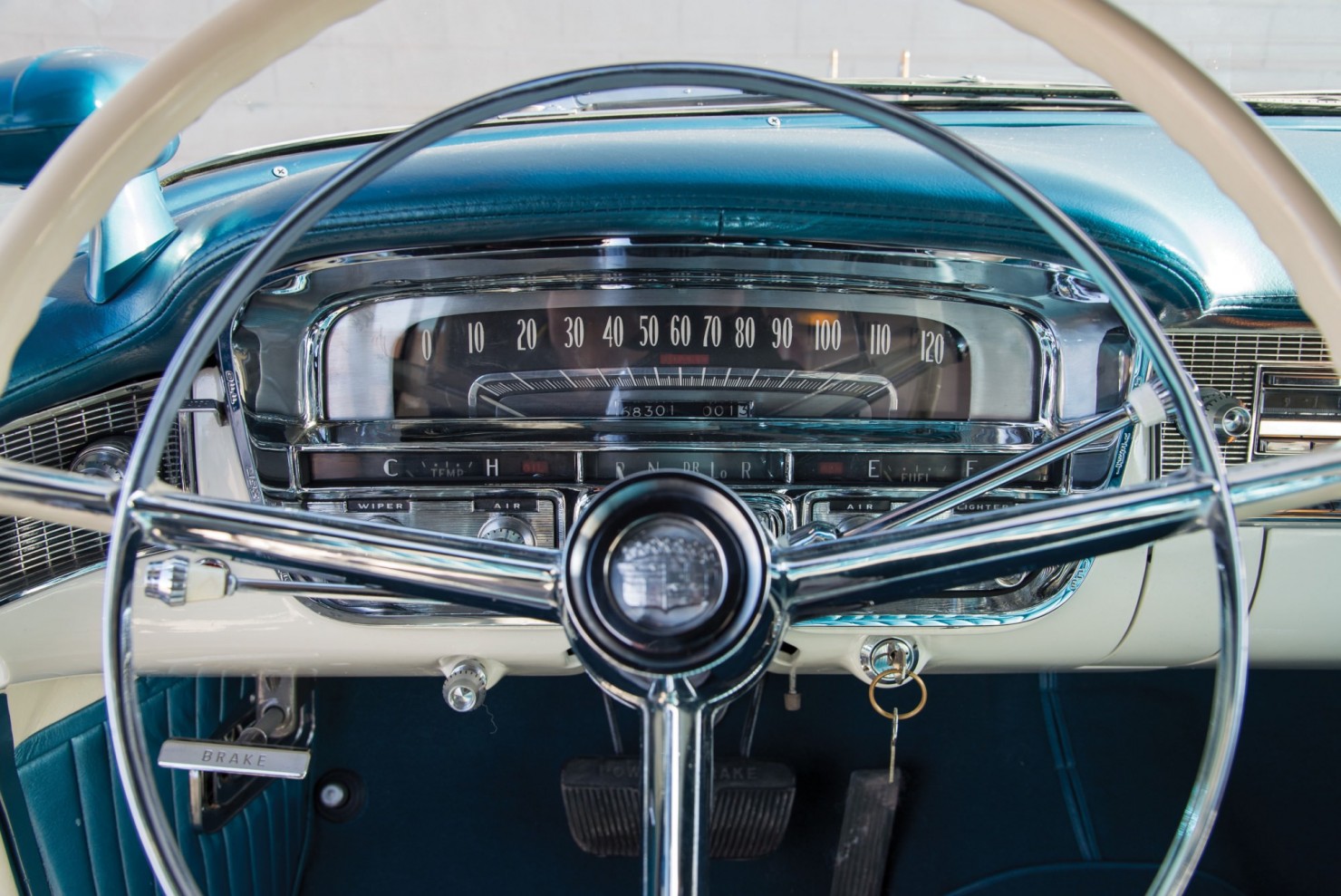 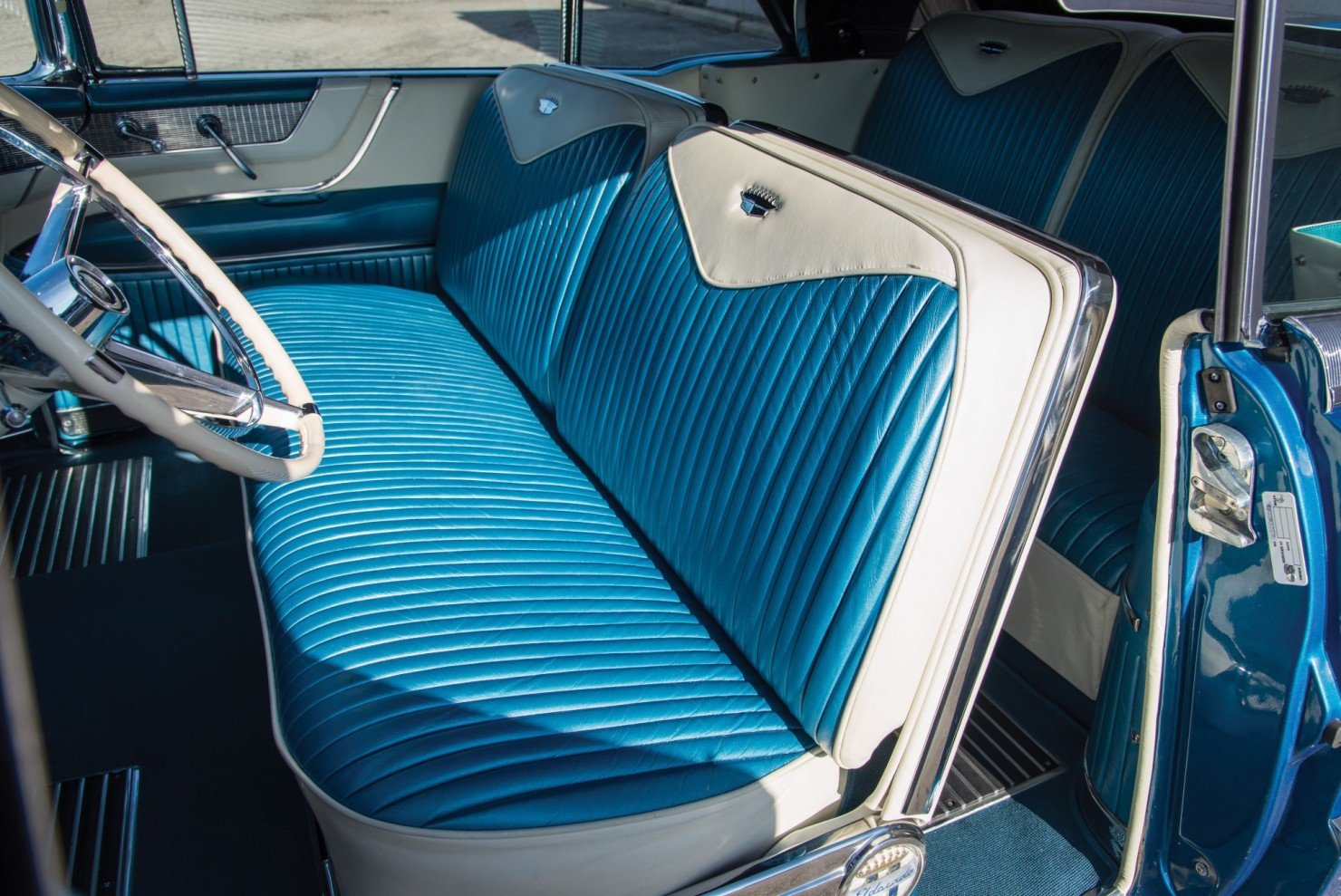 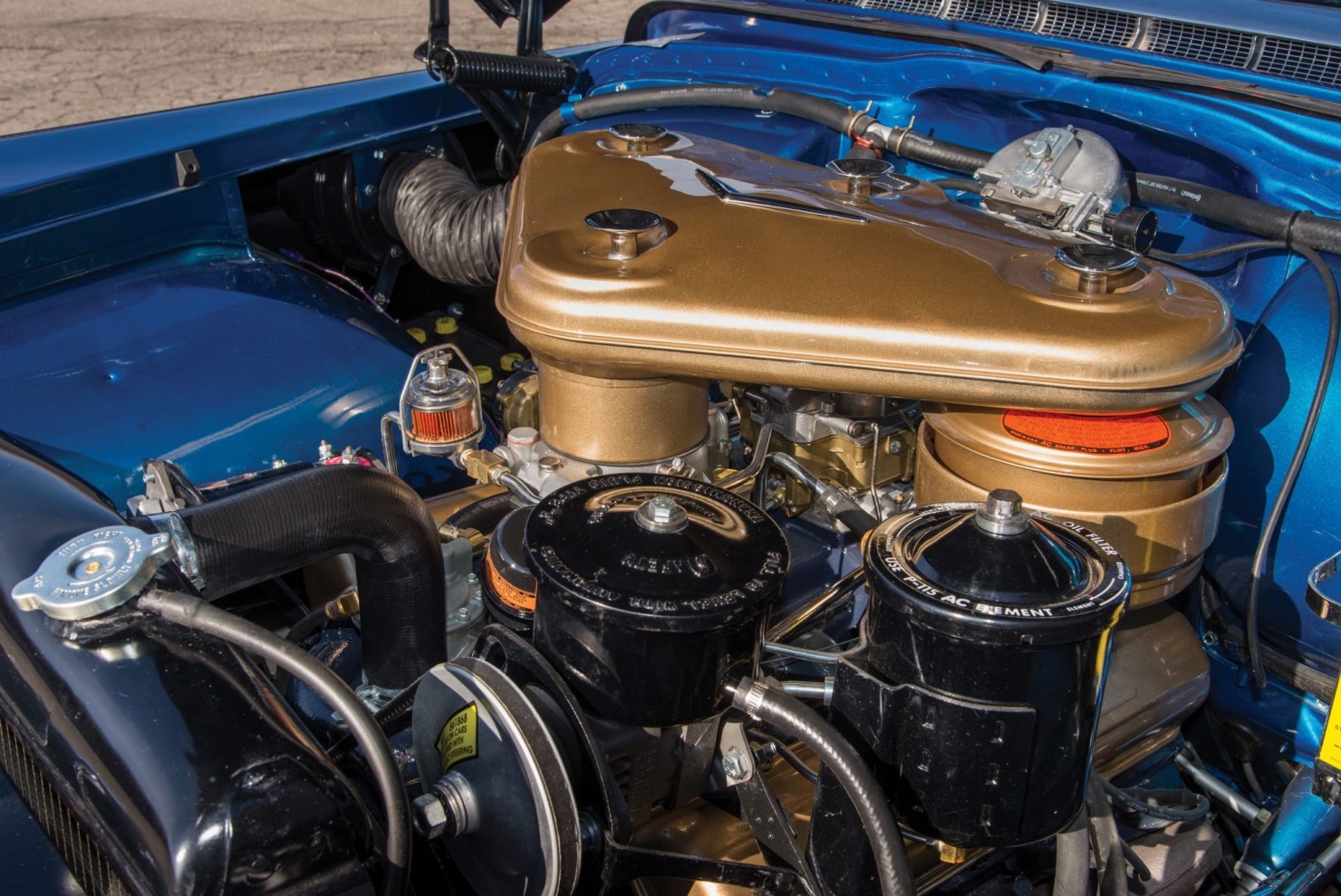 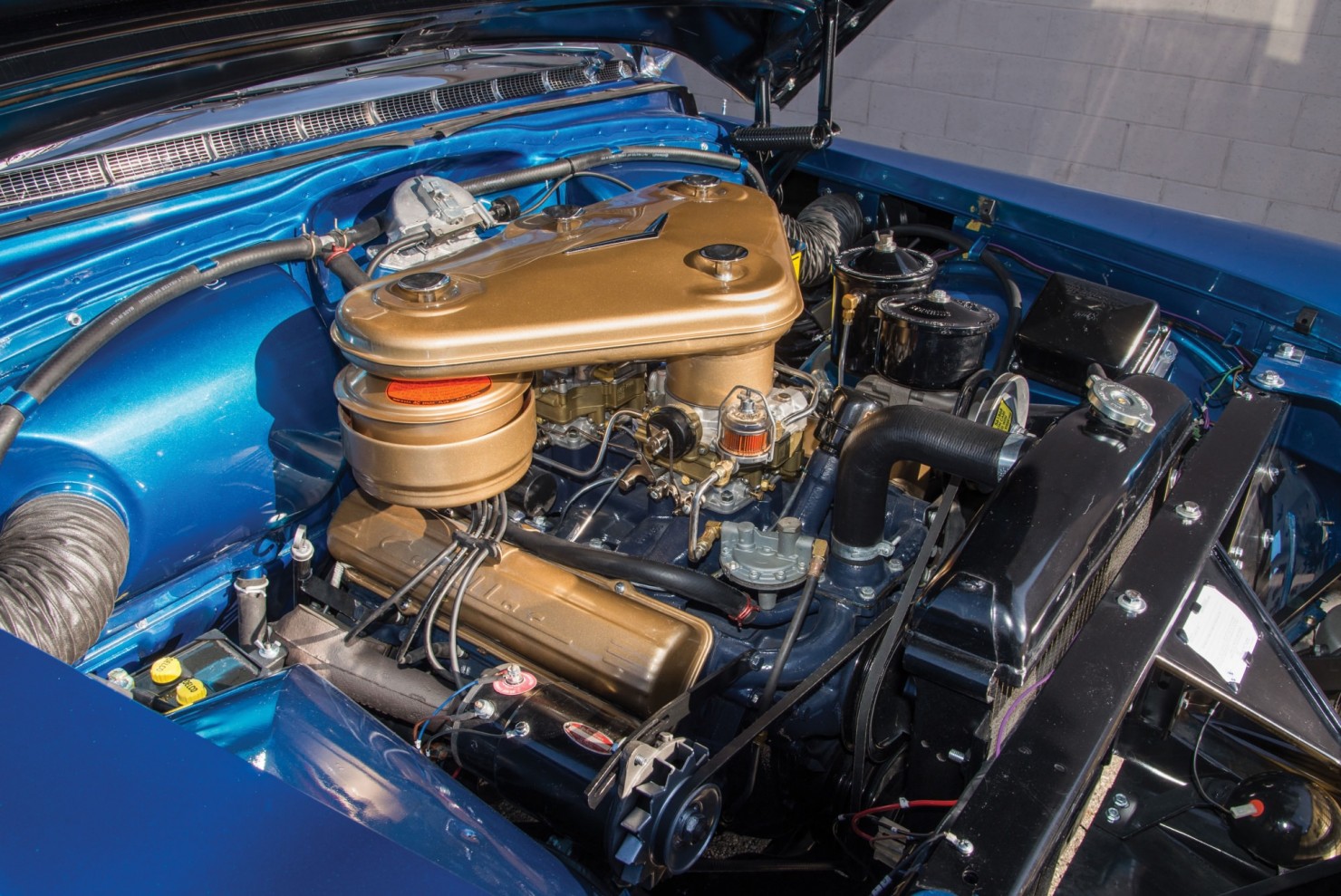 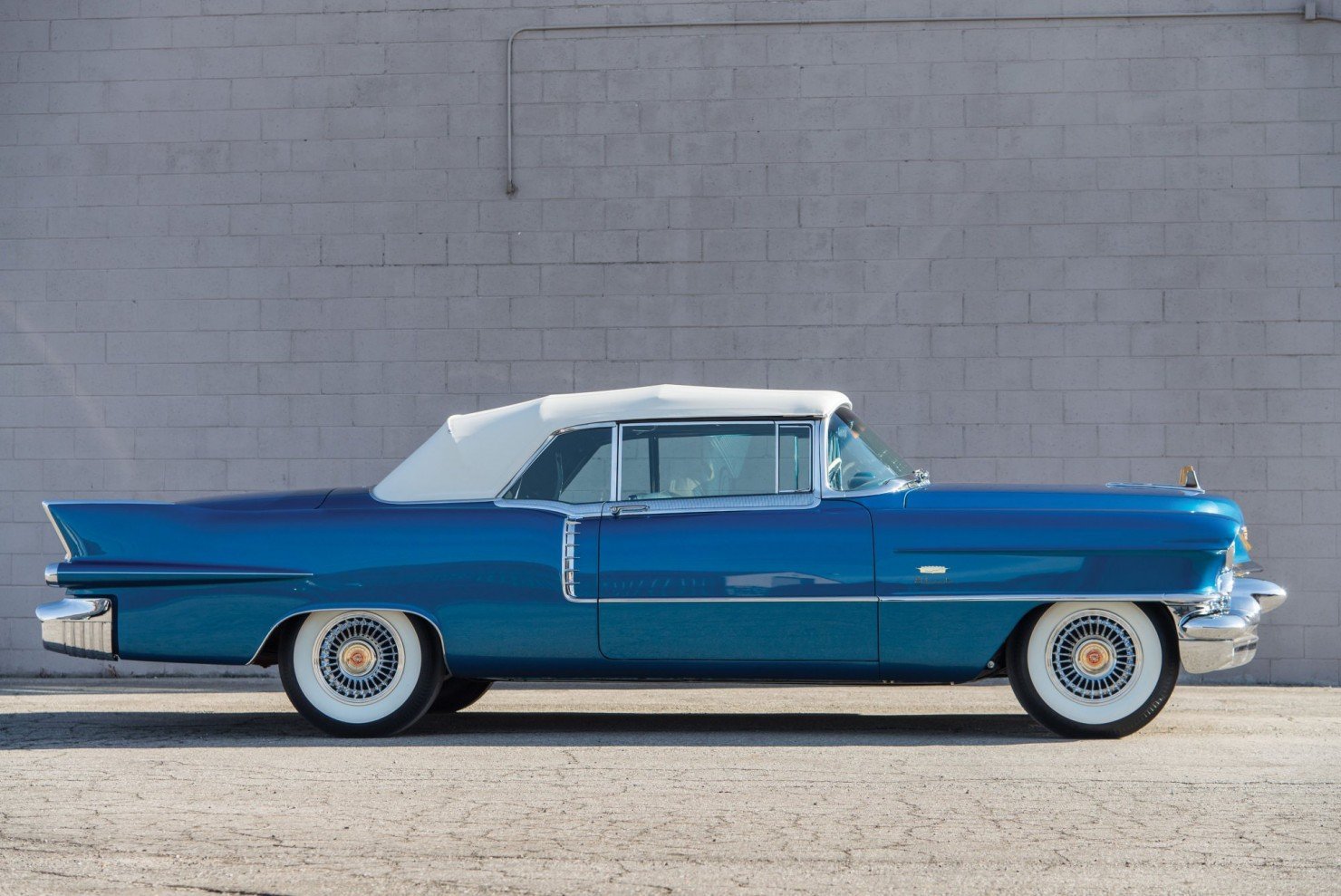 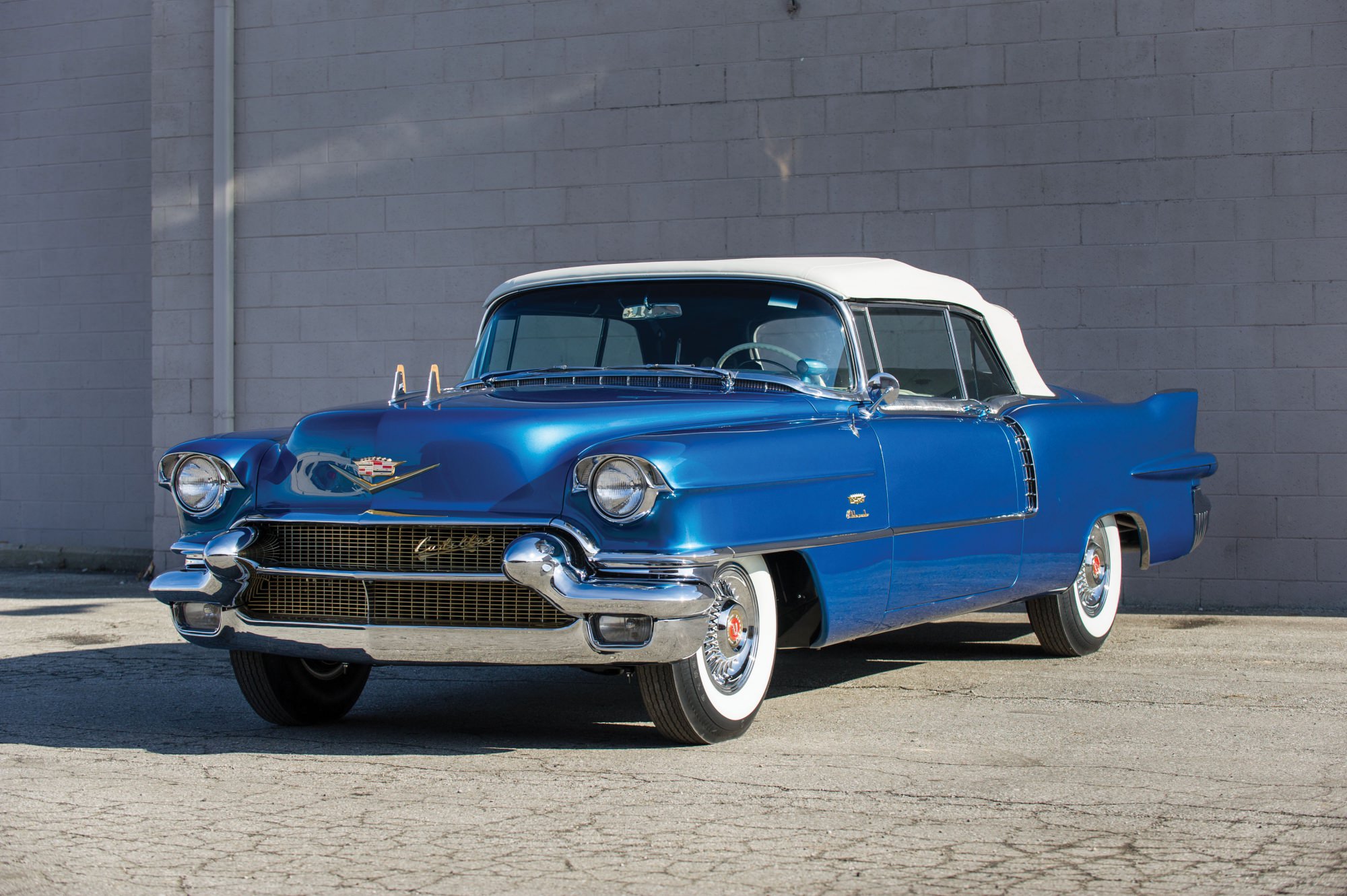 This is the Wiesmann Roadster MF3 and if you’ve never seen one before don’t worry, you’re…

This early Toyota Corolla Sprinter has been given a little of the Outlaw treatment, it now…

This is an original 1970 Ford Mustang Boss 302, this was the final year of production…