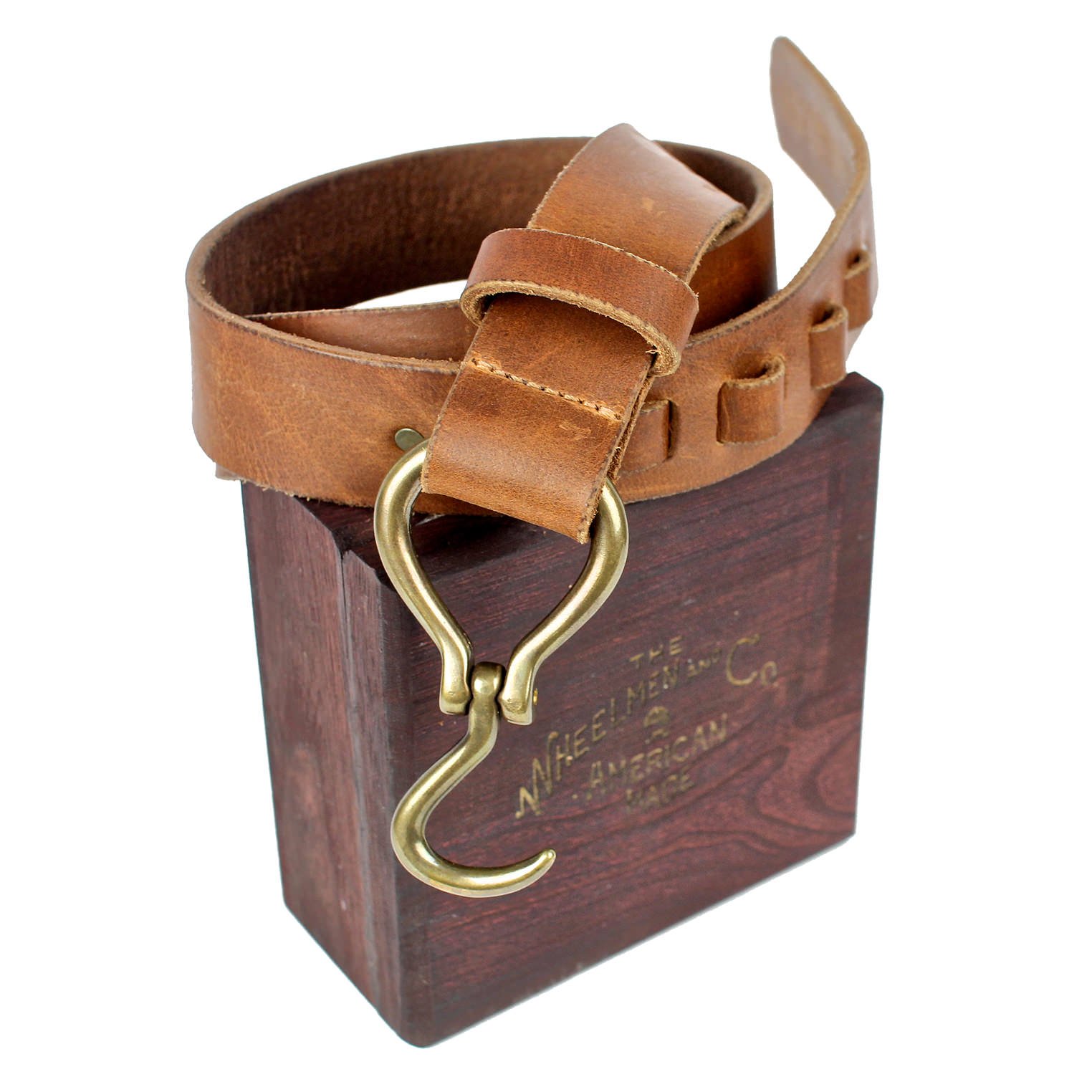 This is the new Buffalo Hook Belt by Wheelmen & Co. it’s designed with a brass hoofpick originally used by cowboys and other equestrians. Each belt is made from 100% buffalo leather in the USA and comes in either S/M or L/XL sizes. 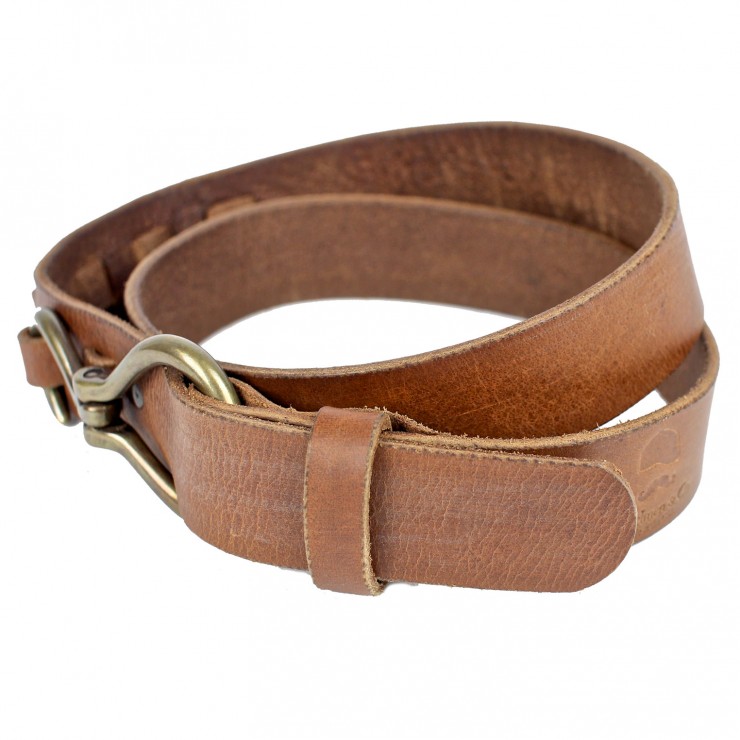 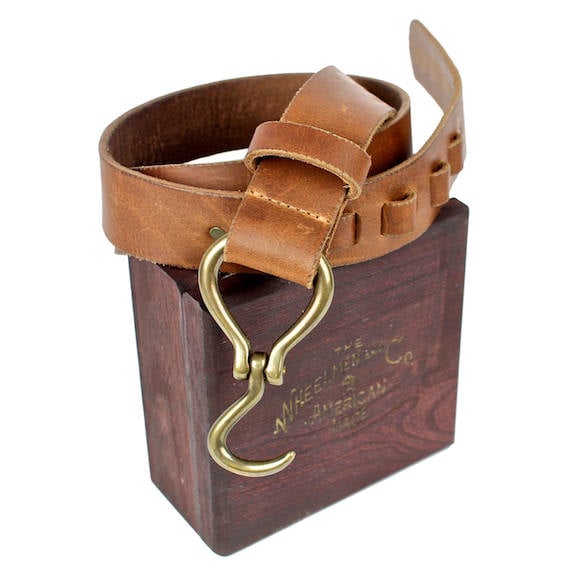