If you happen to have the original VHS tapes from the 1980 through 1985 Camel Trophy events (or know where to find them), I’d greatly appreciate an email. The footage is currently not available anywhere online and I’d love to digitise it and upload it so it isn’t lost to history. You can reach me via – [email protected] 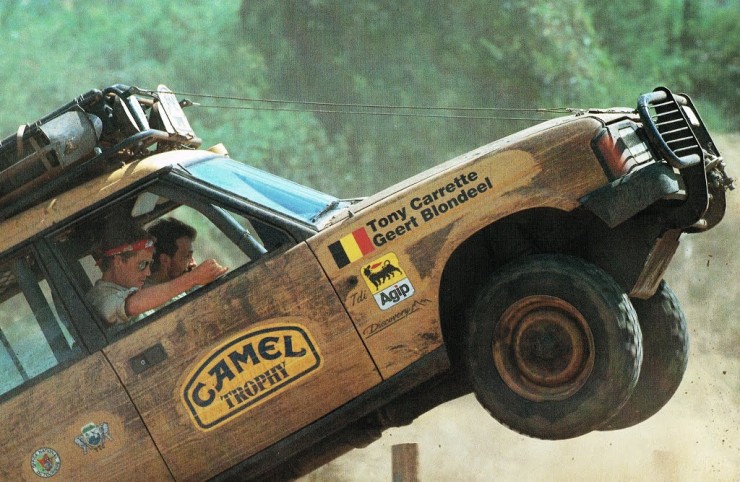 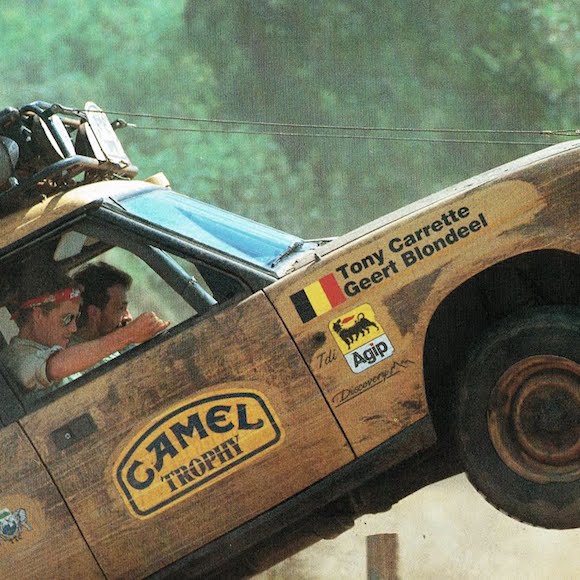 Facebook Twitter WhatsApp Email   This is a Ferrari 412 pick-up (or a ute as they would say in Australia), it was heavily modified…

Facebook Twitter WhatsApp Email It’s difficult to overstate the importance of “Big Oly” – the Ford Bronco you see here. It’s the vehicle that…

Facebook Twitter WhatsApp Email Growing Old Disgracefully is an Australian documentary film about motorcycles and families, and how relationships change over time. Most people…