It’s great to stumble across old movies like this, the title of the film is “Mountain Legend” and it’s an old Castol film covering the 1965 Targa Florio.

The cinematography is gloriously retro and I can’t think of a better way to spend a Sunday afternoon than spending 45 minutes watching some of the most famous cars in history belting around the serpentine mountain roads of Sicily. 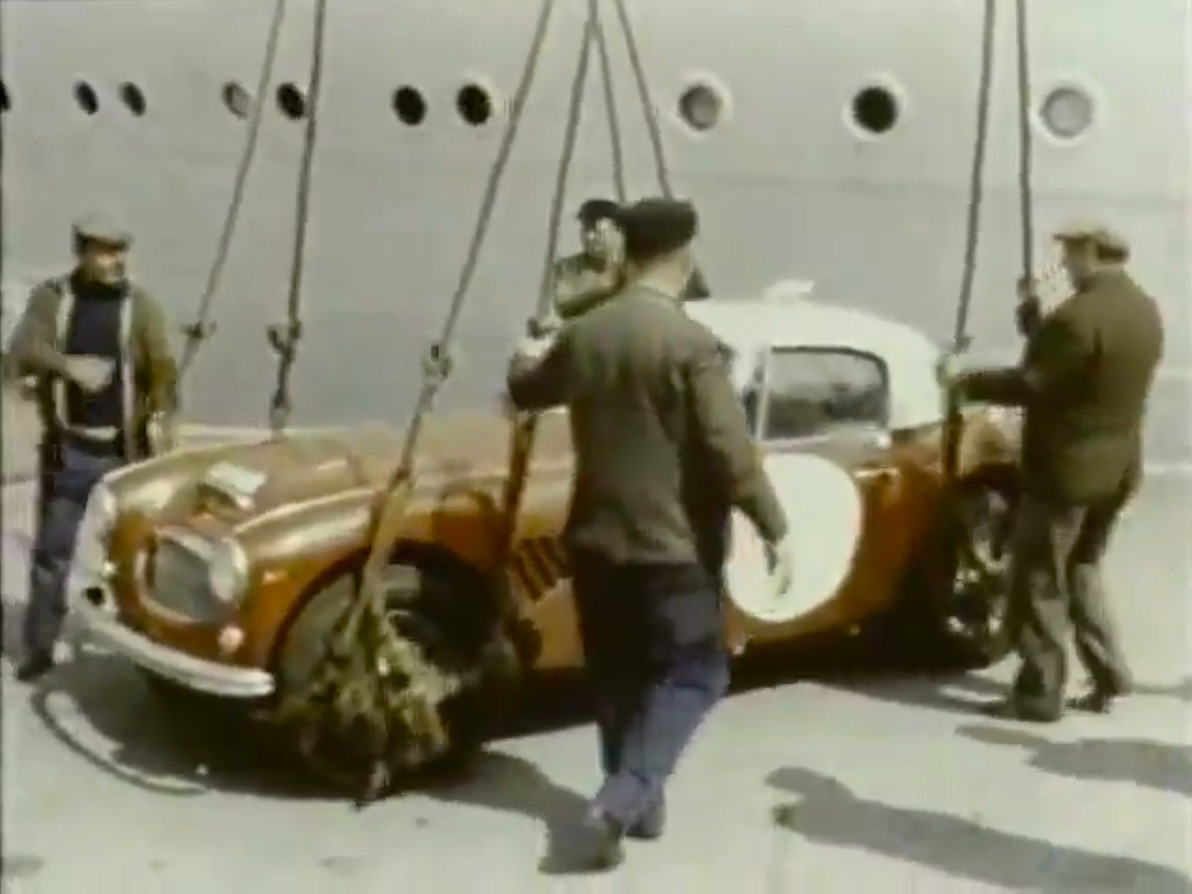 This is the Simpson Design Swift Roadster, it’s a classically-styled sports car with a 0-60 mph time of under 4.0 seconds, it rides on…