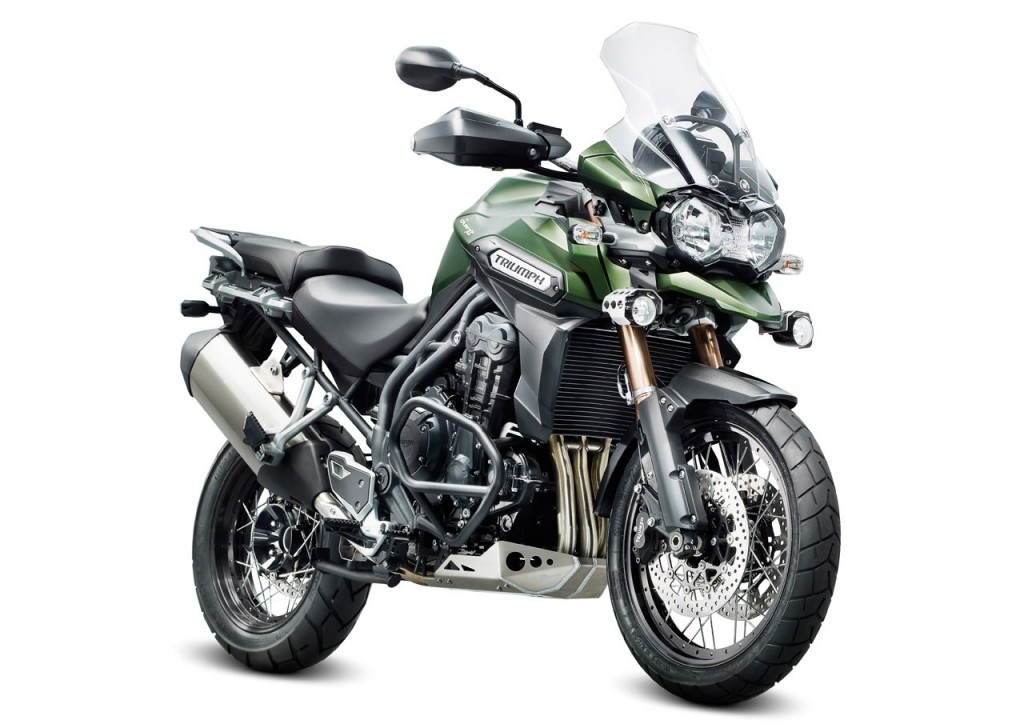 The 2013 Triumph Tiger Explorer XC is one of the relatively few modern motorcycles that I’d buy in a heartbeat. From a design perspective the Explorer has that angular, industrial look that I think will define many motorcycles from this period and ensure the bike’s place in history as a classic off-road tourer.

The XC model designation is the slightly higher spec’d version of the 2013 Triumph Tiger Explorer base model, it comes with the same 1215cc triple cylinder engine producing 113hp and 75 ft-lbs of torque. It’s fitted with steel-spoked wheels with aluminum rims that are designed to use tubeless tires, this significantly simplifies puncture repair which is almost a full time job in and of itself on some off-road trips. 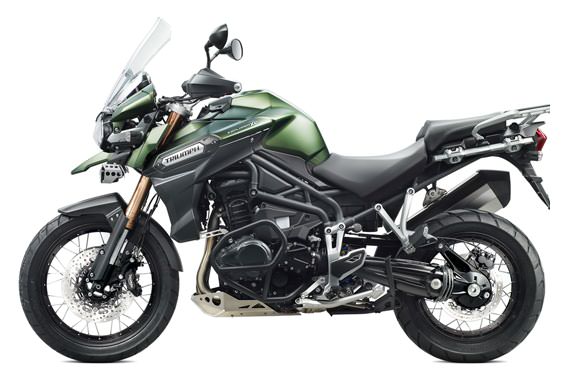 That engine gets a tubular-steel framework on the Explorer XC, to prevent damage from drops, it also has an aluminium sump guard to stop large rocks from thumping into the bottom of the sump. The standard model 2013 Triumph Tiger Explorer already comes with traction control, switchable antilock brakes and cruise control, making it one of the better equipped bikes in this segment of the market.

A shiny new 2013 Triumph Tiger Explorer XC will set you back approximately $16,699 USD when it goes on sale and each bike comes with a no questions asked two-year unlimited mileage warranty. You can click here to check the bike out on the official Triumph website. 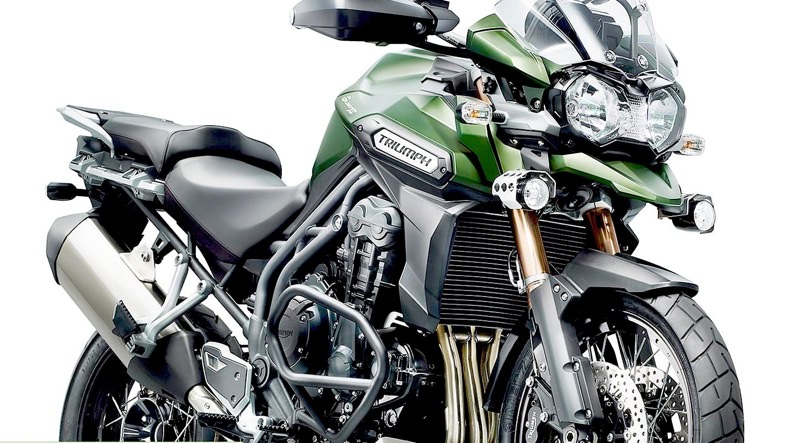 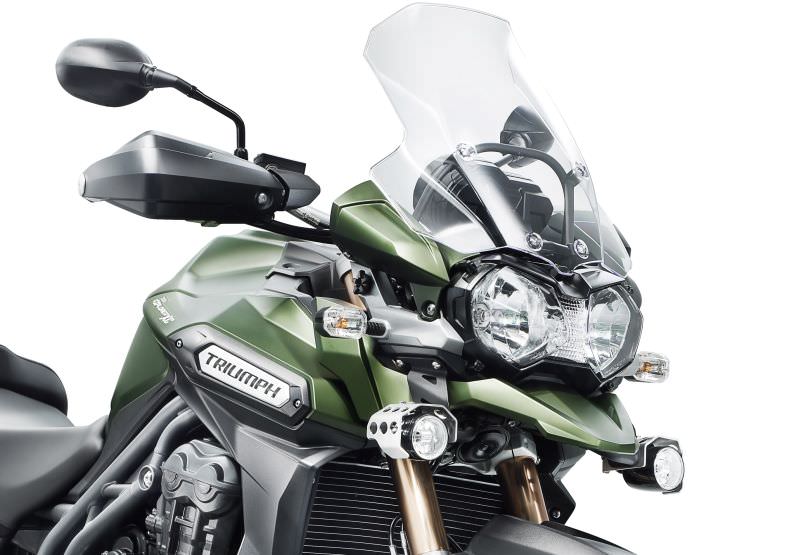 Additional information provided by the always excellent Asphalt and Rubber.

This post was written by Gareth Roberts of Revival Cycles. When possible we like to bring you the story of a custom motorcycle in the words of the people who built it, to cut out…

This is 1970 Aston Martin DB6 was ordered new with a Vantage-specification engine, raising power output to 325 bhp from the 282 bhp in the standard car. The car was left parked in a private garage…