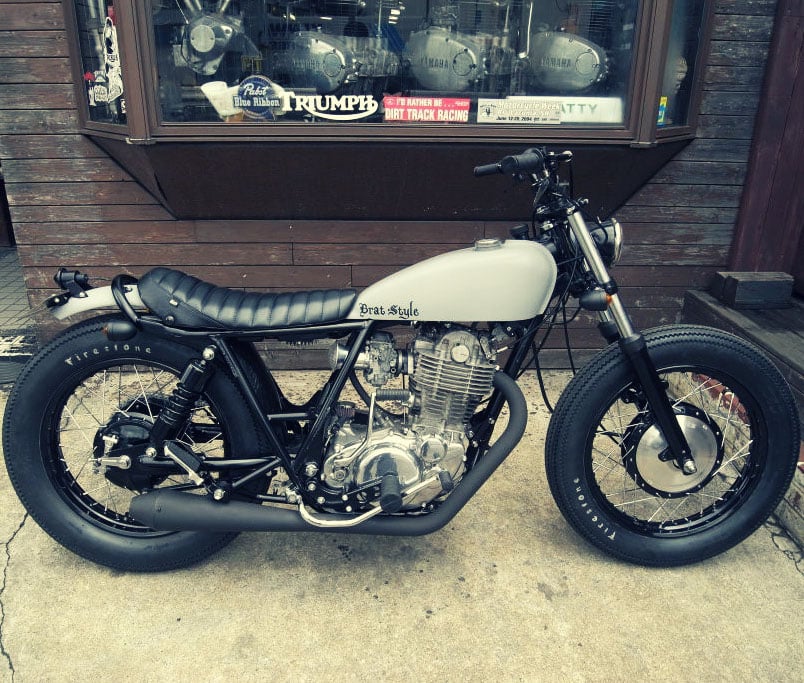 Brat Style is a phrase used by many and understood by few, the garage itself is run by a quiet Japanese man by the name of Go Takamine, his influence on not just the Japanese custom scene, but on the global custom bike scene has been significant to say the very least.

This SR400 custom is a perfect example of the garage’s work, that stripped back, simplified look combined with subtle additions like the lighting, seat and rear fender are iconic and, to me anyway, make this the perfect motorcycle for city life. 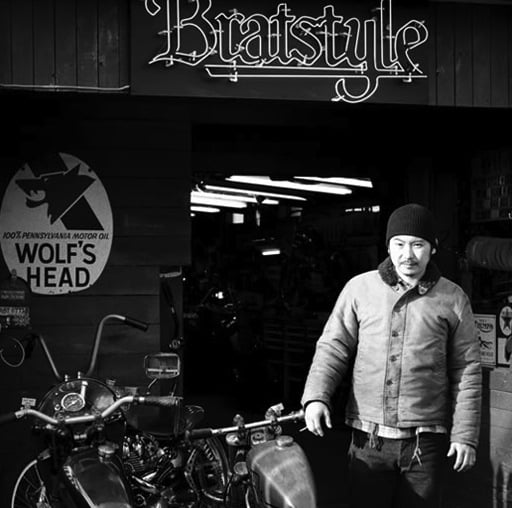 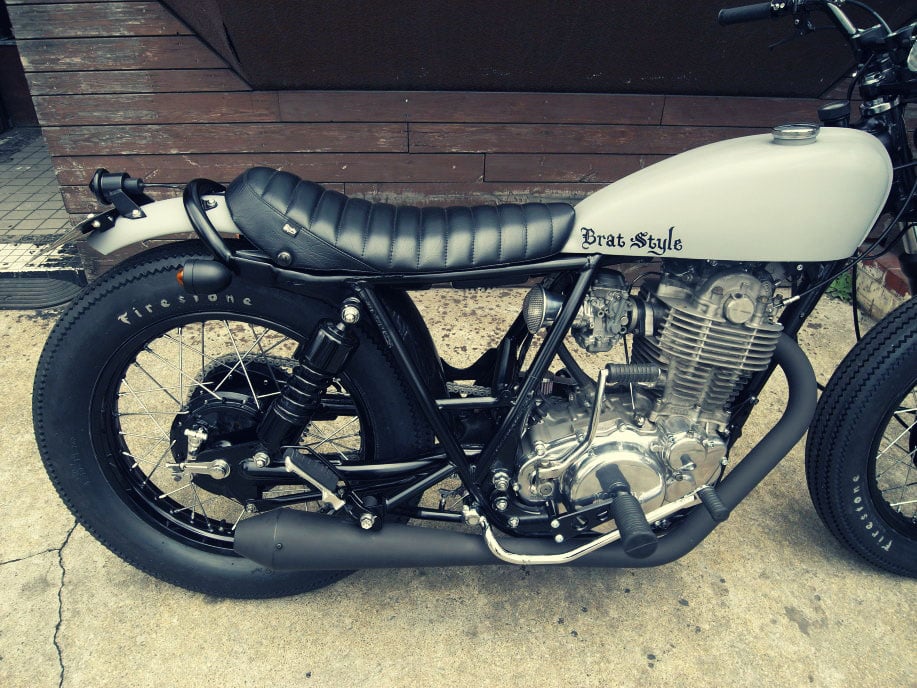 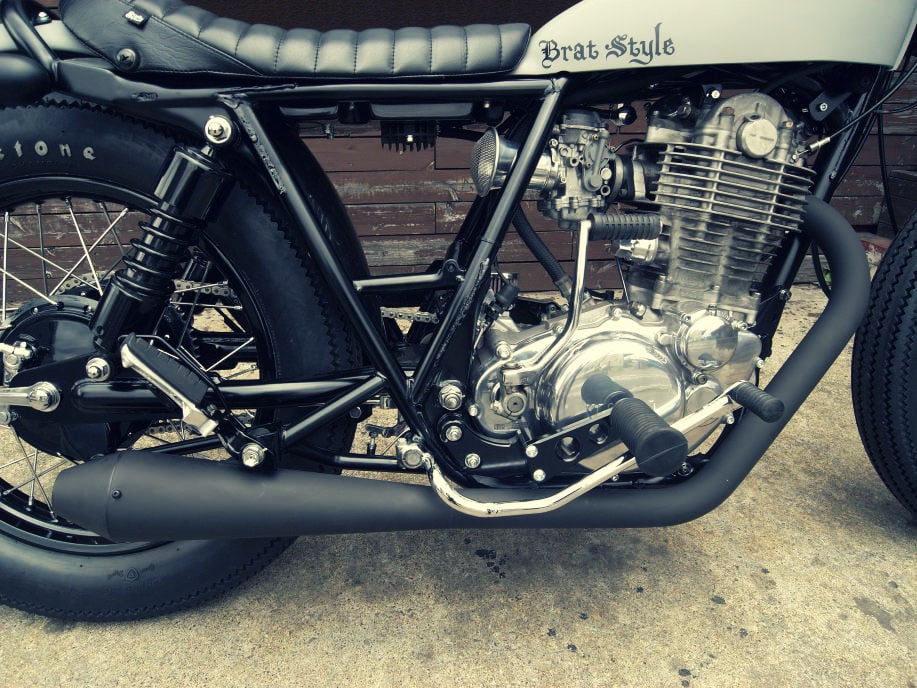 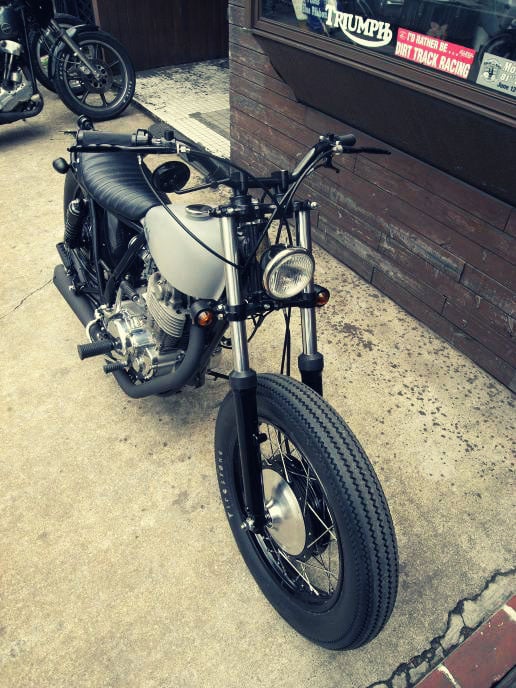