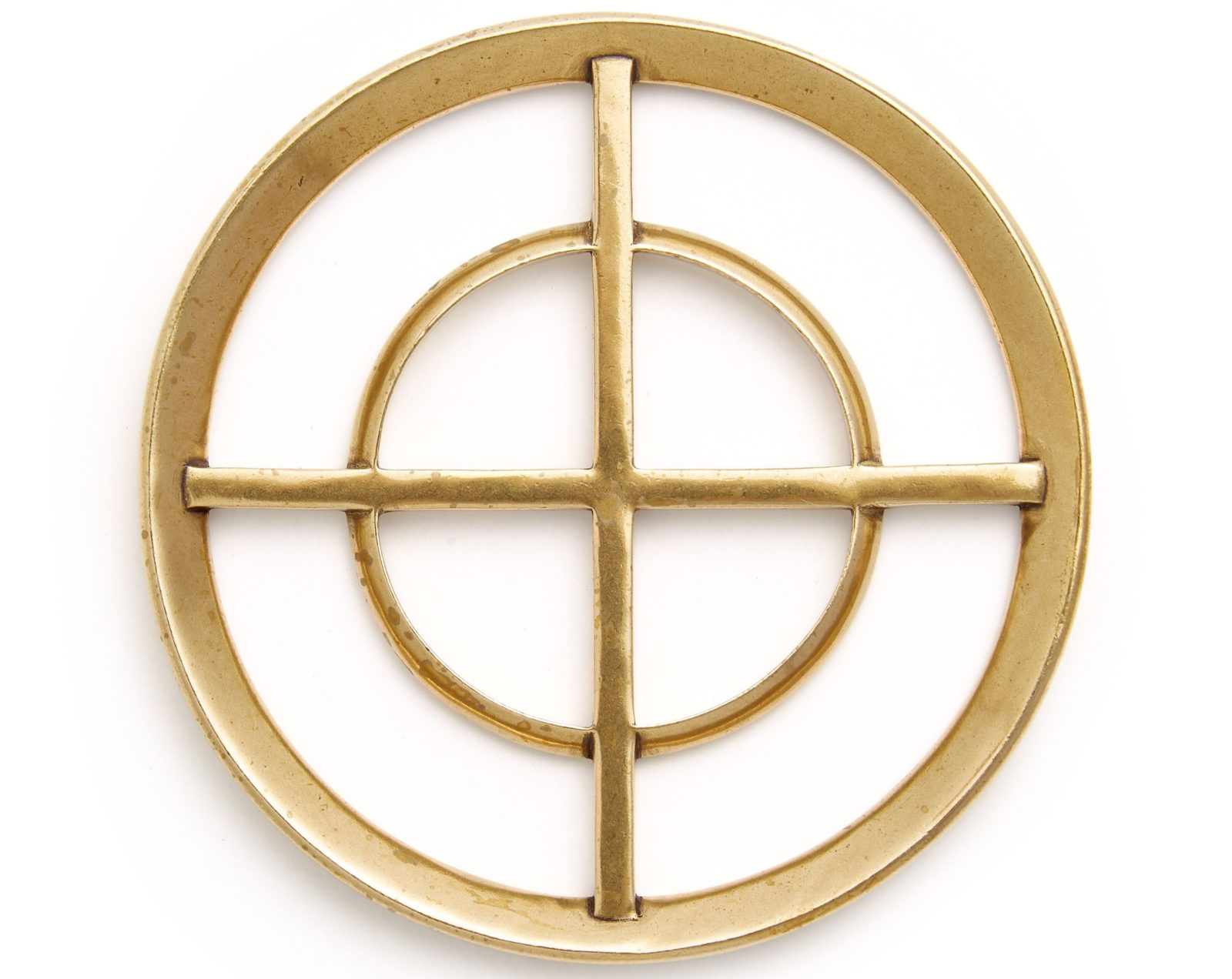 Each of these unusual brass bottle openers from Noah Marion are 100% made in the USA from solid brass. While they may look like little more than a non-functional paperweight, this simple device can quickly and easily open any standard pop-top bottle (see picture below).

Noah Marion are based in Austin, Texas. They specialize in making goods from untreated, undyed natural vegetable tanned leathers which then age and pick up a patina as they’re used. This means no two look the same, and each tells the story of the life it’s lived. 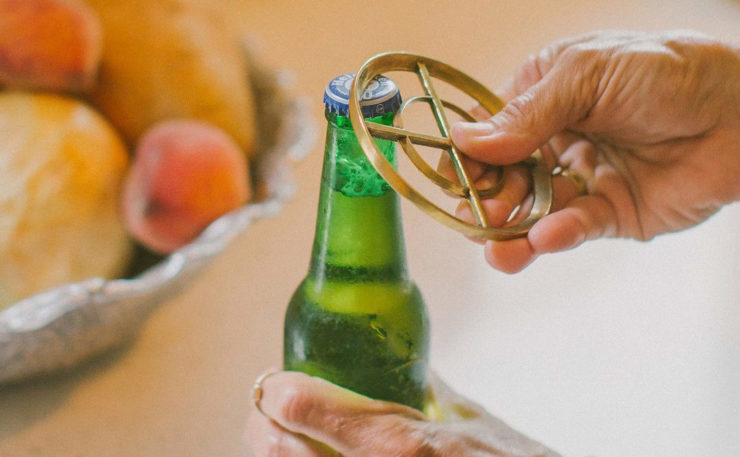 Though it doesn’t look like a bottle opener at first glance, it works remarkably well and it doubles as an interesting conversation piece.

Bottle openers can be a little like mousetraps, in that people have been struggling to improve on the simple original design for decades if not longer.

Novelty bottle openers can be kitch, however this design from Noah Marion avoids this trap – it’s both an interesting conversation piece and it’ll open your beers when the working day is done. One other potential benefit of this bottle opener design is that it doesn’t look like a bottle opener – so it’s less likely to get pilfered.

The folks at Noah Marion encourage people to visit one of their two store locations in Austin for a coffee so they can see their goods in person. 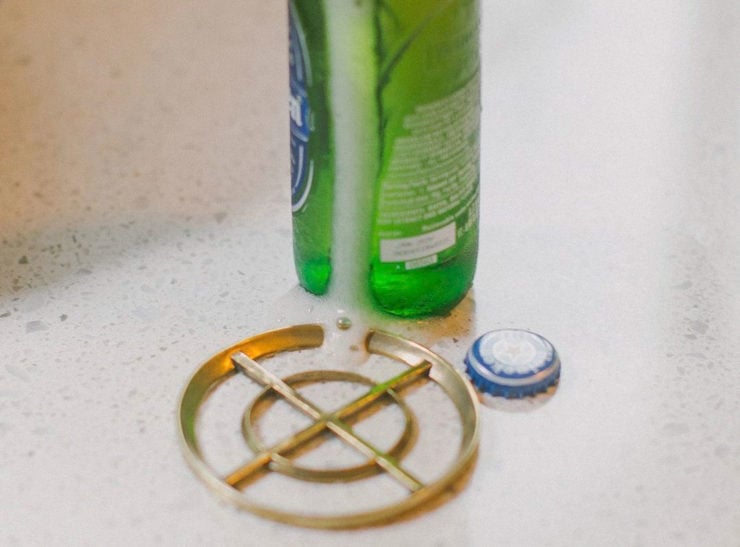 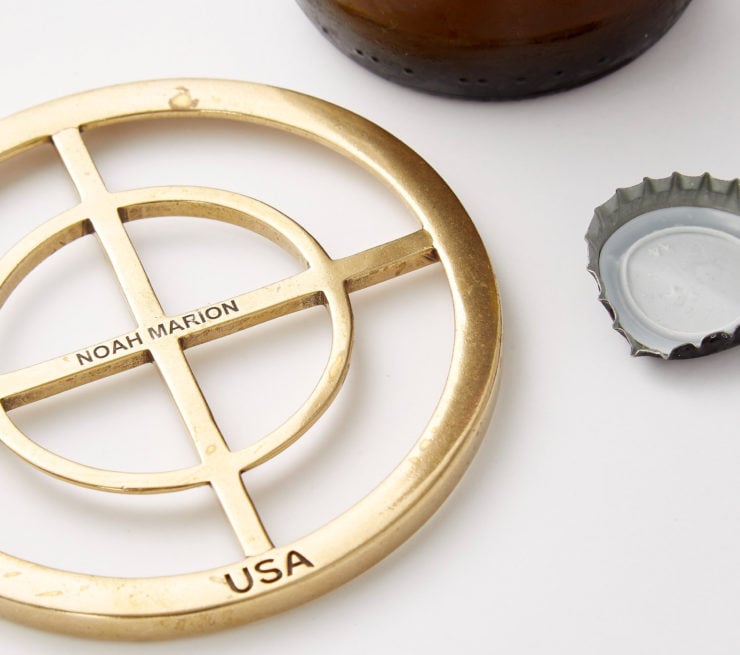 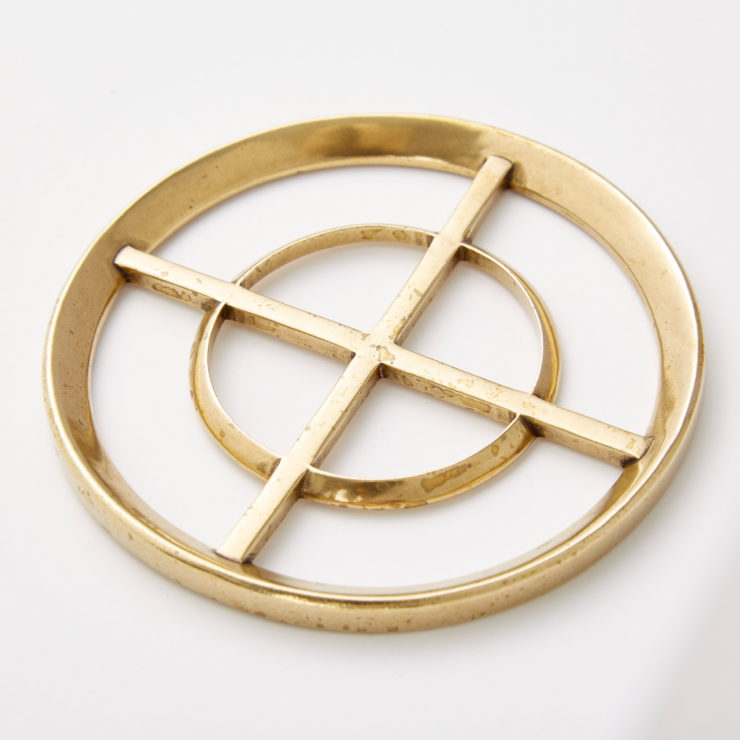