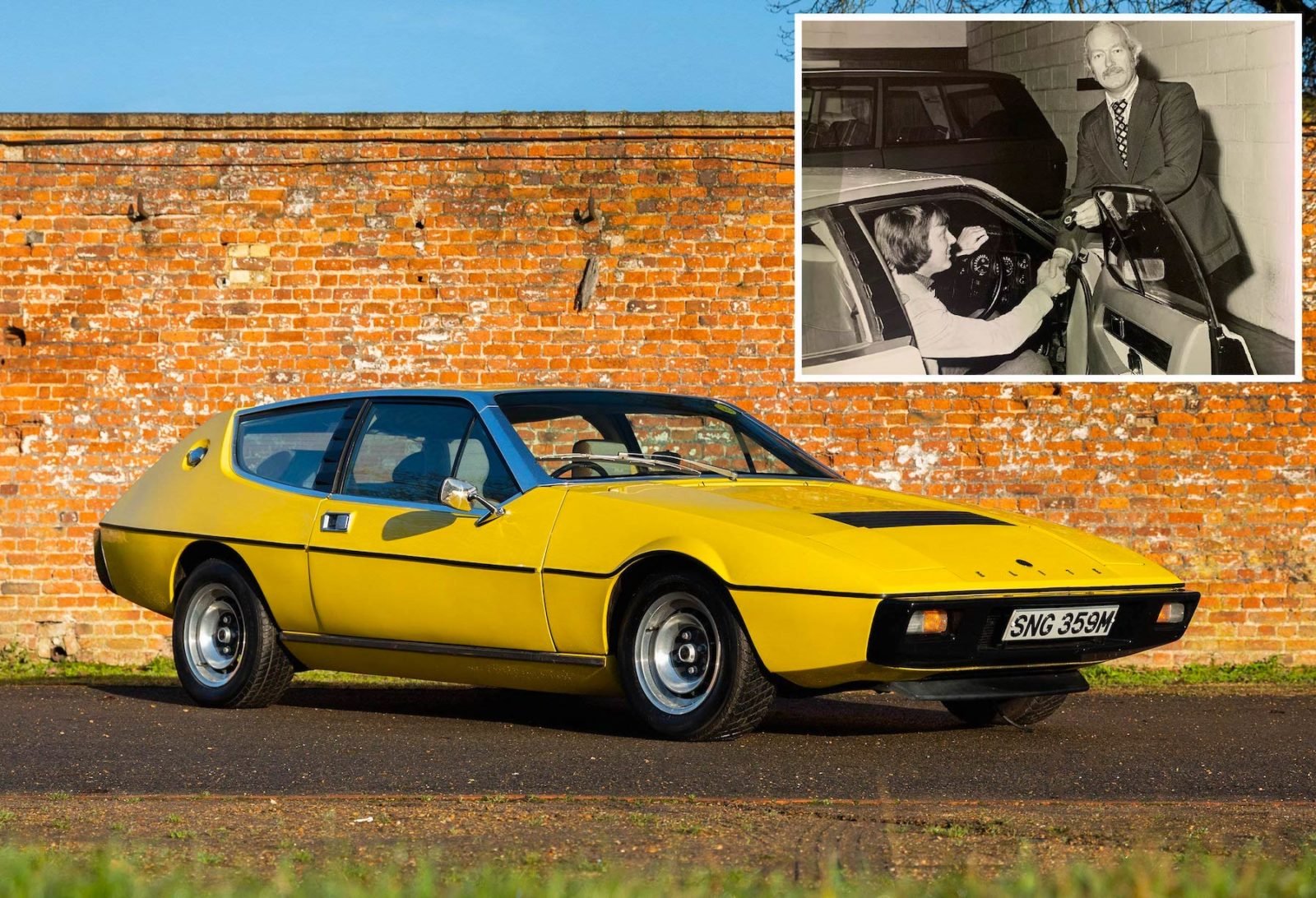 This Lotus Elite Type 75 is a little more special than most, it was given to Formula 1 driver Ronnie Peterson by Colin Chapman who was head of Team Lotus, the team with which Petersen was racing at the time.

Petersen is remembered today as one of the greatest Formula 1 drivers to not win the championship, he came second in the championship standings twice – including in the 1978 season when he was tragically killed as a result of a first lap mass-accident.

When Lotus unveiled the Type 75 Elite in 1974 they were in the midst of trying to cast off their reputation as a kit car maker and move upmarket to better challenge their European rivals.

One step in this shift was the sale of the kit-built Lotus 7 to Caterham who would keep in in production for decades, right through to the modern day. 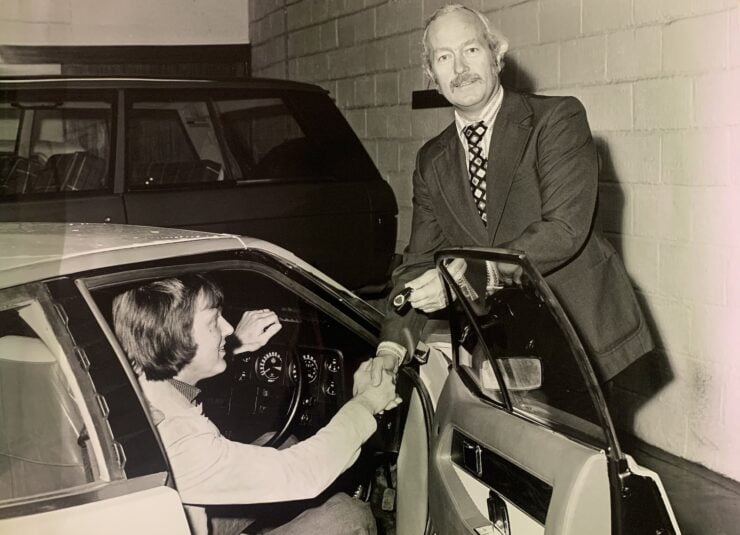 An image from 1974 of Colin Chapman (right) handing the keys of his new Lotus Elite to Ronnie Peterson (left).

The Type 75 was designed by Oliver Winterbottom with much of the engineering being designed by Chapman himself – it would be one of the final cars developed by him, though he did develop the DeLorean DMC-12 for John  DeLorean shortly after the Type 75.

Winterbottom’s design was more angular than many of the Lotus cars that had come before it, perhaps a precursor of what was to come with the Giorgetto Giugiaro-designed Lotus Esprit that would appear a year later in 1975.

Lotus would keep the Type 75 and the closely related Type 83 Elite in production until 1982, they built 2,535 of them in total and only a fraction of that number are thought to have survived to the modern day. 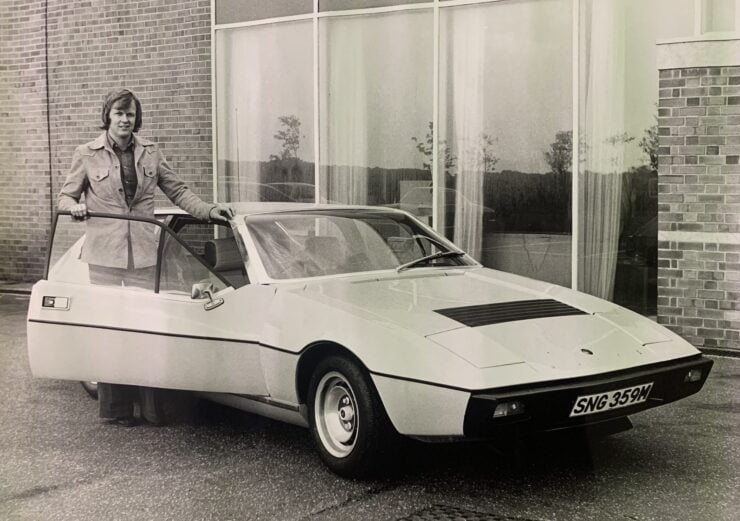 Lotus would likely have used the fact that their Formula 1 drivers were piloting their road cars when not racing in their advertising and PR campaigns. A strategy still employed very successfully today in modern Formula 1.

As mentioned above, this car was given to Swedish icon Petersen in 1974 by Colin Chapman himself. Petersen was driving for the Lotus Formula 1 team at the time, having joined in 1973.

It would be one of two stints with Lotus in Petersen’s career, he returned in 1978 to partner with fellow driver Mario Andretti. Tragically Petersen would be killed as a result of a first lap crash at the 1978 Italian Grand Prix at Monza, despite this he still finished the season in second place, with Andretti taking the World Championship.

Petersen’s Type 75 is a 502, this means it has air-conditioning but not power steering (503) or an automatic transmission (504) – the 502 is considered by many to be the perfect specification for the car.

Historics Auctioneers will be offering this car for auction with no reserve on the 12th of March, if you’d like to read more about it or register to bid you can click here to visit the listing. 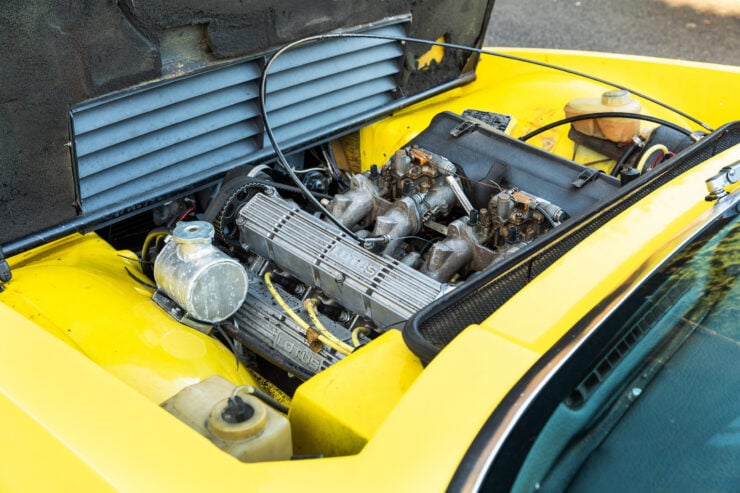 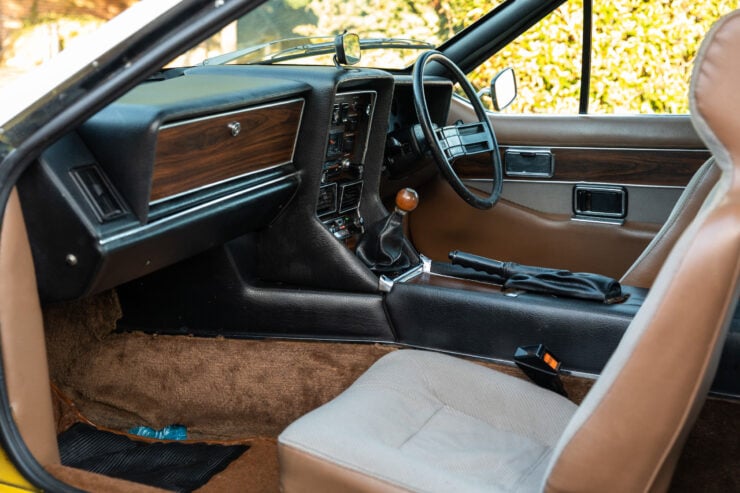 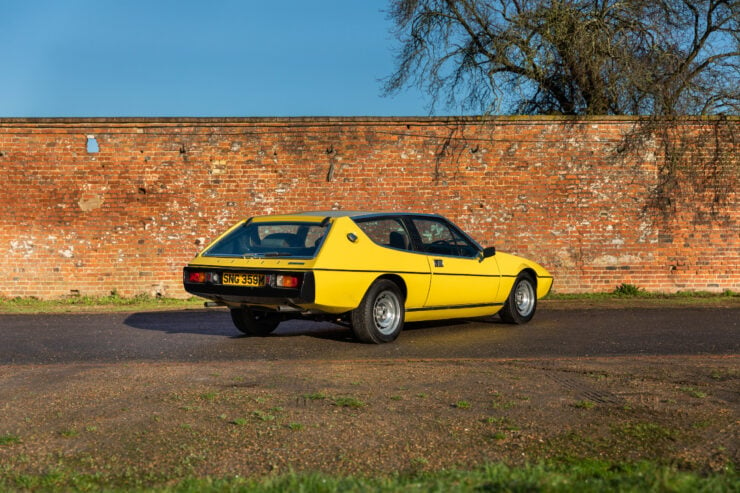 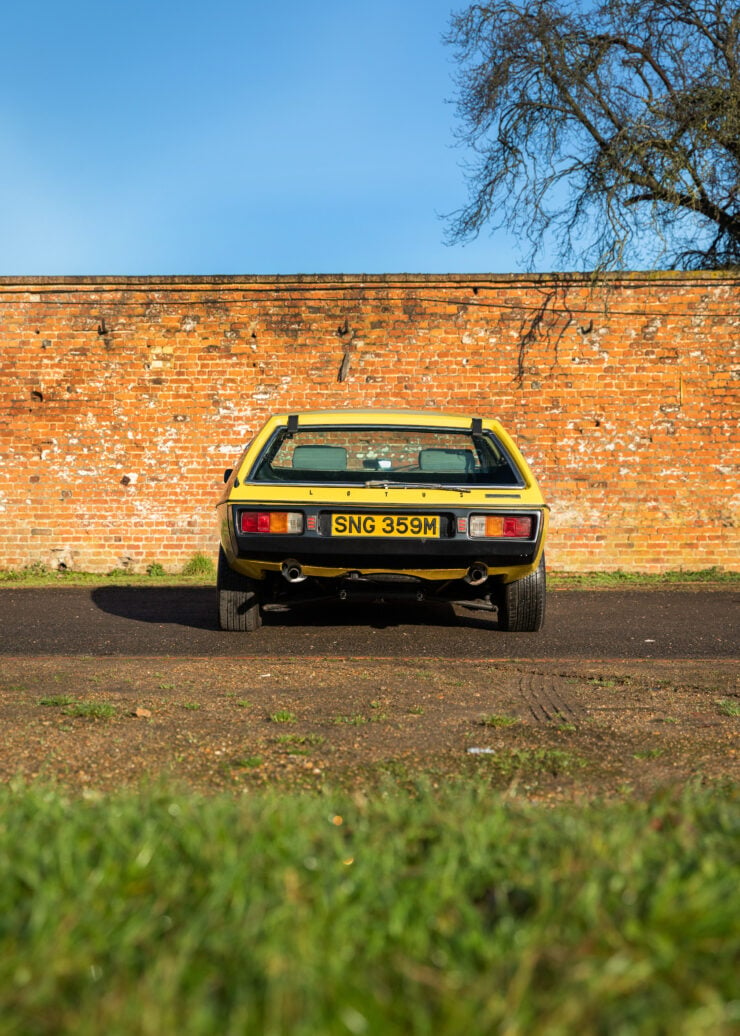 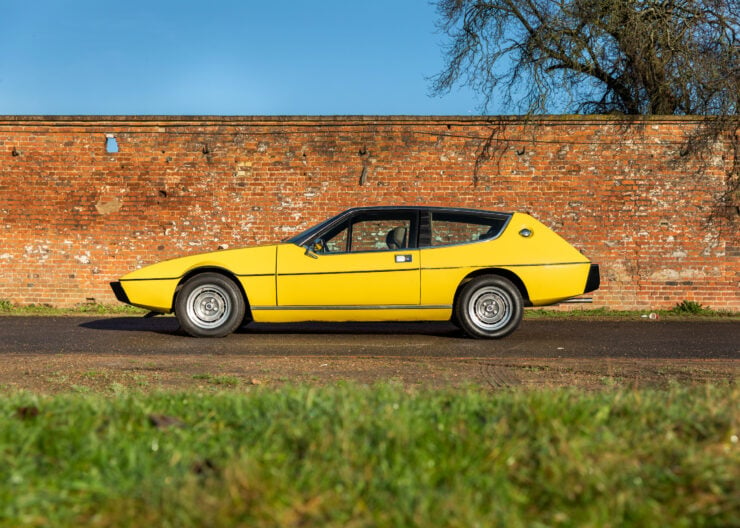 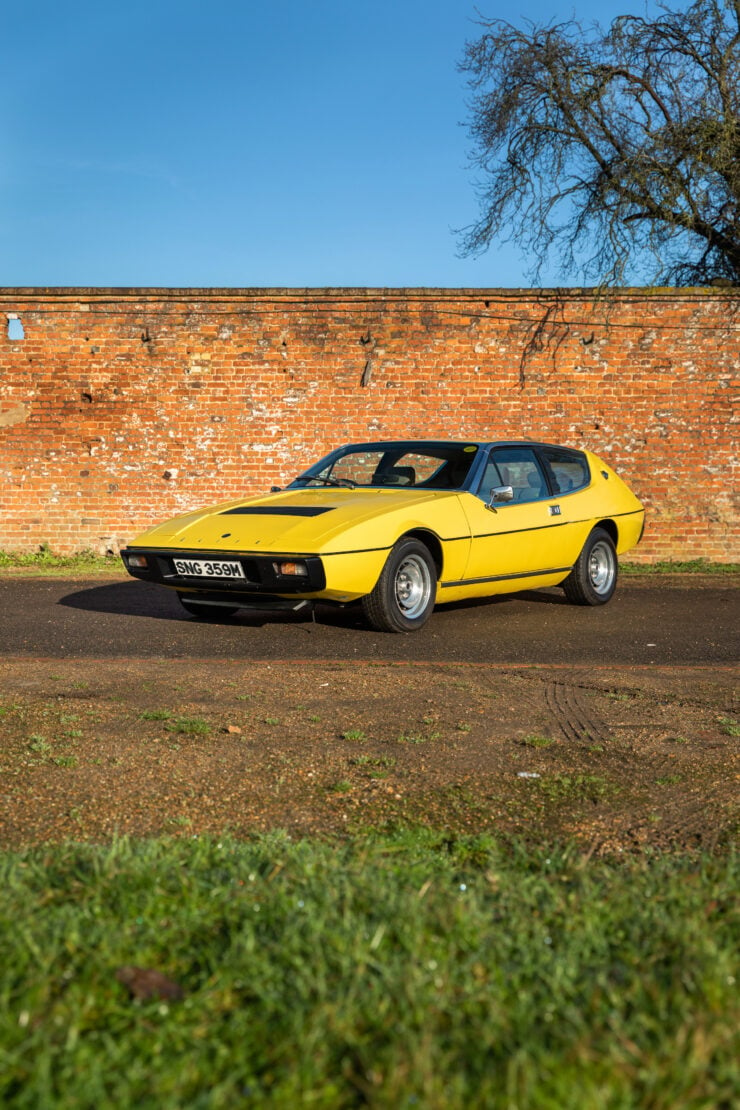 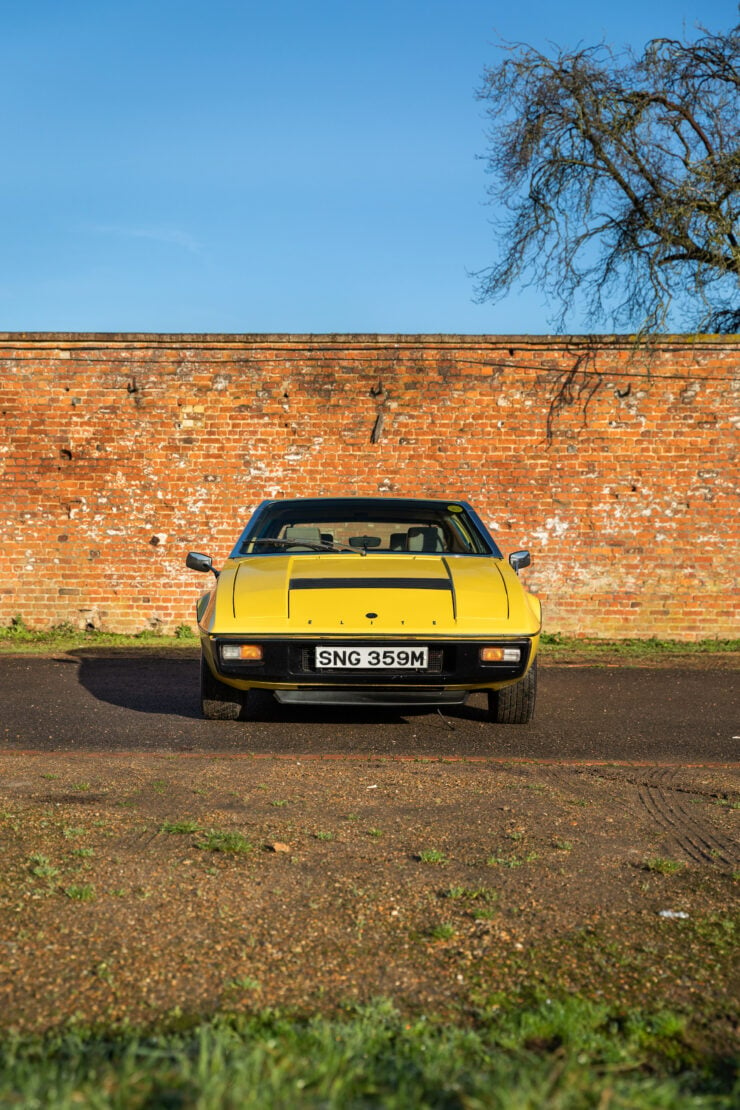 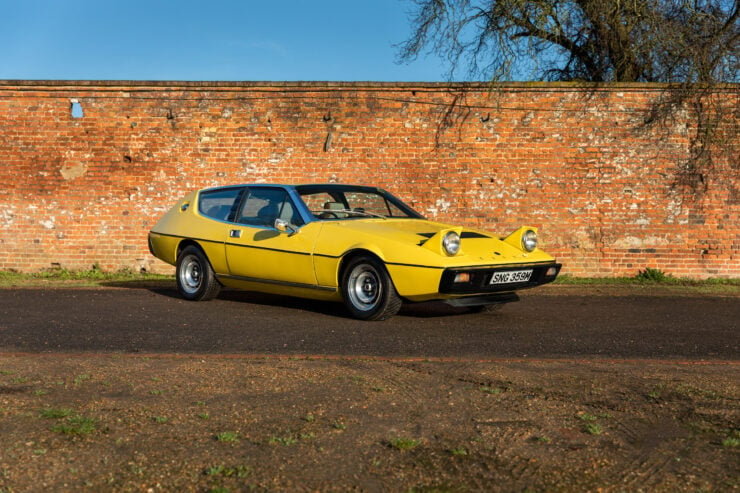 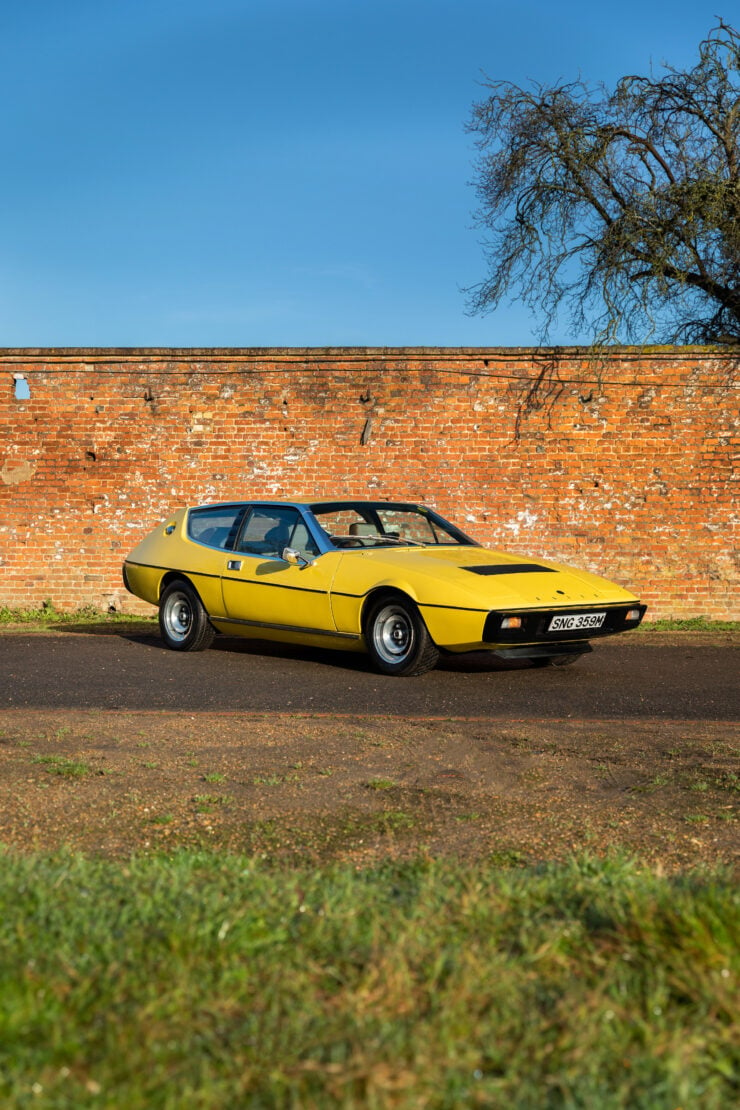 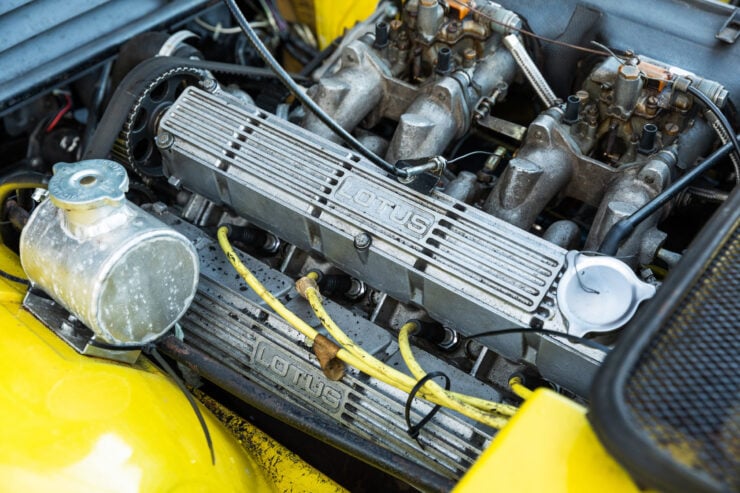 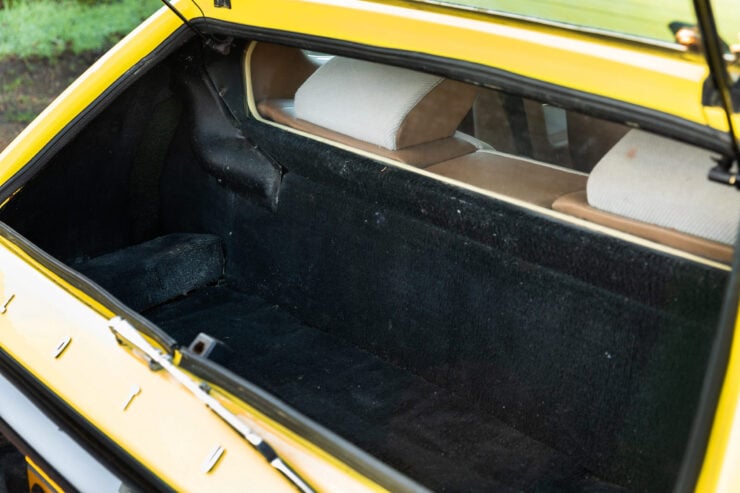 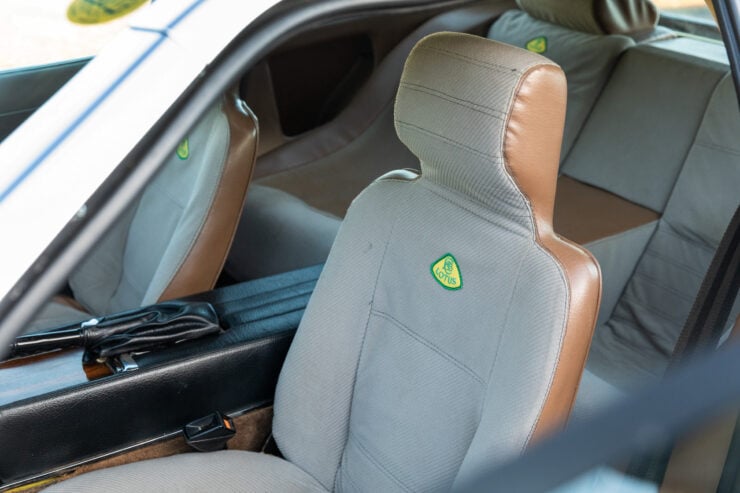 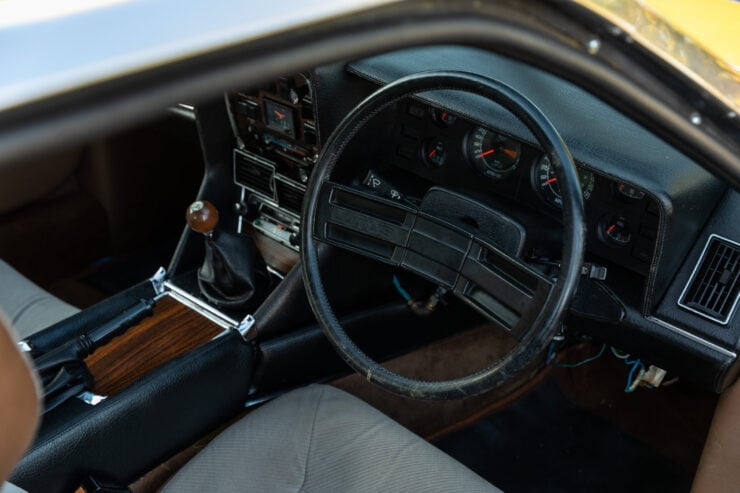