The Bolt Safe – A Hiding Place For Cash When Traveling Overland 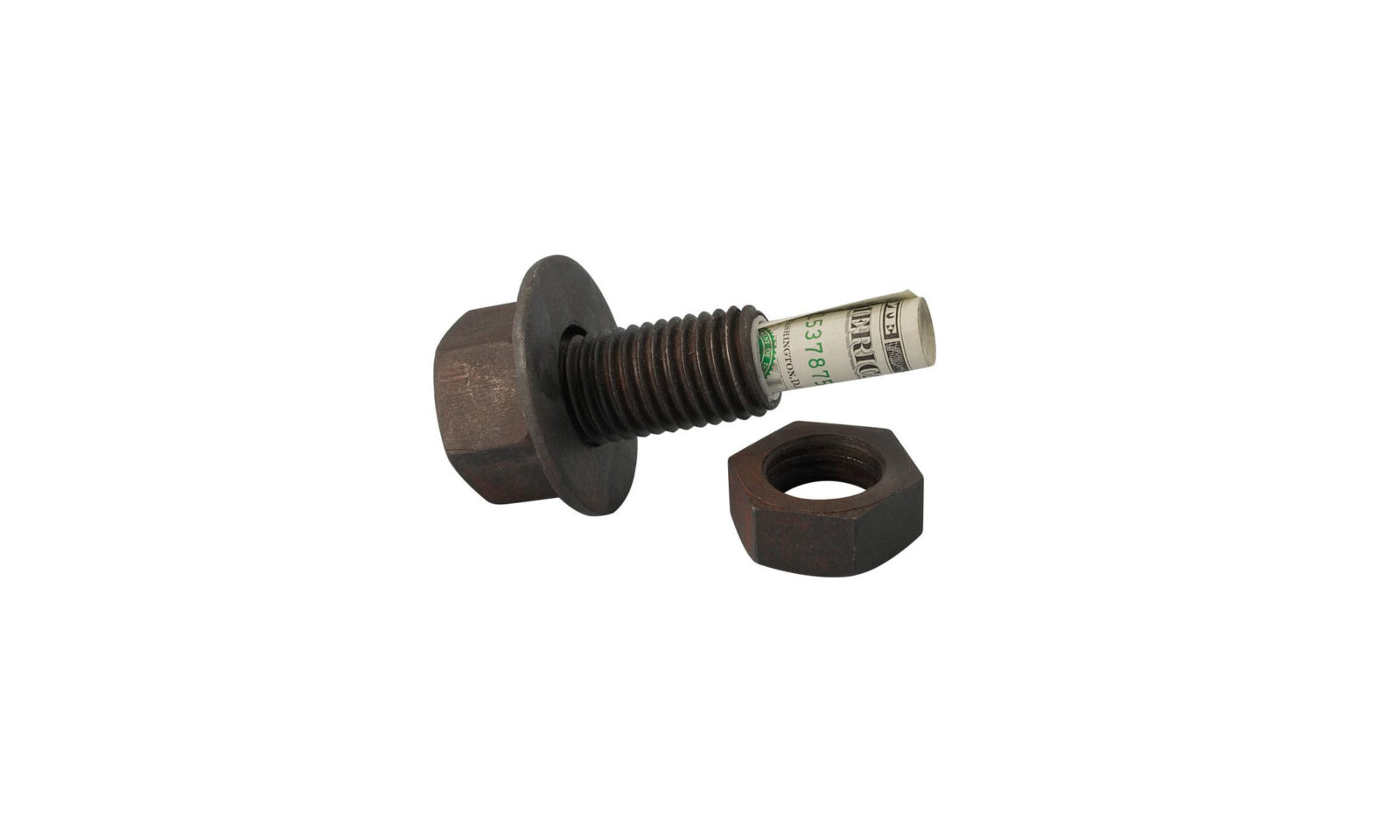 The Bolt Safe was designed to offer a simple but very effective hiding place for small items, including rolled up bank notes. People who travel overland (and over sea) often squirrel away some cash and ID papers in a hidden location, to keep them safe from thieves, corrupt border officials, and unscrupulous local law enforcement.

Each Bolt Safe measures in at 3 inches by .75 of an inch, they’re made of steel and designed to look exactly like a normal large bolt. The inside is hollowed out, and it’s large enough to squeeze in a few rolled up $100 bills as an emergency stash of cash. Some users prefer to use theirs to hide folded and rolled up photocopies of their passports, emergency contact information, or other ID papers.

Once your valuables are hidden inside the bolt, it would ideally be kept in the bottom of a toolbox or with some other automotive/motorcycle bits and pieces to avoid raising any suspicions. Just don’t forget which bolt contains your money. 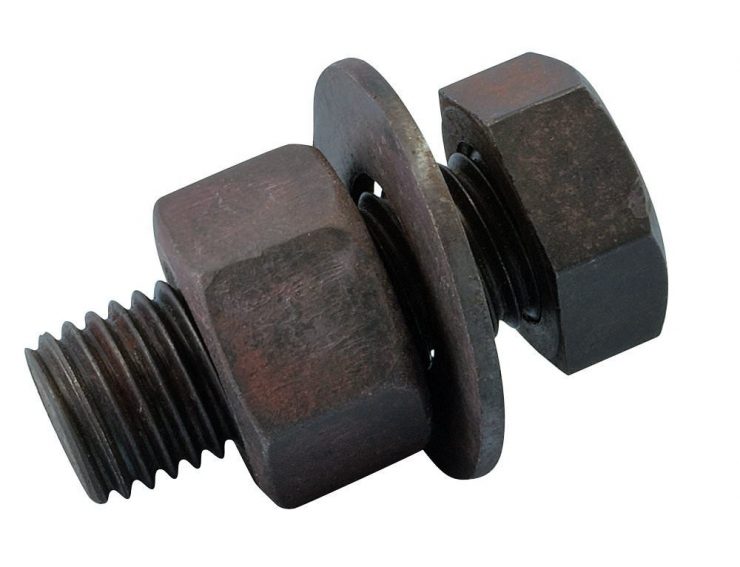 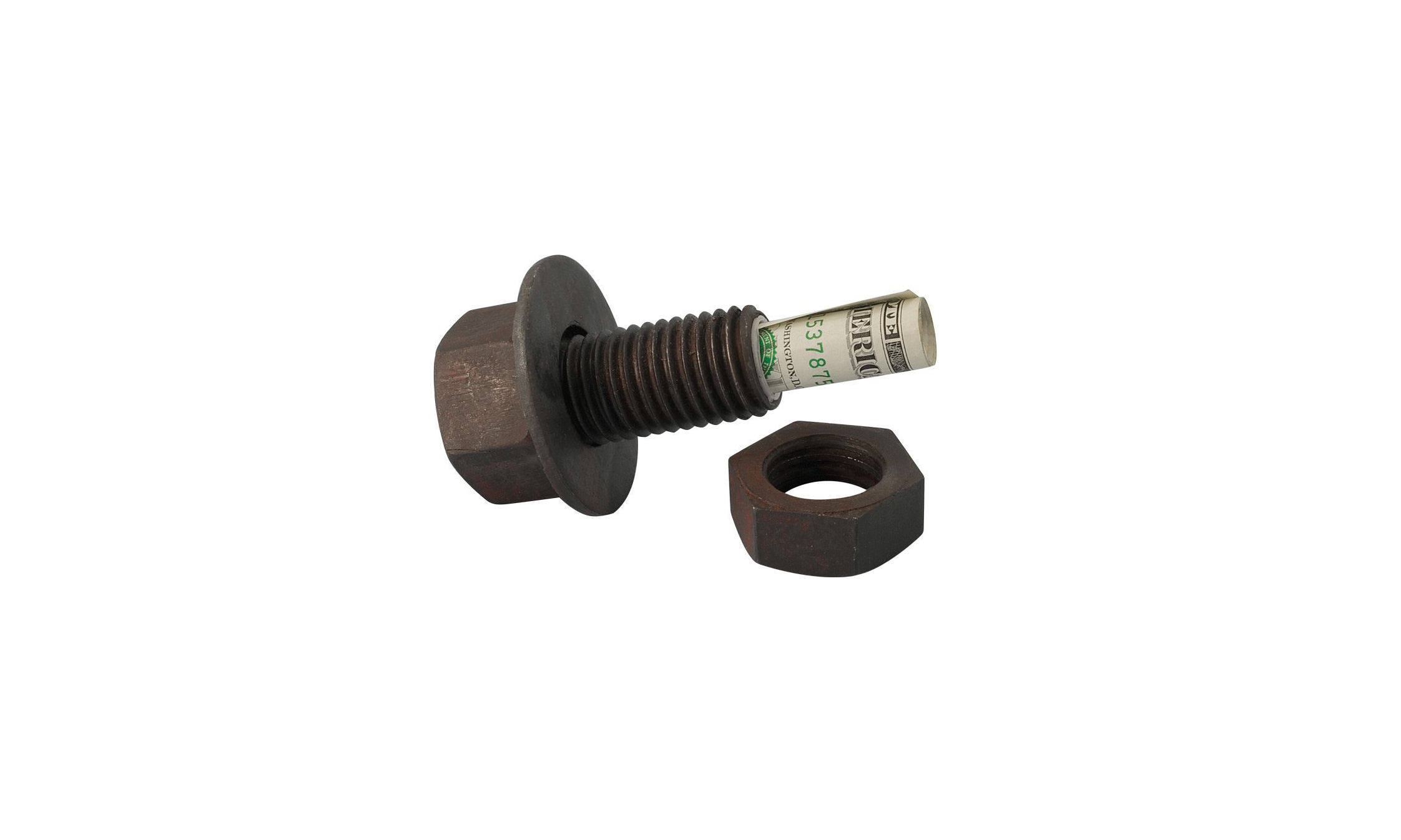