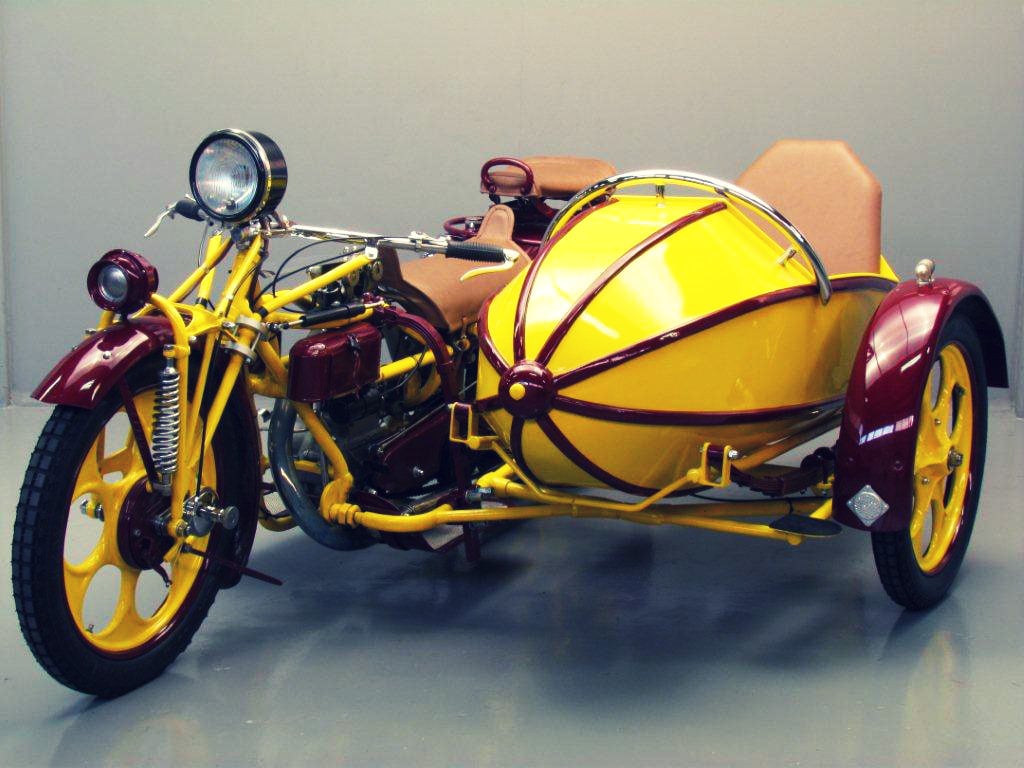 If you’ve ever wanted to be that guy who everyone at the motorcycle rally walks over to and says “what the hell is that?”, this may just be your ride. Built by Böhmerland in 1936 this very rare and decidedly odd looking bike has a 600cc single cylinder engine, I’m assuming an engine like that means that it’s a bit of a rattler but it’s actually very hard to find information on this model and on the marque as a whole.

The Böhmerland Motorcycle Company was established in 1924 in Czechoslovakia and produced a series of rather oddball machines (including the longest-wheelbase production-motorcycle ever, at 10.5 foot) up until the Germans invaded at the beginning of World War II.

This bike is up for sale via the vintage motorcycle site Yesterdays.nl, click here to view the directory listing. 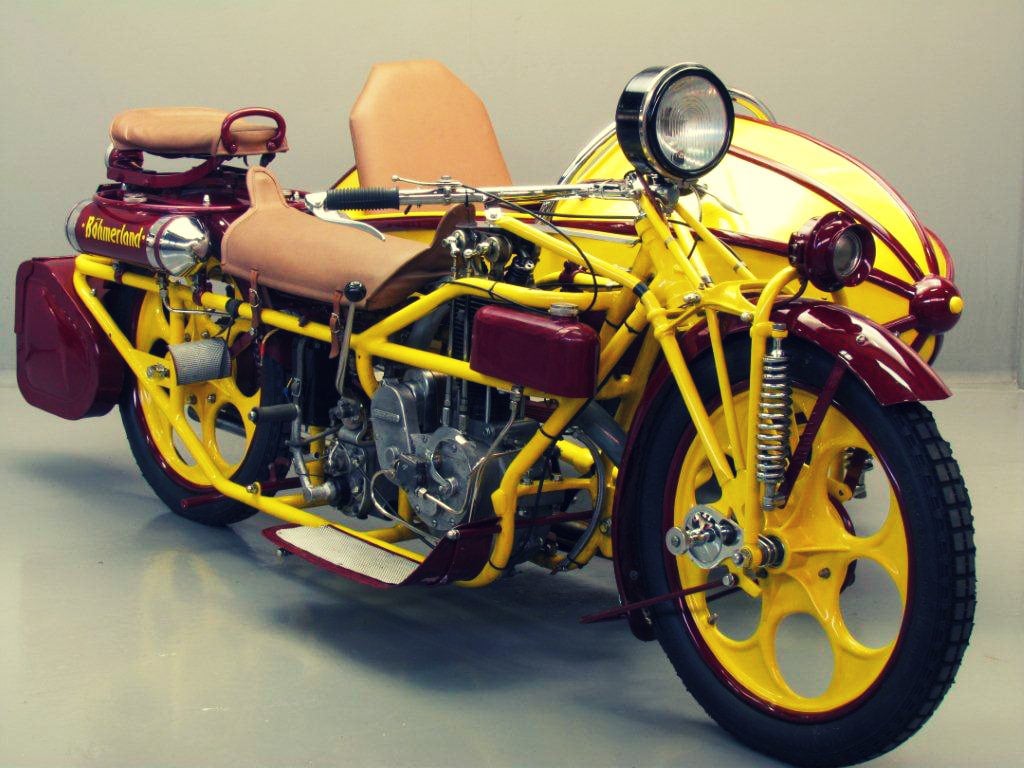 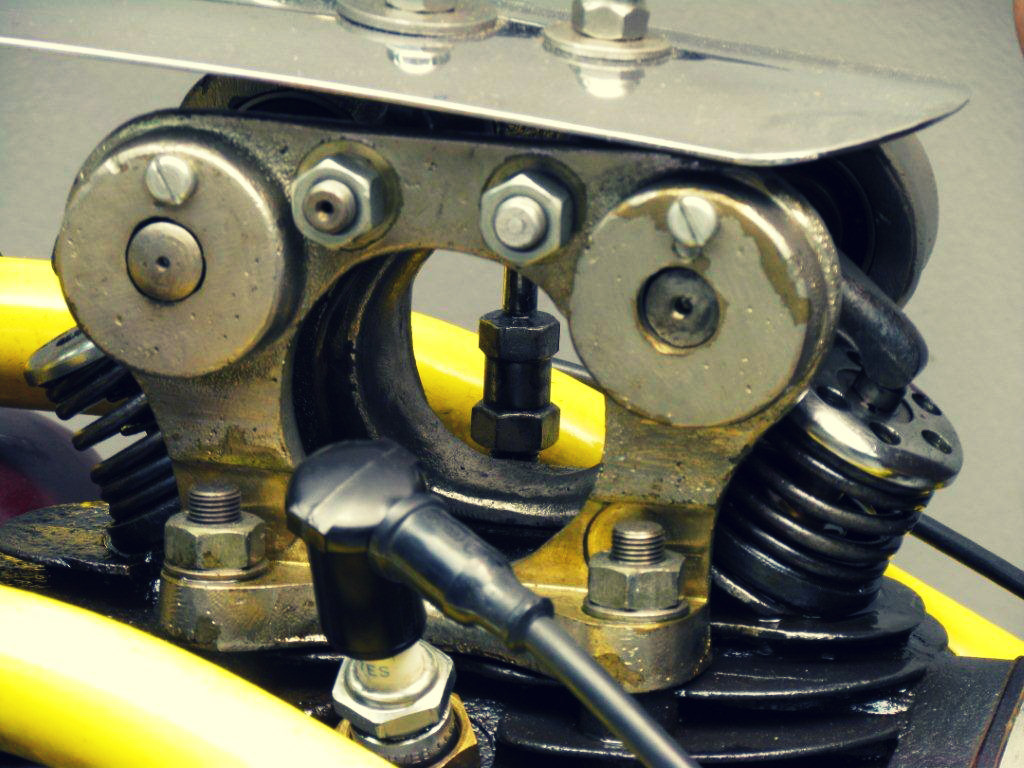 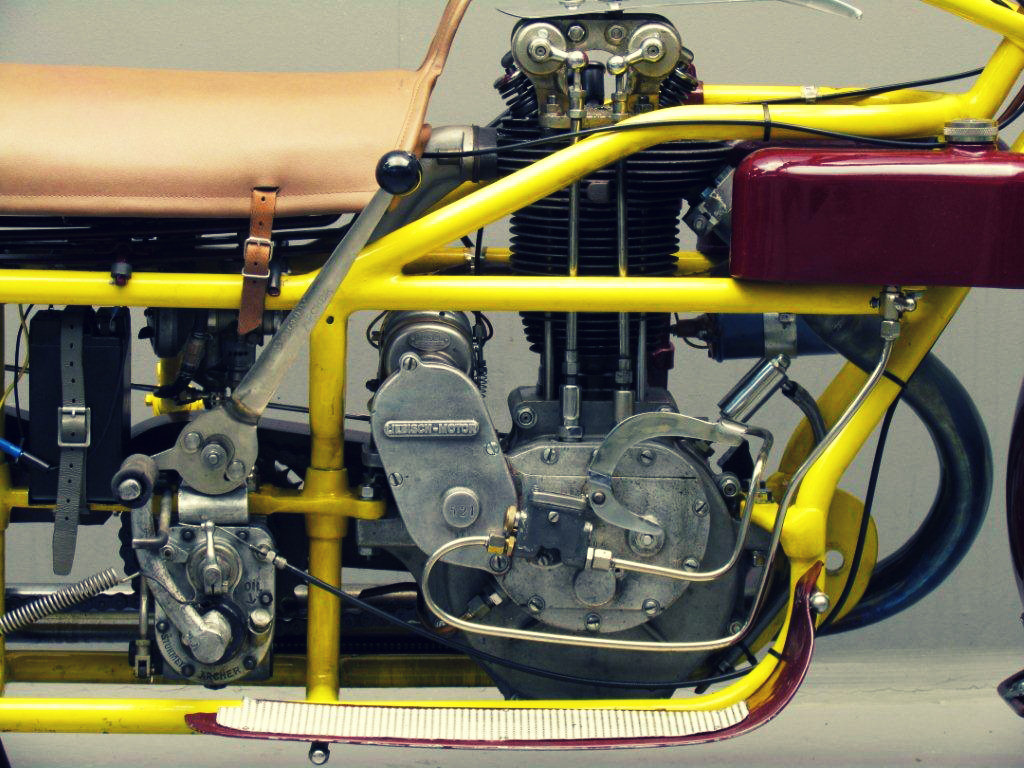 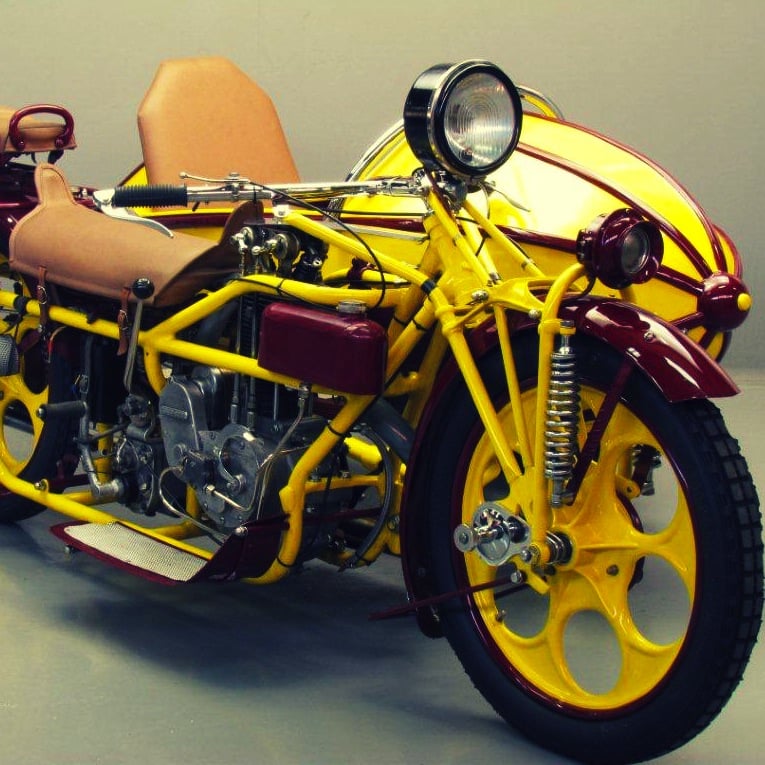