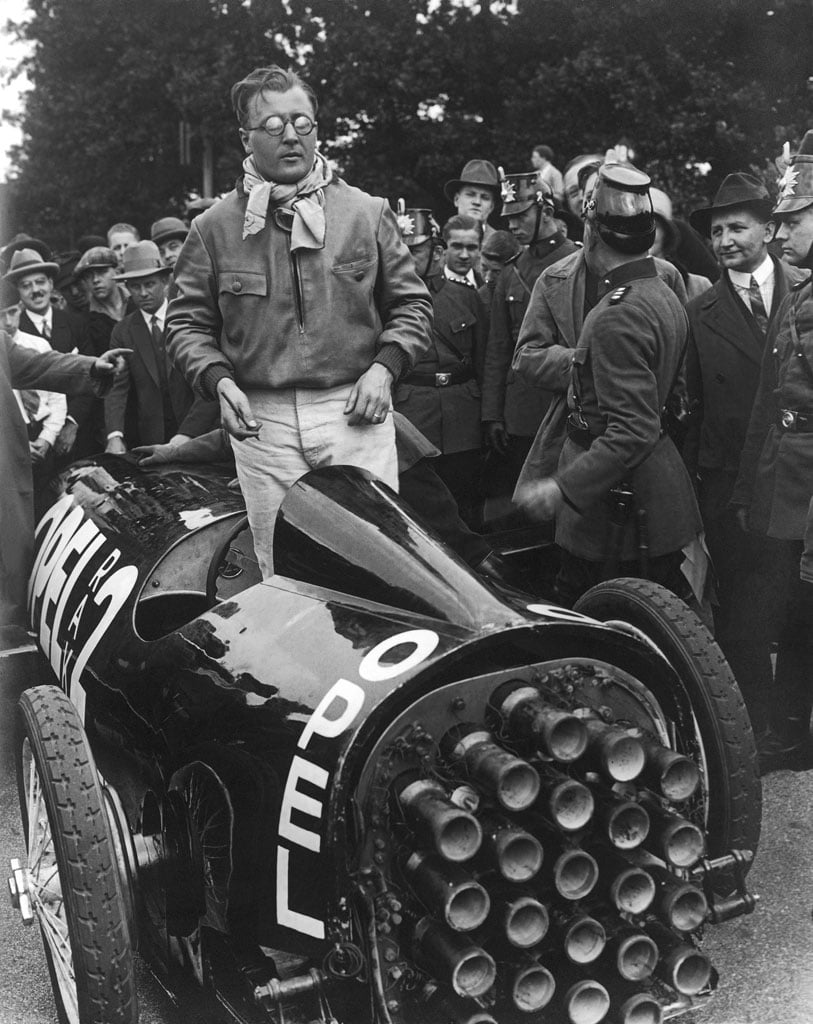 Fritz Von Opel is one of those historical figures you just can’t help but love. Most famous for his Rocket Car, Von Opel was the grandson of Adam Opel, founder of the Opel Automobile Company.

Fritz built his first rocket car in early 1928, it was called “RAK.1” and achieved a top speed of just 75 km/h (47 mph). It proved the concept though and later that same year the RAK.2 was unveiled and topped 230 km/h (143 mph) using 24 solid-fuel rockets, interestingly it was also one of the first cars to use inverted wings to produce aerodynamic downforce.

Fritz moved to the USA after the outbreak of WW2 and went on to father Rikky von Opelwho would become a Formula 1 driver for the Ensign and Brabham teams.

Take a look at the video of the RAK.2 in action below, the commentary is all in German but that kind of adds to the feels of the footage. 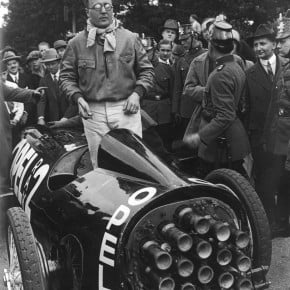 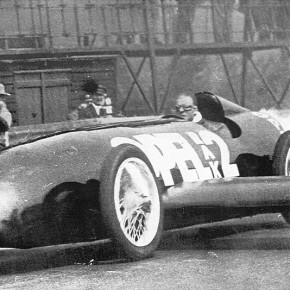 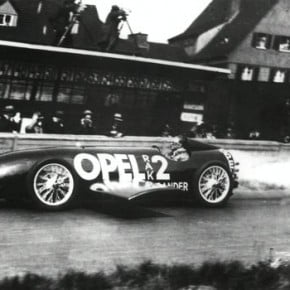 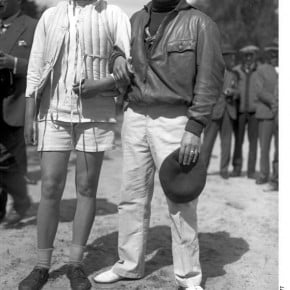 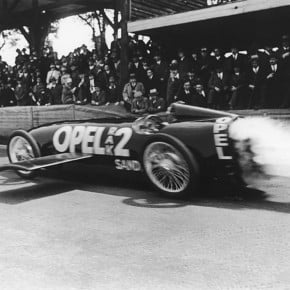 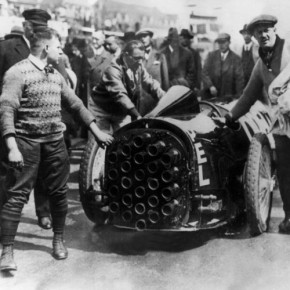 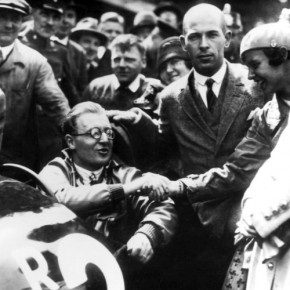