After mentioning my dismay earlier this week about the lack of modern board-track racing in the article about the beautiful Revatu Pea Shooter, one of our readers shot me over an email with a link to this fantastic film about a crew of modern day board-track racers based in Germany.

The production value is pretty high on this short movie, it’s been tweaked to have the look and feel of a 1920’s newsreel and the editor did a remarkably good job of not making it feel cheesy.

Hit play if you’ve got time and watch these lucky bastards racing a Harley-Davidson, an Excelsior Super X and a Cleveland 4-45 around a bicycle velodrome in Darmstadt, near Frankfurt. 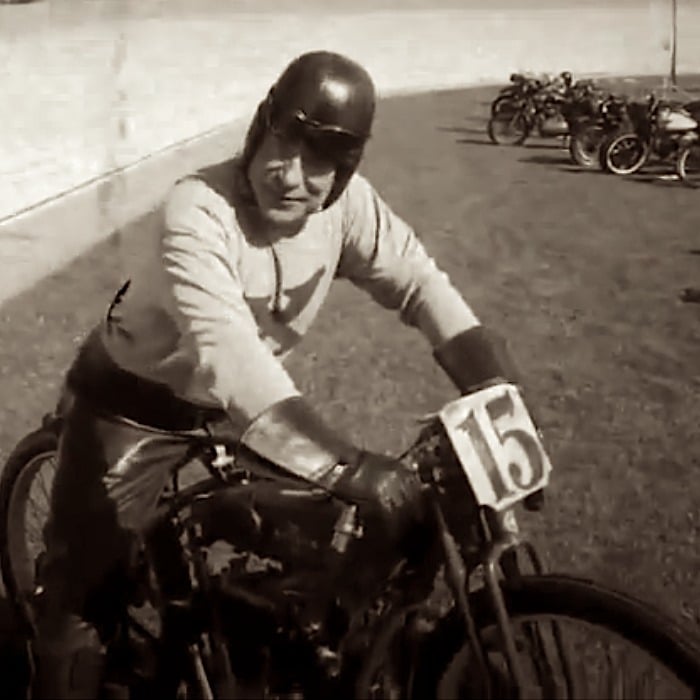