This 1954 BMW Rennsport RS54 was one of the first racing motorcycle designs to come out of Germany in the post-war period, the FIM had very recently re-allowed German machines into their events and the engineers at BMW wasted no time turning out some remarkable new two-wheelers.

The BMW Rennsport RS54 was a 130kg (286lb) DOHC racing machine that produced 45hp from its boxer-twin, the front suspension was made under license from the Englishman Ernie Earles, whose design was just about the most advanced available at the time.

It’s thought that only 24 were built between 1953 and 1954 though this number has been called into question, it isn’t known how many RS54s are still around today but most estimates put the number at somewhere between 15 and 18. This particular example is due to hit the auction block with Bonhams at the upcoming Las Vegas Motorcycle Auction, the estimated sale price is between $145,000 and $165,000 USD.

Check out the official lot listing here or read about the duckbilled BMX RS54 we featured last month here. 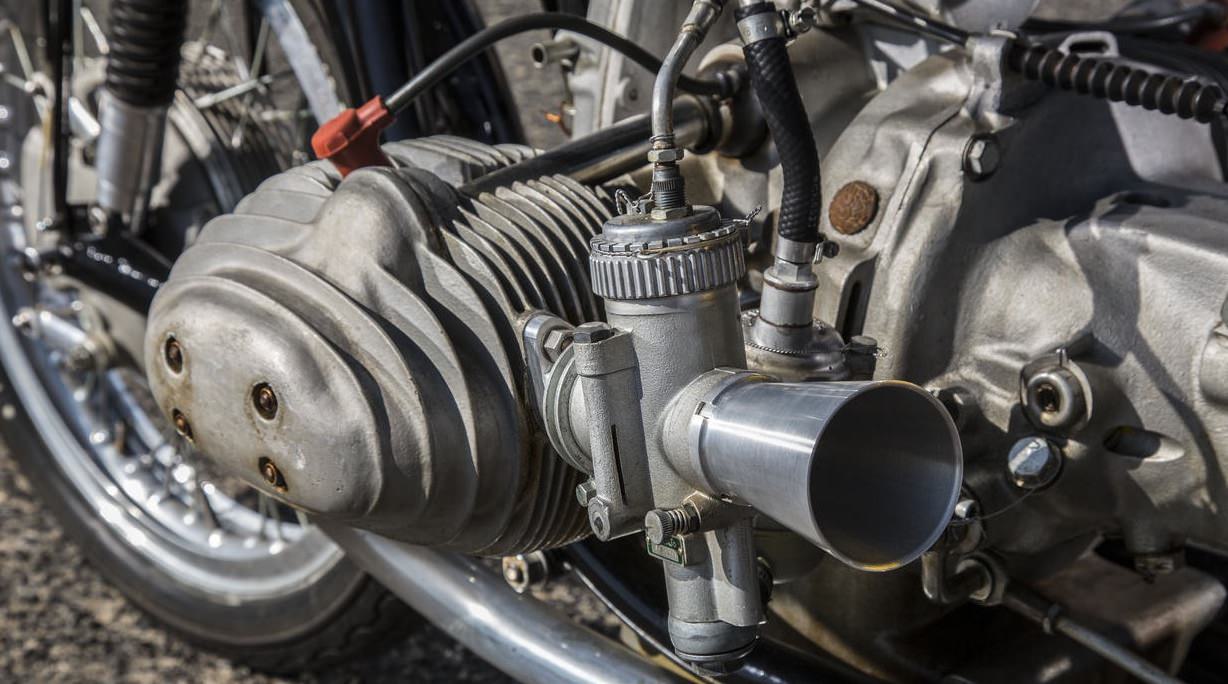 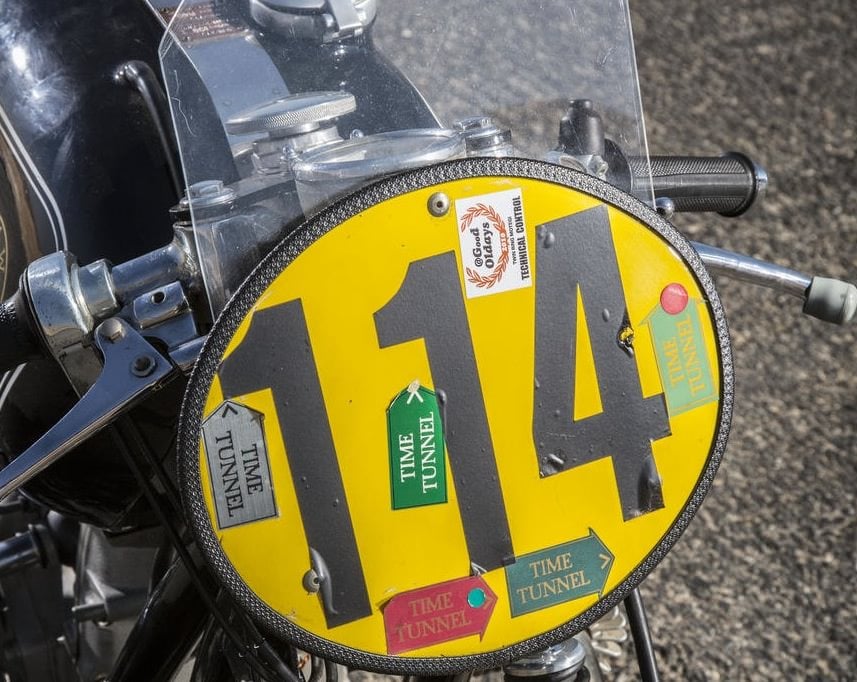 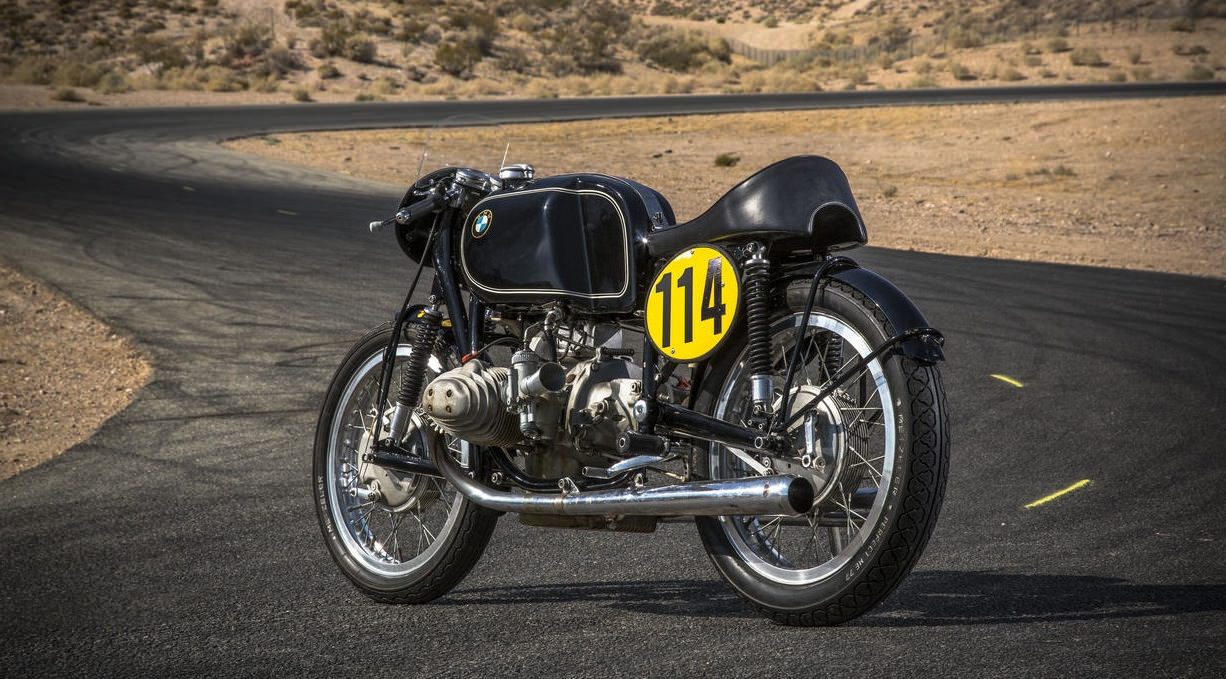 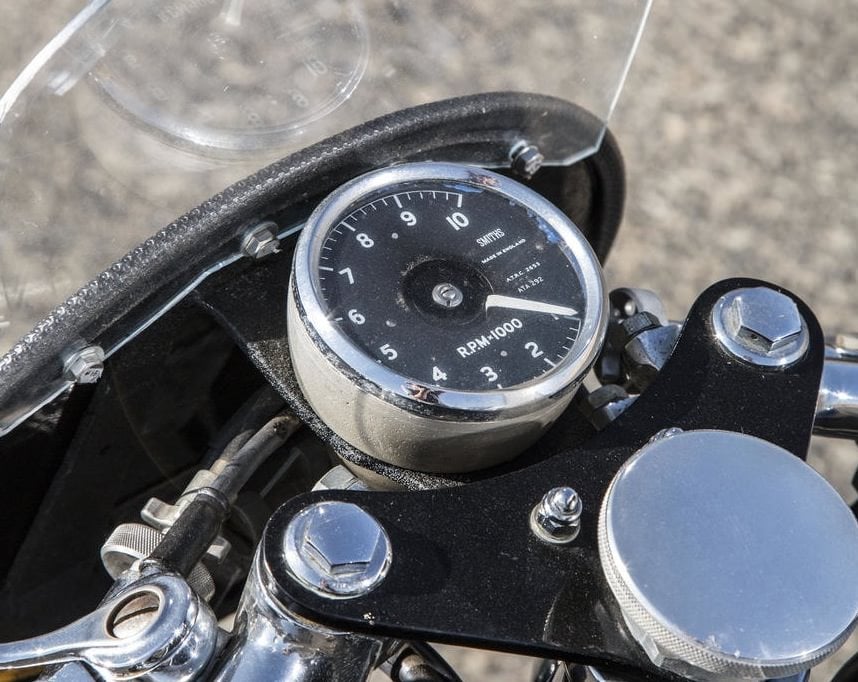