The original BMW 328 was built between 1936 and 1940, it was a highly advanced car for the time featuring a space frame chassis, remarkably good handling and a hemispherical combustion chamber engine. In 1999 a global panel of automotive journalists listed the 328 as one of the top 25 cars of the 20th century.

With this history in mind BMW decided to create a hommage to the original 328 with this concept, first shown to the motoring press on the 75th anniversary of the first release of the 328 at the Concorso d’Eleganza Villa d’Este.

Sadly there are no production plans for the new 328, despite the fact that they’d doubtless sell like hotcakes. 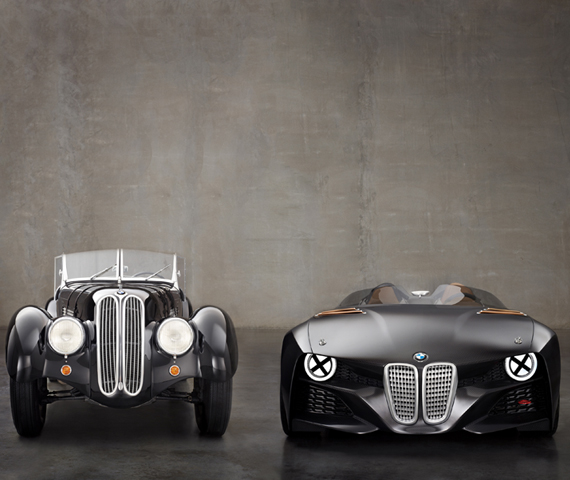 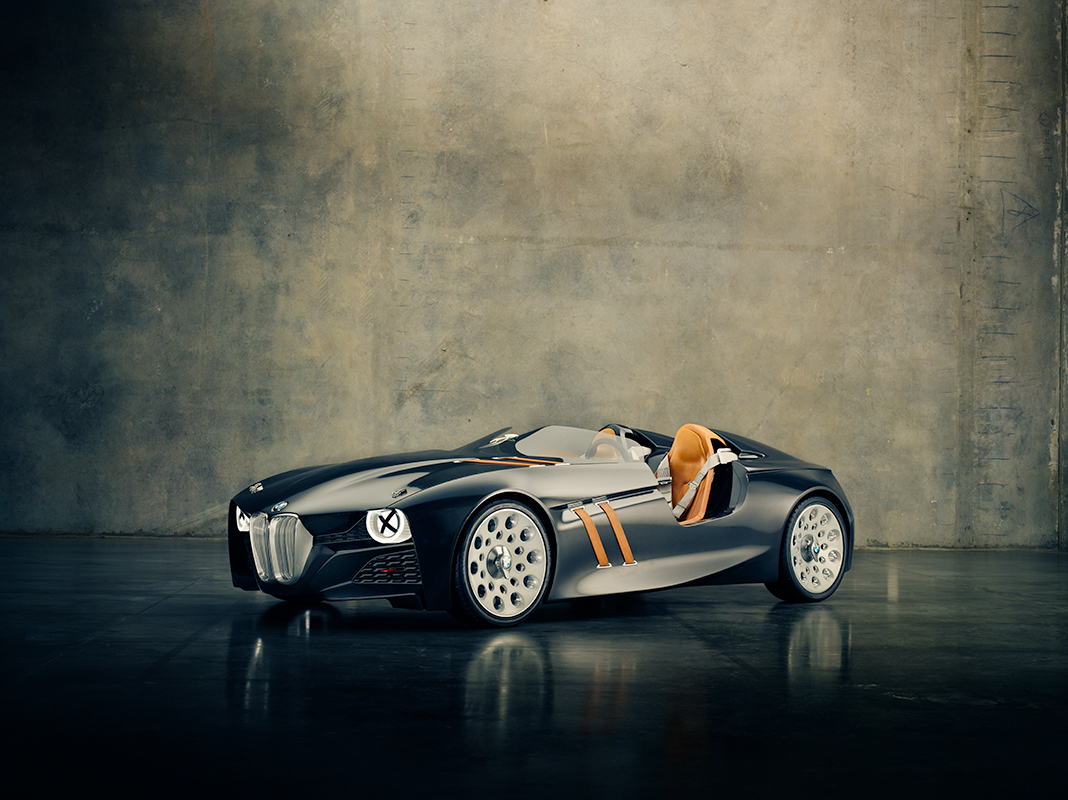 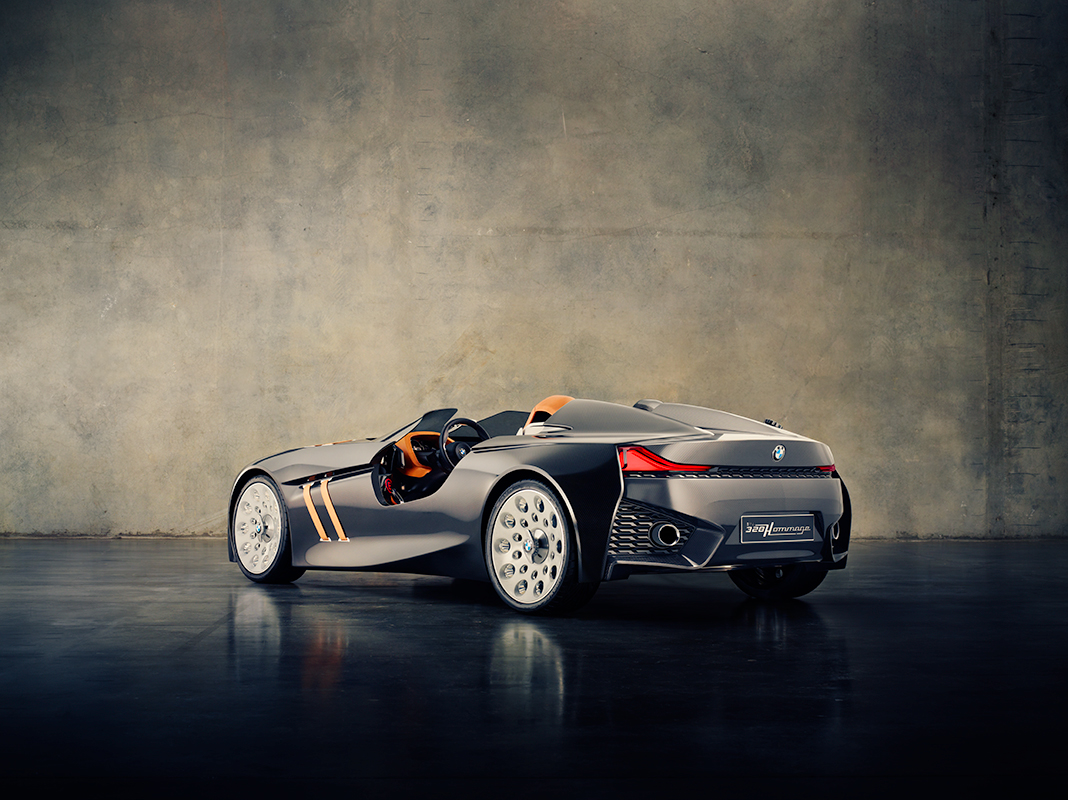 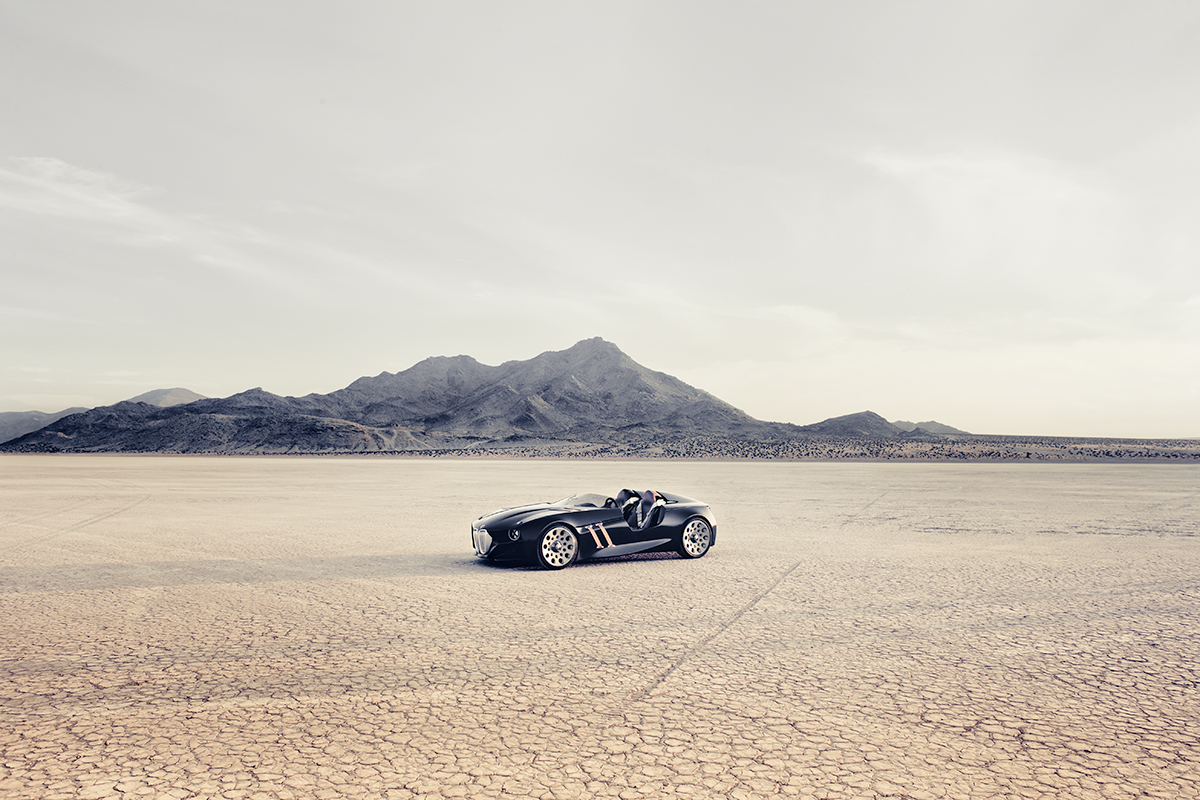