Love this video, filmed with a hand-held super-8 camera in 1949 it shows stock car racing at the Playland Park Speedway in Indiana. It does have some music in the background but far from the usual Youtube-deathmetal selection it’s actually pretty good and period accurate. Enjoy! 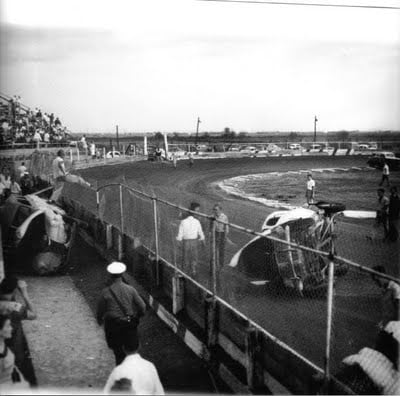