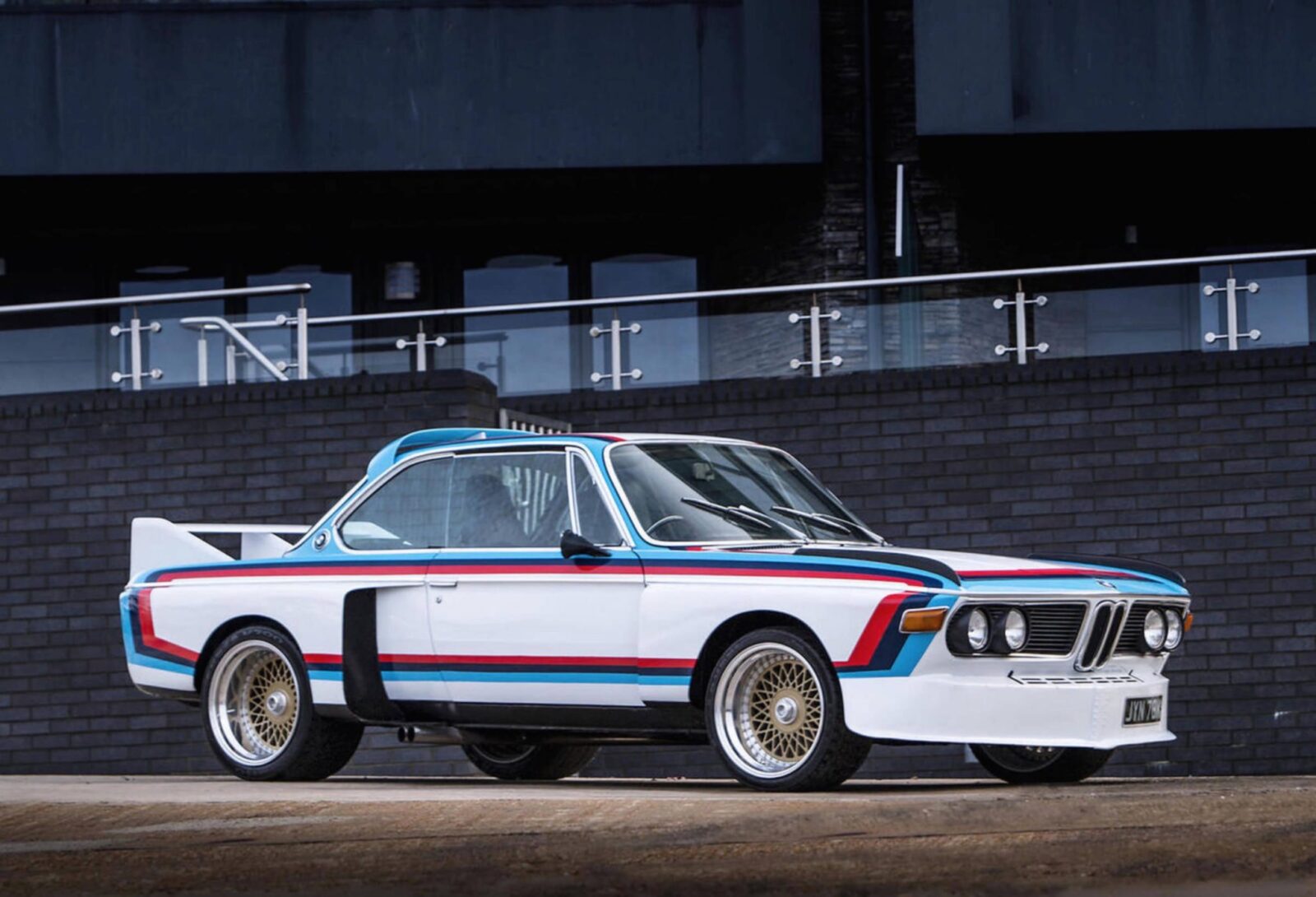 In 1968 BMW unveiled their New Six CS series, it was to be the leading light of their Neue Klasse (new class) and its distinctive, almost Jetsons-esque, styling caused quite the sensation. The engineers at Bayerische Motoren Werke had gone all out on the underpinnings for the model range, it out-handled almost anything else in its class thanks to its independent front and rear suspension, balanced front/rear weight distribution and exceedingly well-engineered drivetrain.

The CSi version had a Bosch D-Jetronic fuel injection system installed, making it the second most powerful car in the history of the Six CS – after the venerable 3.0CSL.

The iconic styling of the Six CS cars was coach-built by Karmann, which at the time was the largest independent motor vehicle manufacturing company in Germany. The straight-6 used in the New Six CS series from the 2800CS onwards was BMW’s M30, a SOHC power unit that would stay in production for 28 years and go on to be rated one of the best engines of the 20th century.

With an estimated value of somewhere just north of £50,000 this particular CSi represents remarkable value for money – especially if vintage sports car prices keep travelling in their current direction. If you’d like to read more about this car you can click here to visit Bonhams. 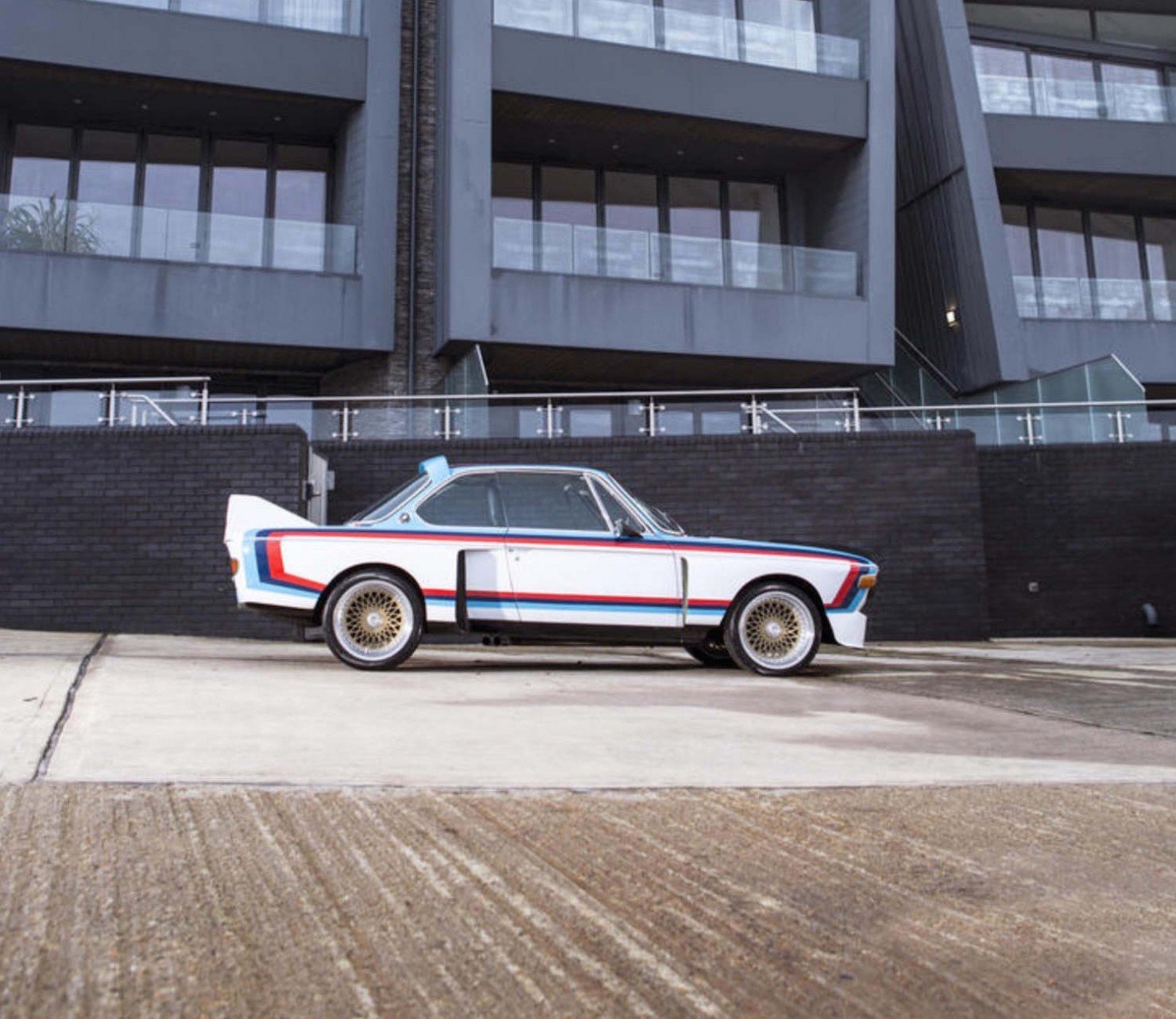 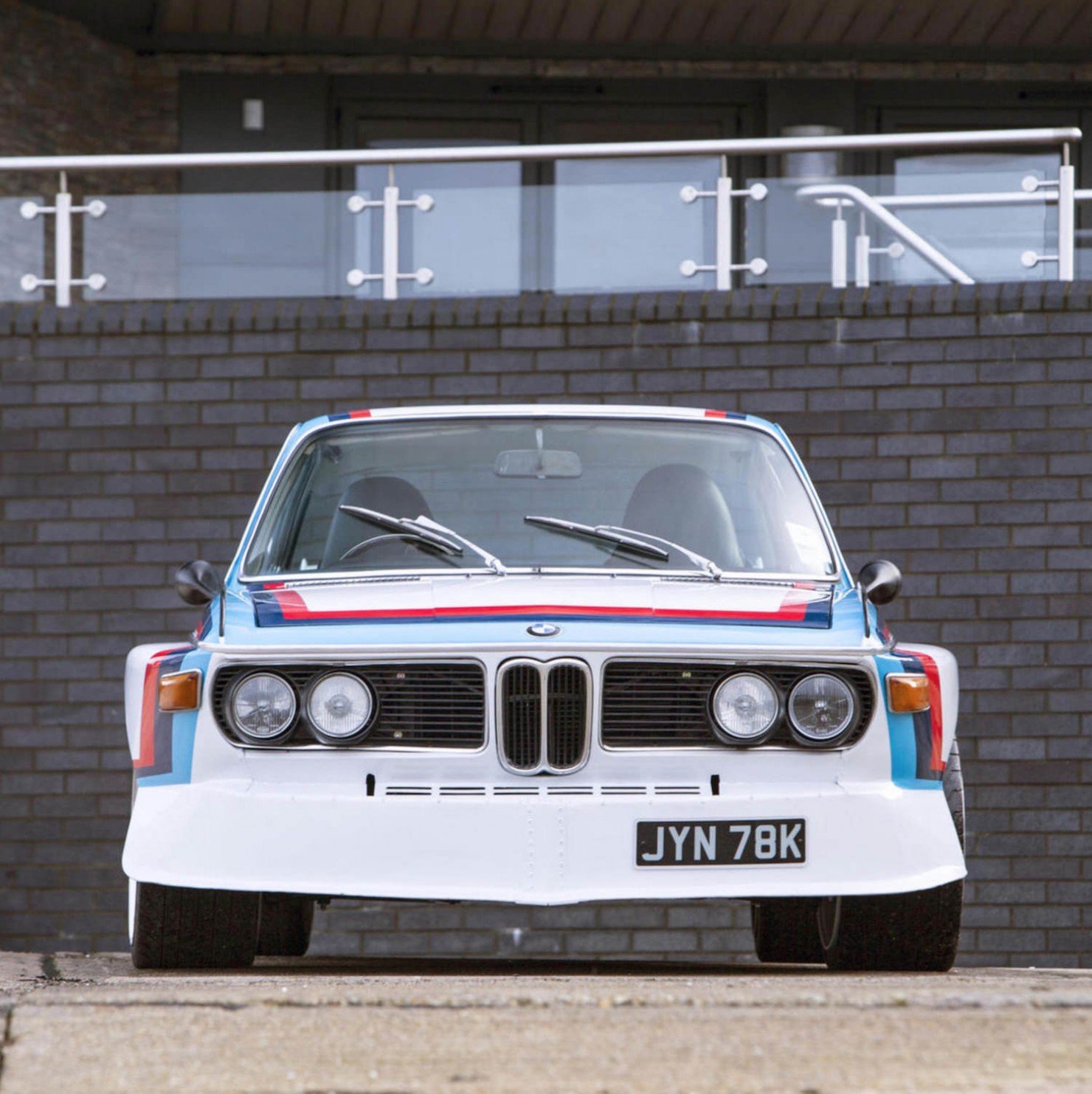 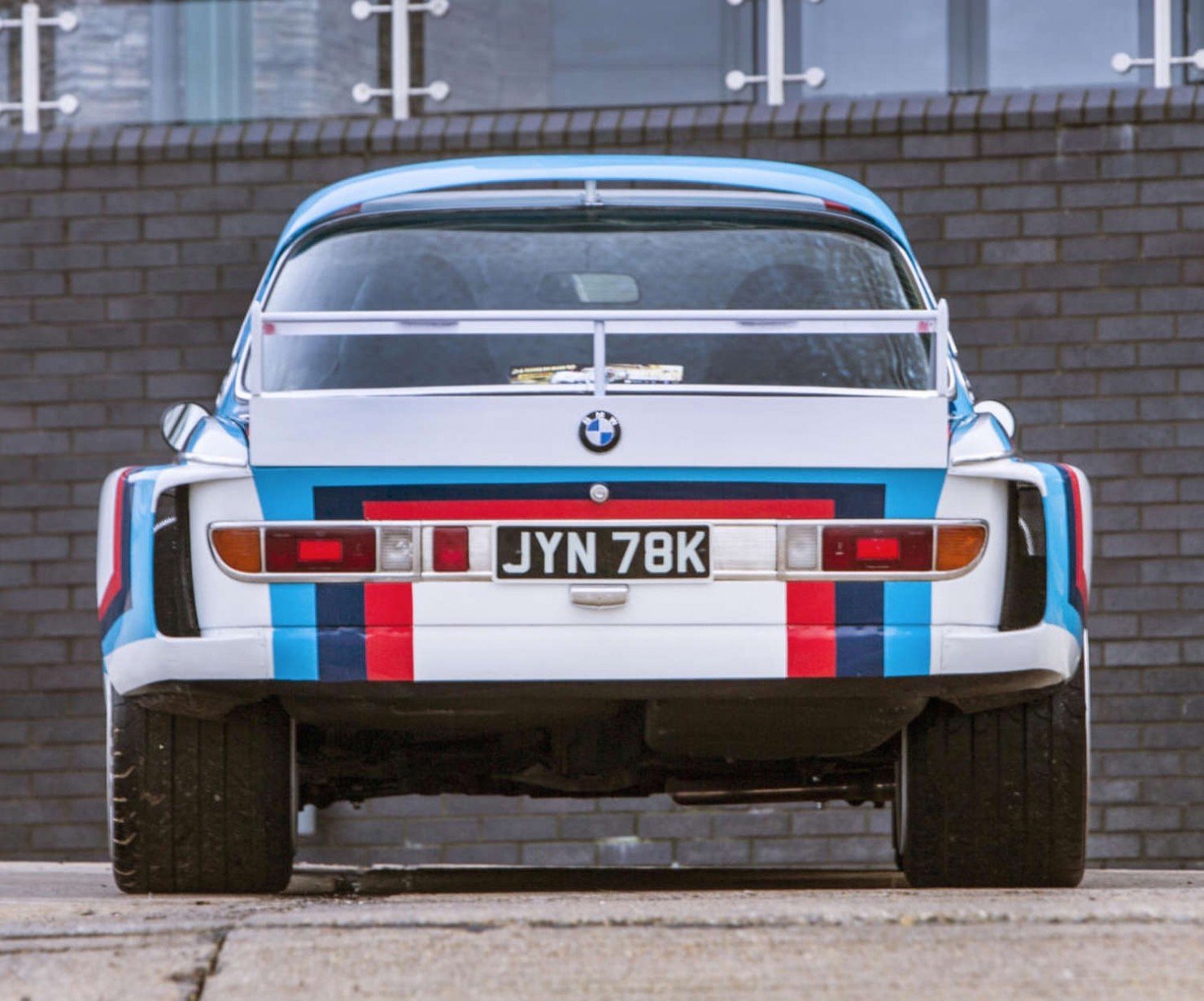 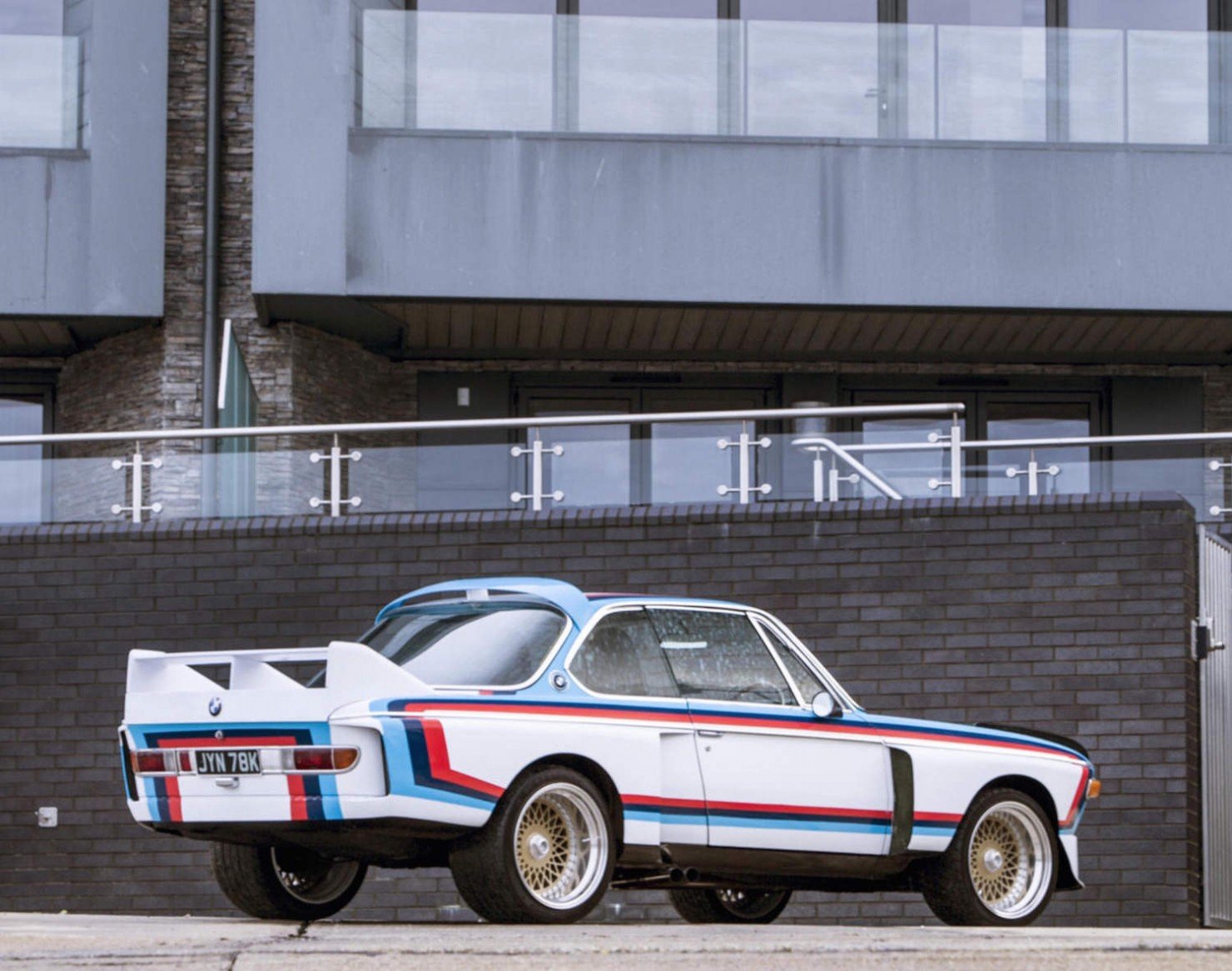 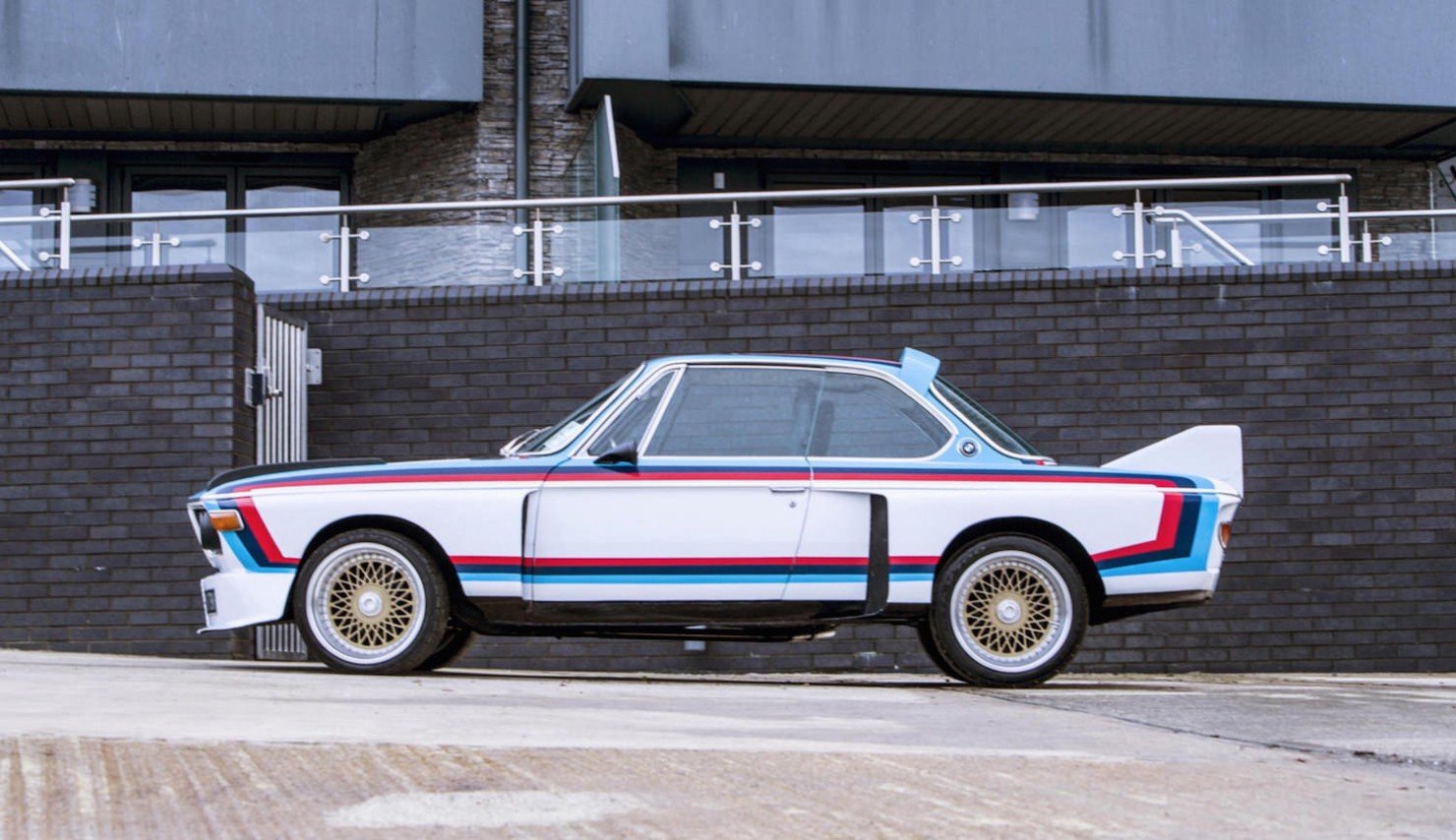 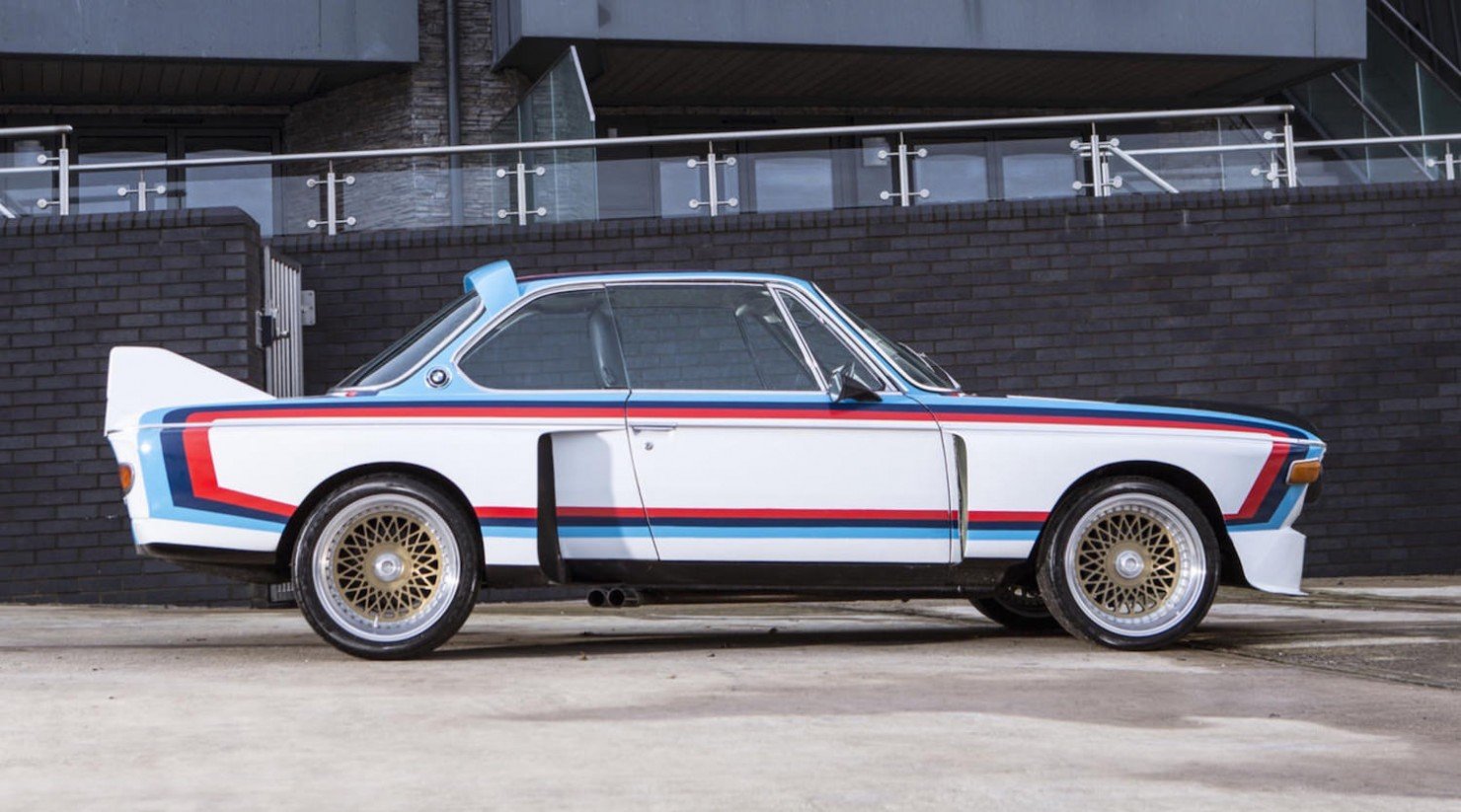 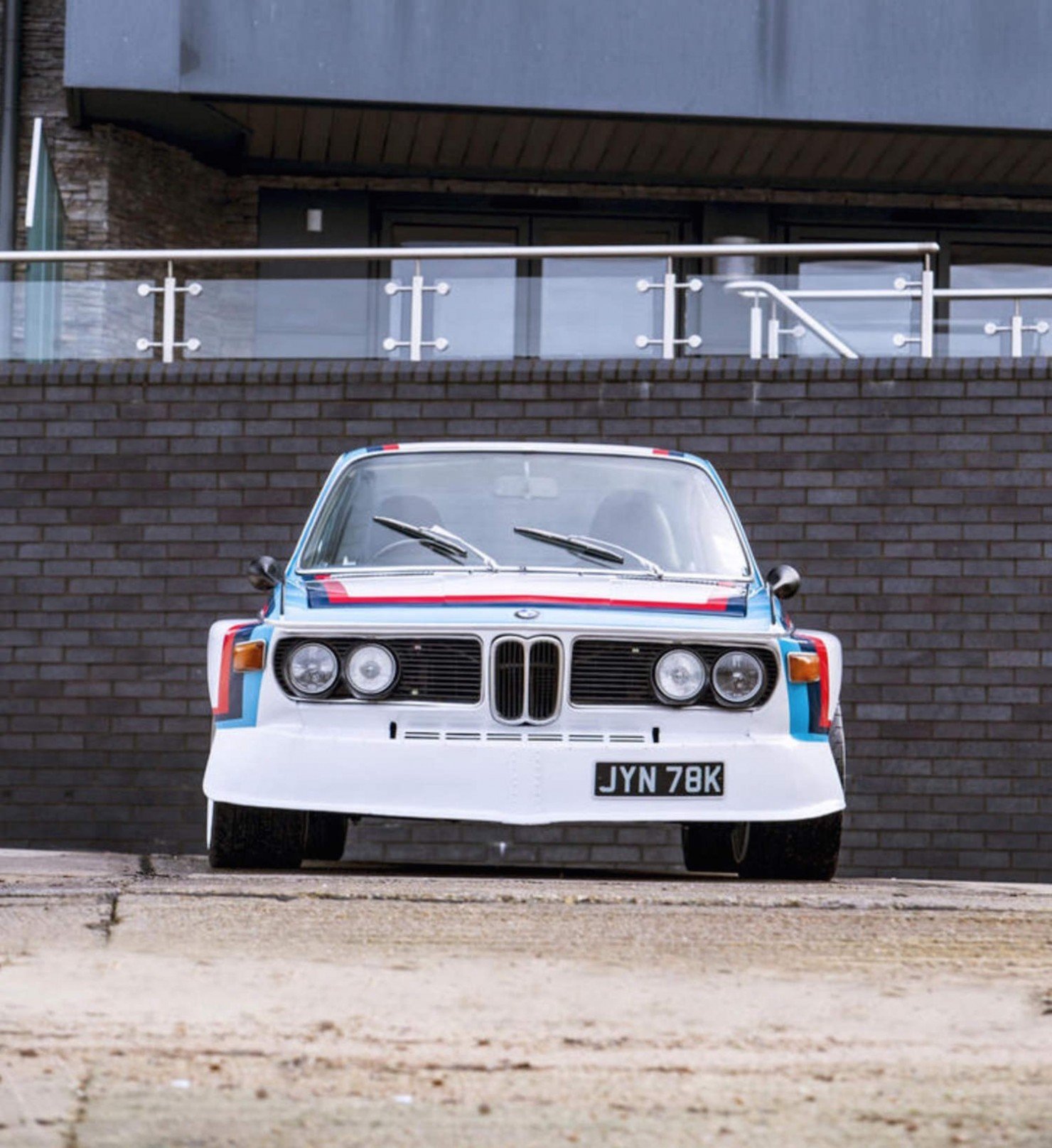 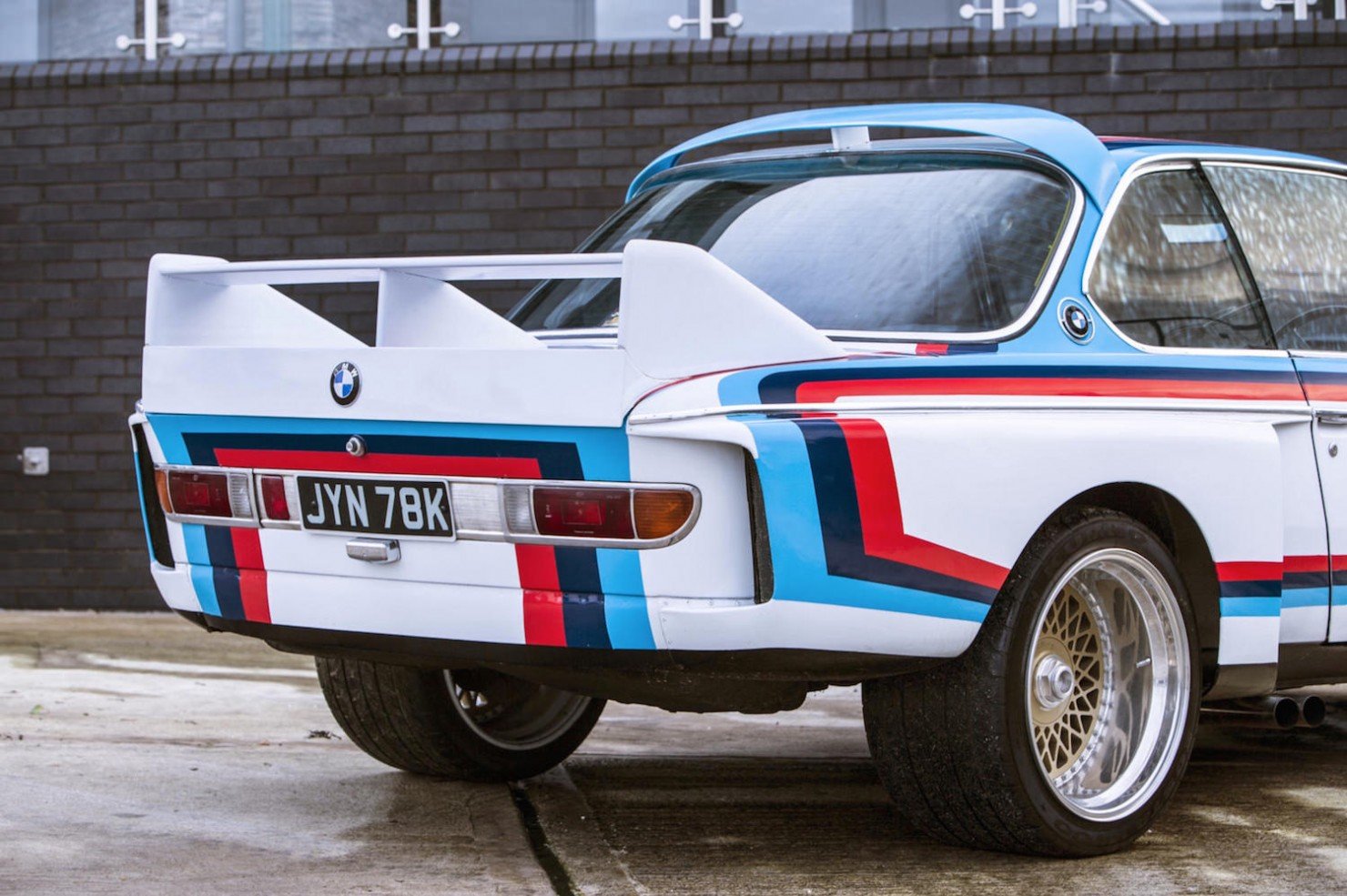 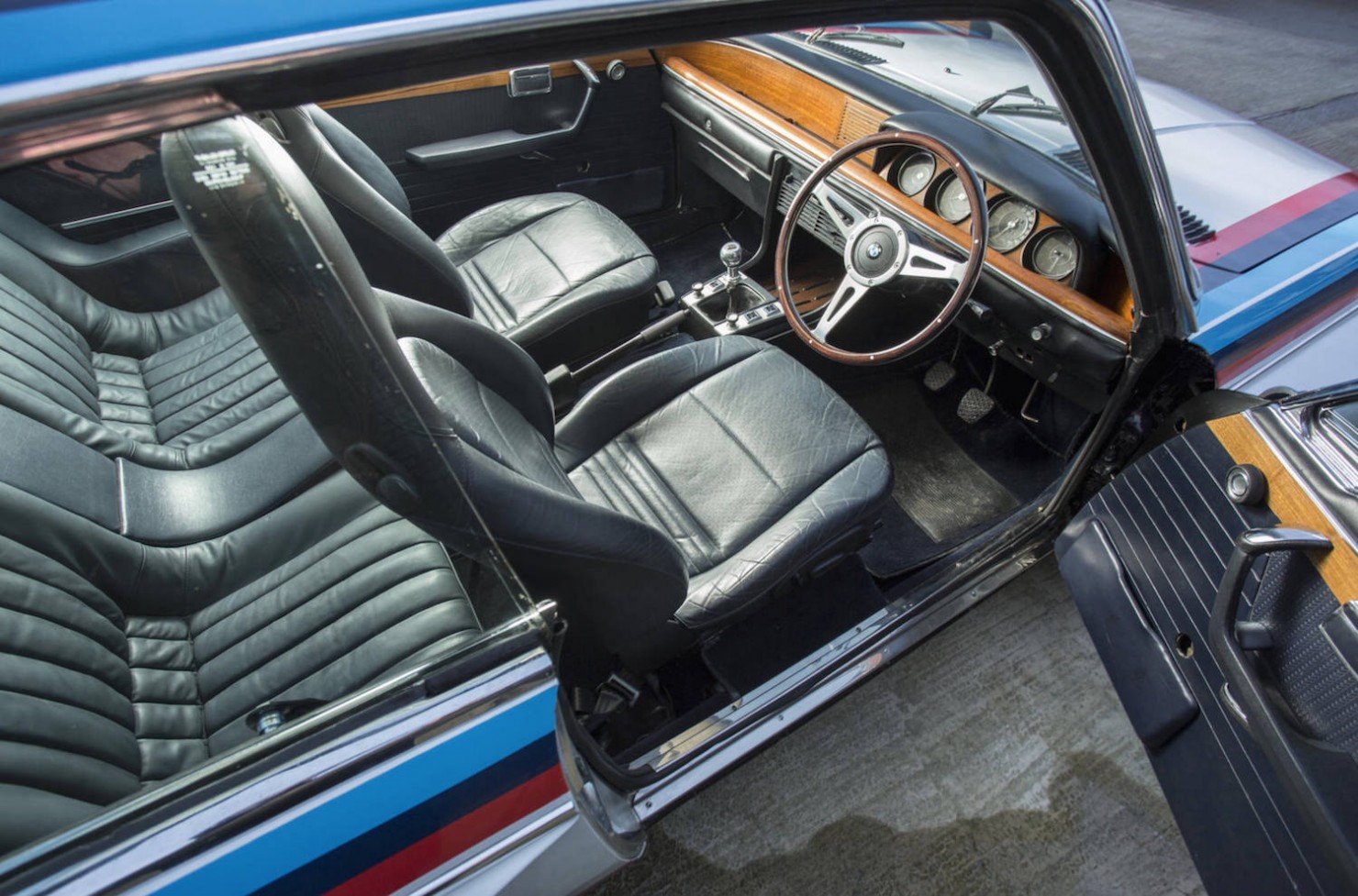 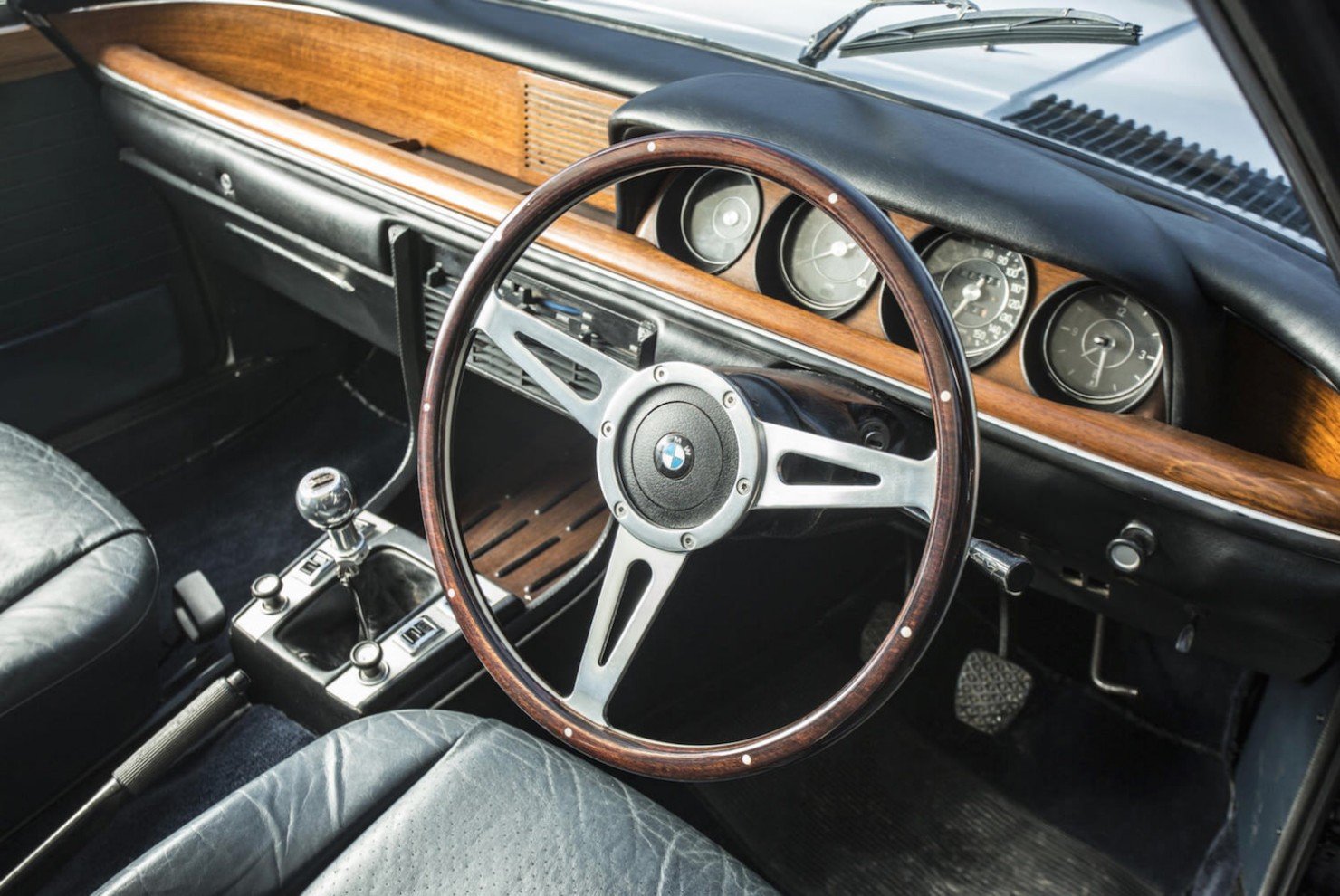 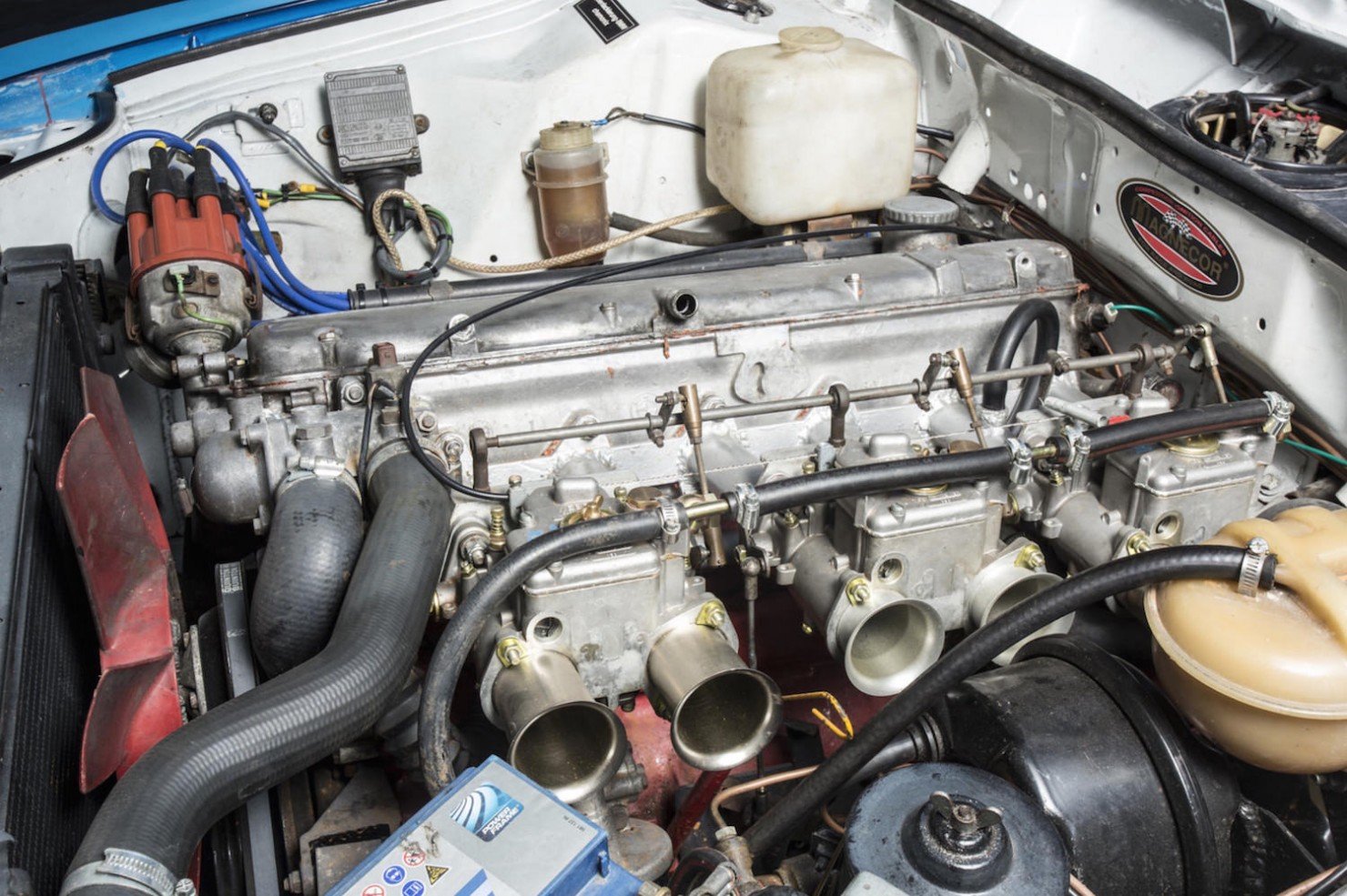 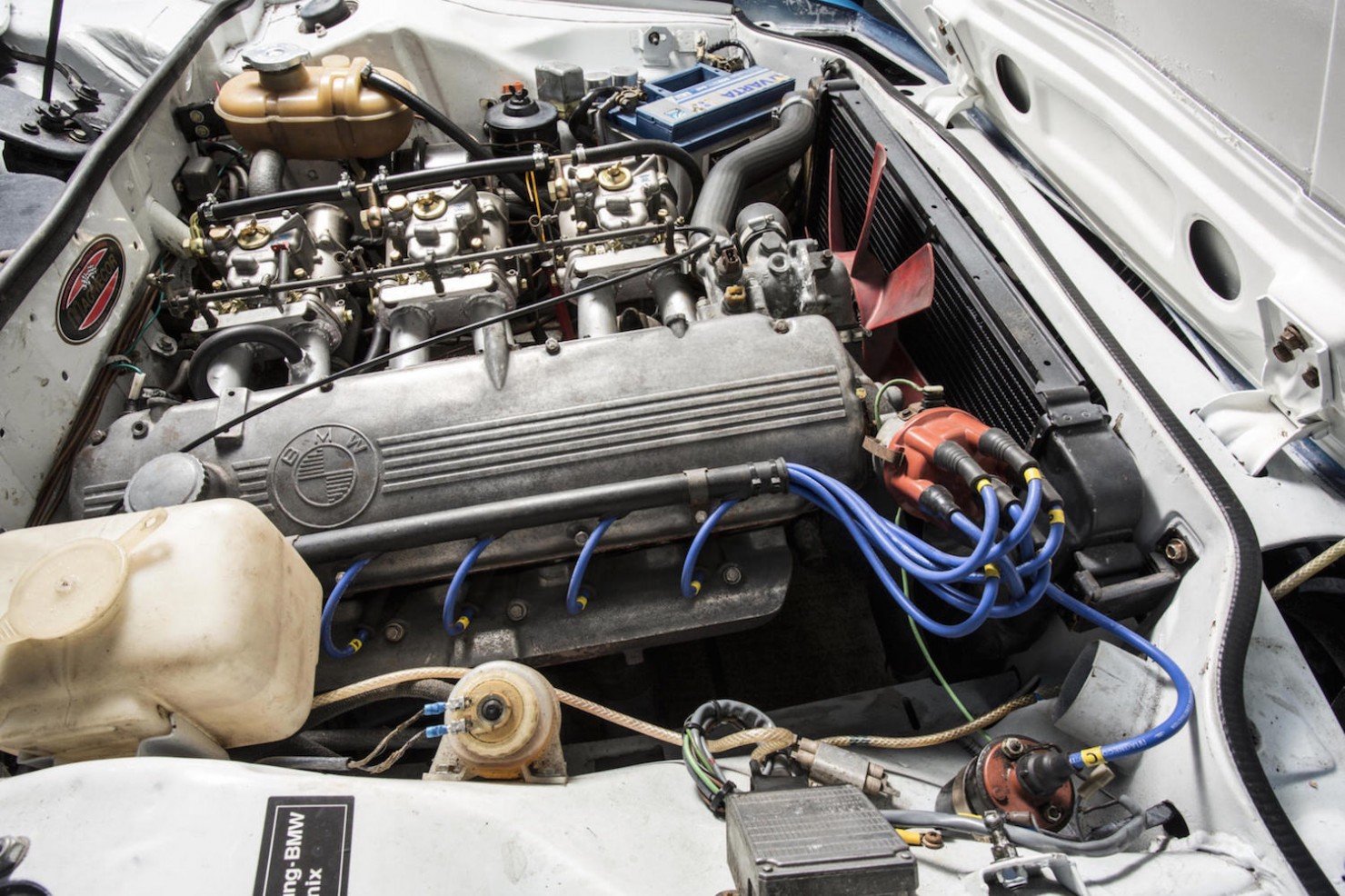 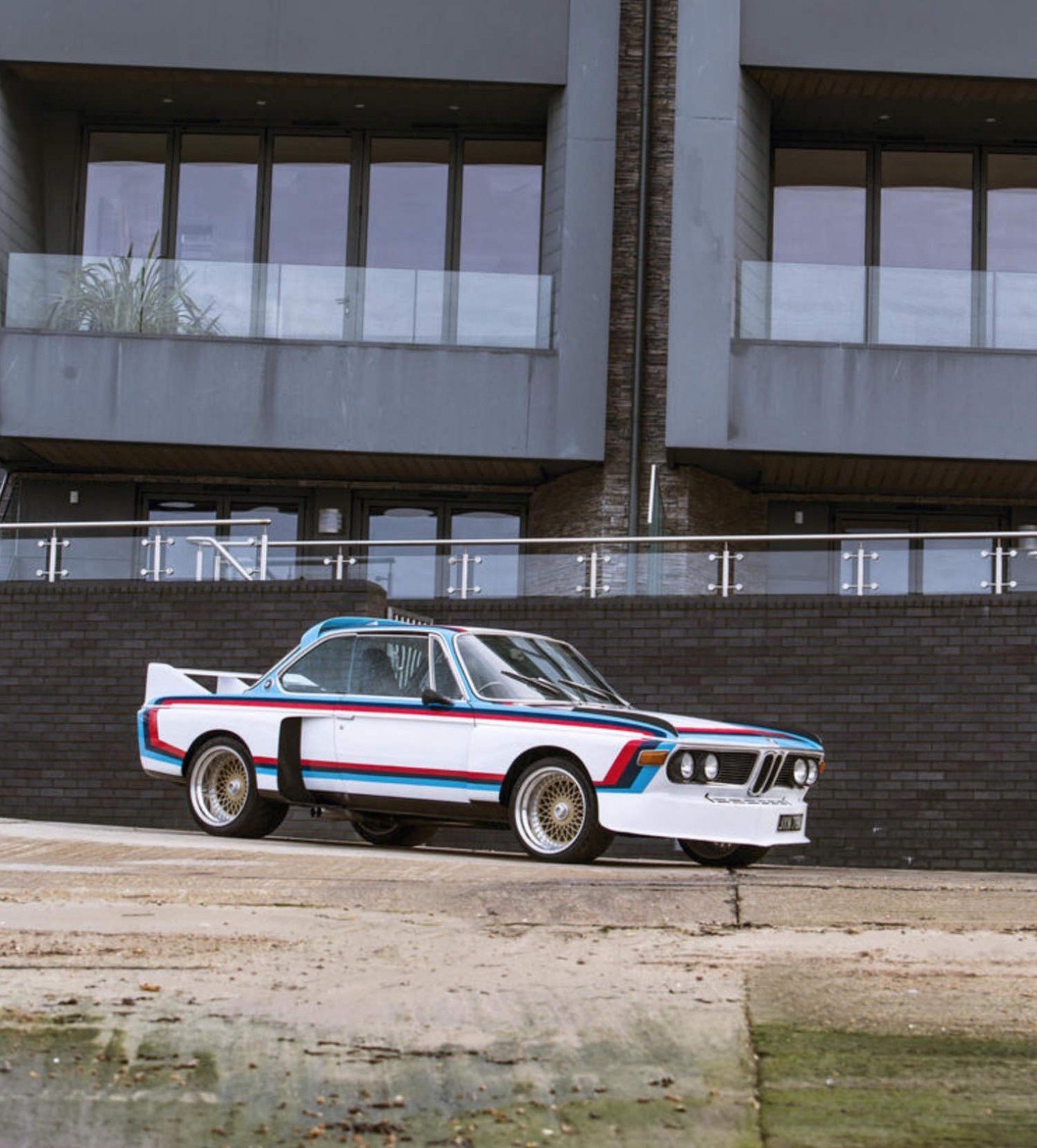 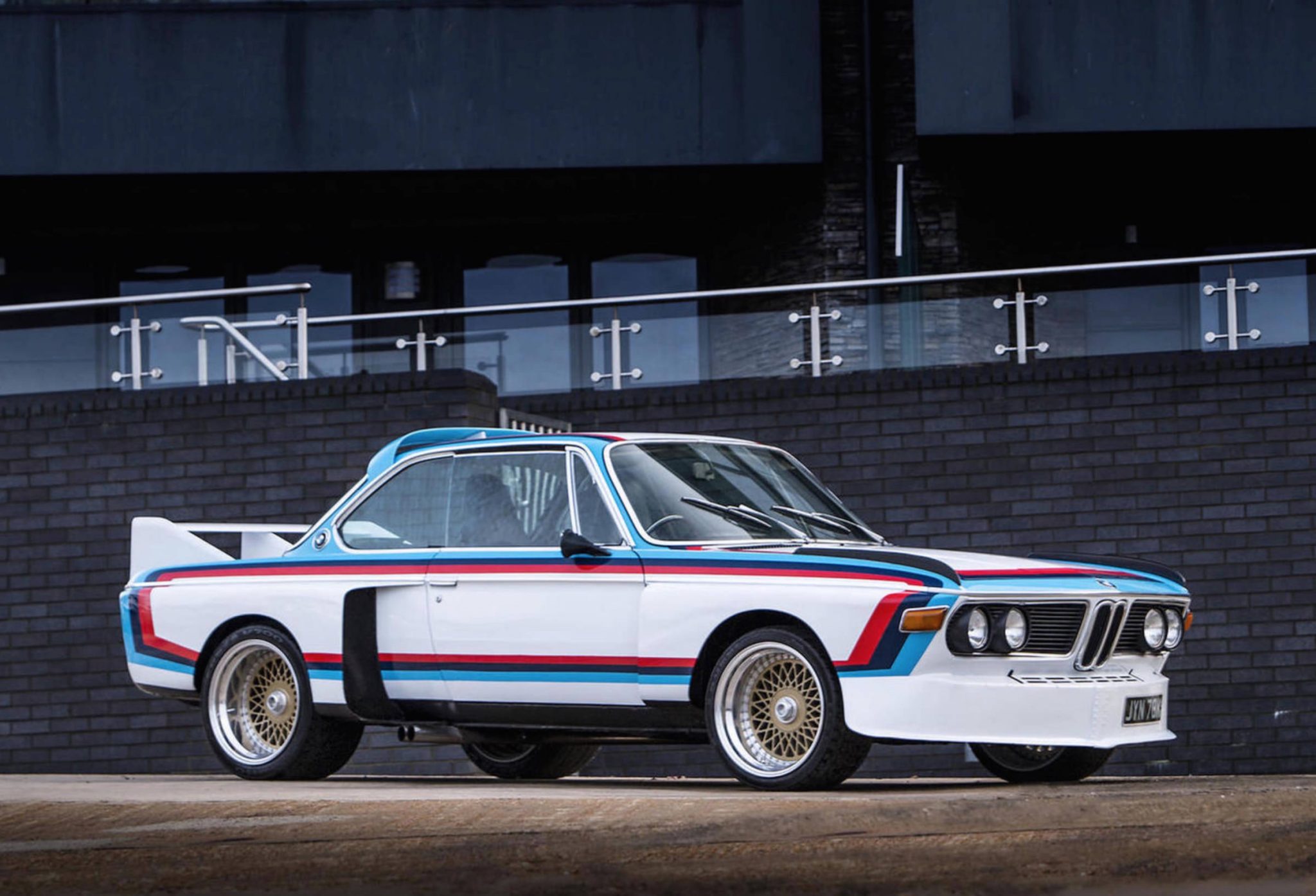