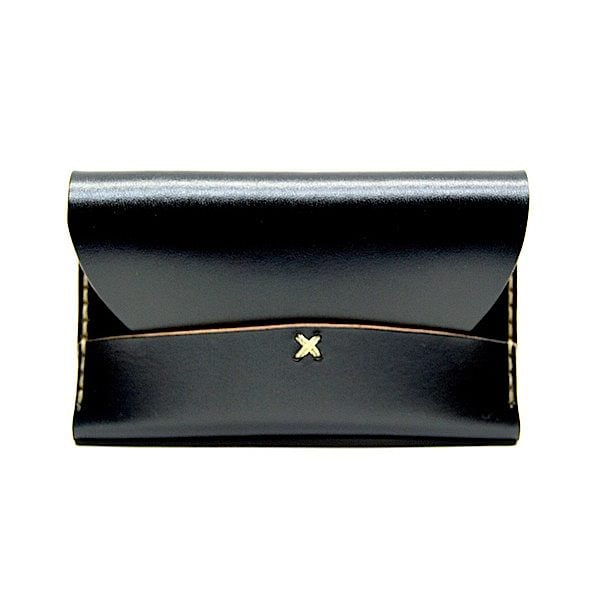 The Blaq Landscape Wallet is handmade by the team at Jaqet, a California based leather-working company well-known for their 4/5oz leather wallets. The Blaq Landscape can hold 6 cards in its internal pocket and 2 in its external pocket, the outside pocket can also hold a few folded bills or a couple of keys.

The wallet is thin enough to ensure you won’t have a George Constanza-like issue with bulging and it can be kept in either a trouser or jacket pocket.