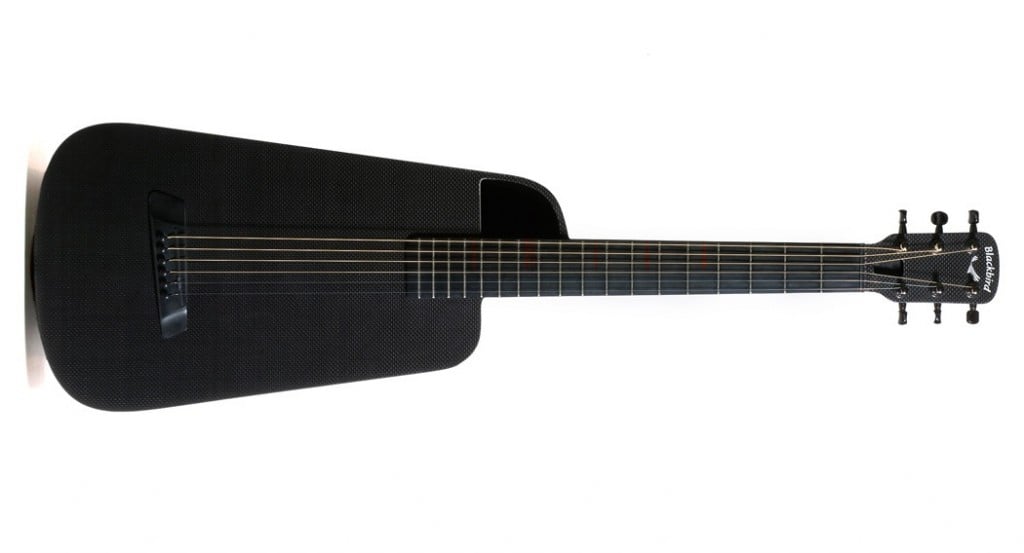 This guitar from Blackbird is called the “Rider Steel String”, it’s a 2/3 sized steel string that’s said to produce the sound of a full-sized wooden guitar through use of carefully engineered acoustics.

Interestingly, the neck is hollow, this contributes to the full bodied sound and allows the body to be that bit smaller. Blackbird Guitars say this is the perfect travel guitar due to it’s size and incredible strength, if you’d like to see more hit the link here. 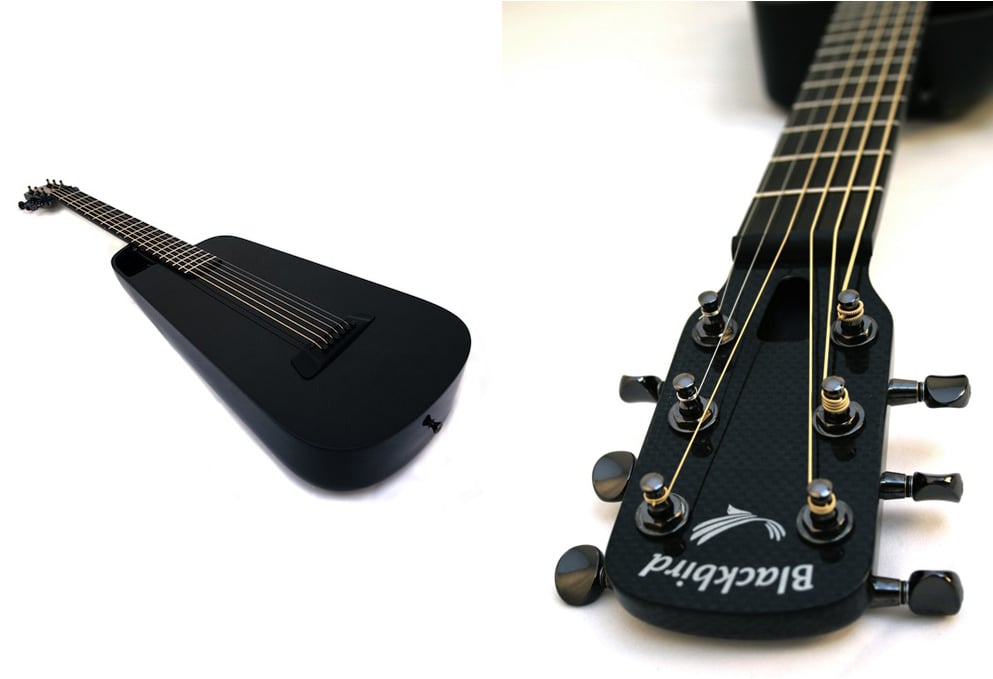 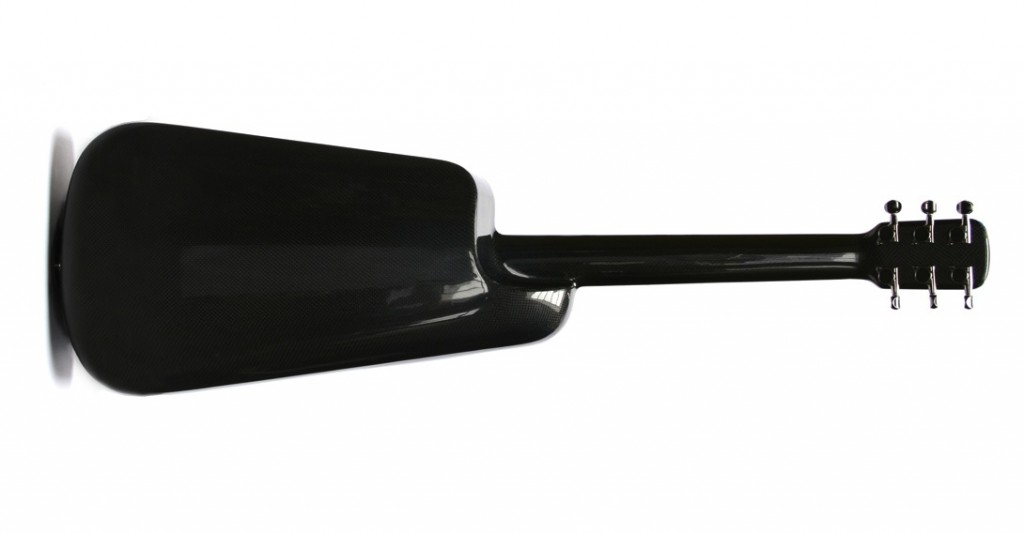