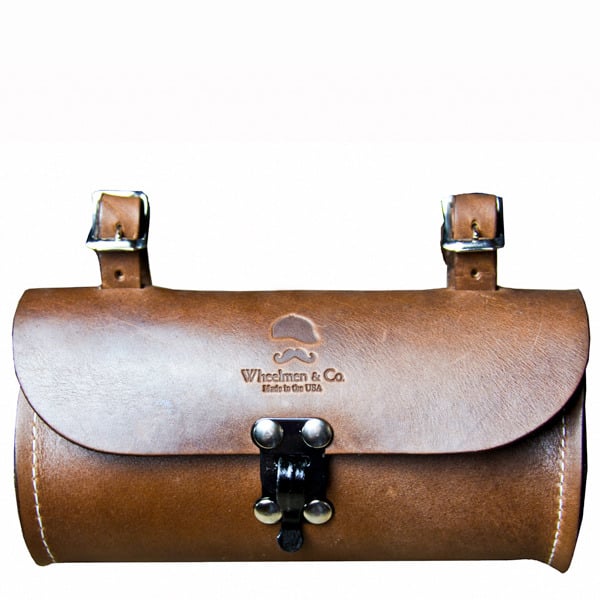 I’ve been looking for something just like this for quite a while now, I ride a motorcycle that tends to need a bit of wrenching every few weeks and walking around with an adjustable spanner in my pocket is not really an ideal solution.

Designed to fit on either a bicycle or motorcycle, the Black Smith Tool Case can hold tools, a 16oz beverage, a small handgun, a hip flask, a Barbie doll, or whatever else you may need while out on the road. It’s handmade in the USA from 100% top grade cowhide leather and can be bought here for $78.oo. 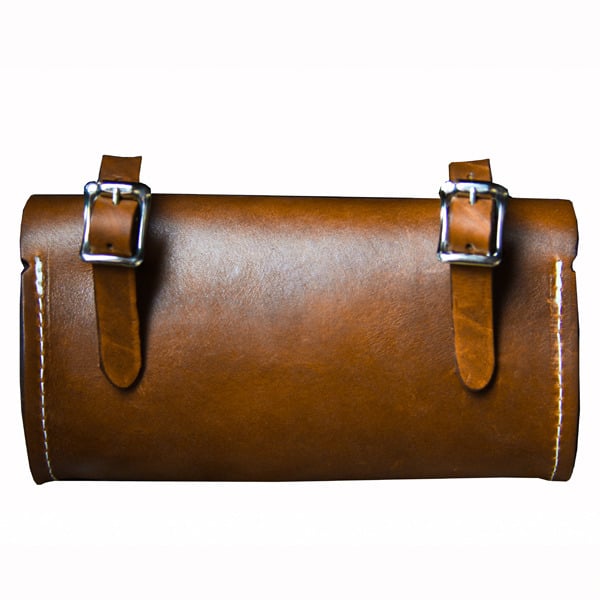 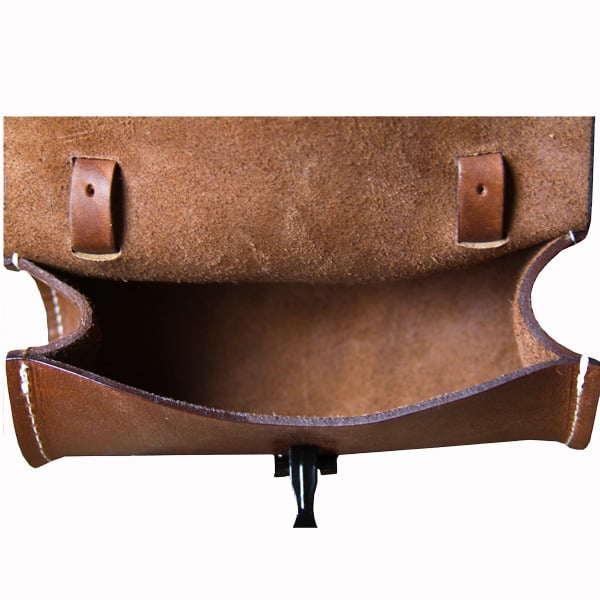 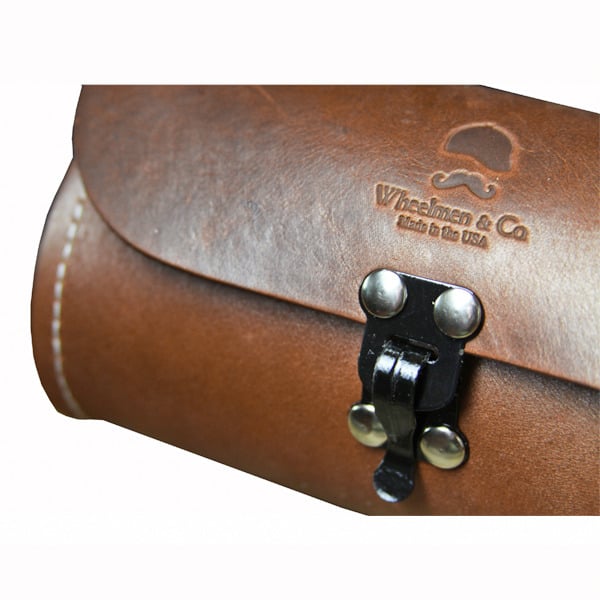 This is the 1963 Ford Falcon Clan by Ghia, it’s an early collaboration between Ford…