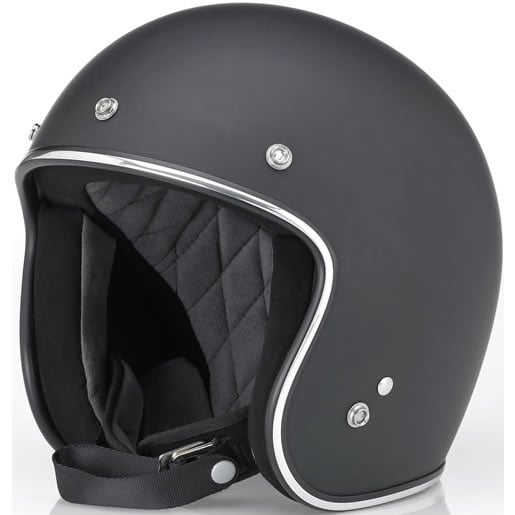 Biltwell turn out retro, no nonsense helmets as well as apparel, bike parts and other gear. The DOT approved Hustler Helmet is designed in the same vein as the infamous Bell 500 and it comes in 3 colours, flat-black, titanium and copper.

Biltwell helmets are hugely popular with custom paint shops, everything from late-70s metallic, to pin-striping, to cartoon designs are available and many of the custom-paint workshops will buy the helmet for you, customize it and then send it out to you.

For more check out;

The Hustler DOT approved helmets are all $99.99 USD and ship internationally. 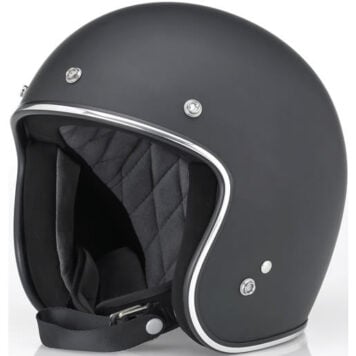 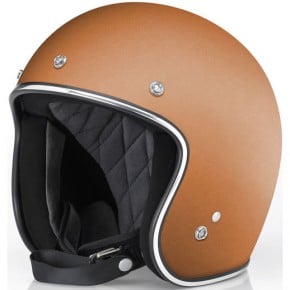 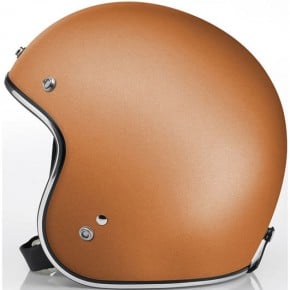 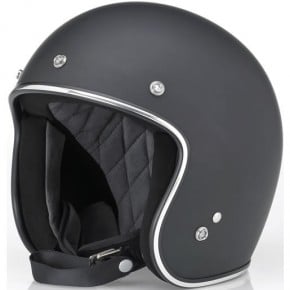 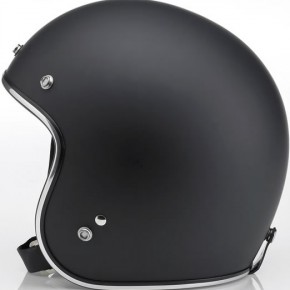 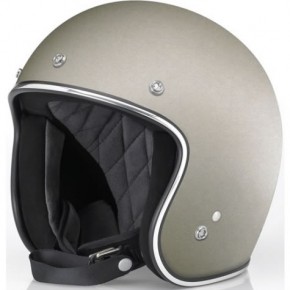 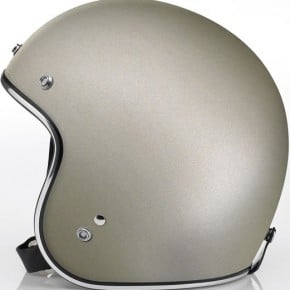