All 8 In Black by Toni Roca

The Yamaha SR250 is an extremely popular bike, it’s loved by bike builders around the world for its reliability, simplicity and modability. The “All 8 In Black” (pictured above and below) is a great example of the versatility of the SR250, the bike won the Metamorfosis Masiva 2011 bike build off, the European contest saw a stack of brilliant, hand-built bikes submitted for the judges consideration. 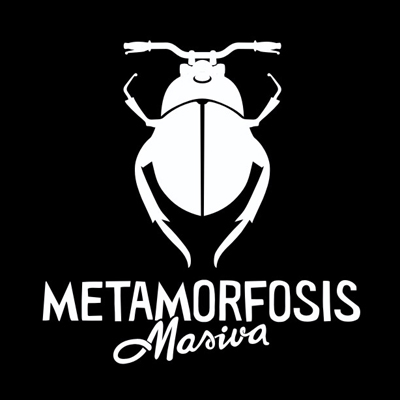 The All 8 In Black was built by Toni Roca, he spent over 200 hours designing, fabricating and building the bike, amongst the mods he incorportated into his show winning 2-wheeler are;

Toni is selling the bike in order to move onto his next, highly anticipated project, believe it or not he’s only asking €1,800 or about $2,945 USD for the All 8 In Black. If I was based in Europe I’d be very tempted to snap this up myself. 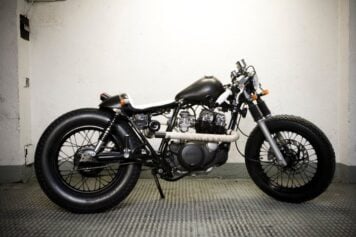 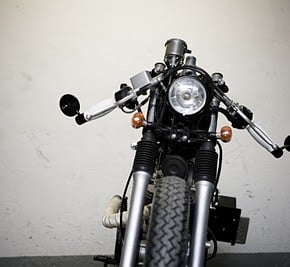 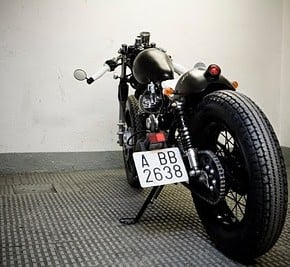 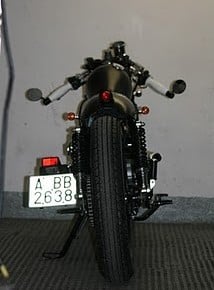 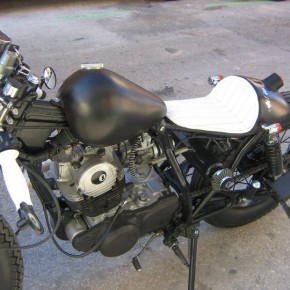 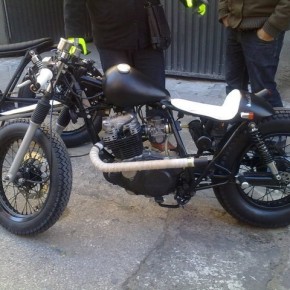 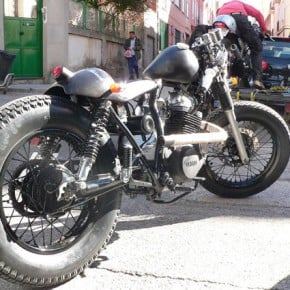 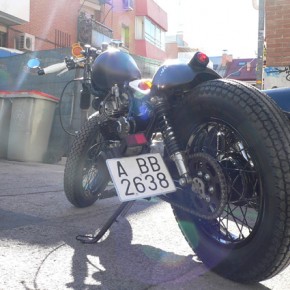 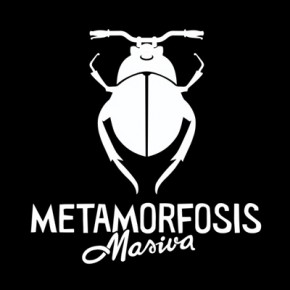