Blitz Motorcycles is an up and coming garage based in France, made up of 3 scruffy looking geniuses named Fred (mechanics/electrics), Hugo (mechanics/artistic direction) and Léo (mechanics/welding). They’ve built 7 bikes so far, this BMW R80/7 is our favourite although they received a huge amount of attention a few months ago for their rather unique BMW R60/2.

The R80/7 is an 800cc twin-cylinder built originally in 1984, the Blitz Motorcycles version has been tastefully modified into an exceptional café racer/bobber, with upgraded brakes, exhaust and electrics. It’s currently for sale via the boutique store W.1910 at a price of €6,500.00 or $8,955 USD, other comparable garages charge significantly more for bikes like this, making me wonder if Blitz is charging enough to keep their garage fridge stocked with bière and vin. 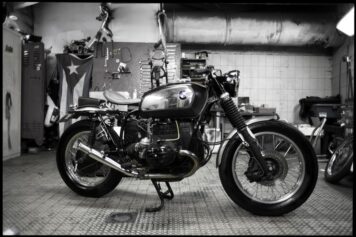 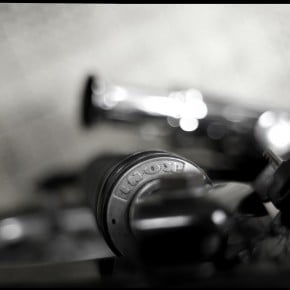 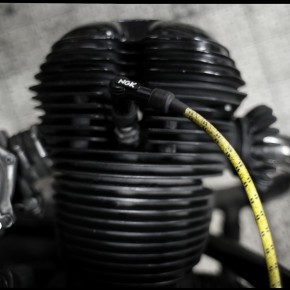 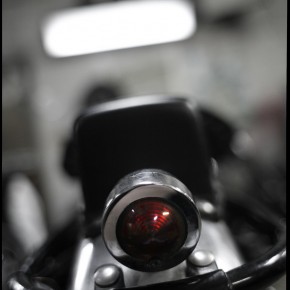 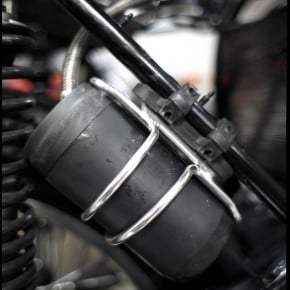 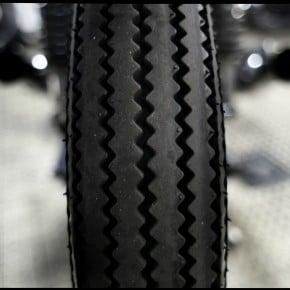 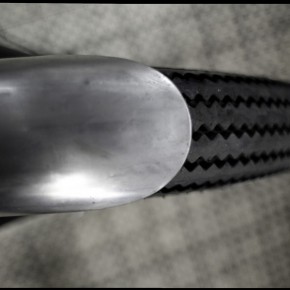 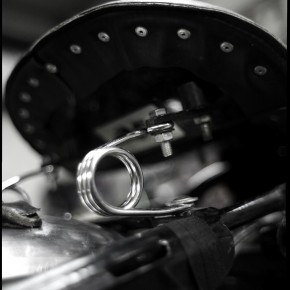 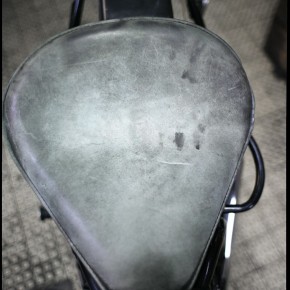 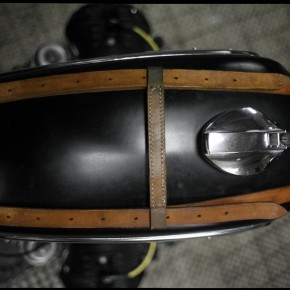