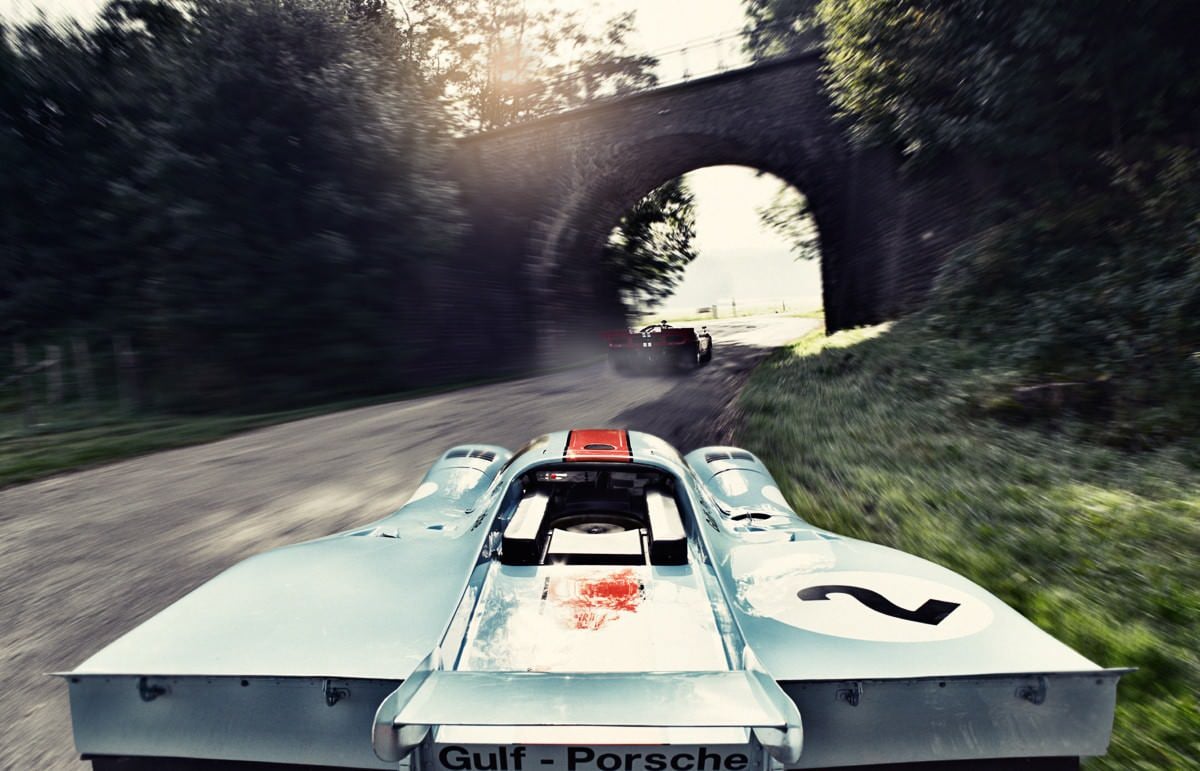 Steffen Jahn is a Stuttgart-based photographer responsible for some of the most capitvating automotive photography we’ve seen anywhere. These 2 images of the classic Porsche 917 capture the spirit of the car in a way that few have managed previously, Steffen uses motion and lighting to give the viewer a sense of both speed and perspective. To see more from Steffen, visit his website here. 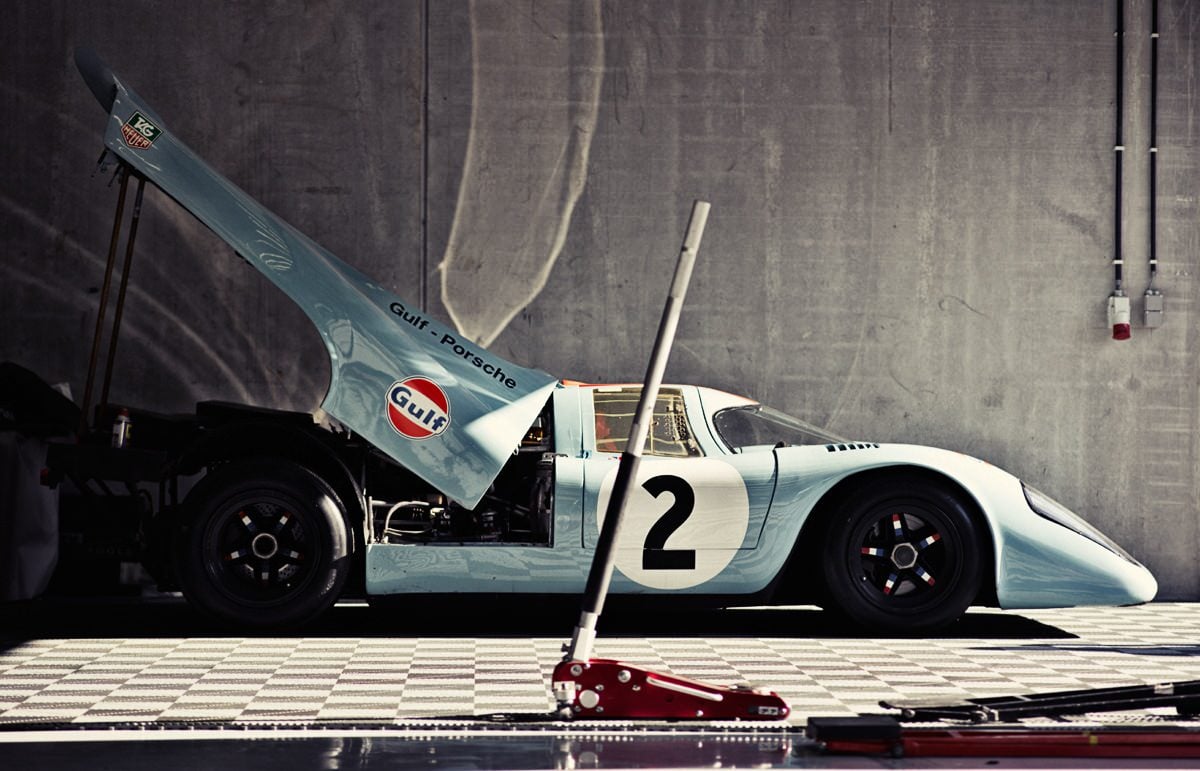