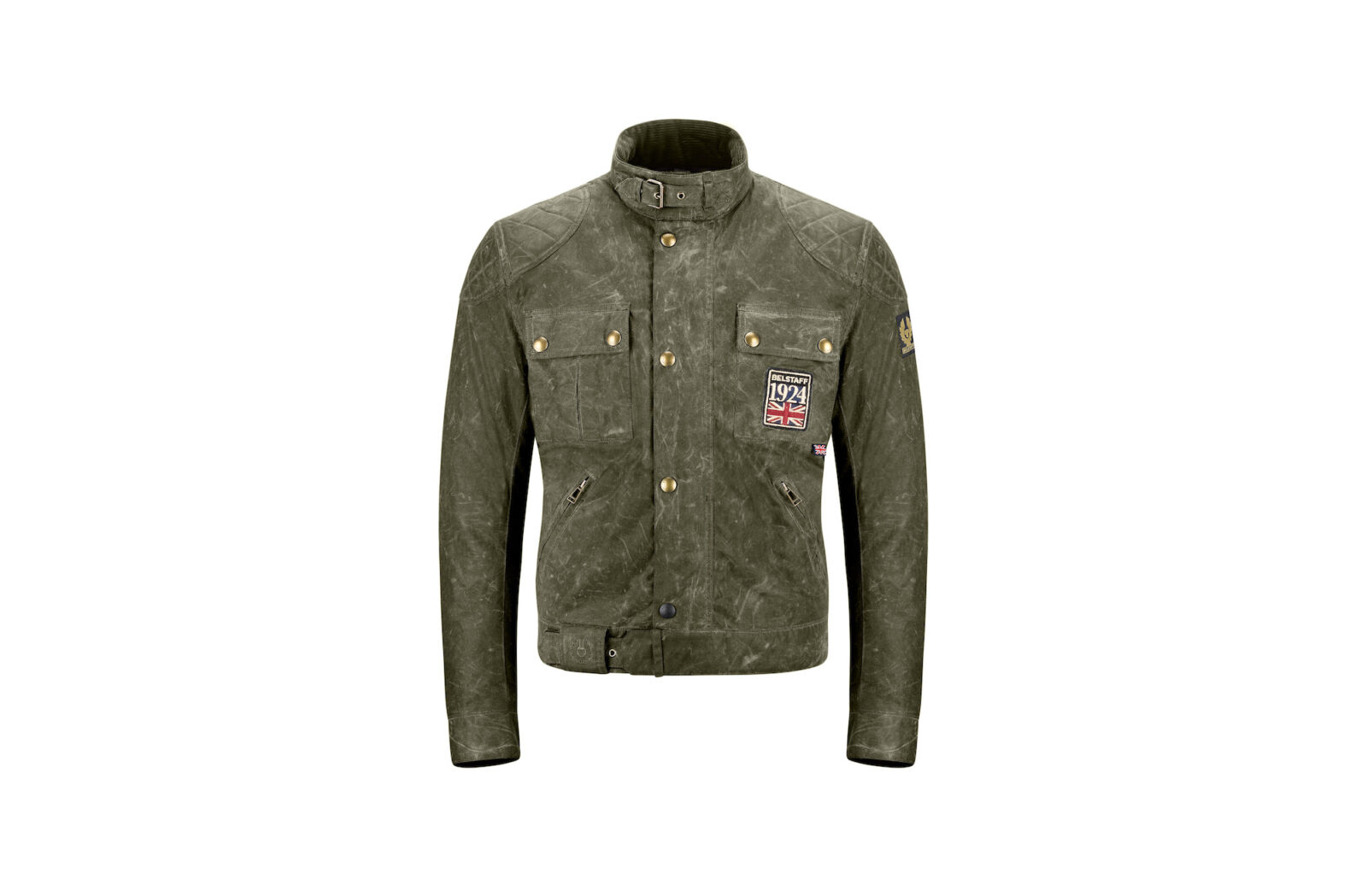 The Belstaff Jubilee Brooklands Jacket was designed as a modern tribute to the iconic motorcycle jackets Belstaff have been producing in England since 1924. Brooklands was of course the world’s first purpose-built motor racing circuit, and the location of many major car and motorcycle races in the years before WWII.

Each Jubilee Brooklands Jacket is 100% waterproof thanks to its 6 oz soy waxed cotton outer shell and seam sealed Miporex membrane, it has removable CE-approved armour in the shoulders and elbows, as well as a pocket for a CE-approved back protector. 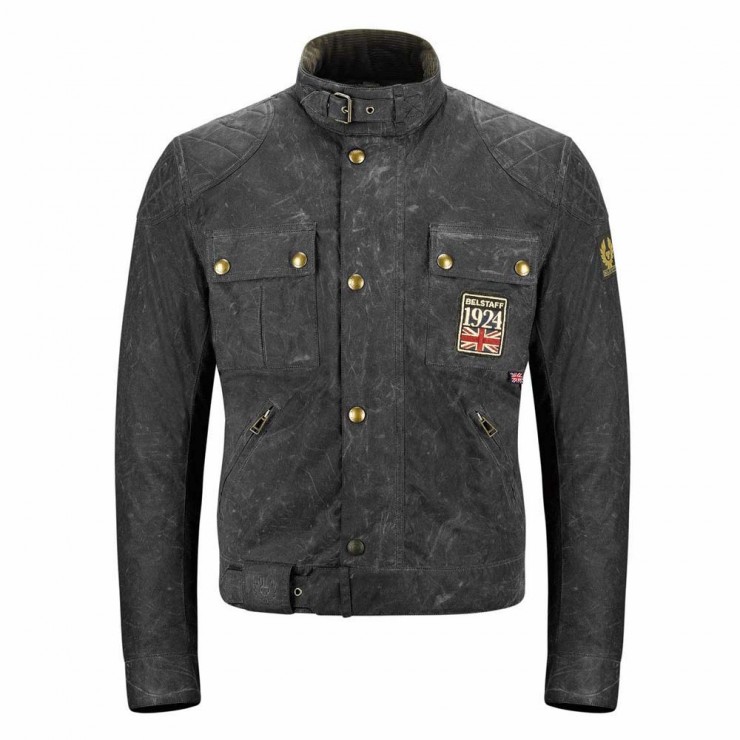 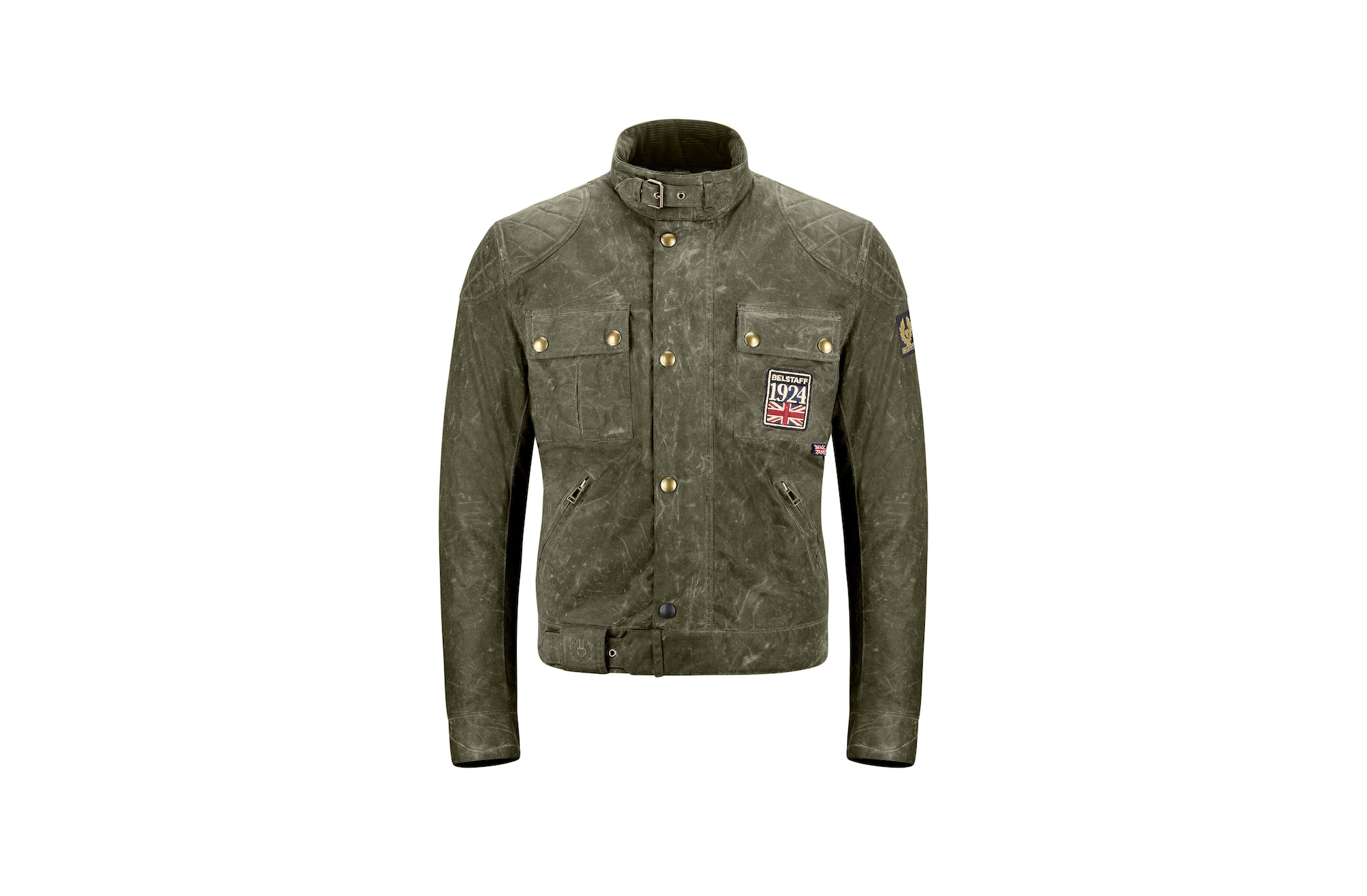