This 1973 BBC documentary might be one of the most unintentionally comedic short films I’ve ever seen – to the point where I’m not sure if it’s legitimate or if it’s a very clever parody.

Since the year it was filmed the Hells Angels have spread globally – they now have an estimated 425 charters in 50 countries, and in the United States and Canada they’re actually incorporated as the “Hells Angels Motorcycle Corporation”. 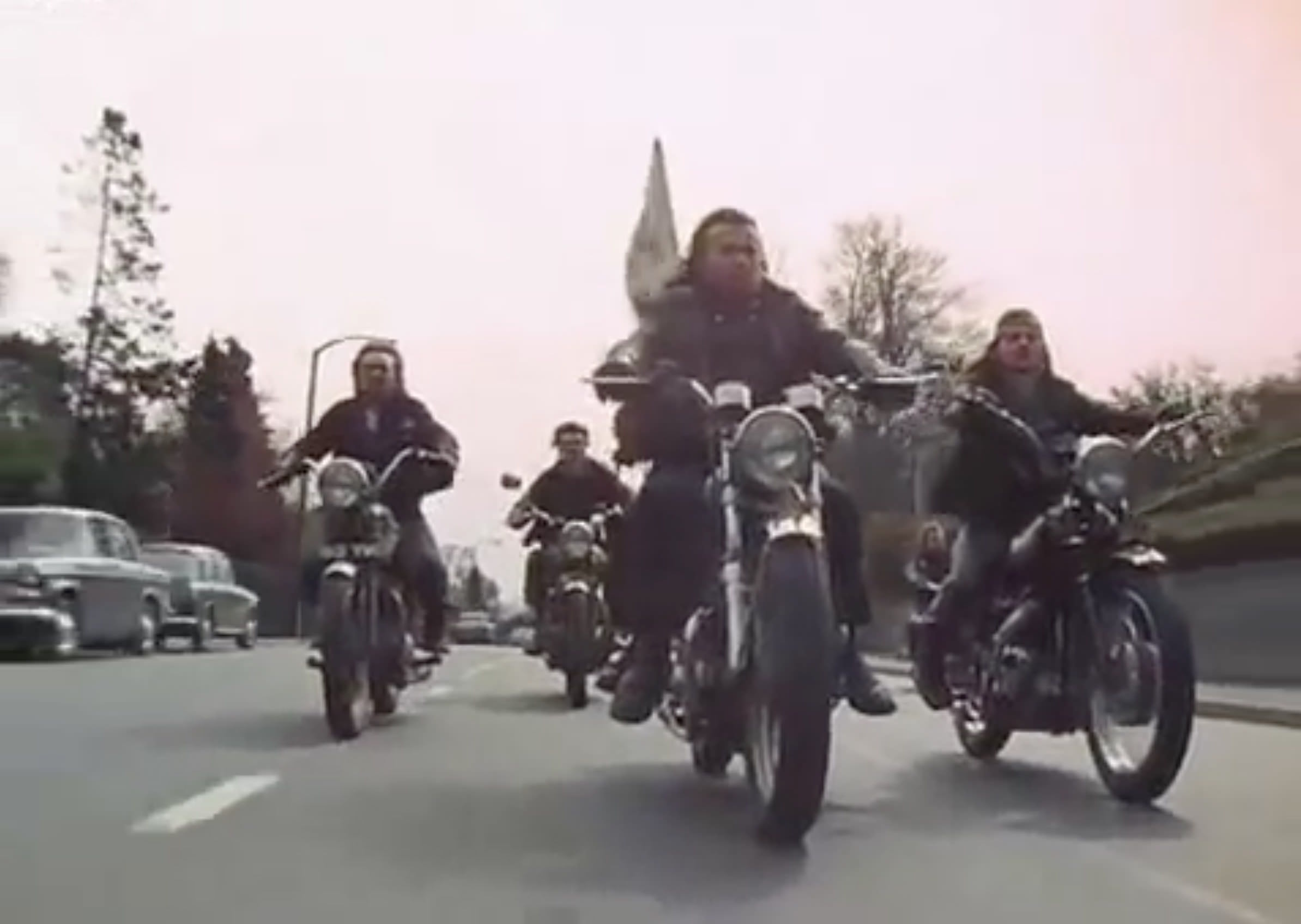