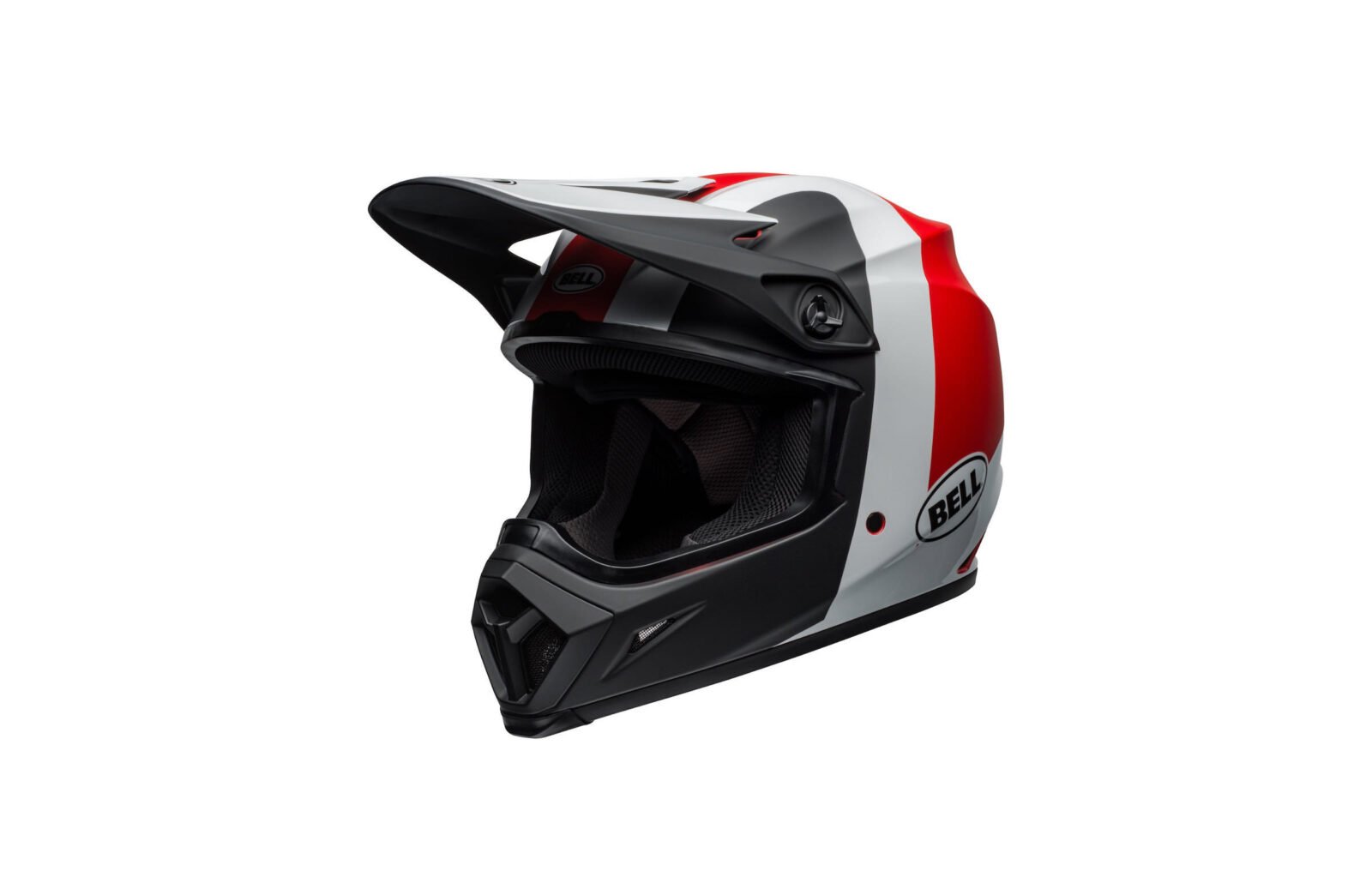 The new Bell MX-9 MIPS Presence Helmet makes use of the revolutionary Multi-Directional Impact Protection System, a technology designed to protect the brain from traumatic injuries caused by rotational energy.

What is MIPS and how does it work?

The company was founded to allow them to license their potentially life-saving design technology to helmet manufacturers in the hopes of saving both cyclists and motorcyclists from brain injuries caused by rotational acceleration/deceleration.

MIPS is a slip-plane system that can move 10 to 15 millimeters inside the helmet, thus mimicking the brain’s own built-in protection system. This layer is designed to rotate inside the helmet to slow or reduce the amount of energy transferred to or from the head/brain. Science shows that if you can reduce the strains associated with rotational acceleration, you’ll likely reduce the risk (and severity) of brain injury.

This new version of the popular Bell MX-9 incorporates MIPS technology, inside a shell that also meets or exceeds both the DOT (USA) and ECE (Europe) helmet certification standards. The MX-9 has a lightweight polycarbonate shell that comes in three sizes to ensure you get the optimal shell for your head size.

For warm weather the MX-9 has a built-in velocity-flow ventilation system and a moisture wicking, removable and washable air channeled liner, an integrated vented roost guard, and importantly an EPS-lined chin bar. 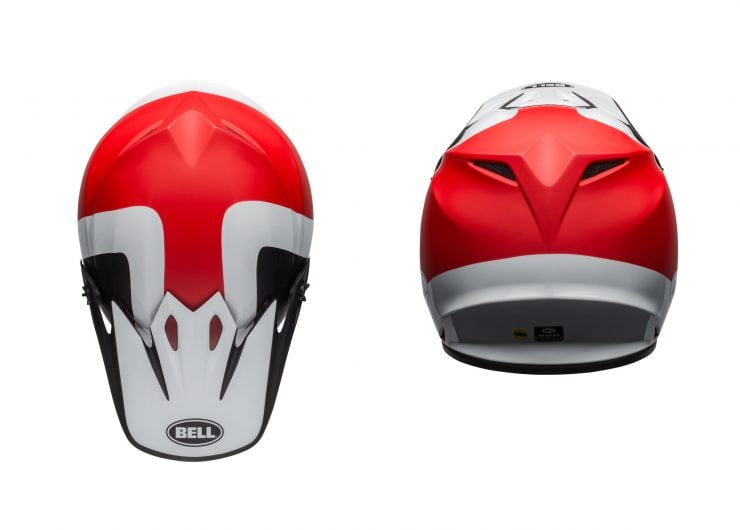 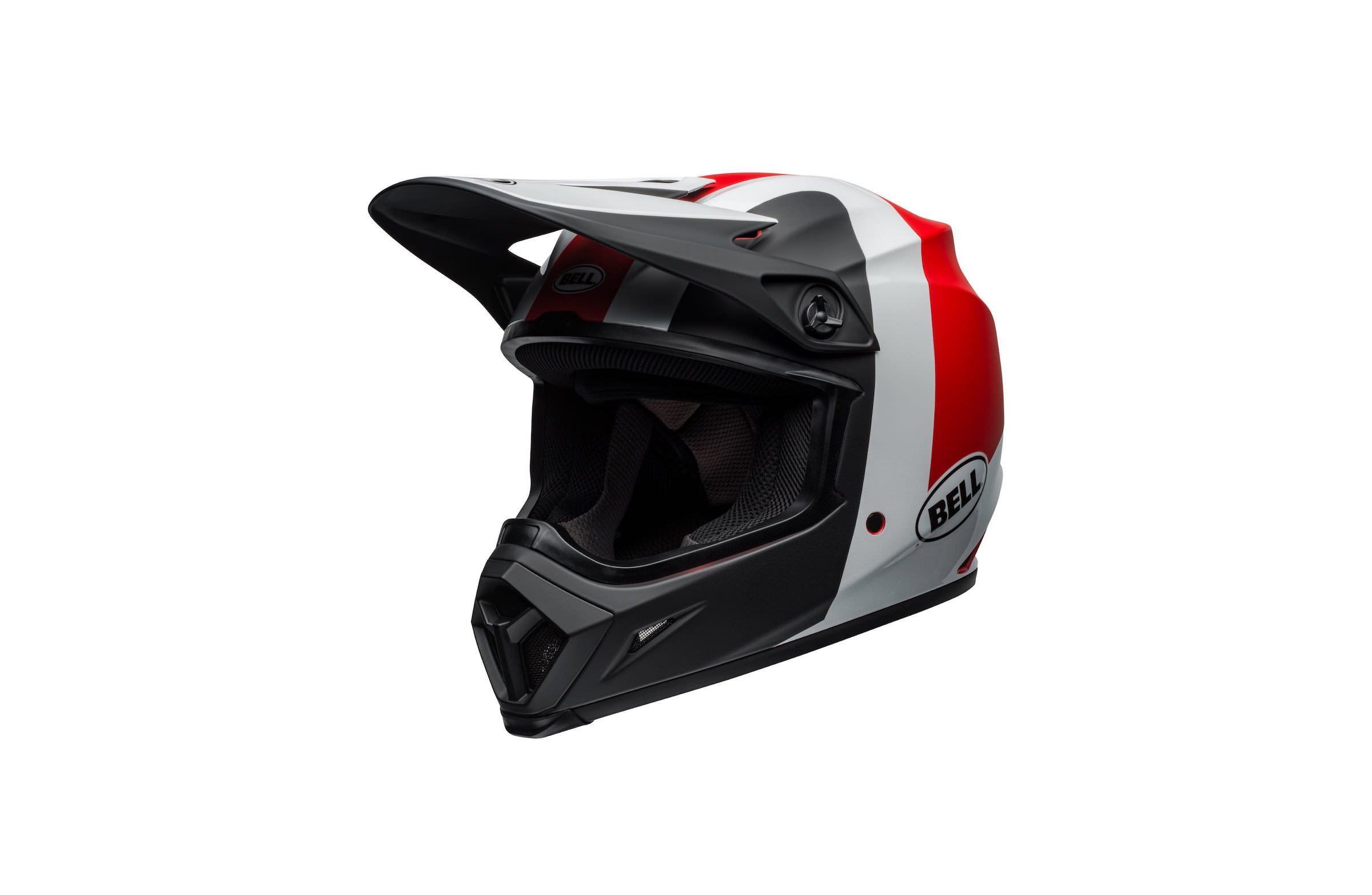