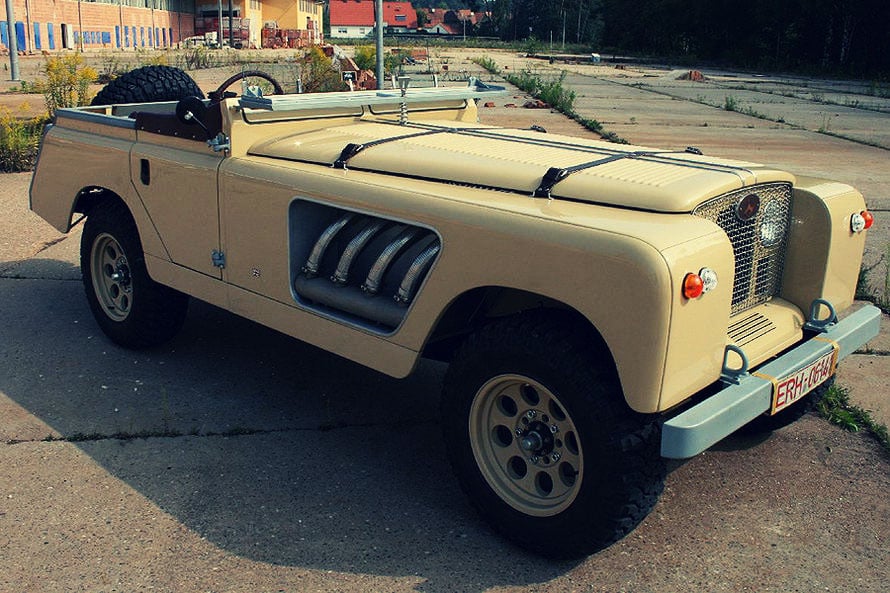 It isn’t often that I discover a Land Rover variant I’ve never seen before, so when I stumbled across a picture of this, the Bell Aurens Longnose I thought I was looking at a long forgotten Land Rover concept car, or perhaps an old Defender modified by a wealthy oil sheik.

In reality, the story of this somewhat usual 4×4 is even more interesting. And it begins in Germany.

Two German Land Rover enthusiasts, Thomas Bell and Holger Kalvelage, decided that they wanted to create a sort of Off-Roadster, a classic British 4×4 with the long hood, rearward cockpit and yacht style rear-end you might have found on an old Jaguar.

Originally designed to accommodate a 1,500hp 27 litre Rolls Royce Merlin V12 out of a WWII era Spitfire, the Bell Aurens Longnose was set to be revolutionary. Sadly the German road licensing authority had serious reservations about safety and left the designers with the option of using a more traditional 235 HP Rover V8.

When discussing the concept of the custom Land Rover, Bell and Kalvelage said;

“Lawrence of Arabia would have stormed in the Bell Aurens Longnose towards Akaba, and General Montgomery would have roared across the sand dunes of North Africa in pursuit of Rommel”.

I can’t help but think that that is exactly the kind of blurb every car should have. 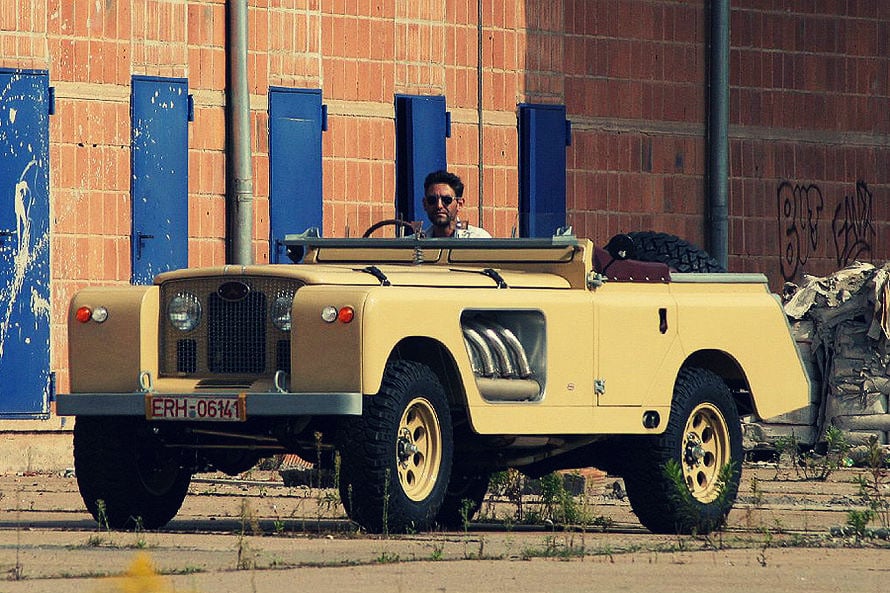 The model pictured here was their first and only prototype, it was built in 2008 and sadly the downturn of the global economy made selling boutique motor cars like this a damn near impossible feat. Bell and Kalvelage shelved the idea for the time being but have been quoted as saying that they’ll relaunch the concept if the demand is ever sufficient.

I’m a long time Land Rover fan, hell I was very nearly born in one, so this custom Defender has been a revelation to me. Although I can’t quite afford the $155,000 asking price there’s nothing stopping me from building one on my own. One day. 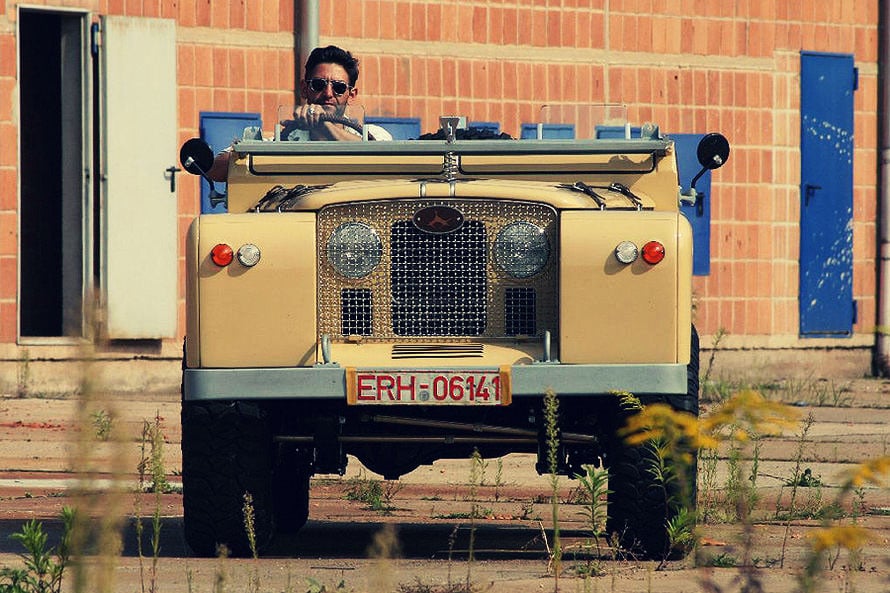 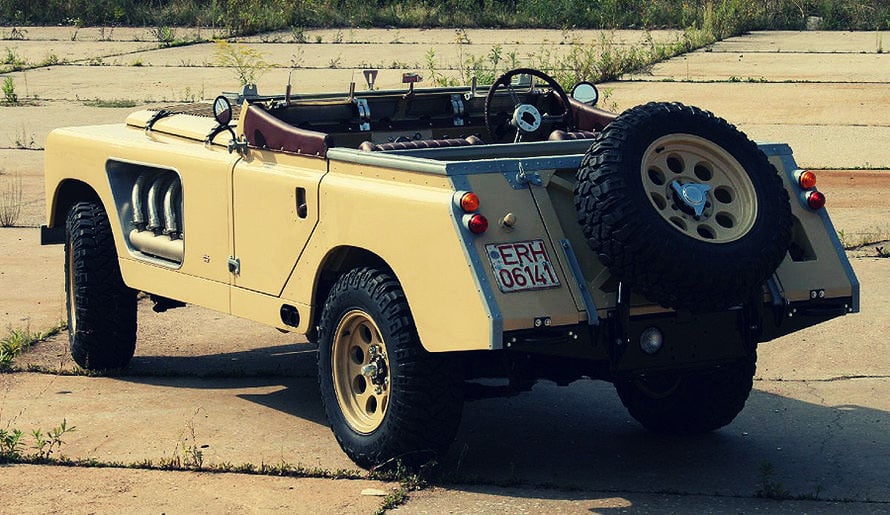 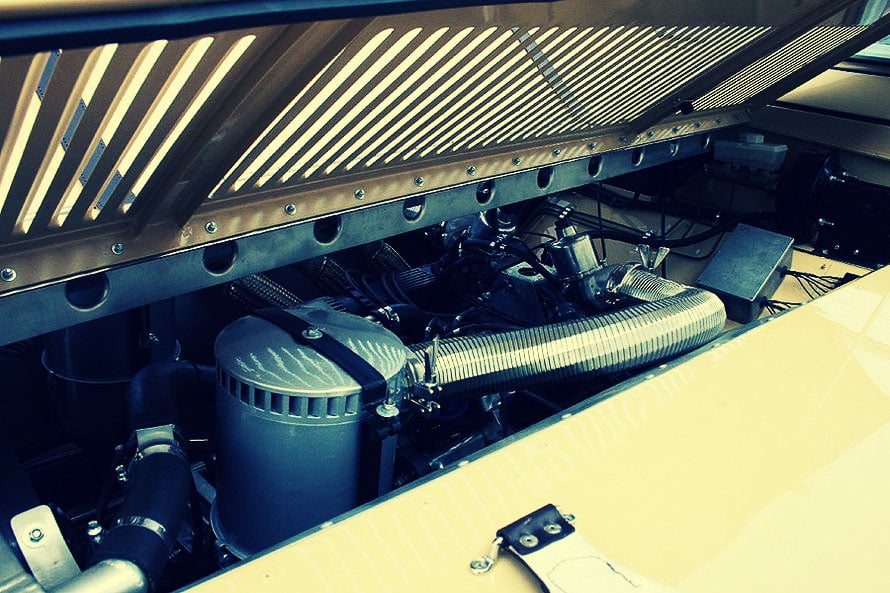 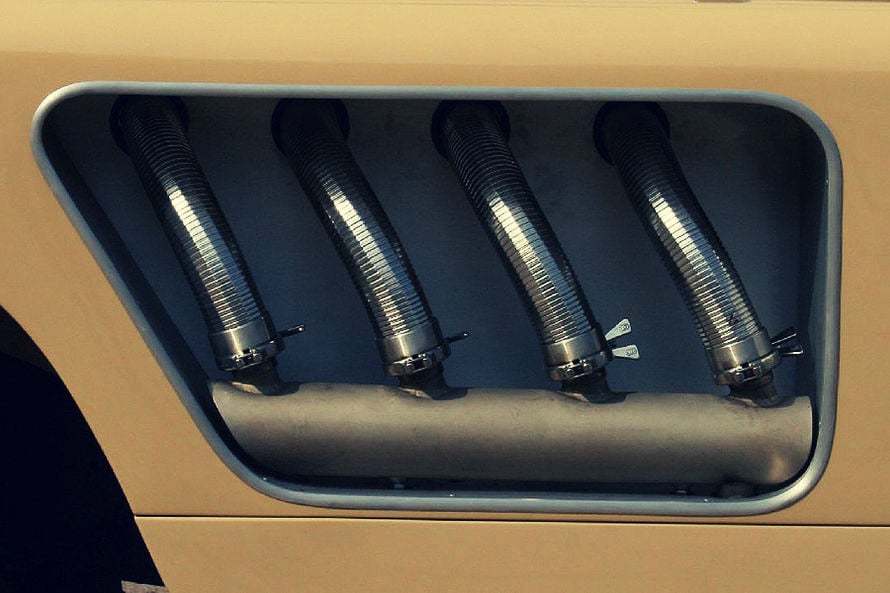 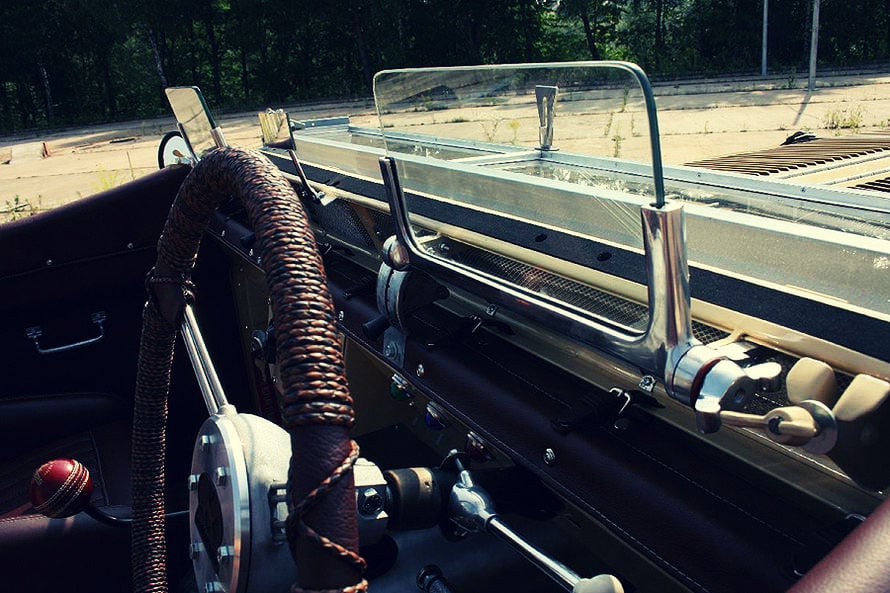 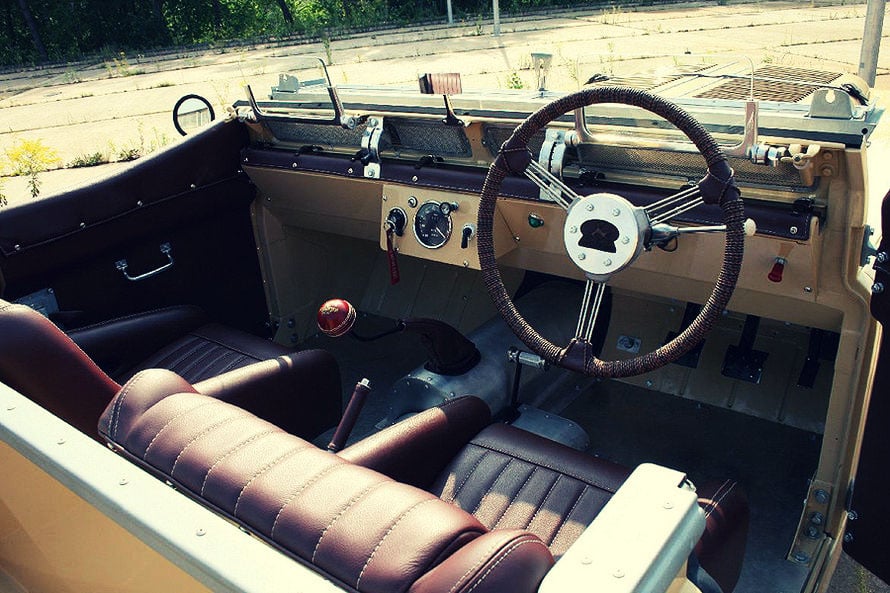 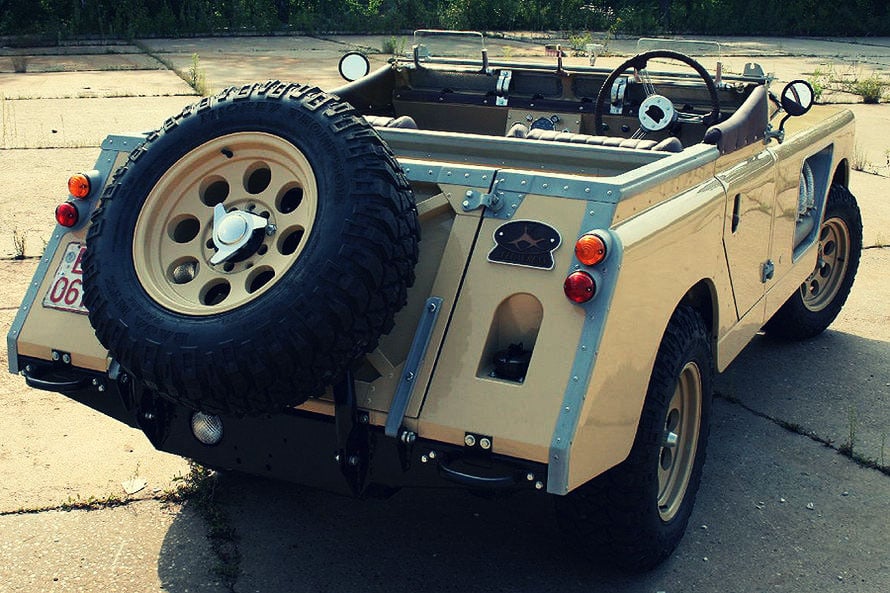 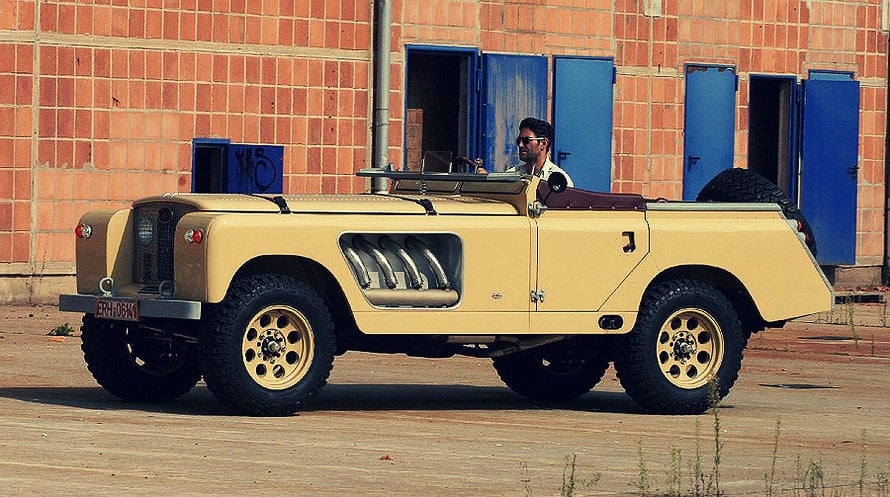 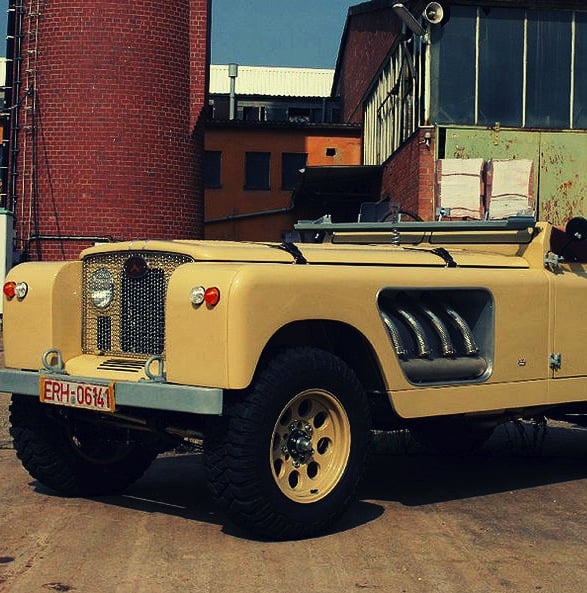