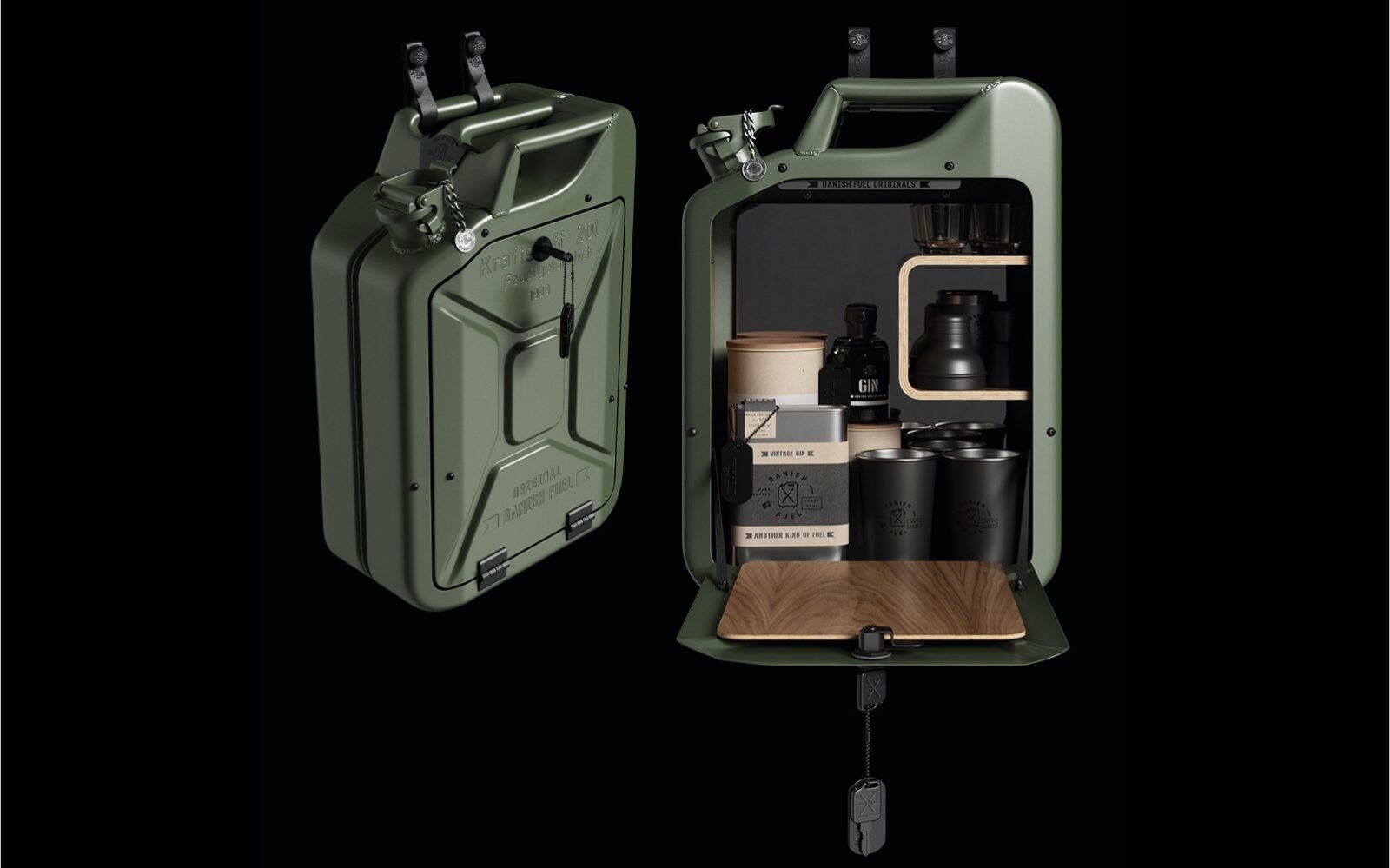 This is the new Jerry Can Bar Cabinet By Danish Fuel, each one is made using a real ex-military Jerry can from Europe that has been repurposed or “upcycled” into a wall-mounted minibar.

The original jerry can was designed by Vinzenz Grünvogel of the Müller engineering firm in Germany in 1937 for military use. The word “Jerry” was common slang for German troops during WWII, which is how the cans got their name.

Jerry cans were prized by Allied troops who in the early part of the war didn’t have their own supply in production, when found or captured jerry cans would be put to immediate use carting fuel for Allied vehicles.

Home-grown supplies of American and British jerry cans were available as the war progressed, and they generally kept pretty close to the original German design which no one has meaningfully improved on in 84 years.

After being bought by Danish Fuel each of these cans goes through a restoration process including all fresh paint, the installation of a locking front door, and a series of internal shelves are added for things like glasses and bottles.

Each one requires a significant amount of manual labour to produce so they don’t come cheap, however €415 isn’t crazy money for an unusual wall-mounted minibar that’ll last a lifetime. 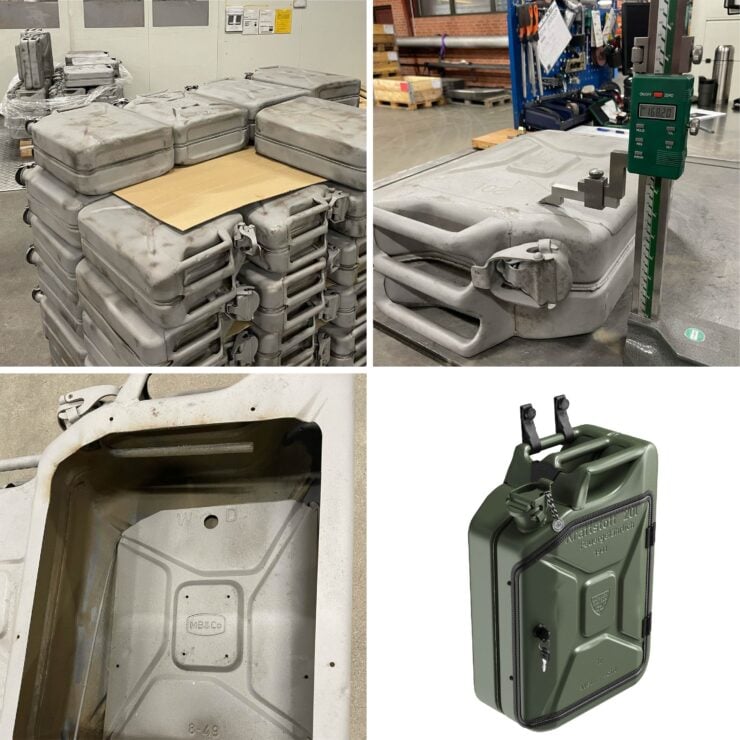 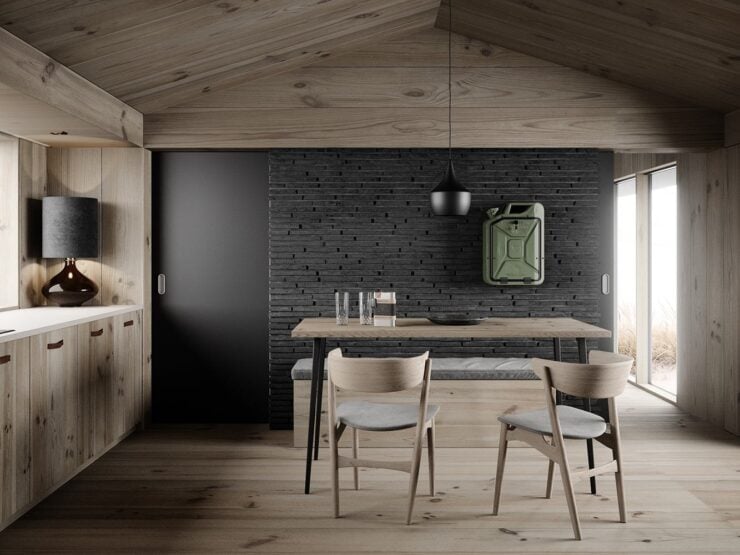