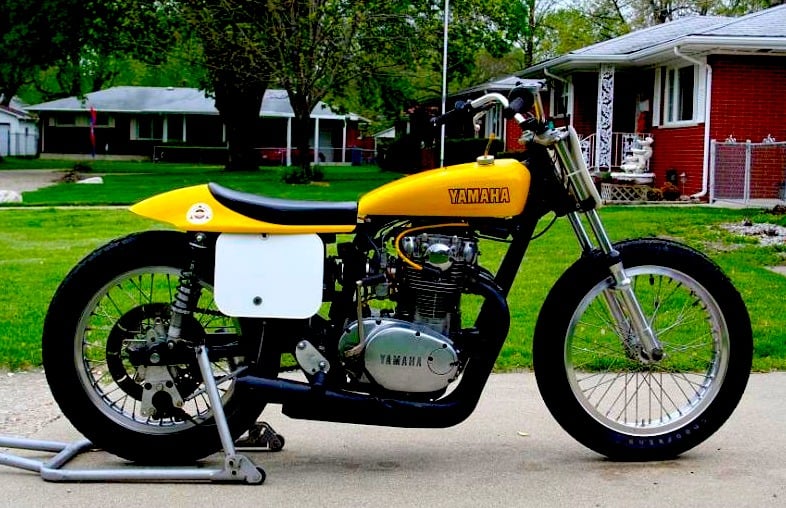 Flat Trackers are great looking, purpose built mud-sliders that ooze retro, rural American charm. I love them. This 1977 Yamaha XS650 is a tidy looking example, it was raced extensively but underwent a major overhaul before being put to bed in a garage for 5 years following the original owners retirement.

By the sound of the description the bike is in good shape and just needs the usual TLC in order to get it running smoothly again, adding a light up front and some blinkers on the corners and some new rubber would be almost all it needs to go road legal in most states. If you’re tempted, check out the auction on eBay here. 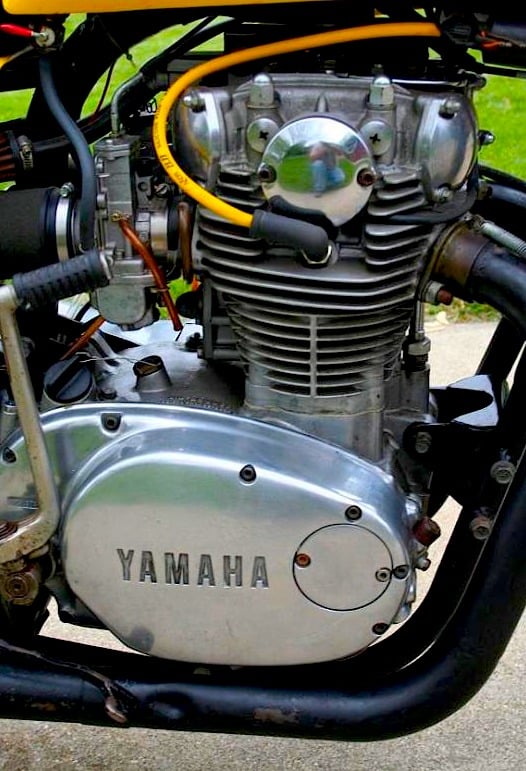 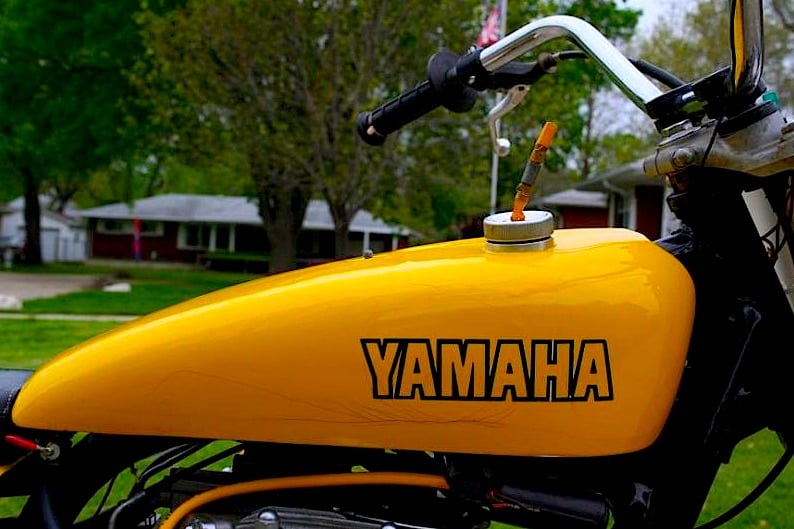 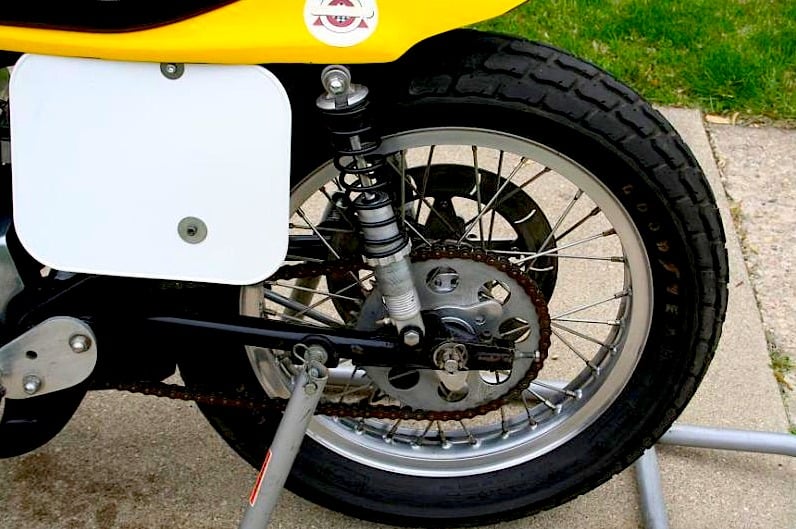 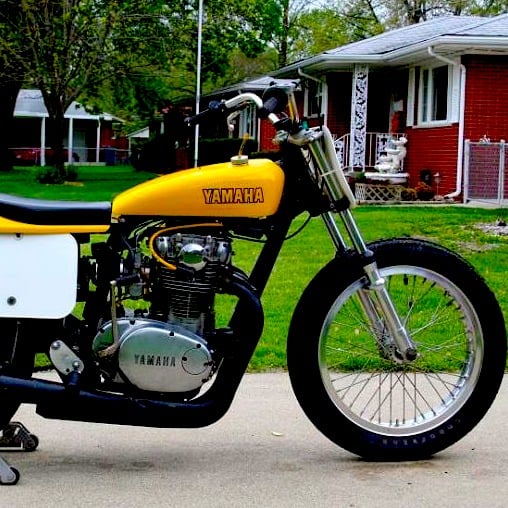 Published by Ben Branch - May 6th 2011
Related Posts
The Honda Cub EZ90: The Motorcycle Of The Future From 1991