This is the art of Avakov Ilya, a Red Dot award winning industrial designer who graduated from the Saint Petersburg State Art Industrial Academy in 2007. After establishing himself as an industrial designer of some merit Avakov began experimenting with automotive art, a personal passion that quickly became a full time job.

Avakov’s captivating artwork was seen by Rupert White of Historic Car Art, and before long his work had been displayed at a slew of high end exhibitions including The Art of Motoring at Pall Mall in London, the Martini in Motorsport 50 Year Celebration at the Royal Automobile Club in London, Race Retro, Concourse de Elegance at AFAS in Miami, and the official Formula 1 “Greatest Race“ Exhibition at the Sochi Grand Prix. 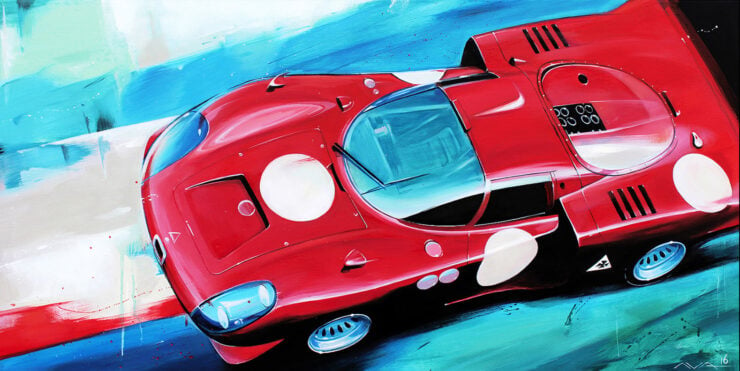 The Miami exhibition was organized by the AFAS, the Association of Automotive Artists of America, fellow artists Ken Eberts and Klaus Wagger were essential in bringing Avakov onboard and showcasing his work in the United States.

Avakov largely works with both the more traditional oils and acrylics on canvas as well as more modern digital art creation methods. He focuses on classic cars and vintage racing mostly however he does occasionally create works showing more futuristic vehicles.

He does take commissions, so if there’s a specific car you want immortalized as art, he would love to hear from you. 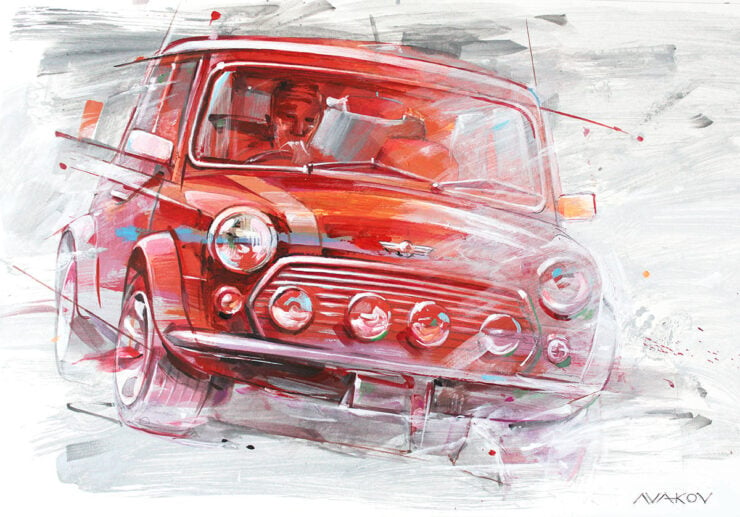 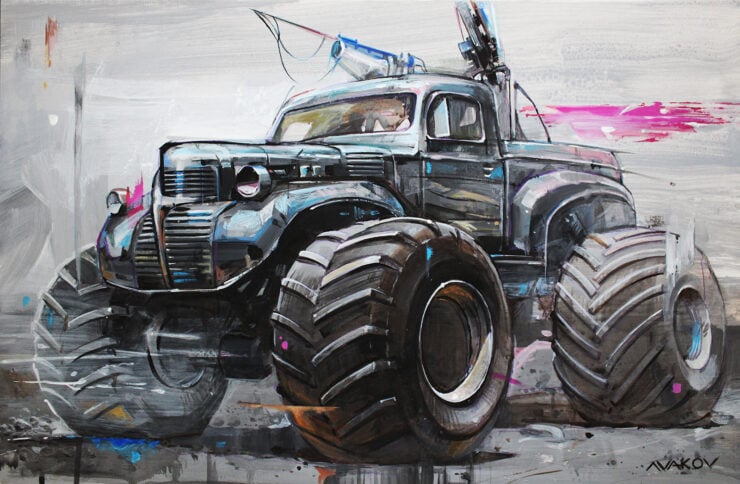 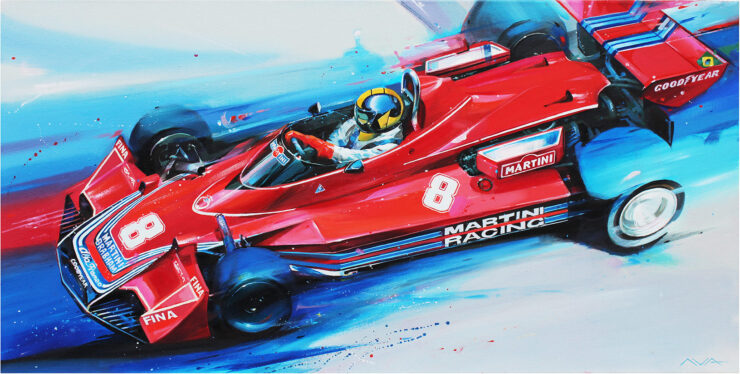 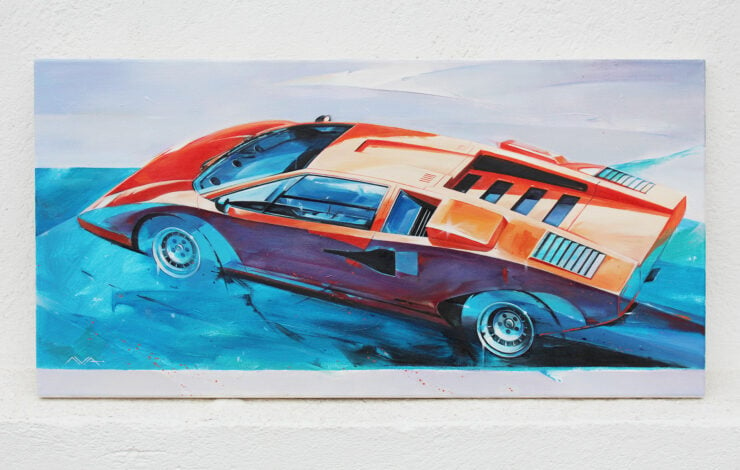 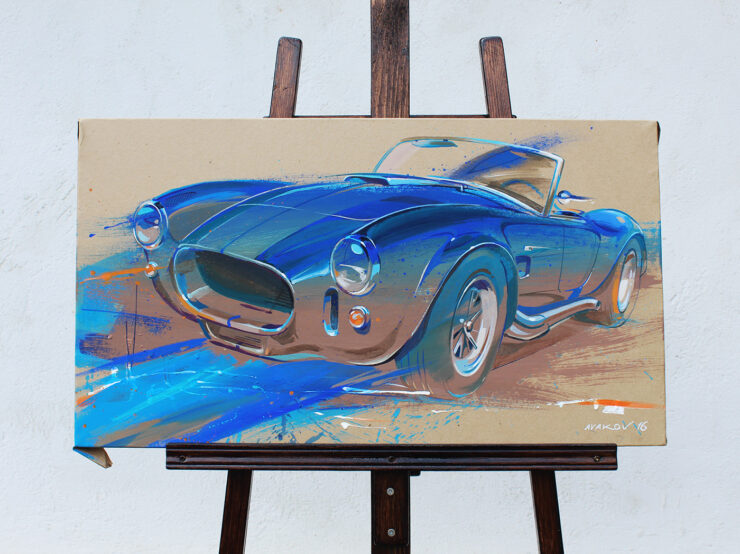 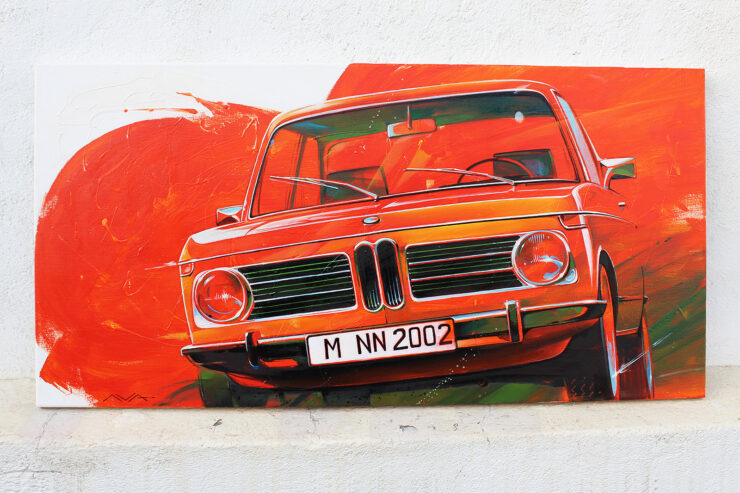 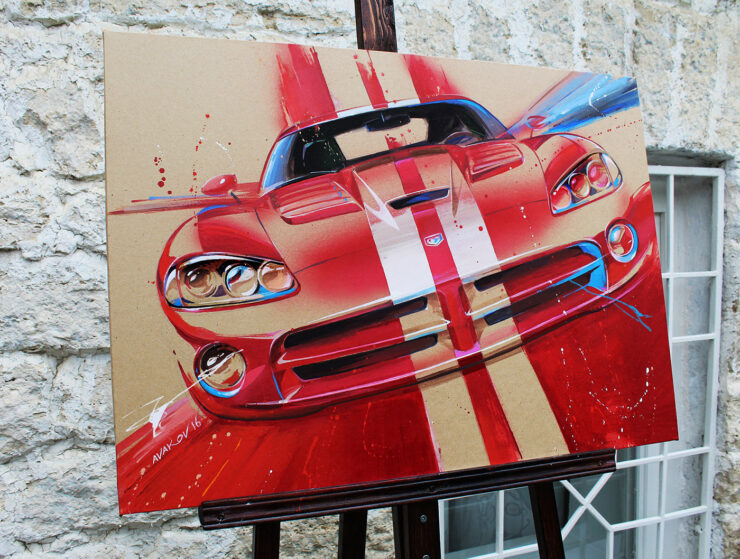 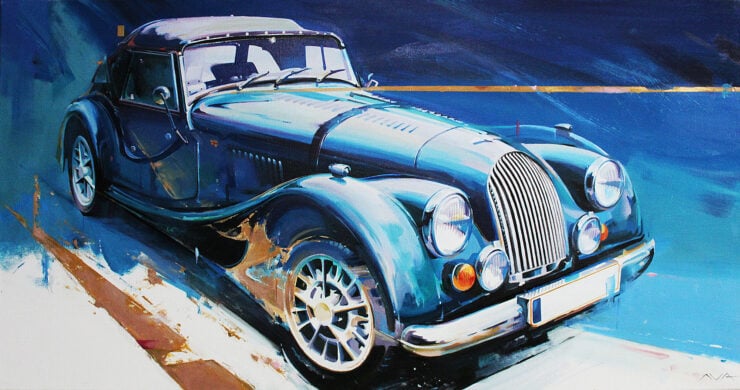 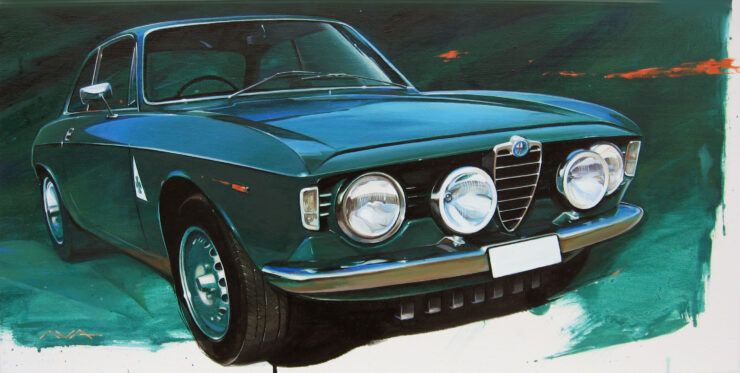 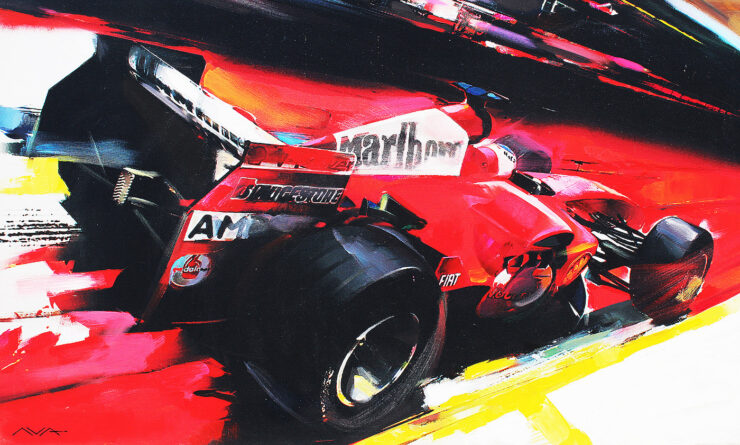 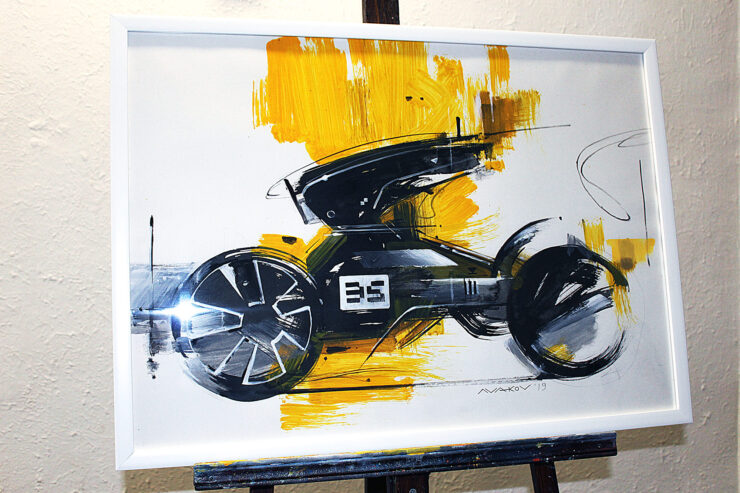 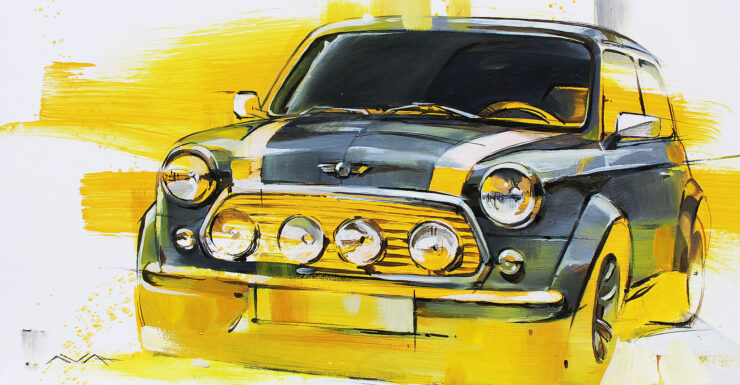 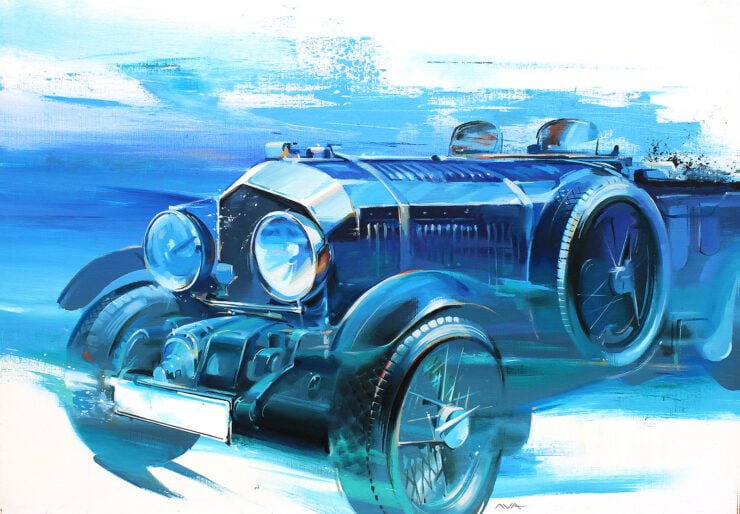 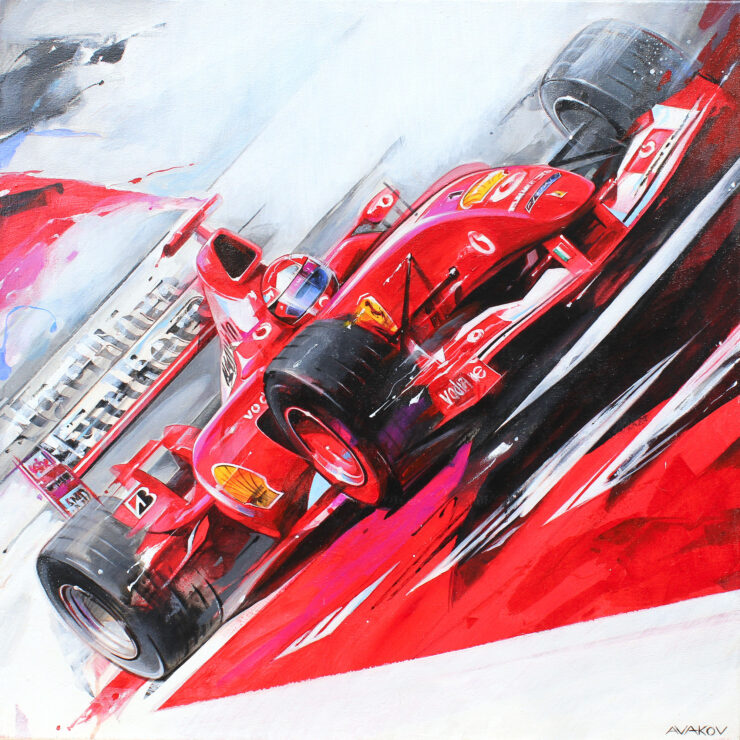 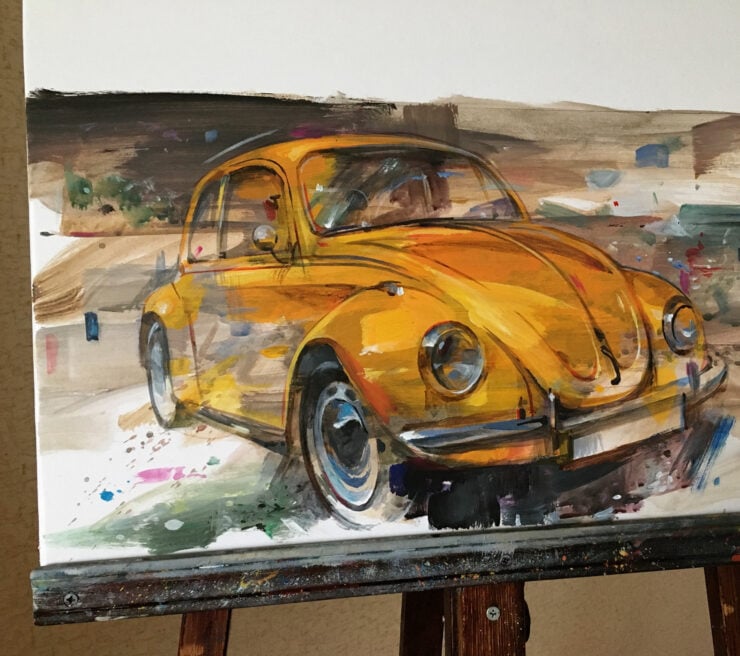 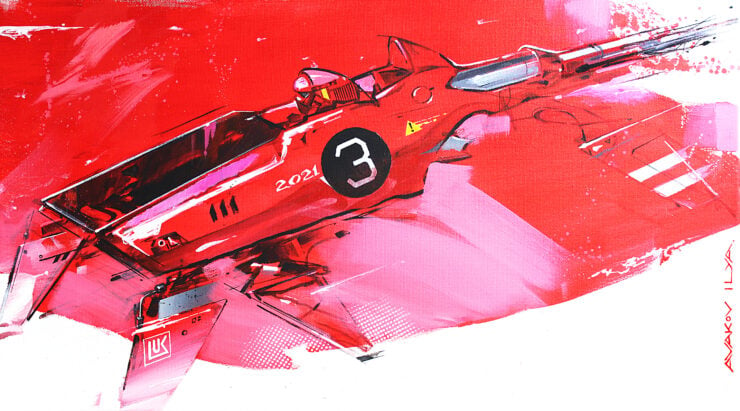 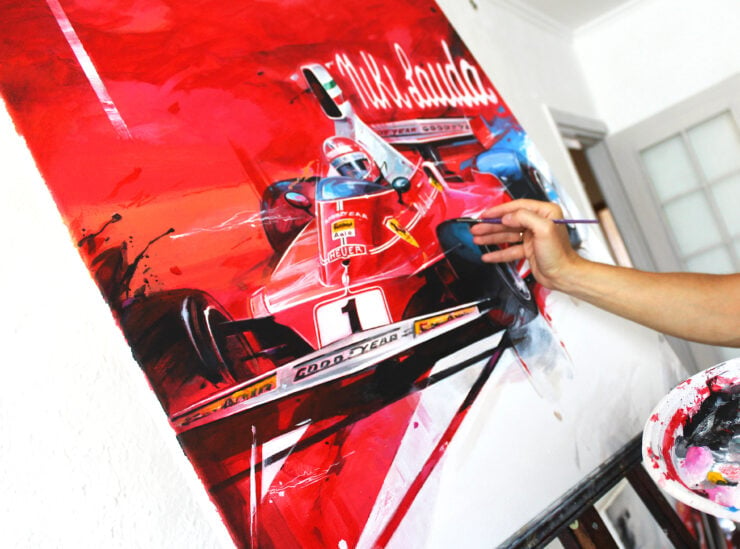