The Art of Kathrin Longhurst 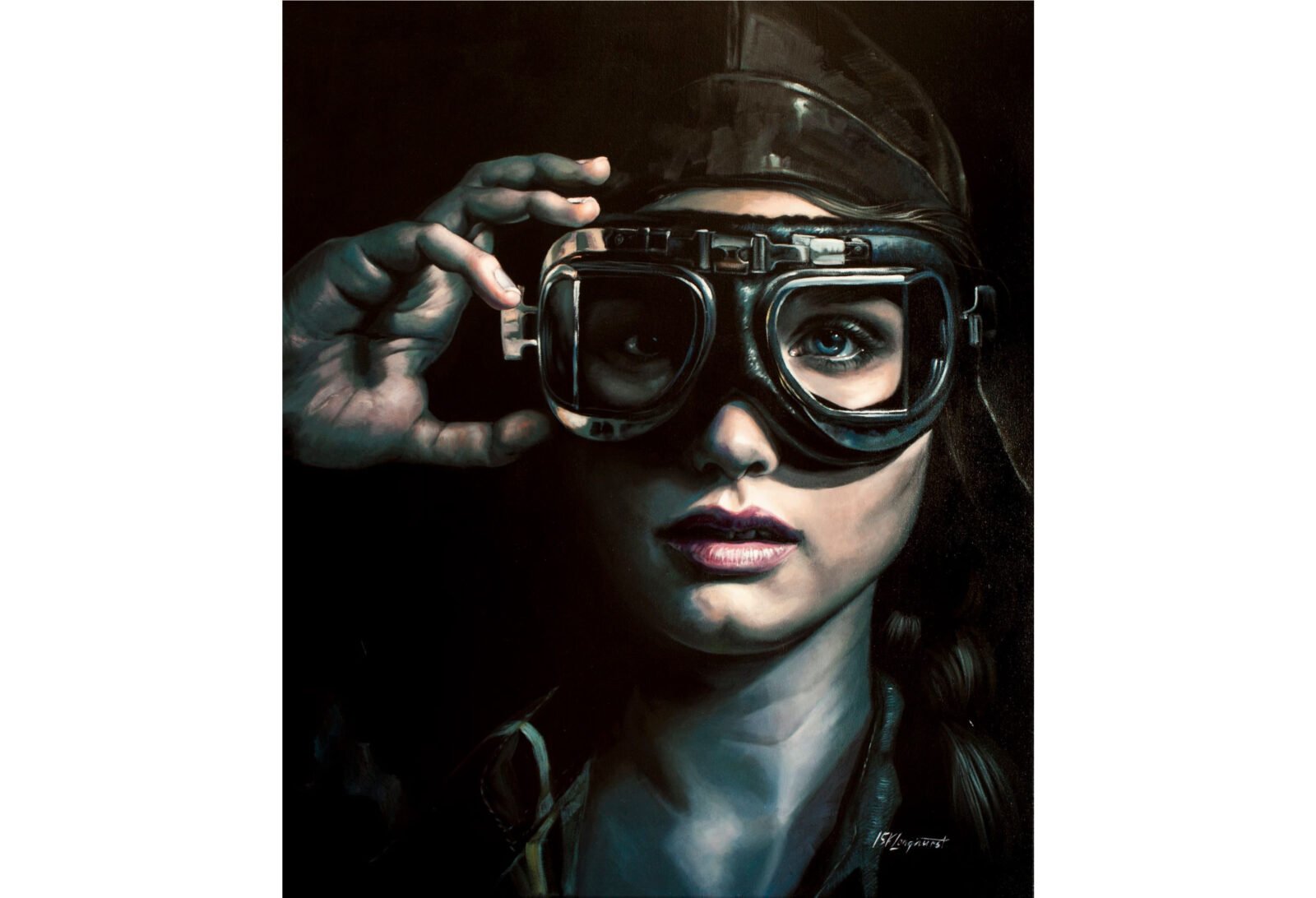 Kathrin Longhurst is an artist born behind the Iron Curtain in East Berlin in 1971, she started art classes at 14, but they were interrupted when she escaped with her family to Sweden at the age of 15.

After traveling widely throughout Europe, Asia and America, Kathrin settled in Sydney and pursued her passion for painting – frequently using the muse of the Soviet propaganda posters that were a common sight during her early years.

“Propaganda is all around us. It’s not specific to a period of time, a country or a regime… it’s everywhere” – Kathrin Longhurst

Since settling in Australia Kathrin has become a respected member of the Australian arts community, she served as vice president for Portrait Artists Australia and is currently founder and director of the innovative Project 504, an art space that fosters collaboration between emerging and established Australian artists.

She’s been a finalist in numerous awards including the prestigious 2012 Sulman Prize, the Mosman Art Prize, the Portia Geach Award, the Shirley Hannan National Portrait Prize, the Korea Australia Arts Foundation Prize and the WA Black Swan Prize. Her work is now collected widely in Australia and internationally.

Discovered via In Venus Veritas 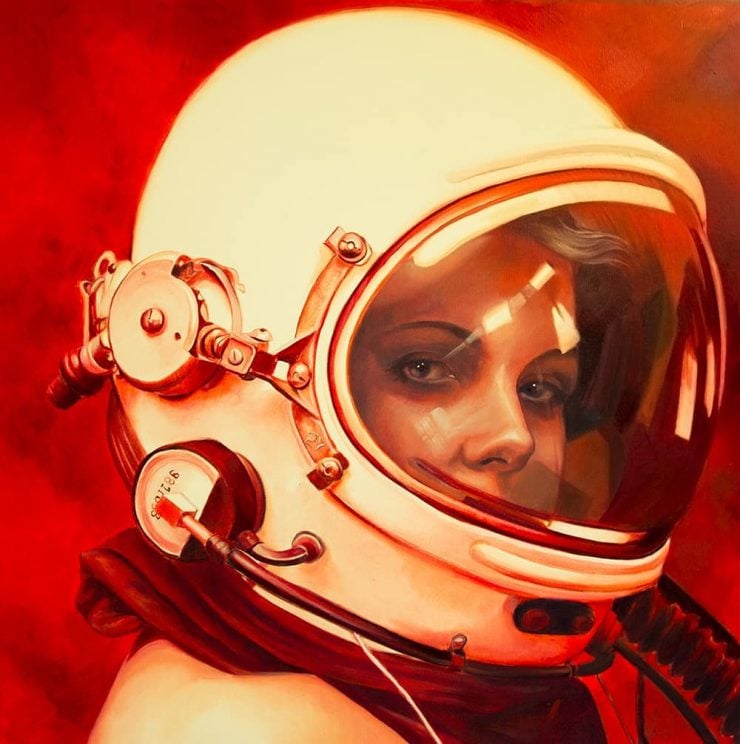 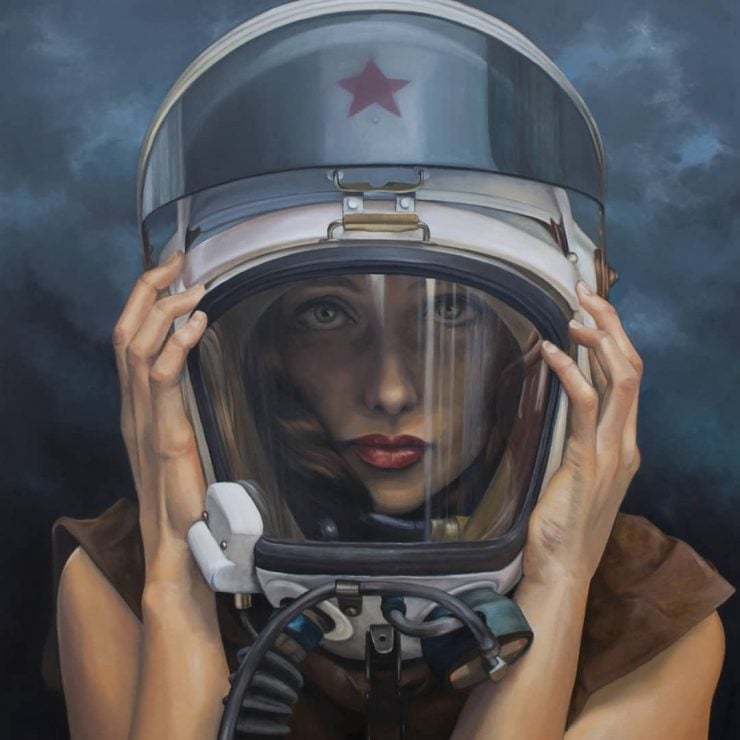 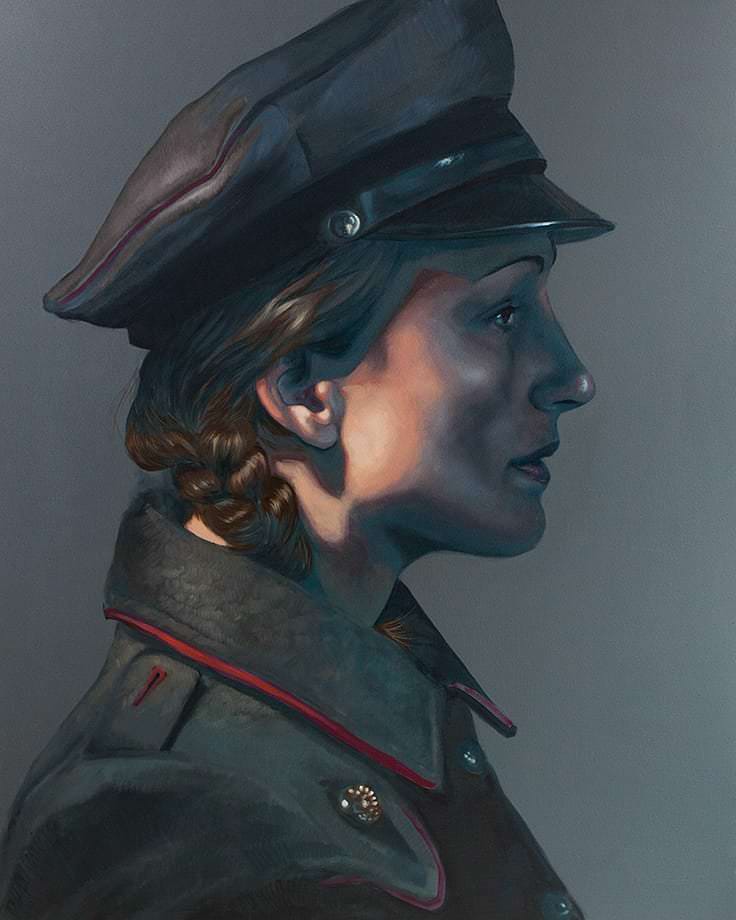 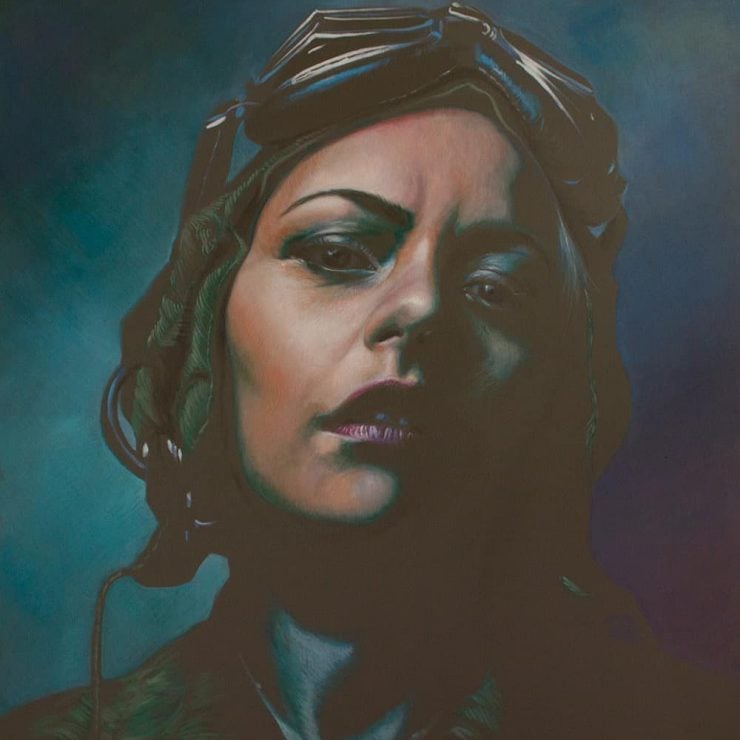 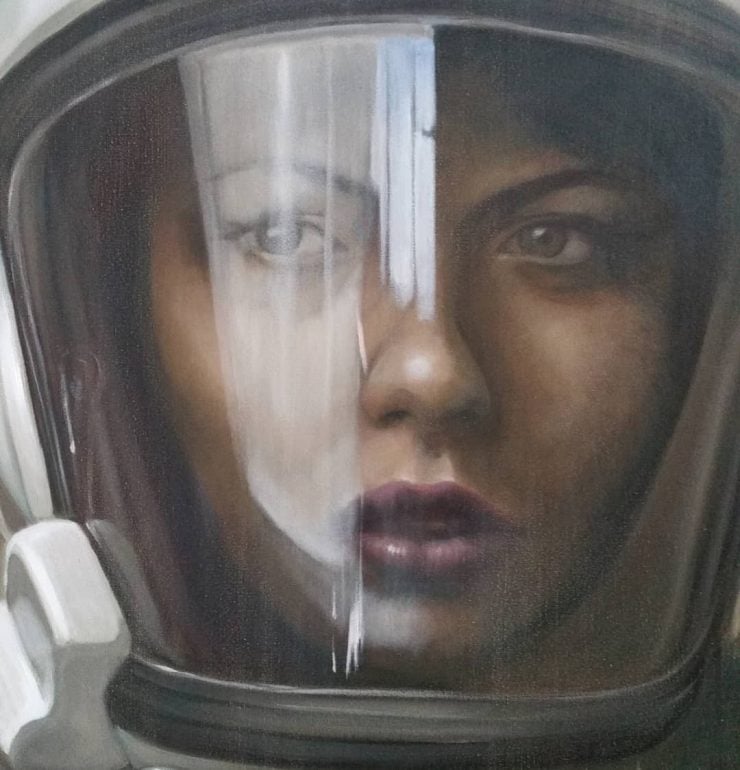 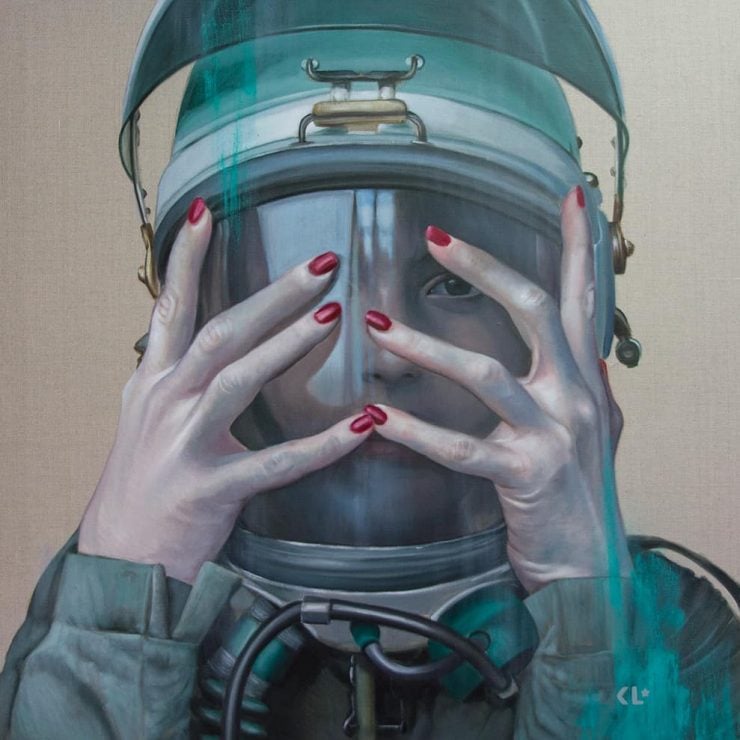 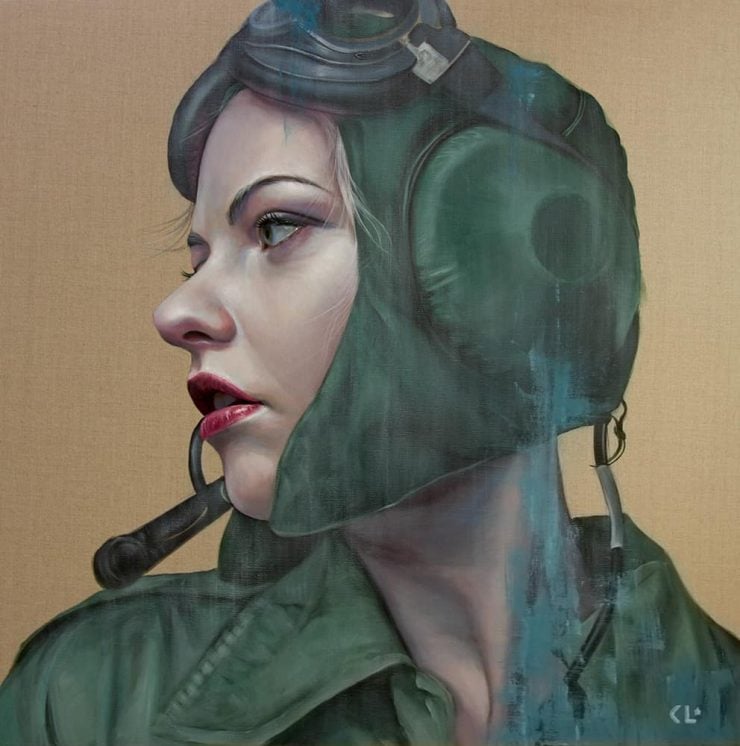 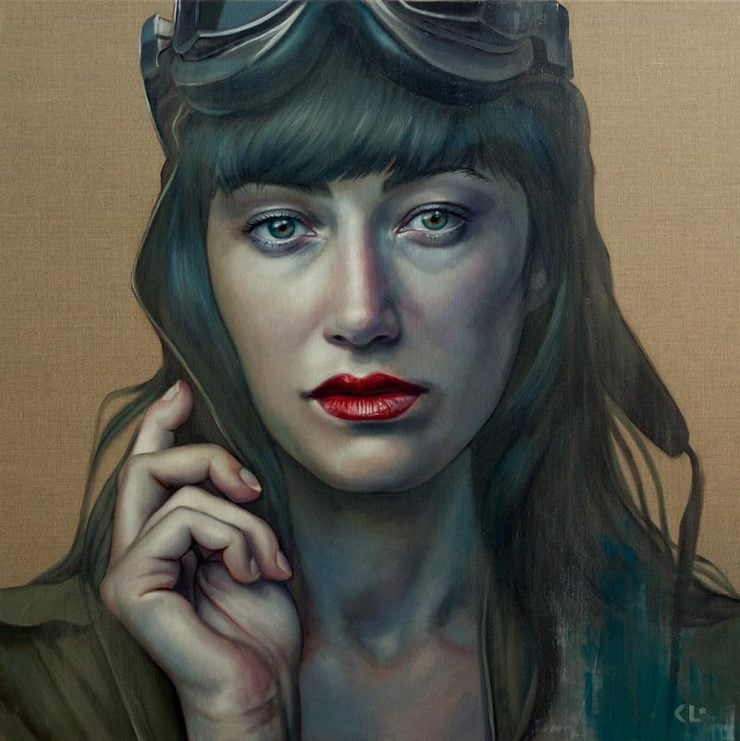 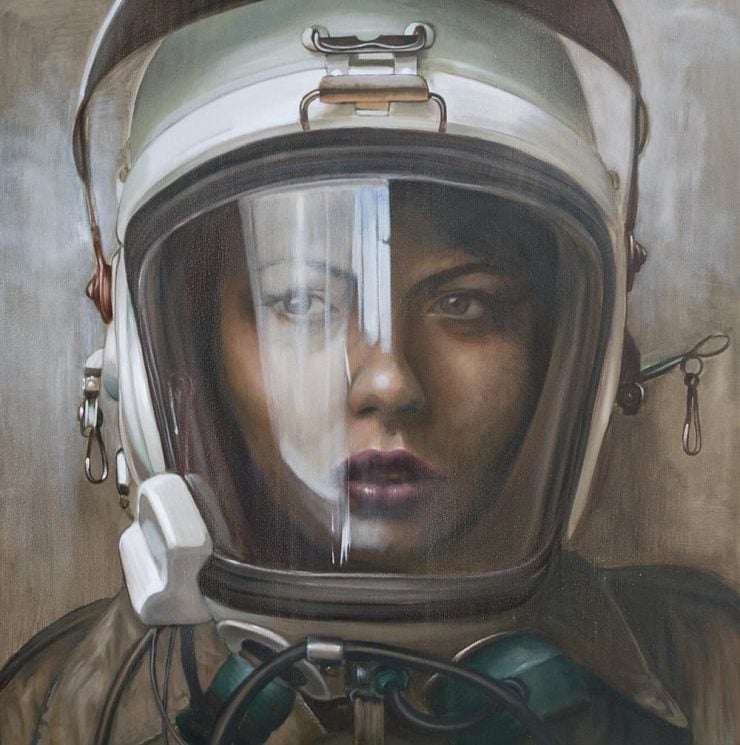 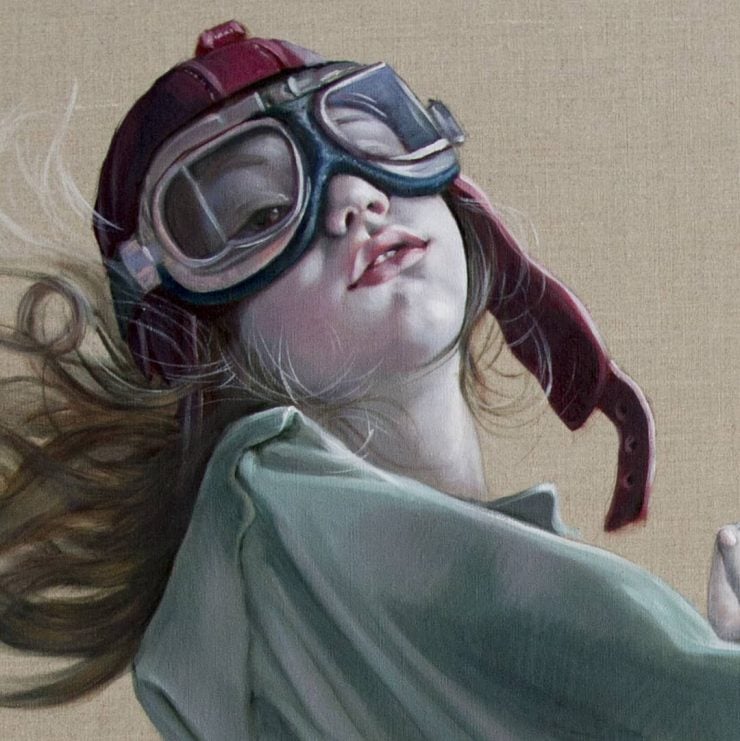 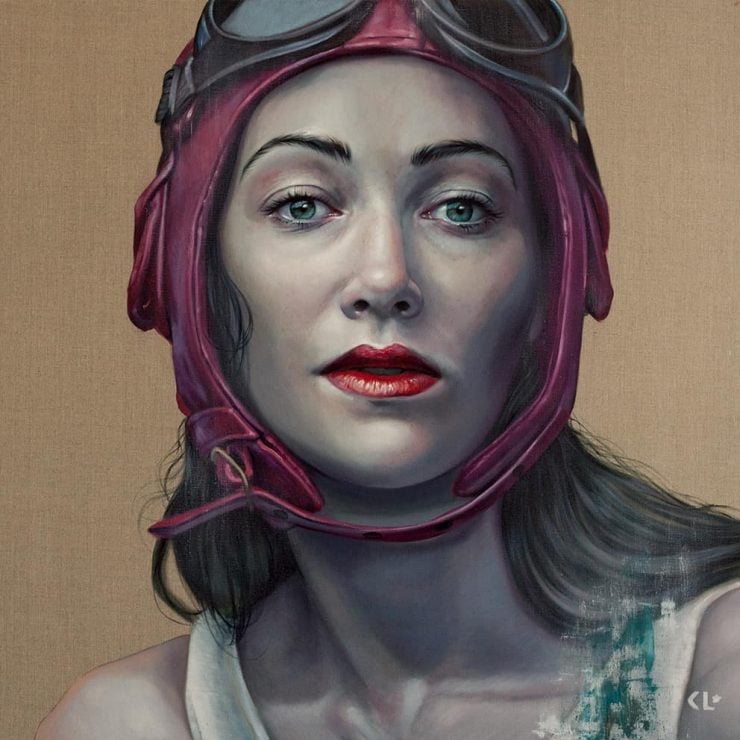 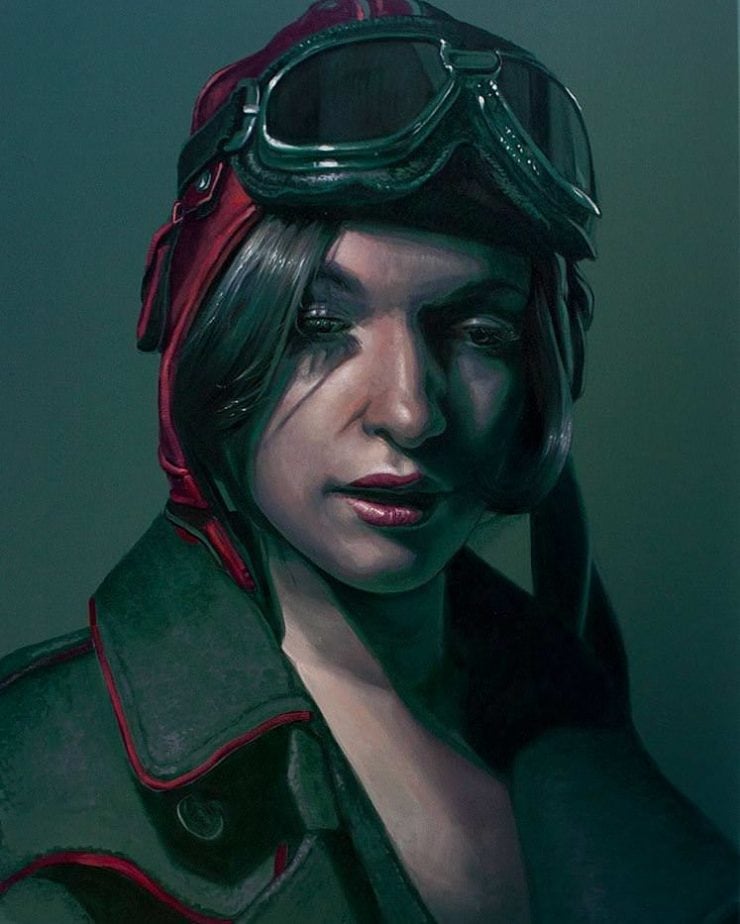 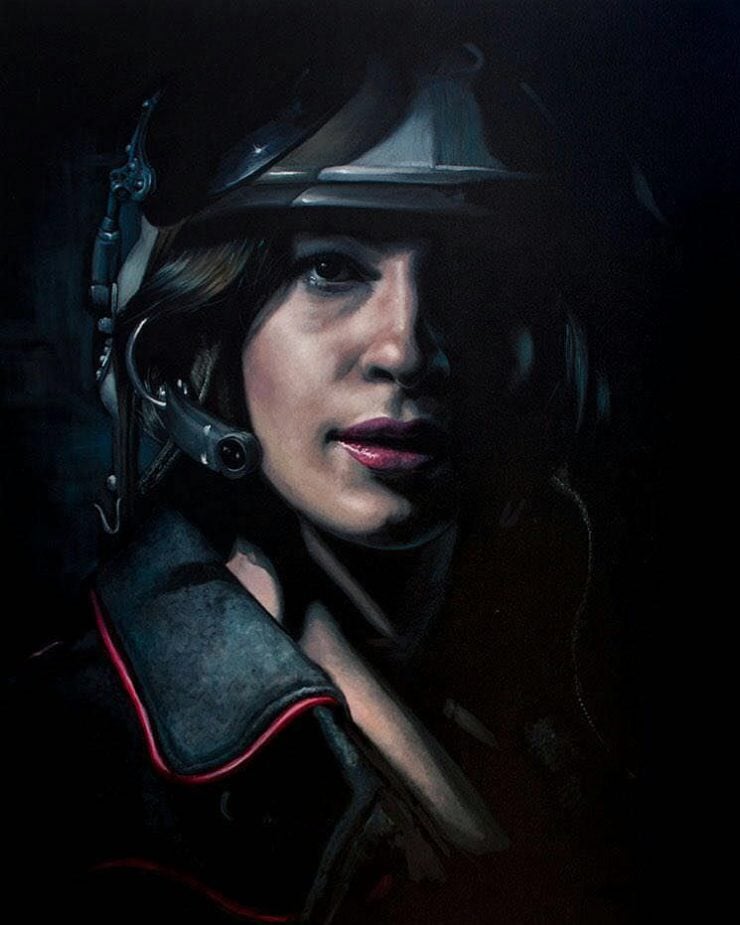 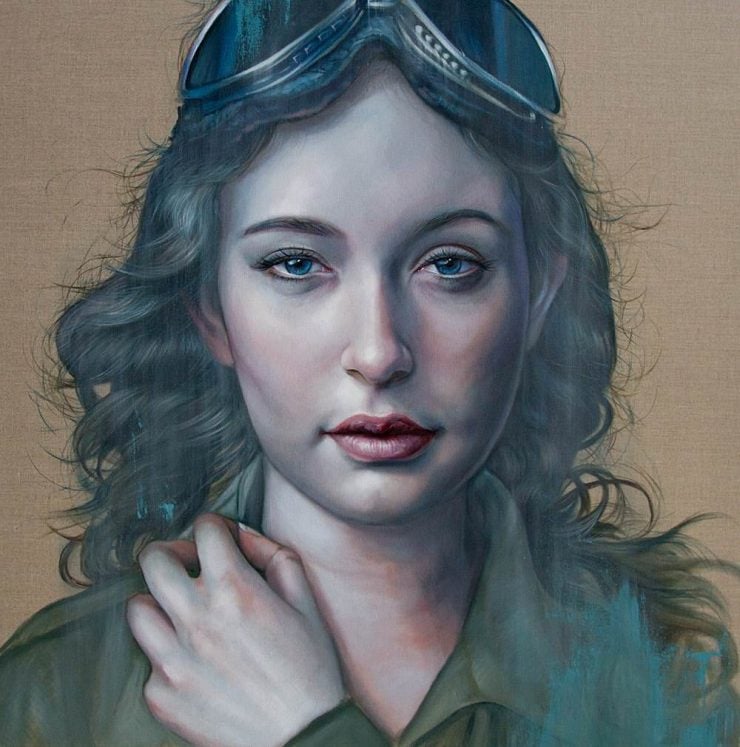 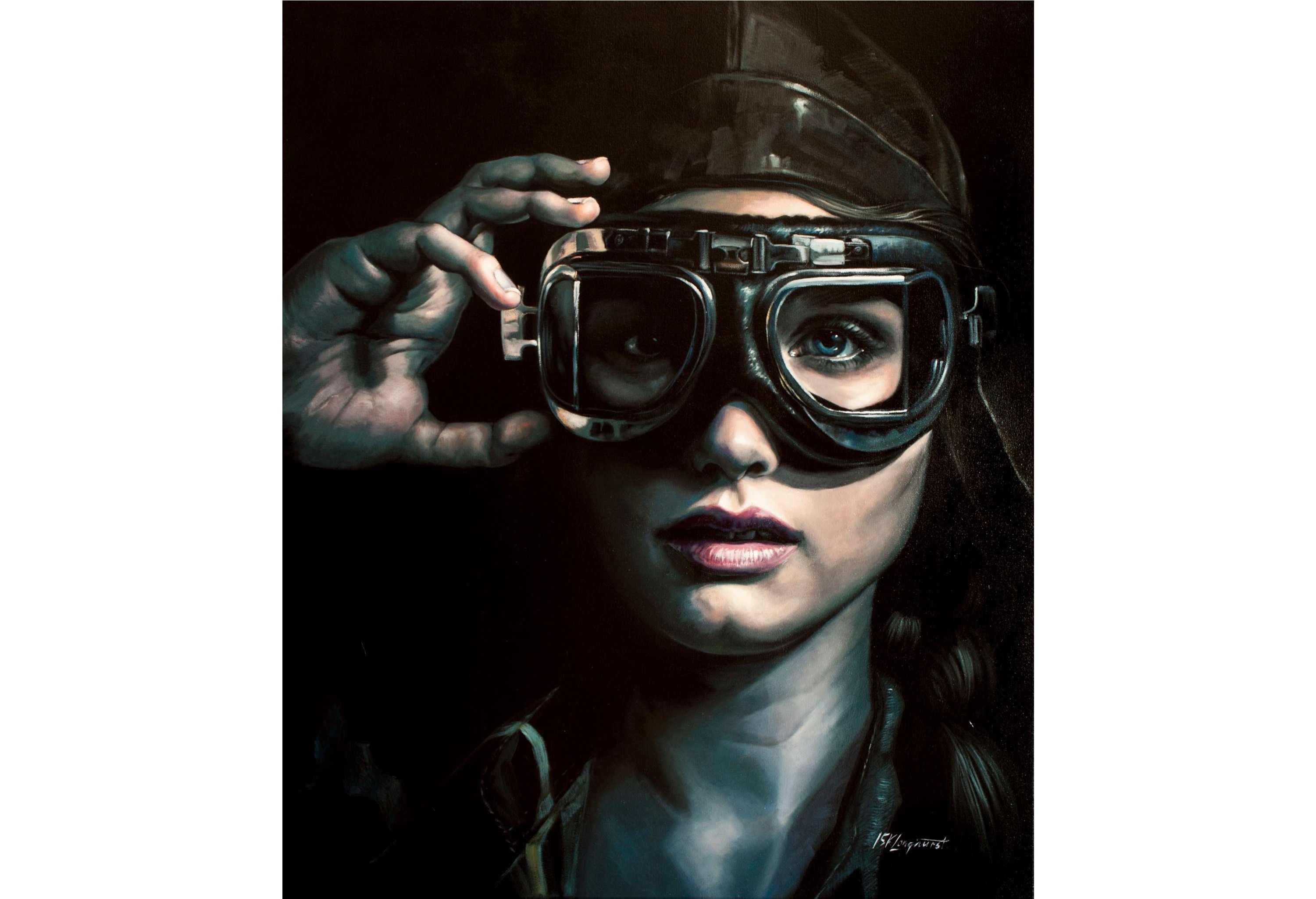