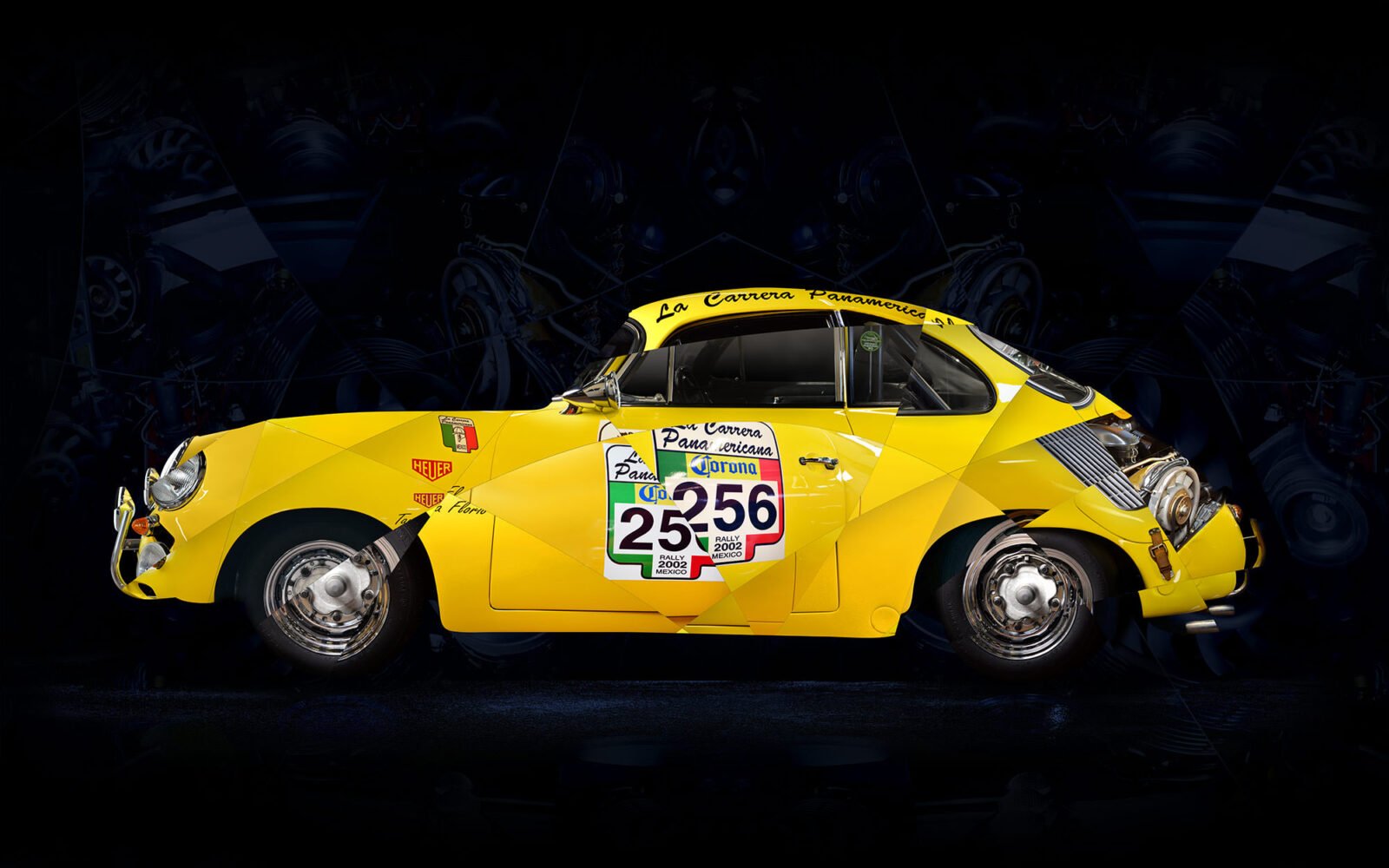 The art of Amaury Dubois is characterised by curves and intersecting layers, although his background is mostly in paint and canvas, he’s been working recently with photographic collages like the examples you see here.

These pieces were all displayed to the public for the first time at Le Salon Rétromobile earlier this month in Paris, and the works will now be displayed at galleries in Europe. If you’d like to see more of Amaury’s work you can click here to visit his official website. 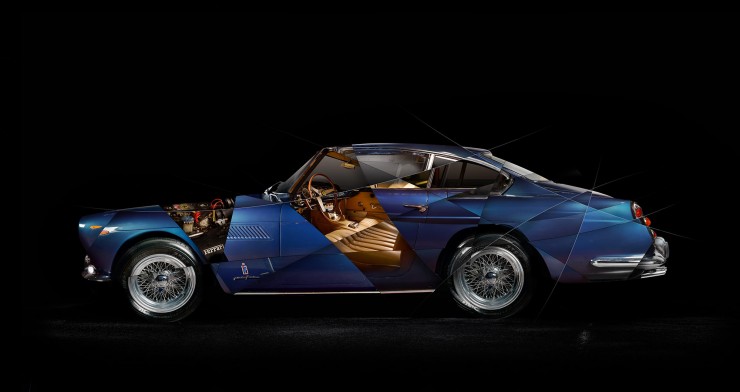 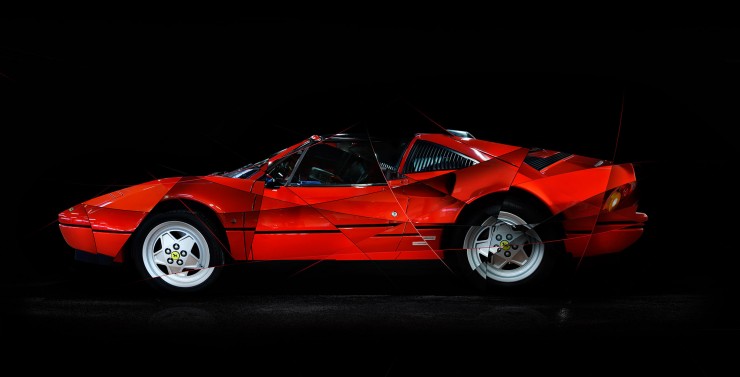 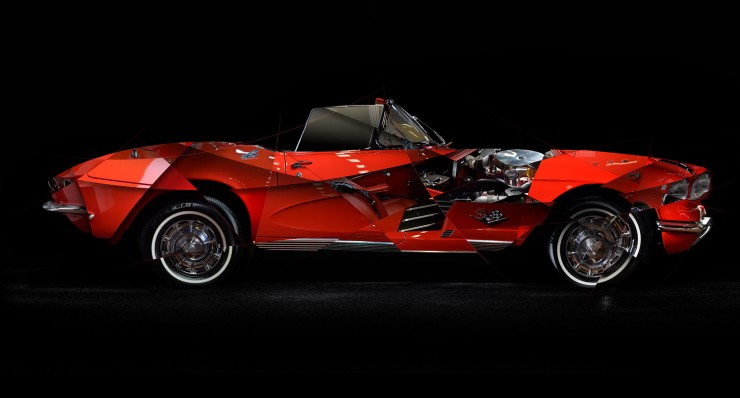 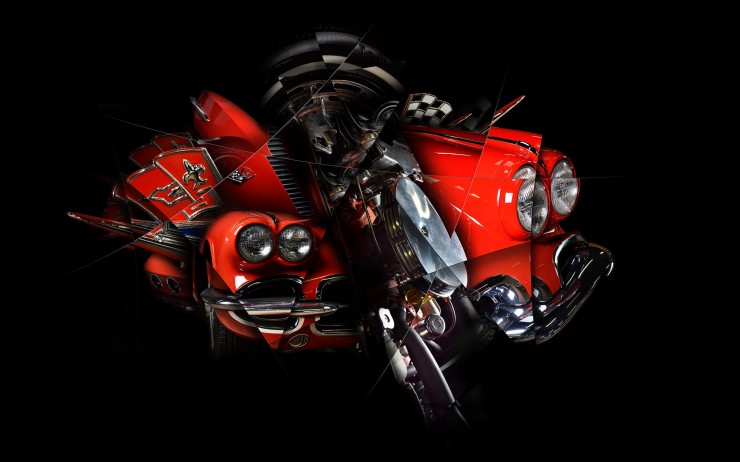 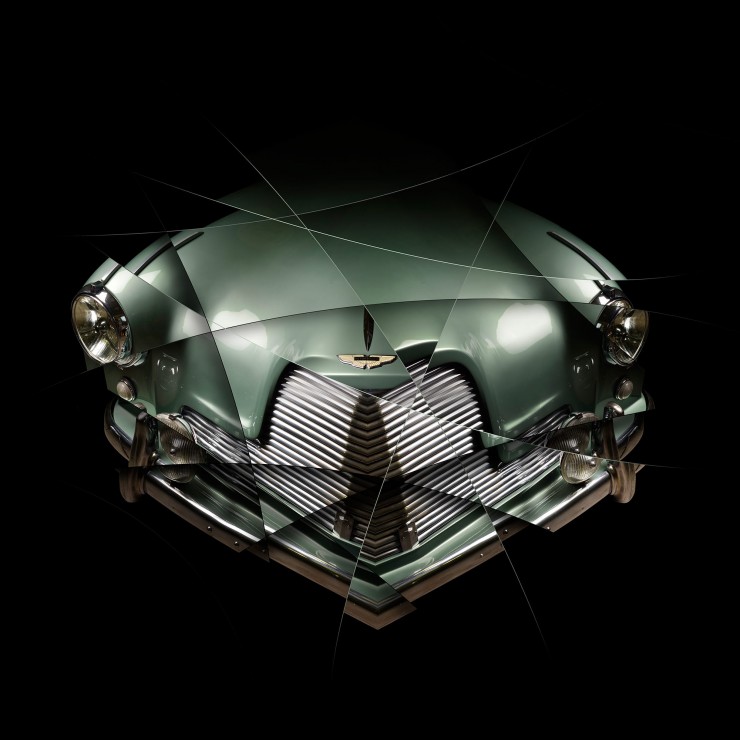 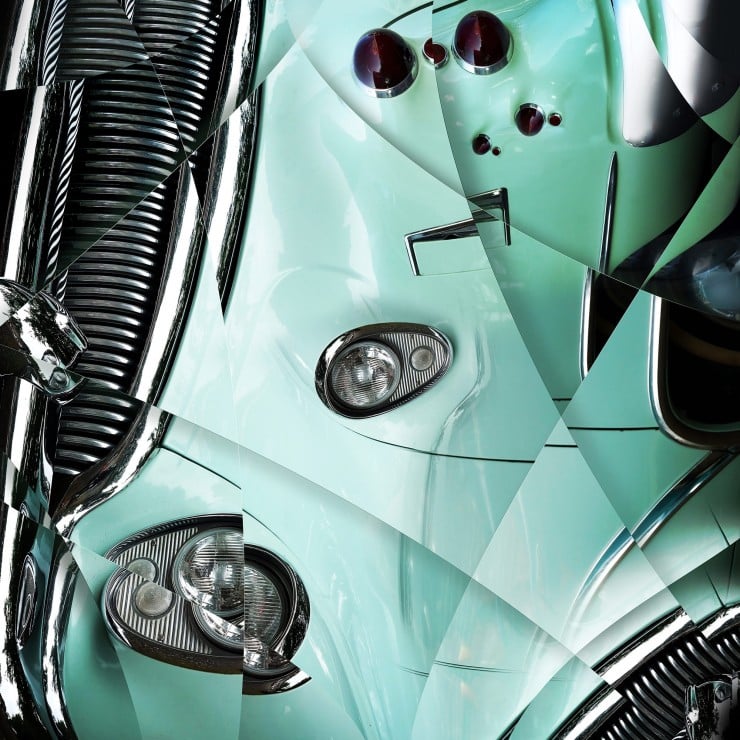 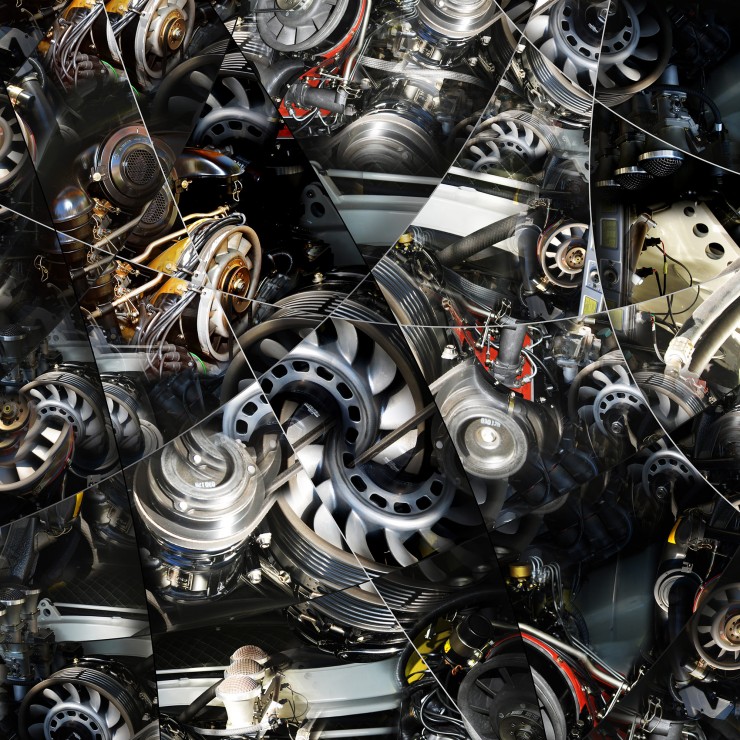 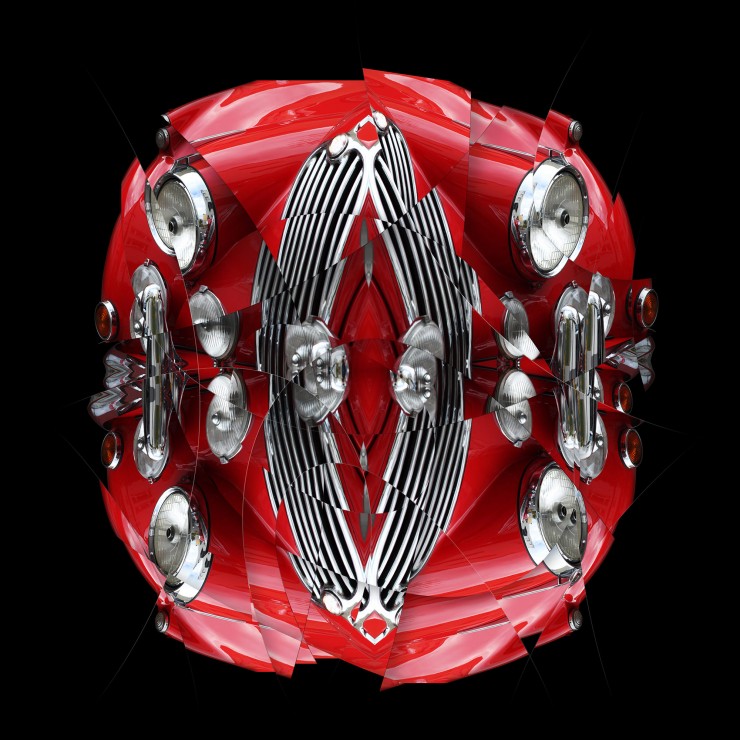 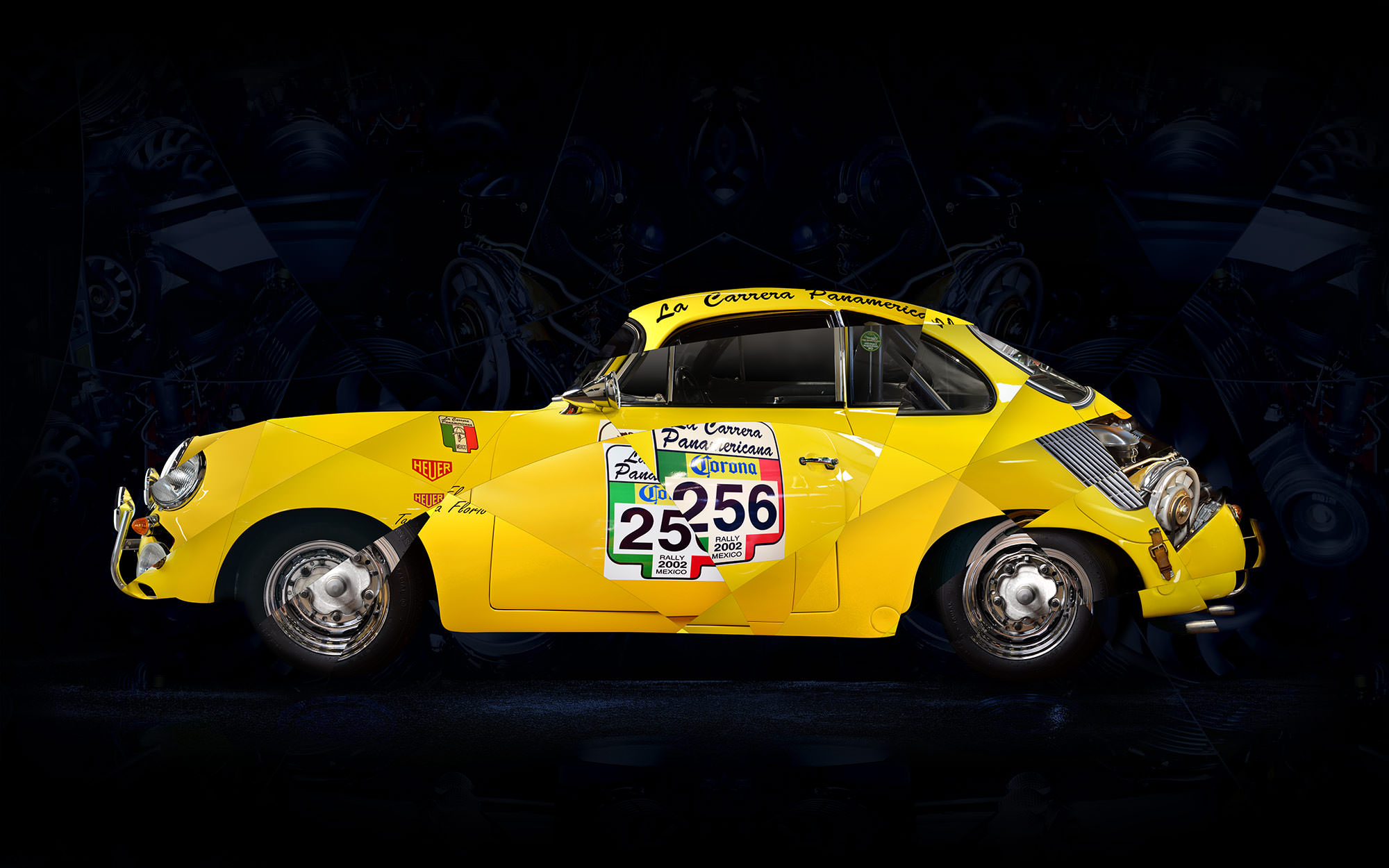 This 1983 Ferrari 400 GTi is unusual for a couple of reasons, it was ordered new with a 5-speed manual transmission (most were automatics),…

This is the only LS-swapped rear wheel drive VW Rabbit Pickup we’ve ever seen, and it might very well be the only one in…