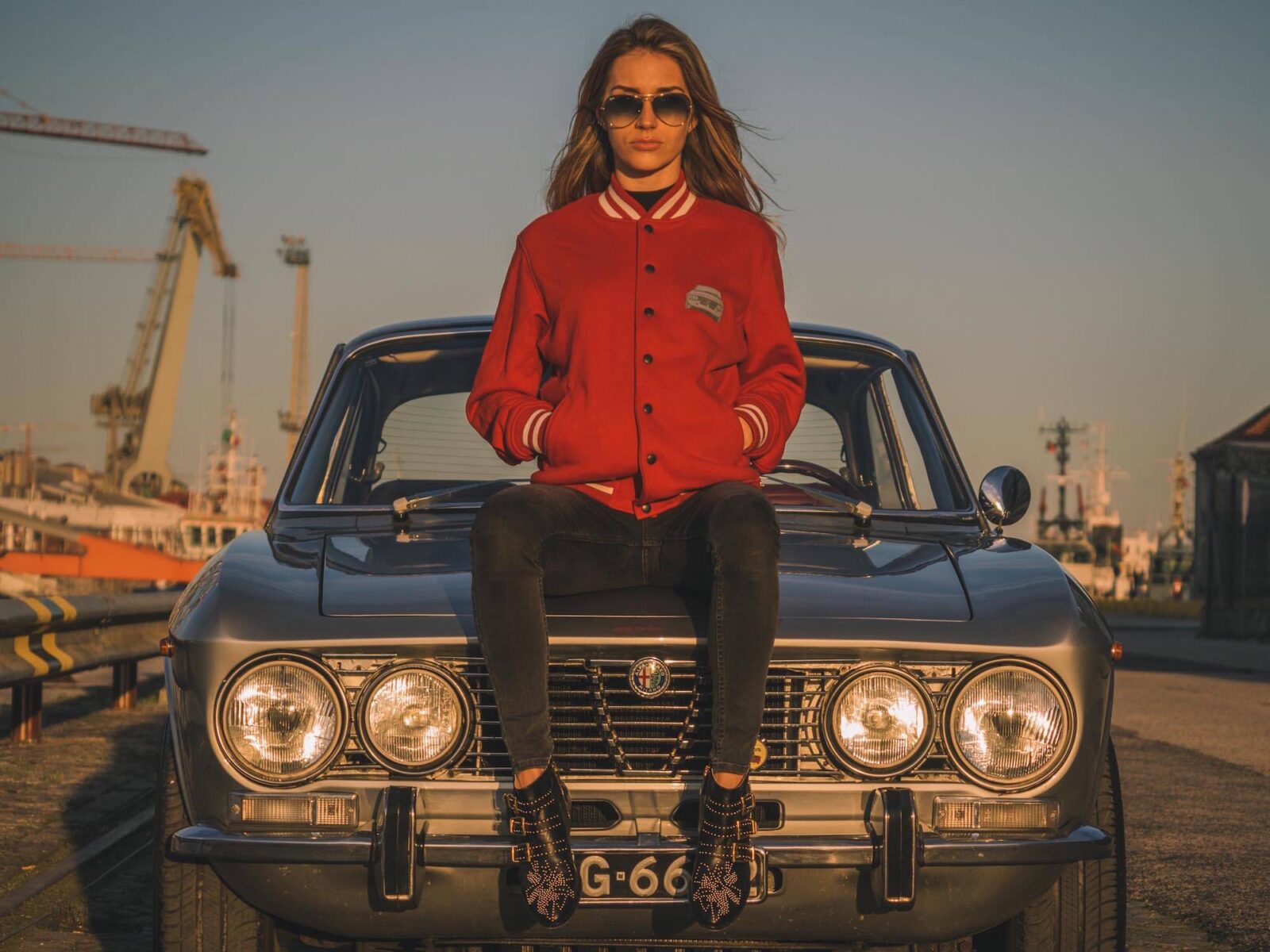 The Alfa Romeo 2000 GTV was the final version in the popular Alfa Romeo 105/115 series – the common body used was designed by Giorgetto Giugiaro for Bertone and today it’s remembered as one of the most enduring designs from Alfa during the period.

Alfa built the 2000 GTV, otherwise known at the 2000 Grand Tourismo Veloce, between 1971 and 1976. It was fitted with the largest engine ever offered by the factory in this model family – an advanced aluminium-alloy inline-4 with a DOHC, a swept capacity of 1962cc, and a power output of 130 HP at 5500 RPM.

Although 130 HP may not sound all that earth shattering, the 2000 GTV has a kerb weight of 1028 kgs (2266 lbs) and relatively good weight distribution thanks to the aluminium engine block. Sporting drivers quickly learned that it offered serious thrills for the money, and BMW 2002 drivers quickly discovered that they had some highly capable new competition.

All of the cars in the 105/115 series were fitted with a synchromesh 5-speed transmission and some were offered with a LSD. The 2000 GTV was raced extensively in Europe and North America, as well as further afield, in various 2 litre classes and even today it remains one of the most poplar targets for affordable vintage car racing.

The interior of the Alfa Romeo 2000 GTV was revised over its predecessors, with the introduction of a separate instrument cluster and further refinements throughout. One thing the Italians have always done every well is interiors – with the obvious exception of a few cars during the ’80s and ’90s.

The 1972 car you see here went through a full restoration 10 years ago, it’s presented in its original silver metallic with an oxblood leather interior and it’s still running its original twin cam 2 litre engine. If you’d like to read more about it or buy it, you can click here to visit Cool ‘n Vintage. 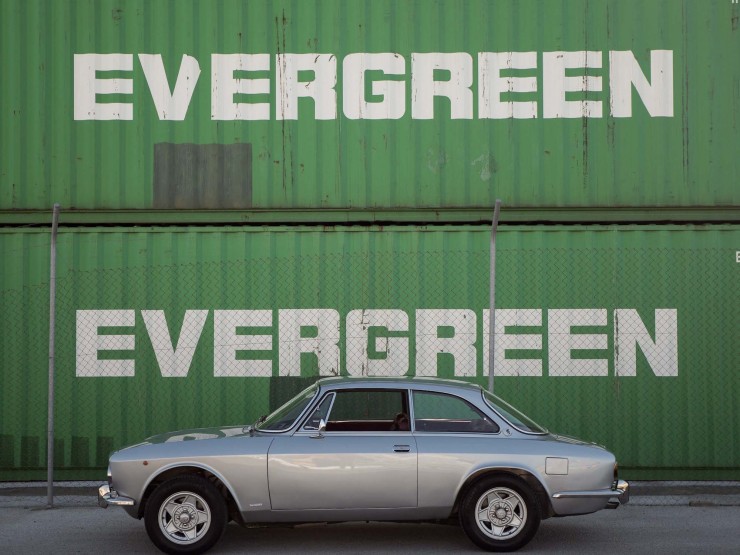 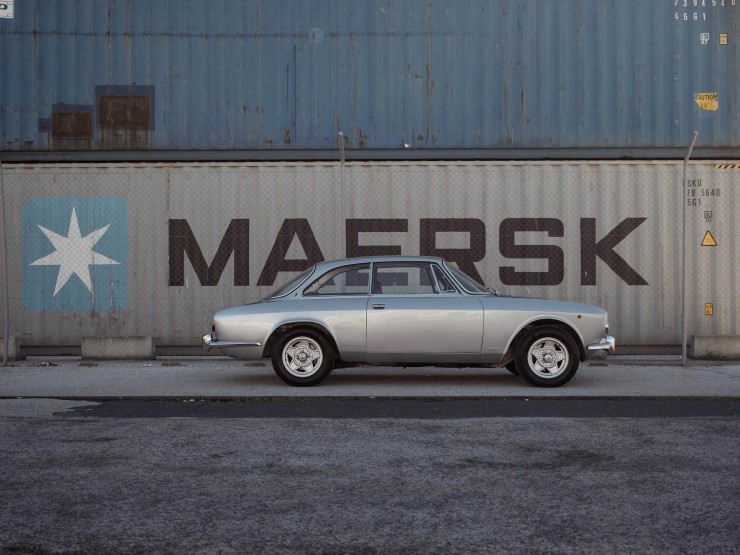 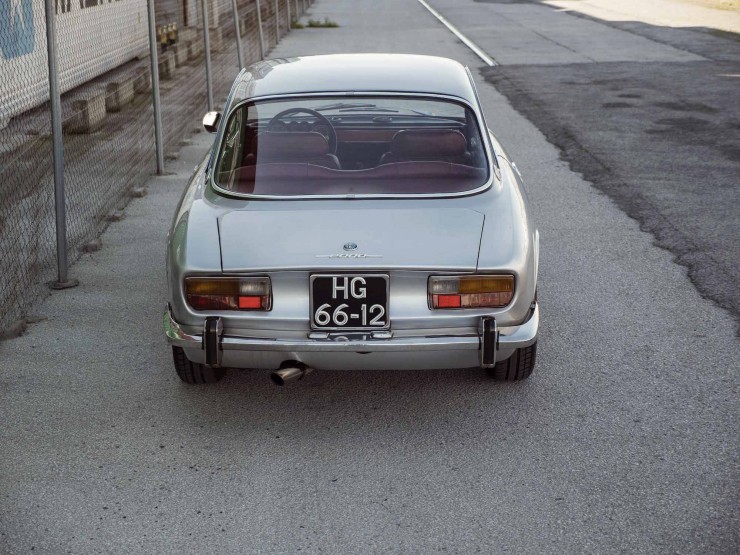 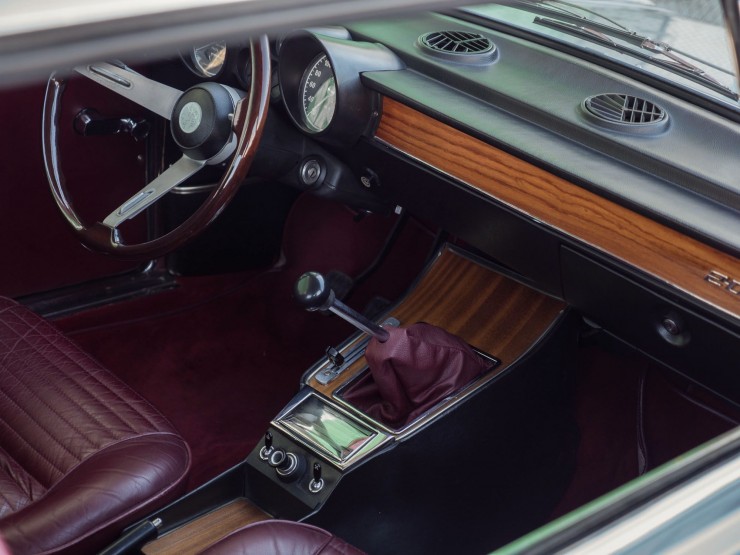 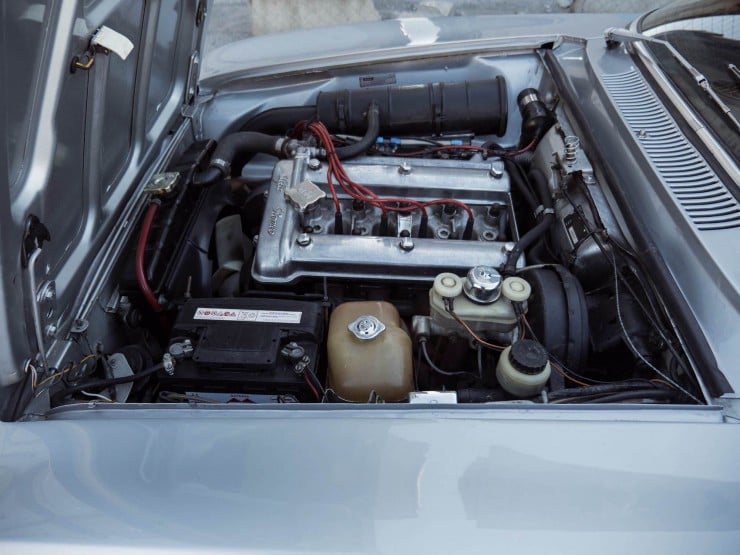 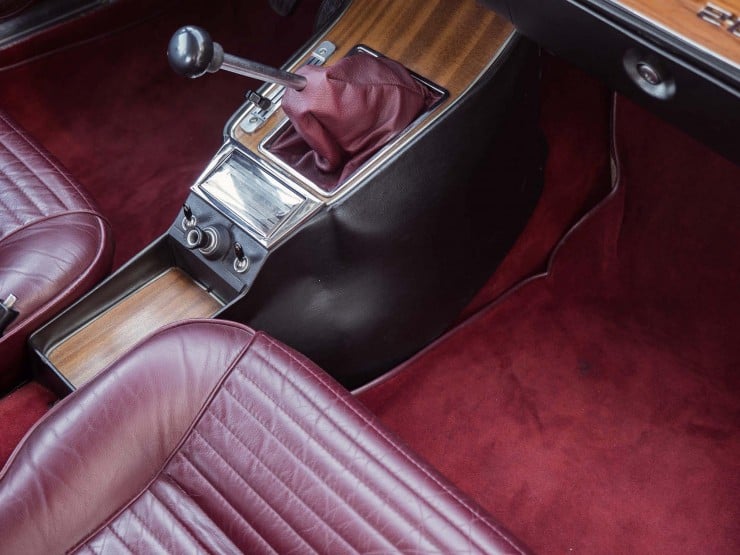 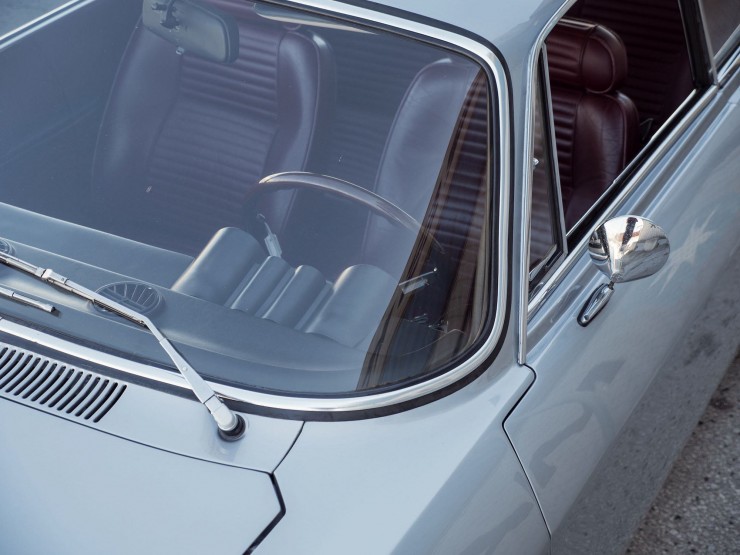 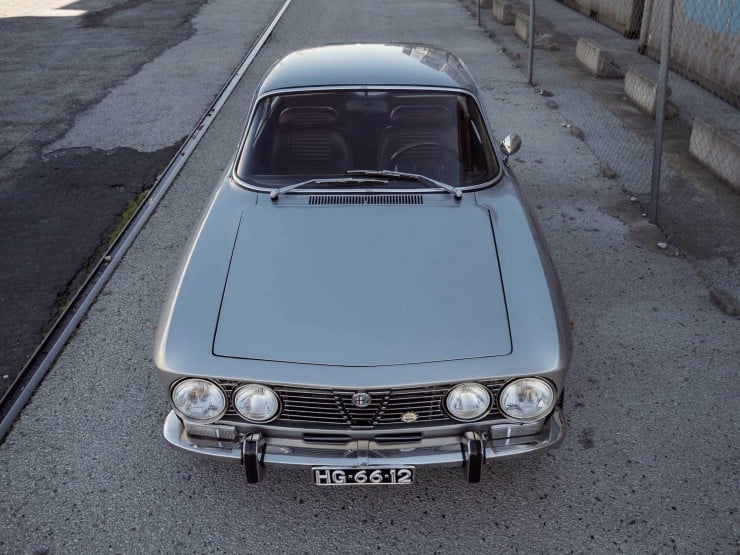 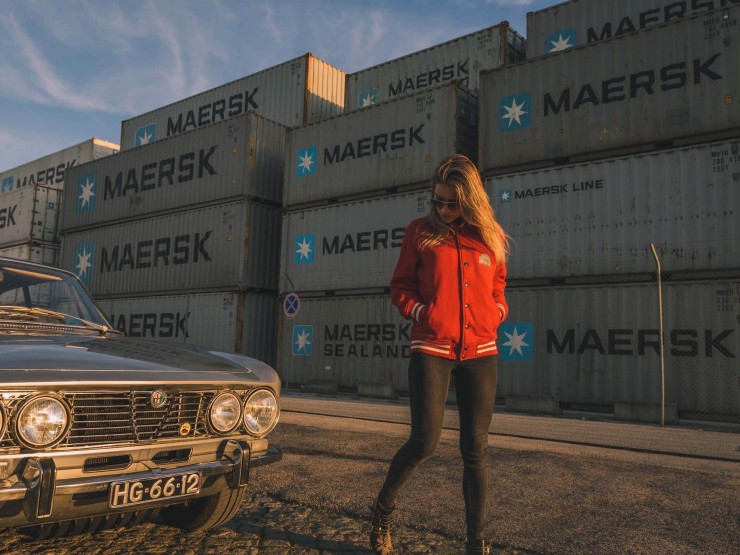 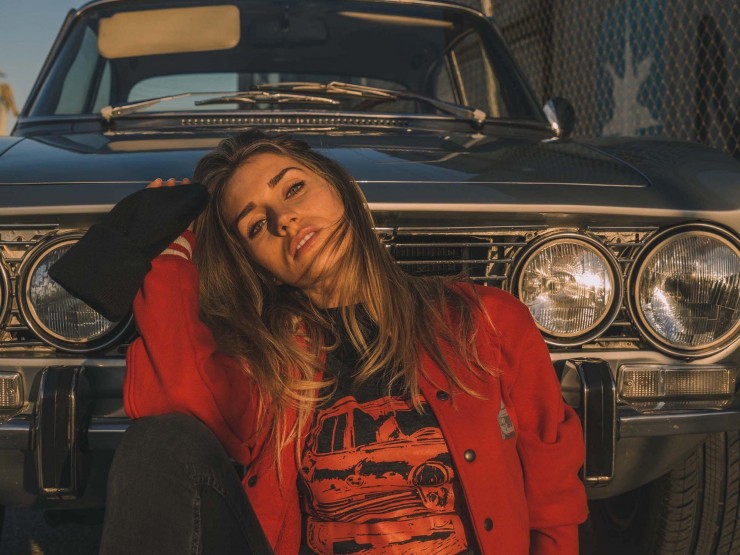 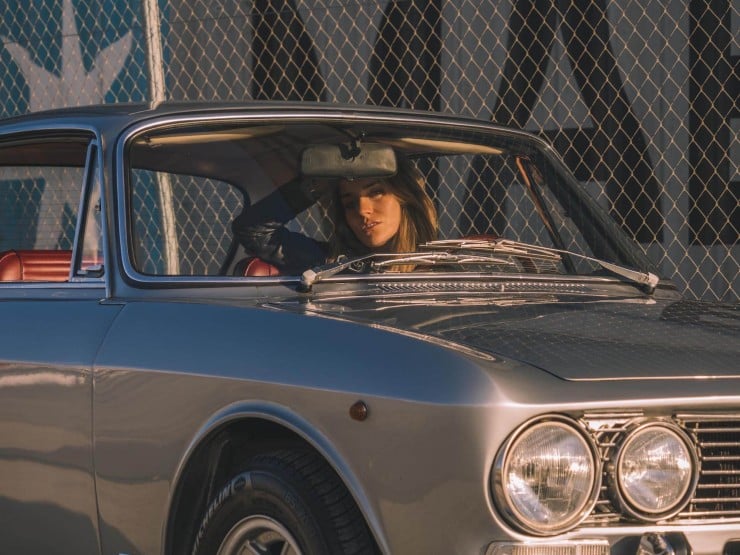 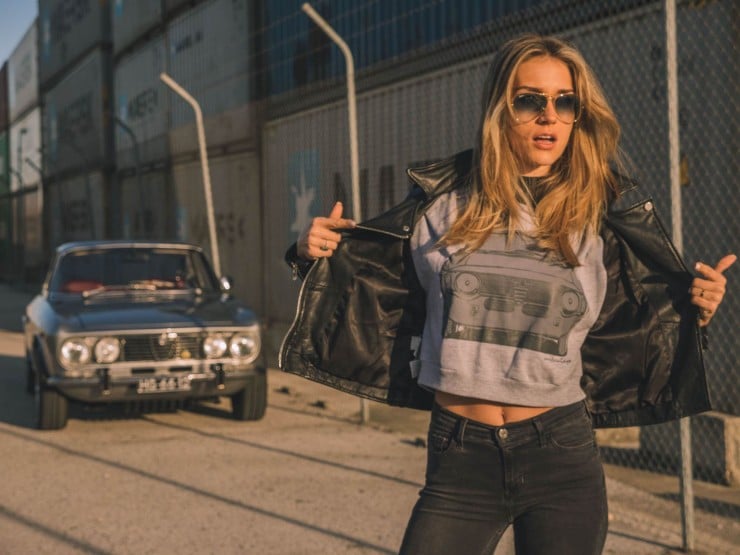 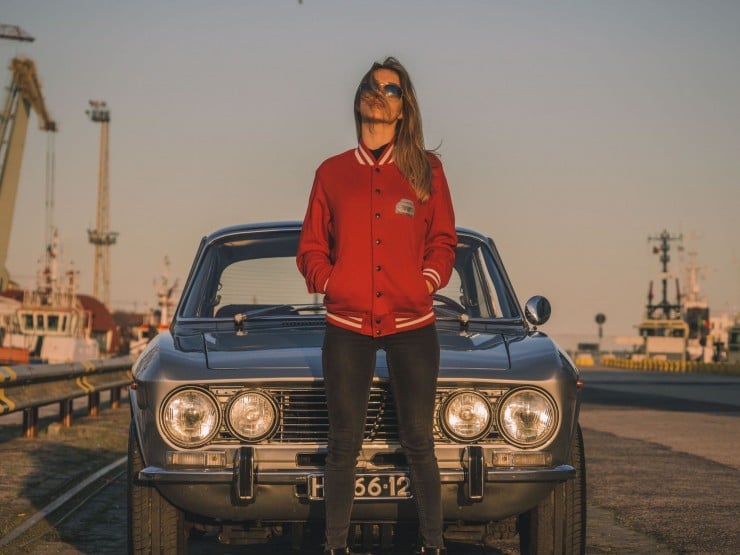 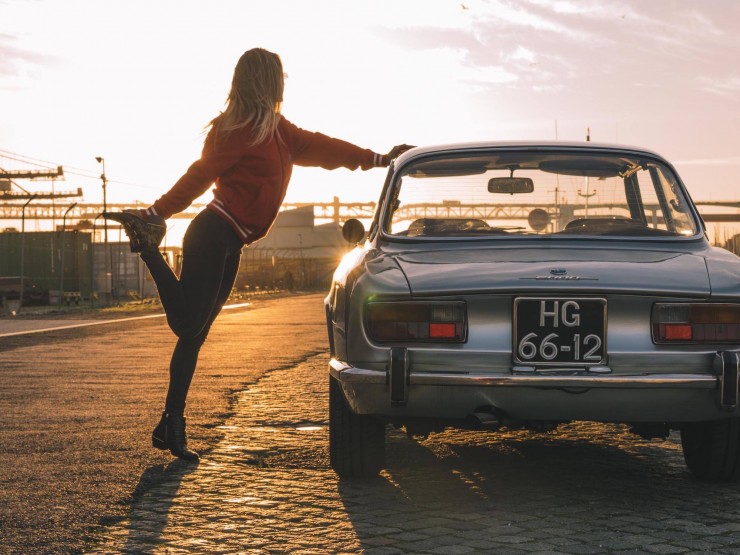 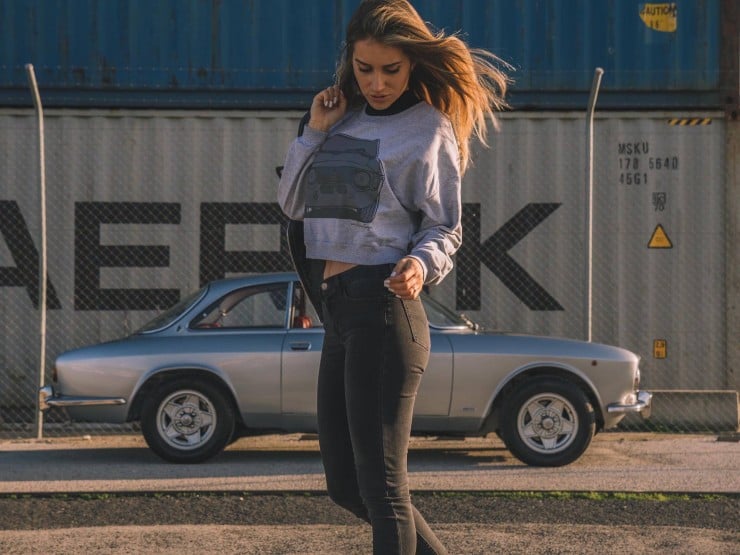 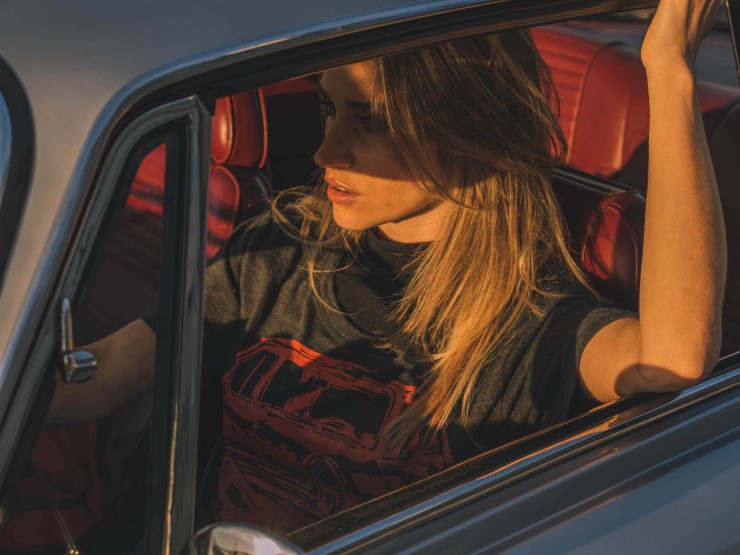 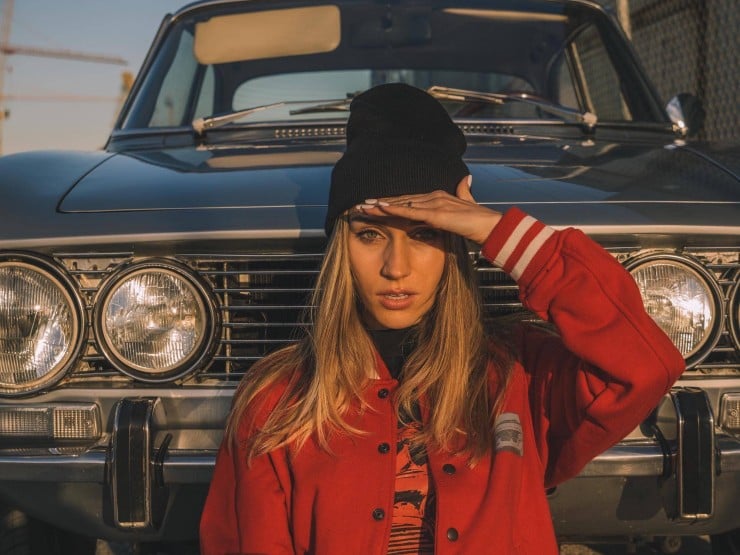 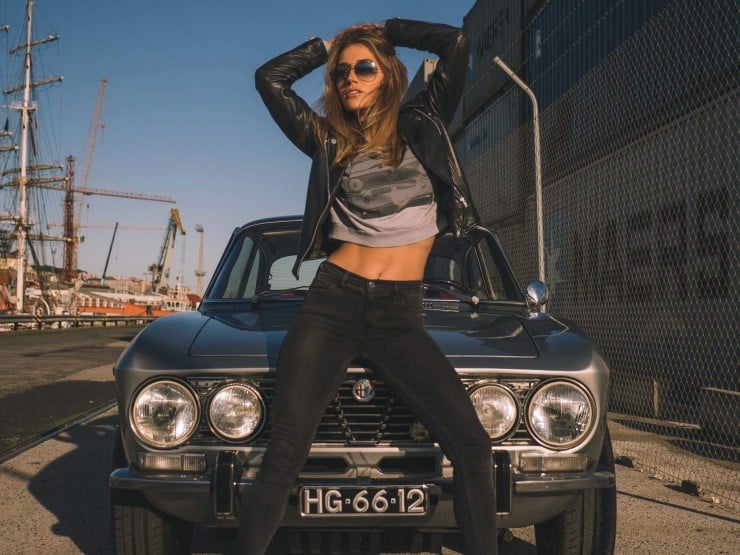 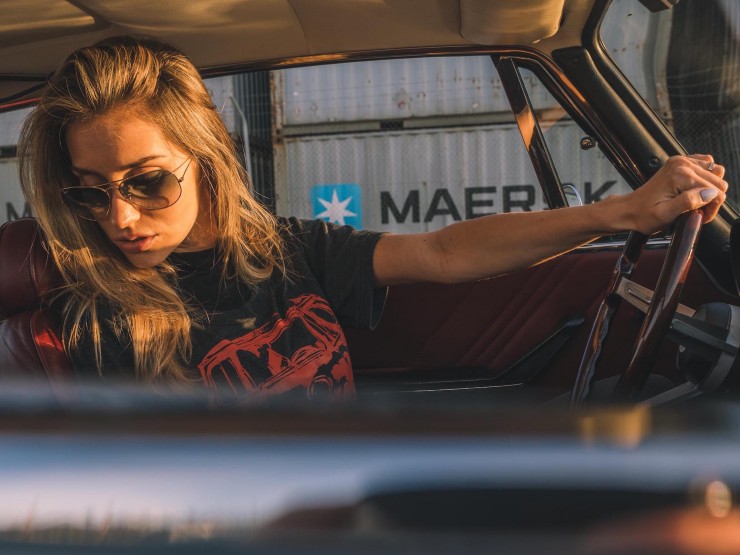 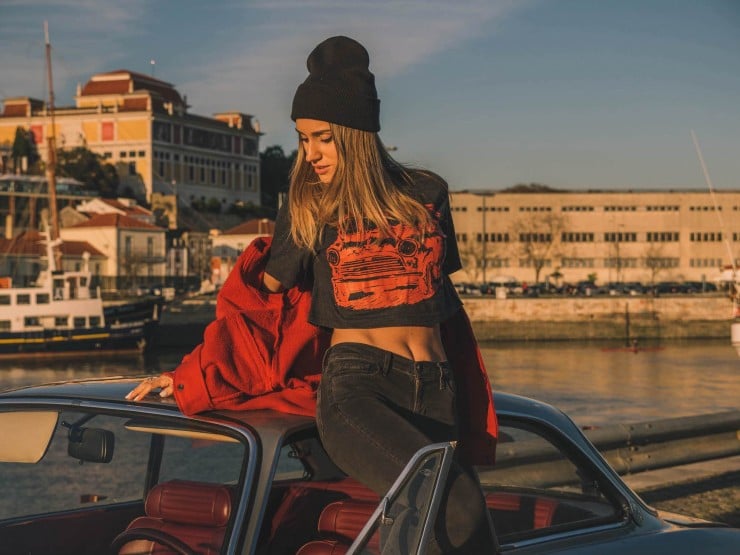 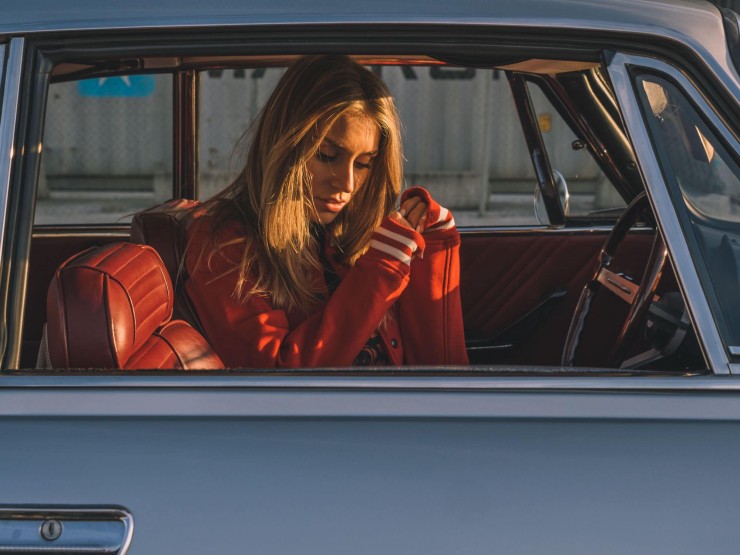 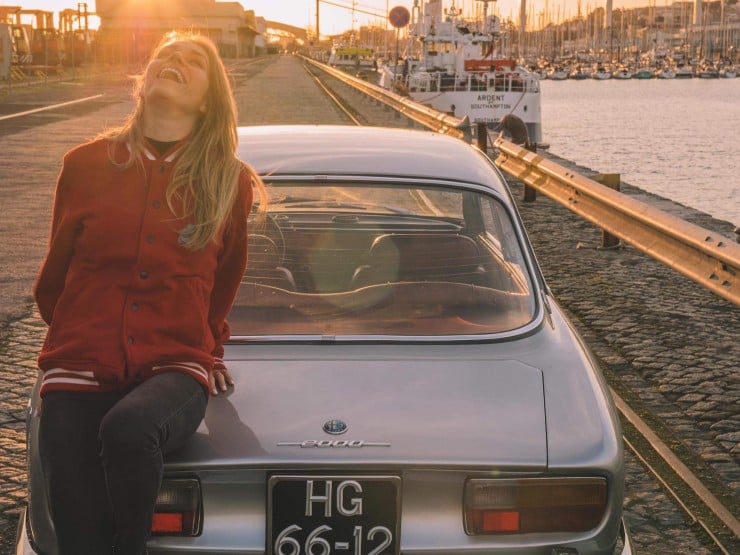 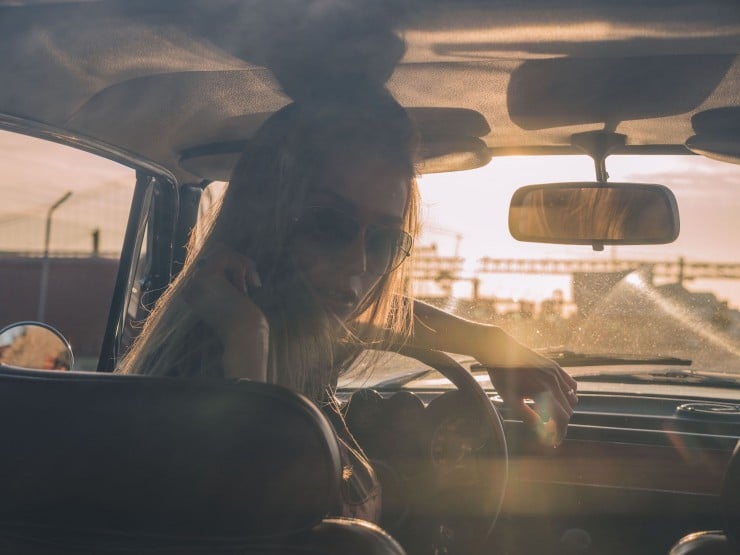 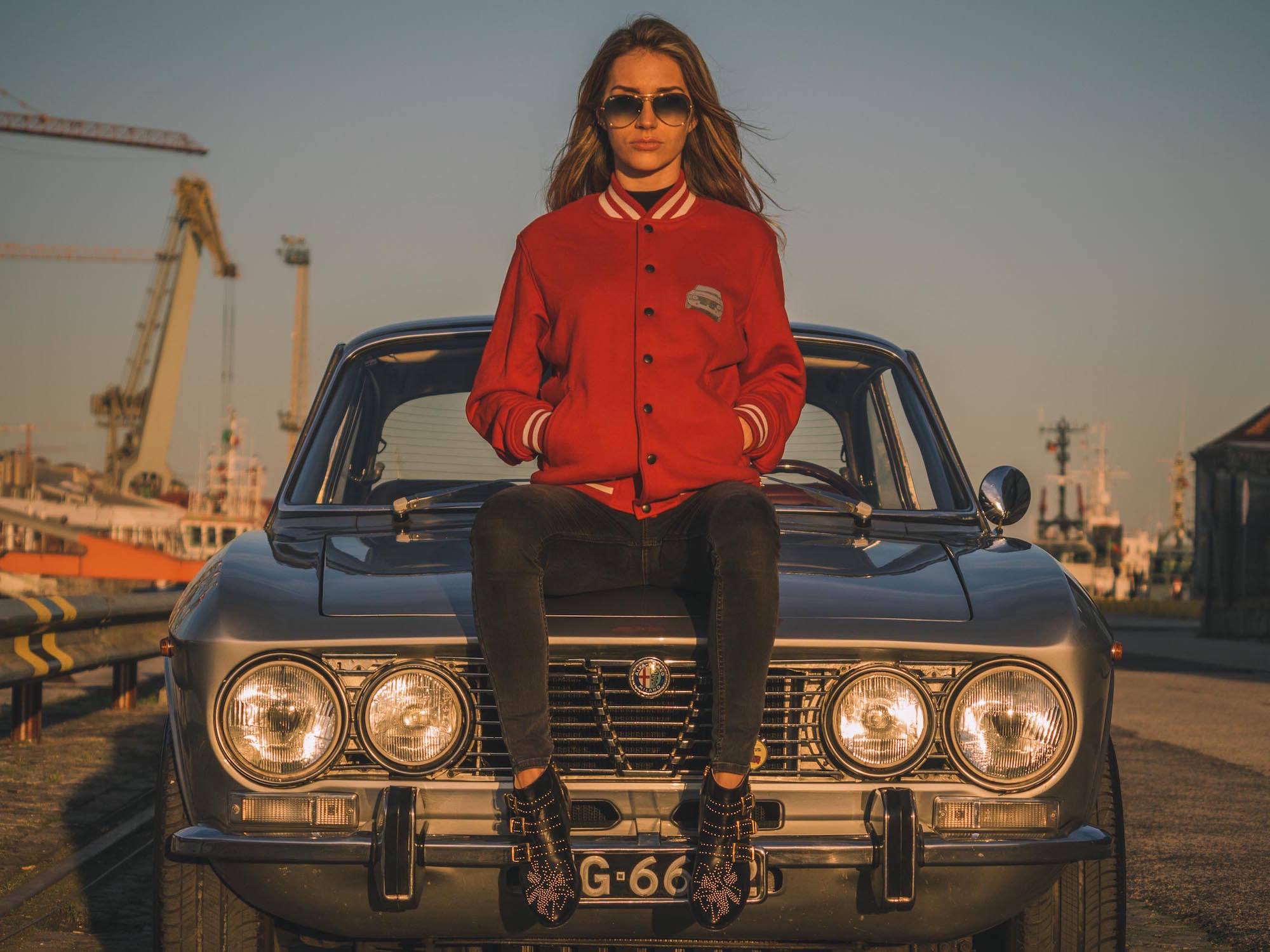 This is one of the most eye-catching Series 3 Land Rovers we’ve ever seen, despite its…