The Art of Adam Ambro 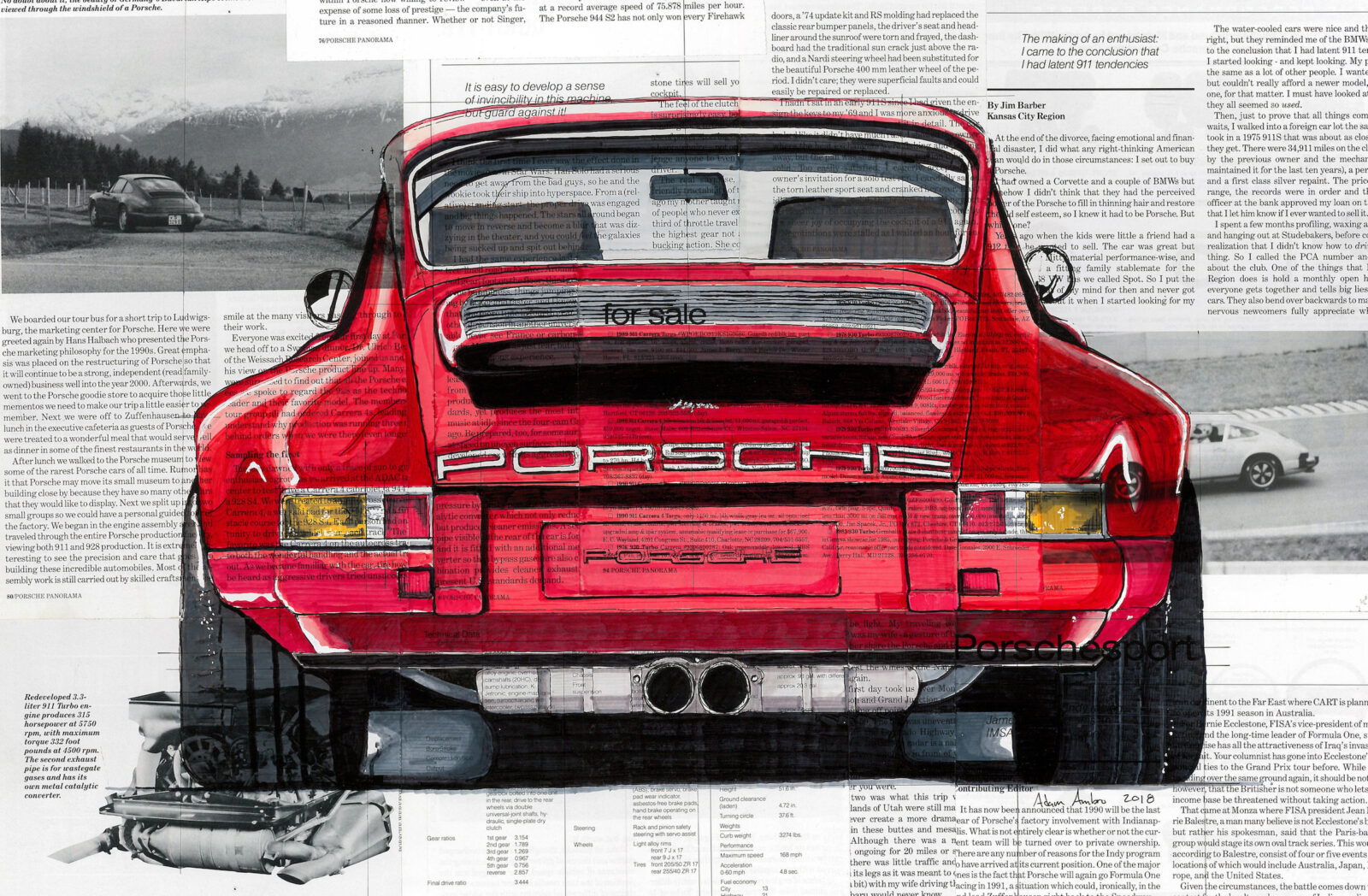 Adam Ambro is an architect based in Golden, Colorado, with a passion for both art and cars. His day job keeps him busy, and in 2013 he won the AIA Denver Young Architect of the Year Award, followed in 2014 with him being named an Engineering News Record Mountain States Top 20 Under 40 Professional.

Adam’s art is immediately recognizable due to the fact that he frequently uses newspaper as his canvas, he draws the automotive icons using pens and markers, and then scans in the original artwork to create a series of prints – each poster is a digital press print on long-lasting 111 lbs cover stock.

Each of Adam’s pieces can be ordered in sizes ranging from 8×10, 13×19, or 20×30, and you can choose to have your print framed or unframed – with both black and white frames on offer. 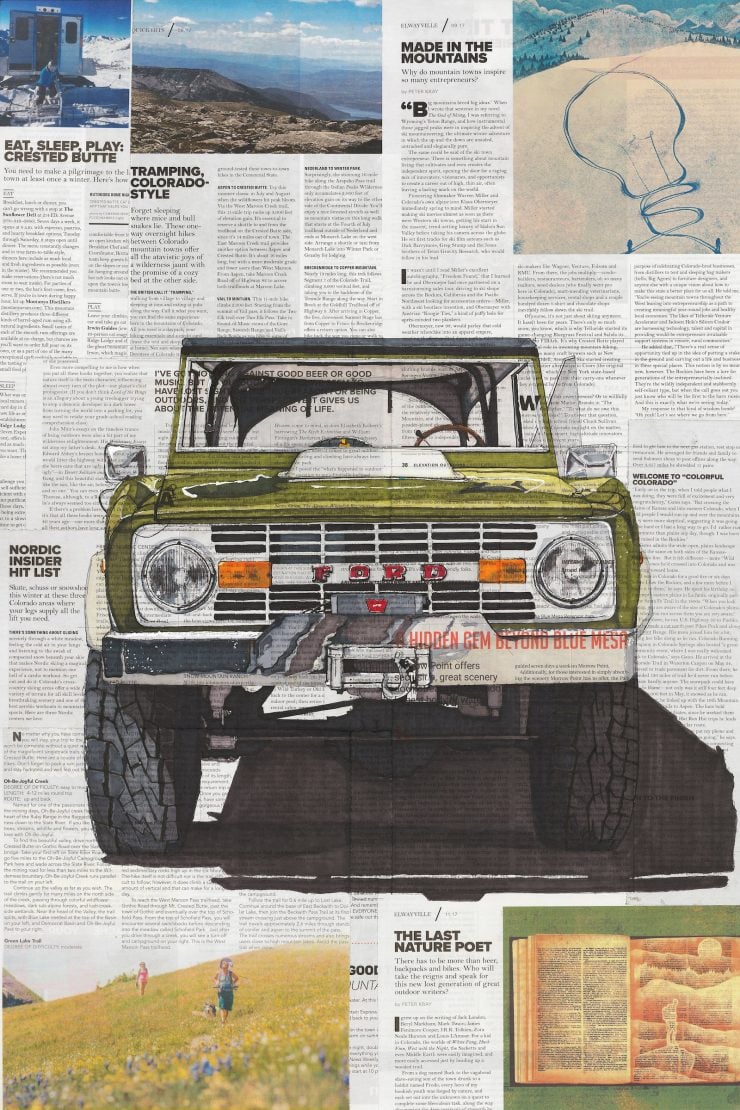 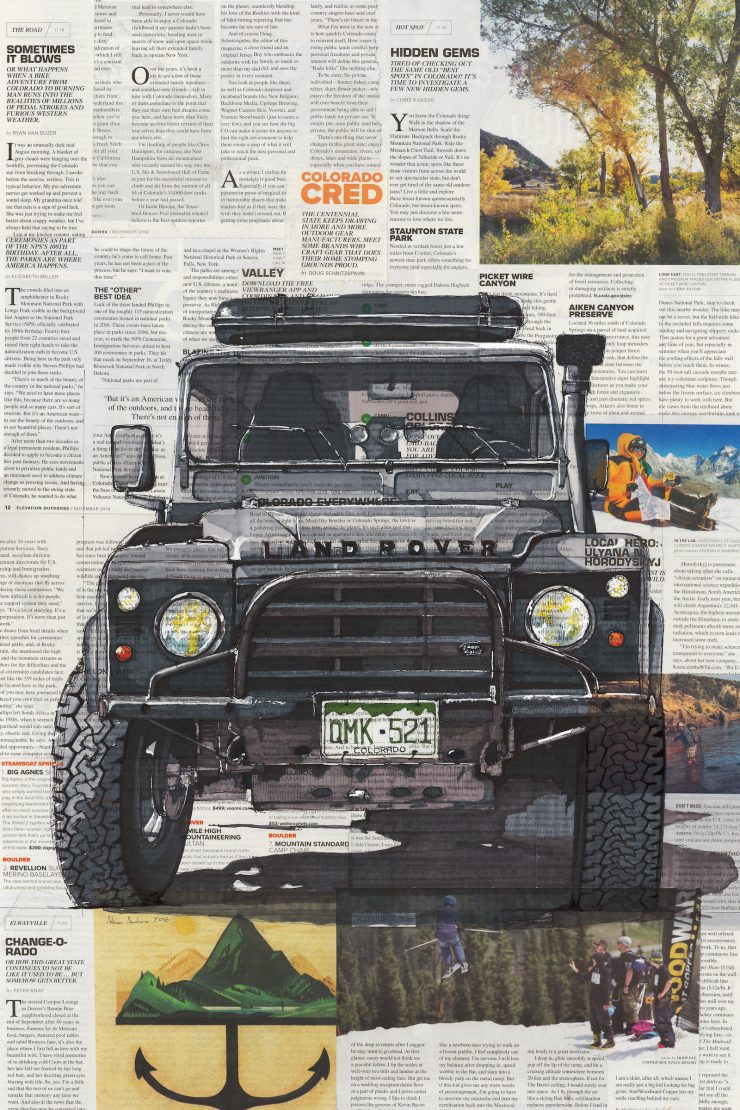 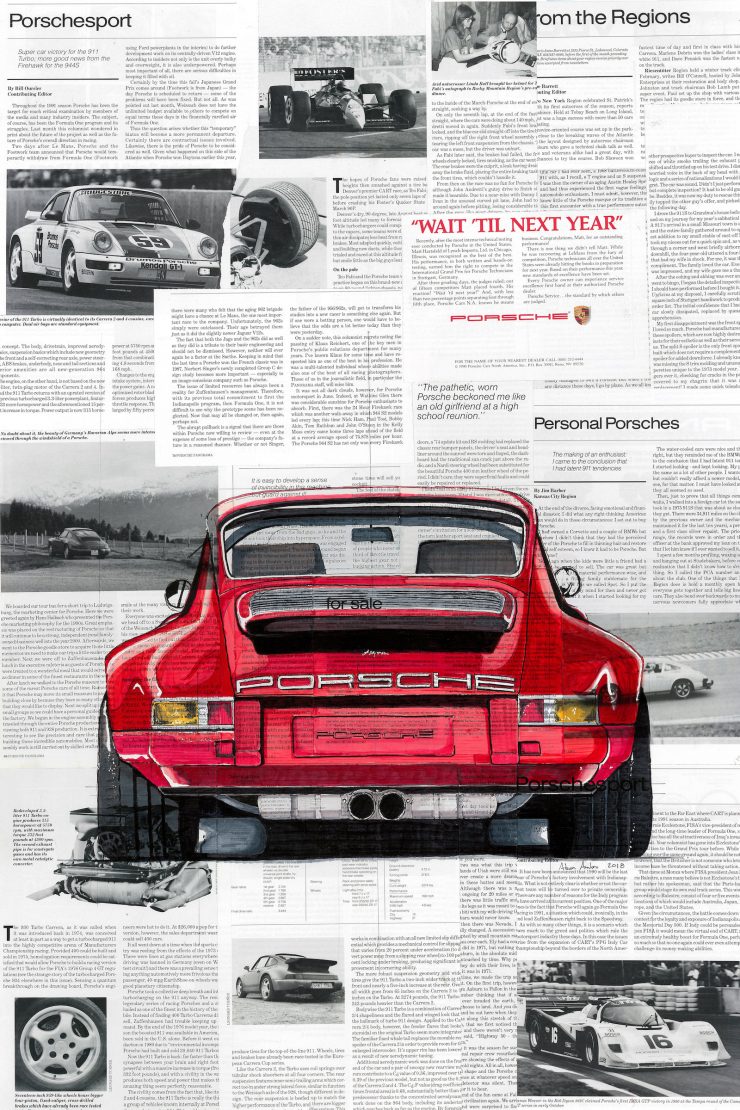 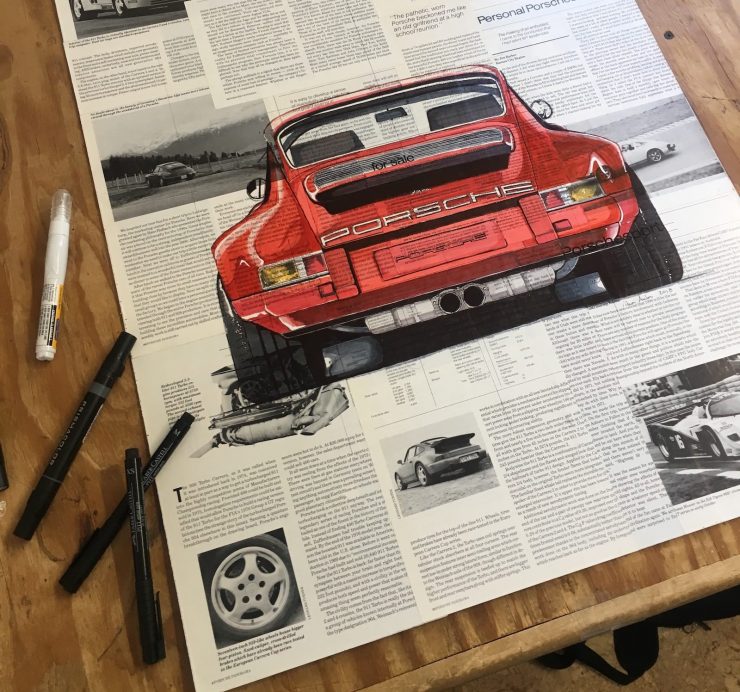 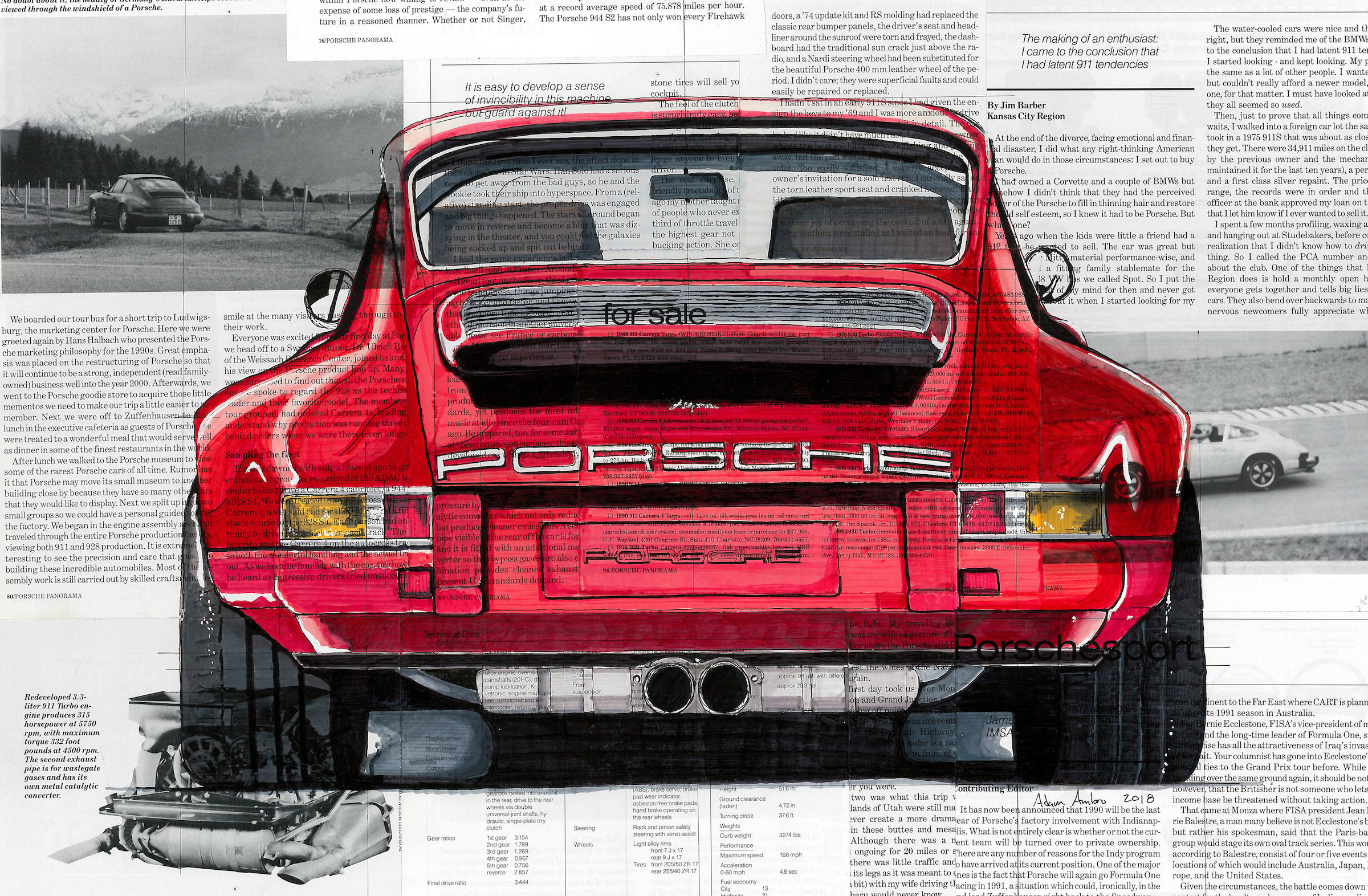 Published by Ben Branch - April 19th 2018
Related Posts
For Sale: The Alfaholics Spider-R 007 – The Fastest Spider In The World