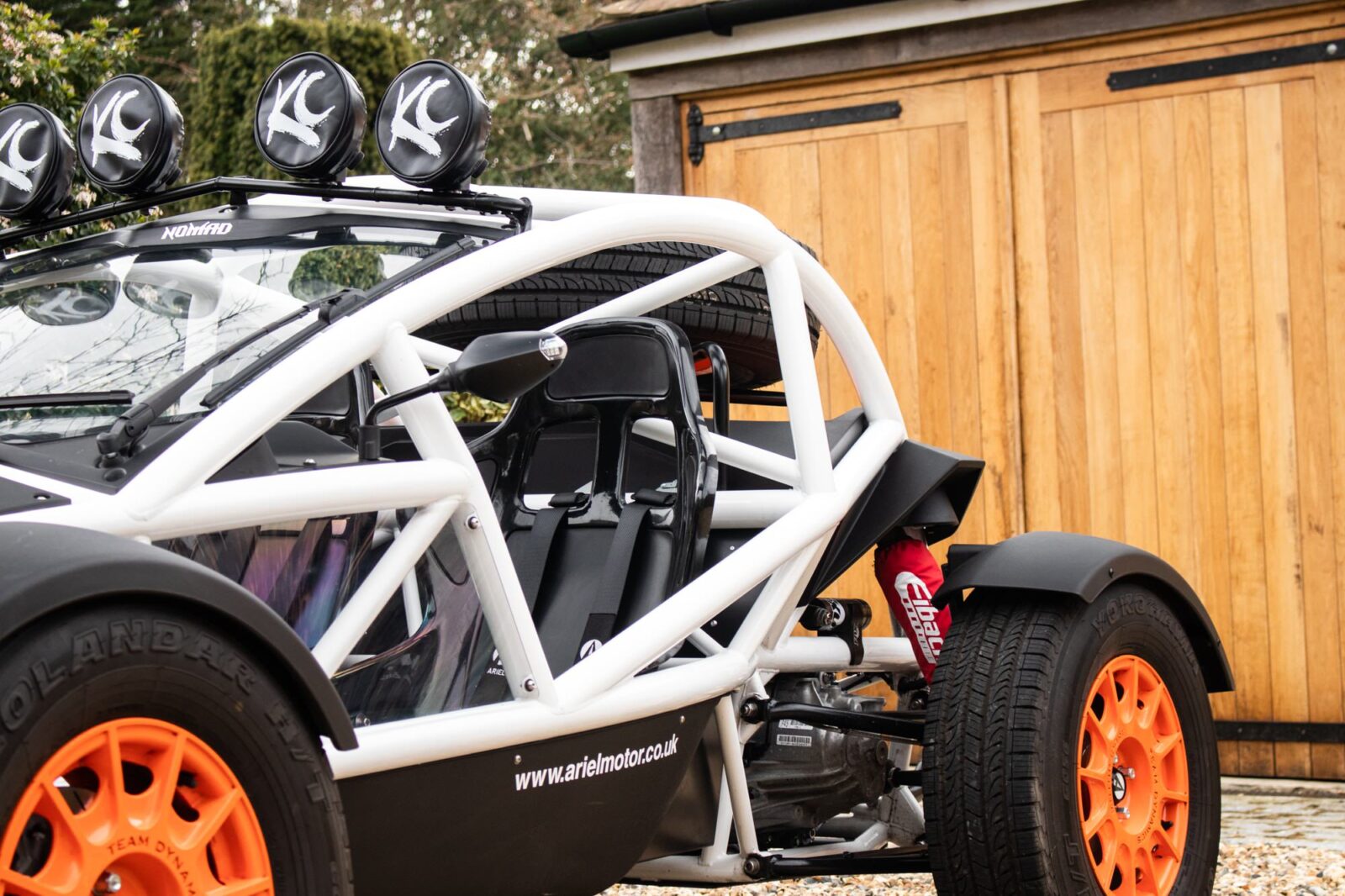 The Ariel Nomad is the slightly more muddy sibling of the Ariel Atom, the Atom being one of the most driver-focussed cars in the world and still one of the fastest accelerating.

Ariel developed the Nomad as a buggy-like vehicle that could be driven very quickly both on the road and off, with just a tire change and some suspension tweaking required.

Although the Nomad shares an obvious genetic link with the Atom, the two cars don’t share the same chassis or suspension. The first prototype of the Nomad was essentially an Atom with jacked up suspension and some chunky tires, the team at Ariel liked it so much they designed an all-new car around the concept and released it in 2015.

The all new exoskeleton chassis was formed from bronze welded steel tube, however unlike the Atom the Nomad has a full roll cage over the passenger compartment. I am of course using the term “passenger compartment” lightly here as it’s essentially just a tubular steel chamber with seats and a windscreen – there’s no rain protection, doors, side or rear windows, and certainly no carpet. 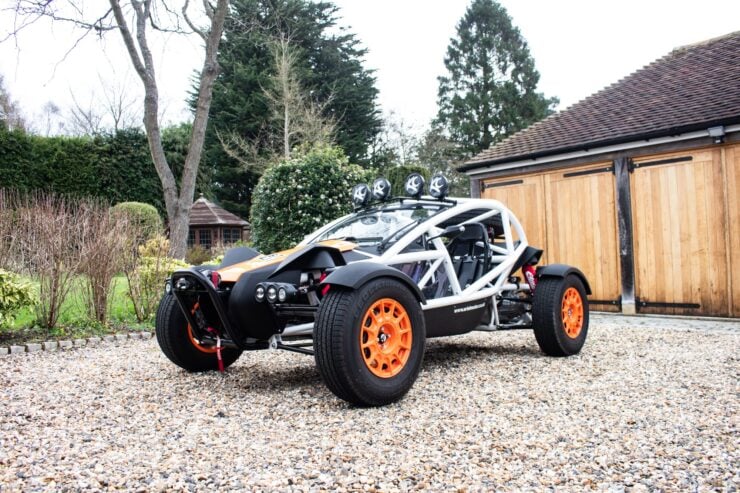 Above Image: The Nomad can be raced on road or off with changes to the suspension settings and rubber.

Unlike the Ariel Atom with its Formula 1 derived pushrod suspension, the Nomad has more traditional double A-arms with adjustable shock absorbers front and back. This set up was chosen as it allows much more wheel articulation and helps the car soak up the bumps when off road.

The Nomad is powered by a reliable, all-aluminium 2.4 litre K24 Honda four-cylinder engine, with both naturally-aspirated and supercharged versions available producing 235 bhp with up to 290 bhp with forced induction.

The Ariel Motor Company has just 30 or so employees, they build up to 100 cars each year, and they’re based in Somerset in England. Britain has long been a place where smaller enterprises like Ariel can turn the sports car and racing worlds on their head, Enzo Ferrari used to derisively call them the “garagiste” – he never liked them as they had the somewhat irritating habit of beating his own cars on track.

Ariel and Caterham are, in some ways, modern iterations of companies like Cooper and Lotus. They build some of the lightest and best handling cars in the world, and they have no problem embarrassing supercars worth considerably more. 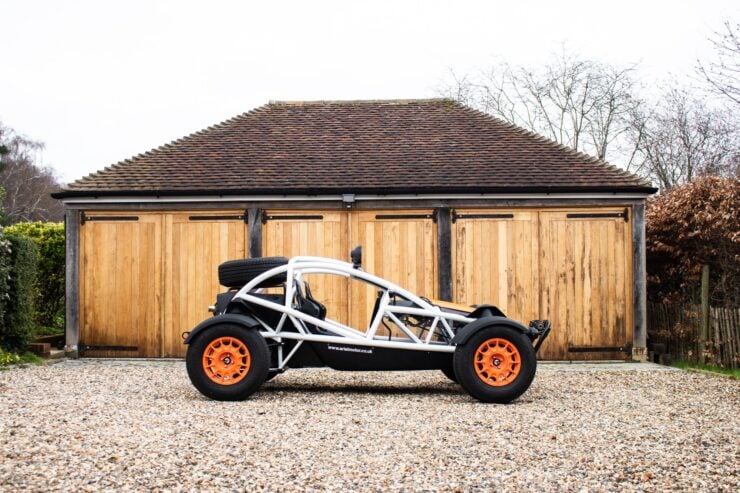 Above Image: There’s very little protection from the elements, however this gives the Nomad an incredibly visceral, raw feeling when you’re behind the wheel.

The car you see here is a 2017 Ariel Nomad with 1,774 miles on the odometer and an impressive specifications list including uprated front and rear brakes, a hydraulic handbrake system, Fox multi-adjustable dampers and two-piece springs, a spare wheel carrier, and a front bumper with Warn winch.

Due to the exceedingly low production numbers, the high desirability, and the often very low mileage the depreciation on Nomads seems to be fairly close to zero.

With its excellent list of options and low miles we’re expecting this Nomad to fetch a respectable sum, it’s currently listed for sale with Collecting Cars with 4 days remaining to bid and the bidding is at £40,750 at the time of writing.

If you’d like to read more about this unusual buggy or register to bid you can click here to visit the listing. 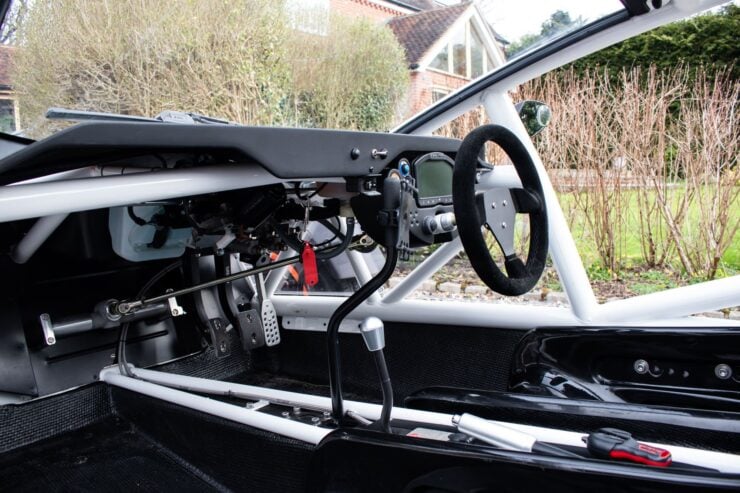 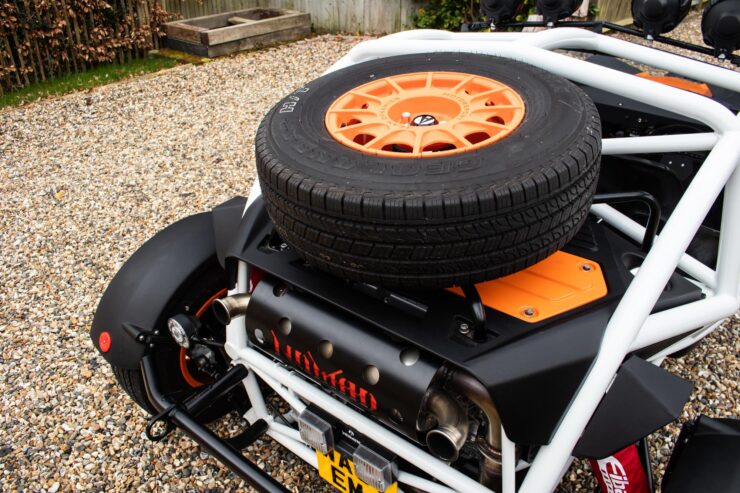 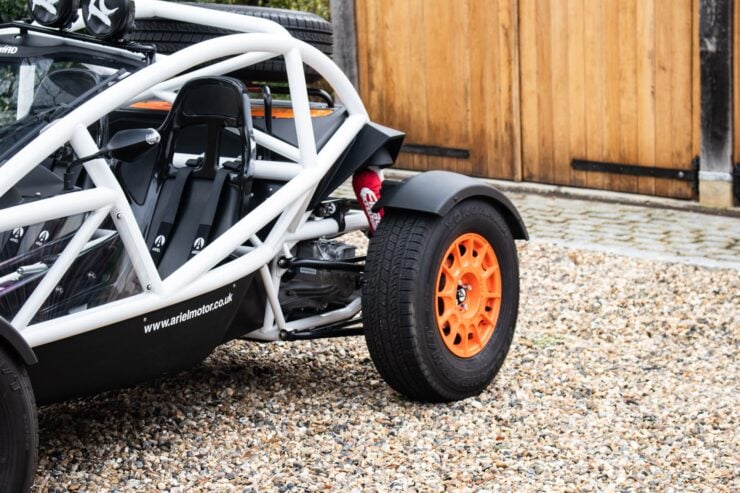 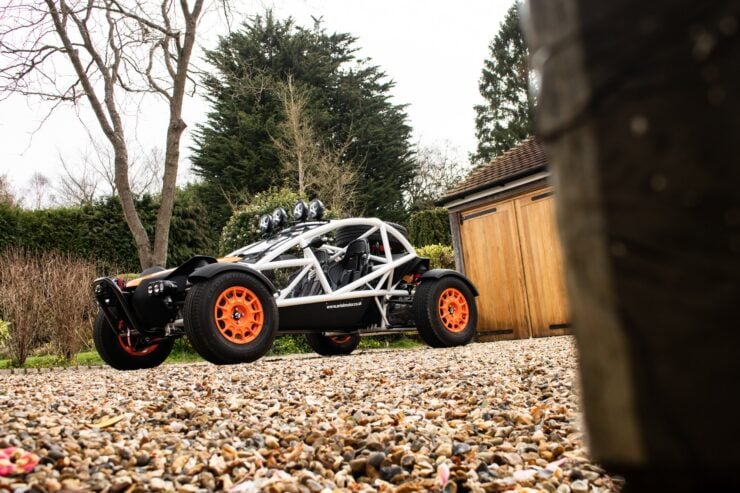 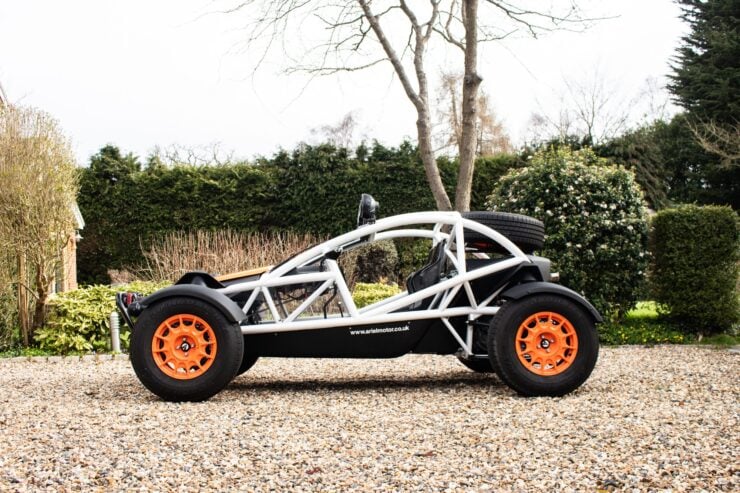 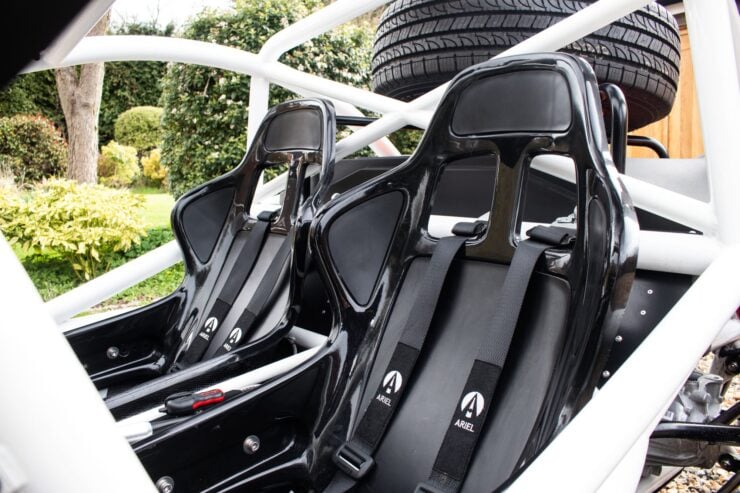 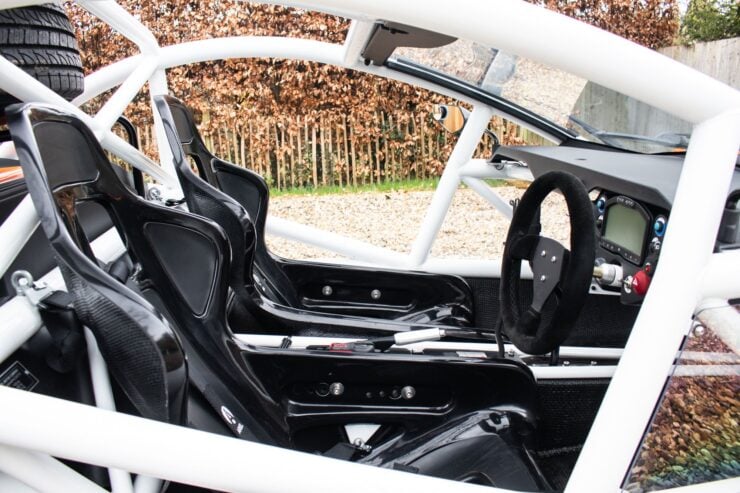 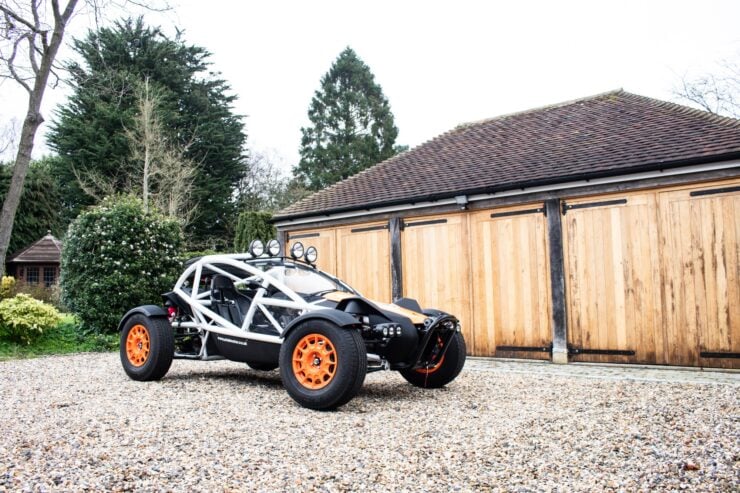 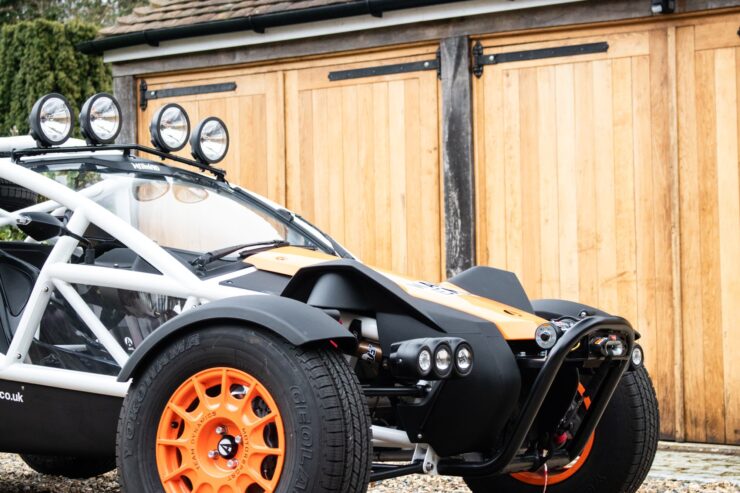 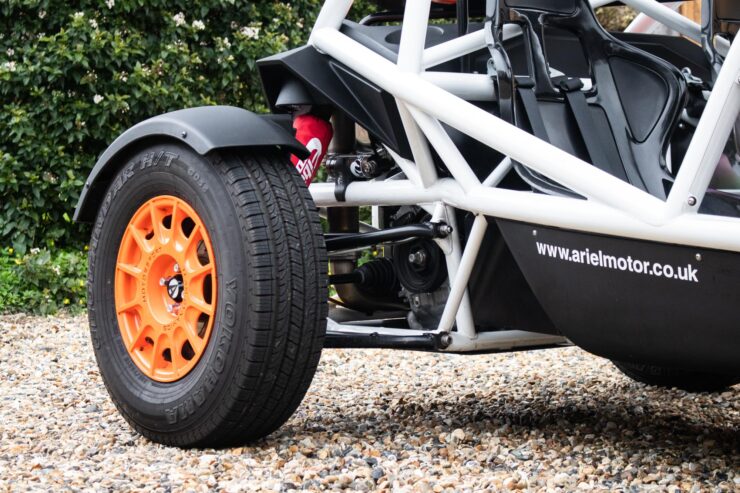 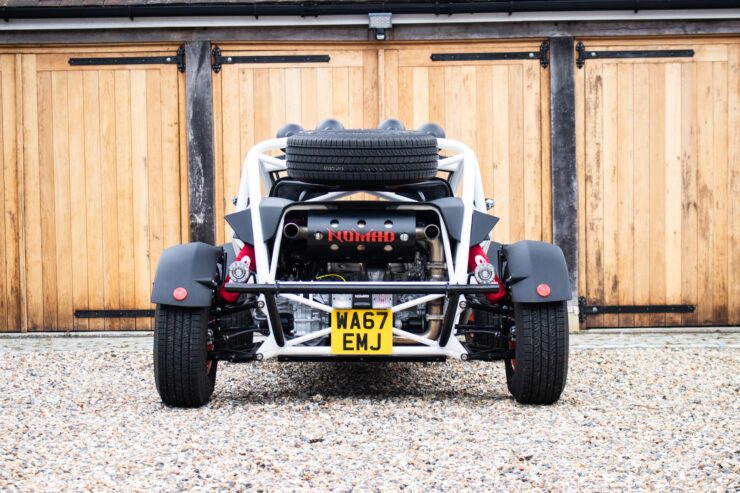 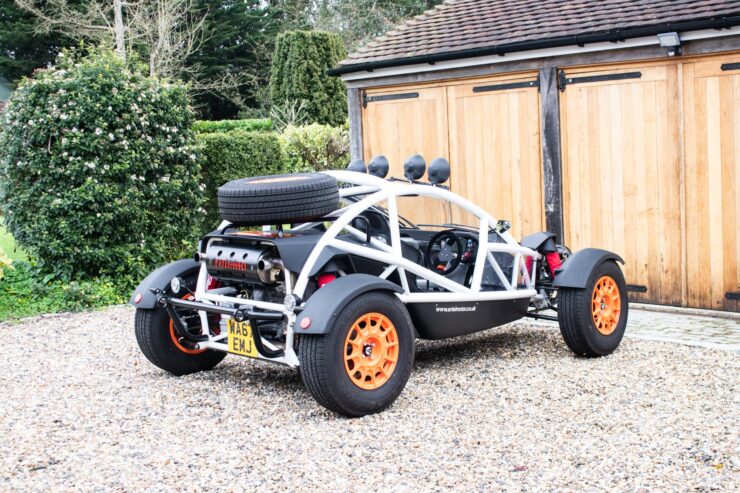 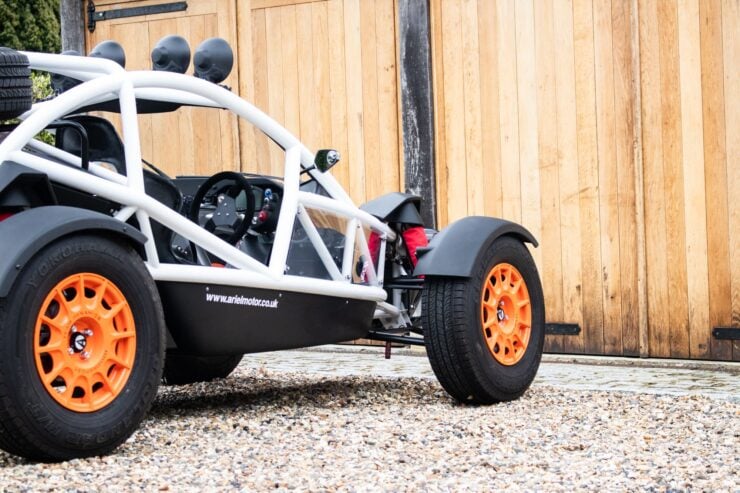 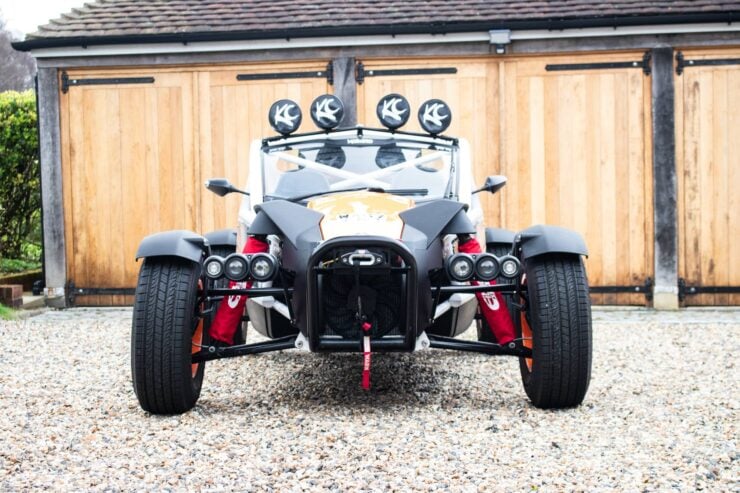 This is a Goggomobil cutaway engine, it’s had parts cut out to show the internal workings, probably either for mechanic training or public display for promotional purposes. The engine itself is an air-cooled, parallel twin…