The name Dusenberg exists in history alongside other venerable luxury automotive marques like Bugatti, Maybach and Rolls-Royce – interestingly the Dusenberg name was revived in 2011 but the new Duesenberg Motors Inc. hasn’t turned out any models as of yet.

This Dusenberg is a ’35 SJ Convertible Coupé with coachwork by Walker-LaGrande – it has a 320hp, 420 cubic inch DOHC inline 8-cylinder engine with centrifugal supercharger, a 3-speed manual transmission, beam type front and live rear axles with semi-elliptical leaf springs, and vacuum-assisted four-wheel hydraulic drum brakes. For it’s day, this car was exceedingly fast and can still clock speeds in excess of 130mph when given some welly.

Only 3 Walker-LaGrande Convertible Coupés were made and this is the only one with a factory fitted supercharger and has been featured at the Pebble Beach Concours d’Elegance where it won First in Class, as well as the Gwenn Graham Award for Most Elegant Convertible.

Now for the bad news, it’s current estimated value is between $3,500,000 and $5,000,000 USD, if you have that kind of cash taking up space in your wallet you might want to register to bid with RM Auctions here – the Dusenberg will be auctioned on the 9th of March 2013 at Amelia Island. 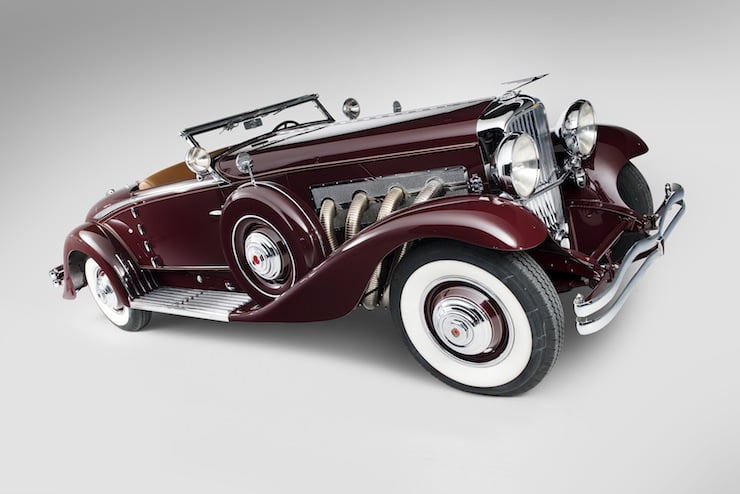 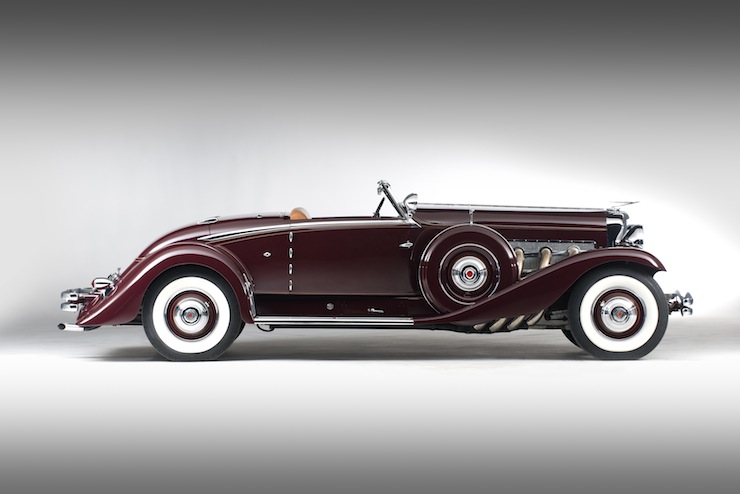 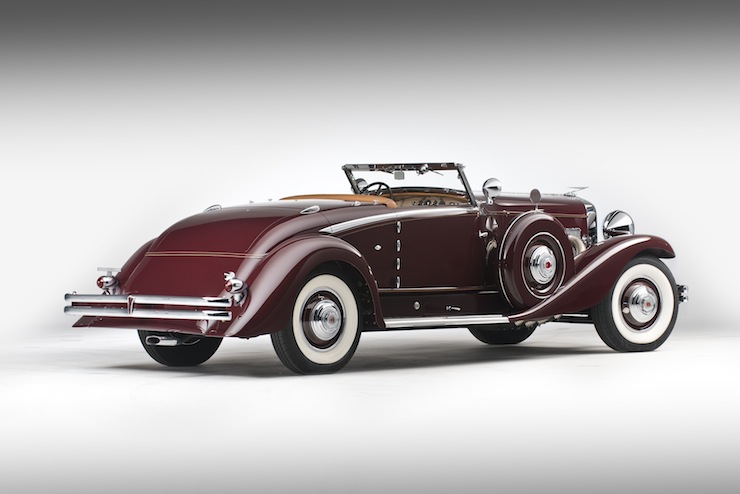 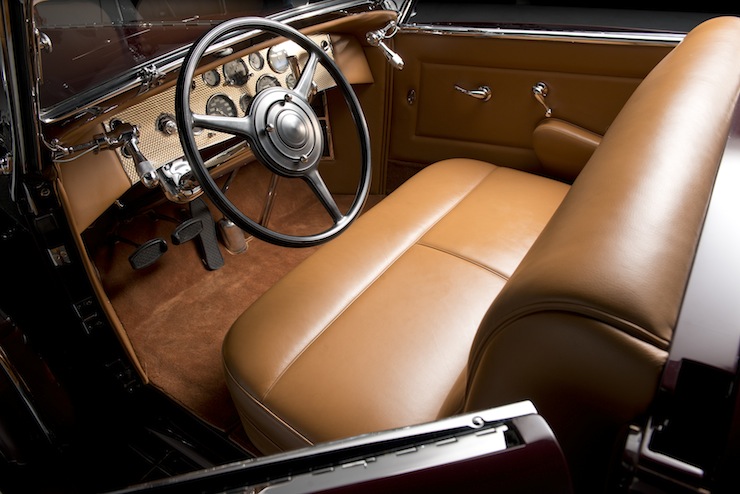 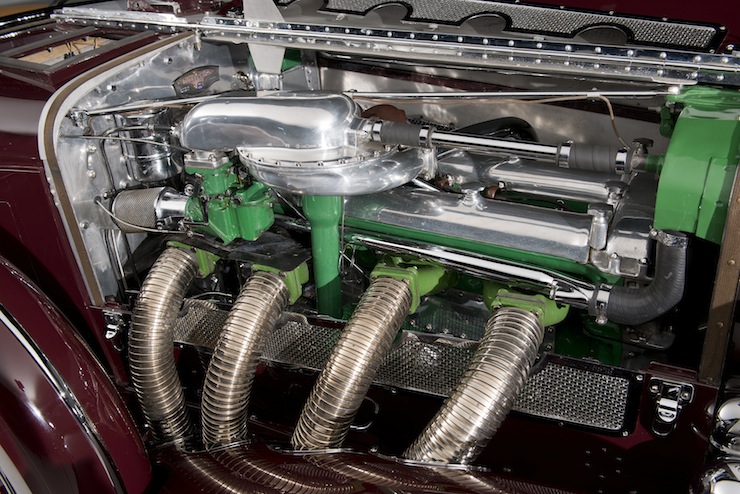