American Dreaming is an upcoming feature length documentary about the long lost designs from the golden era of Detroit – it was company policy to destroy artwork upon finishing a project or concept, but many of the designers developed ingenious methods of saving their work and smuggling it out of the path of the shredder.

This film interviews a number of very significant designers from the 1950s and ’60s, and shows the designs they managed to save – none of which were ever intended to be viewed by the public, much less broadcast in a film 60+ years later. 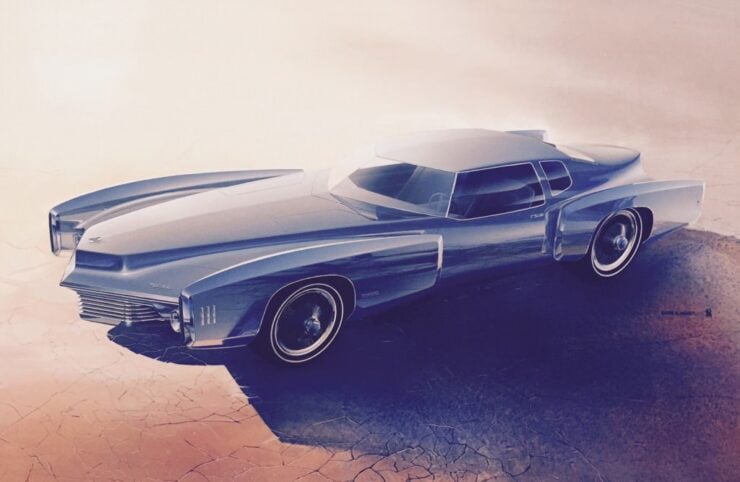 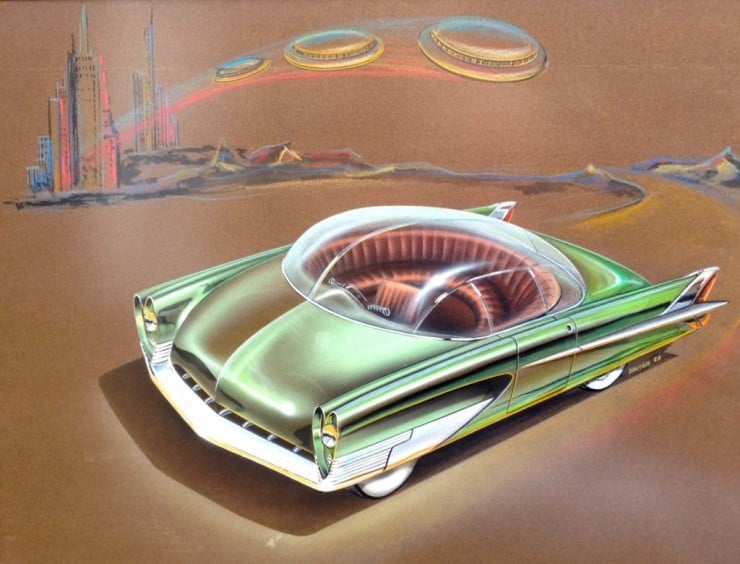 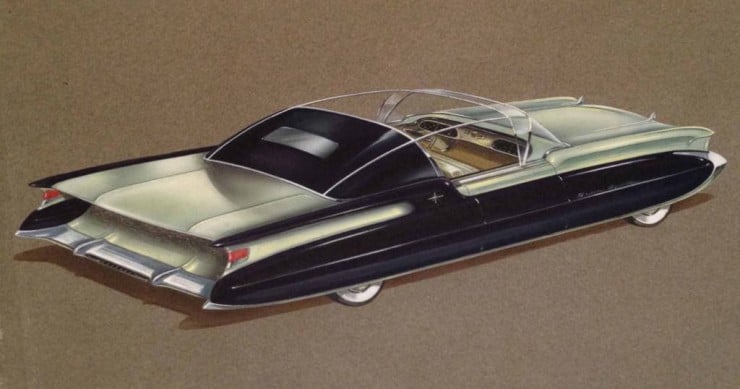 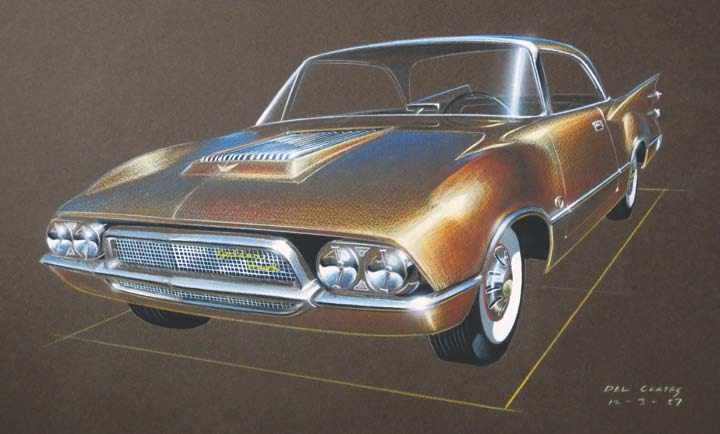 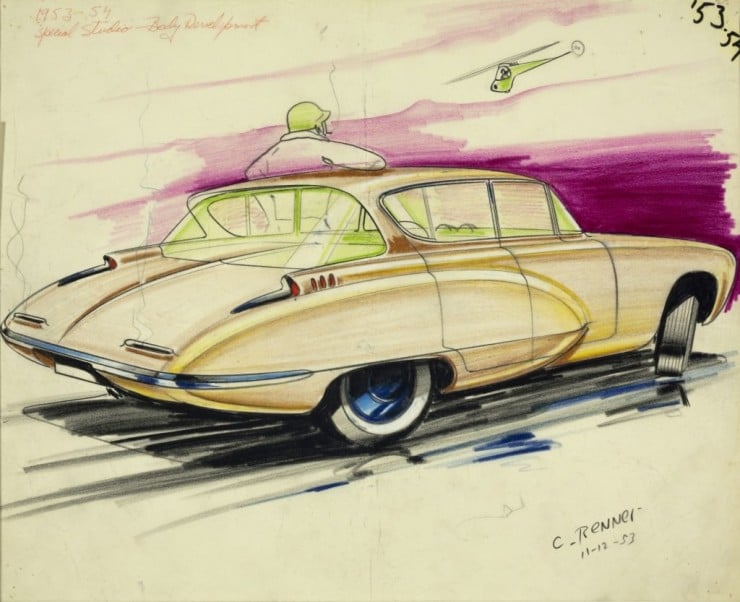 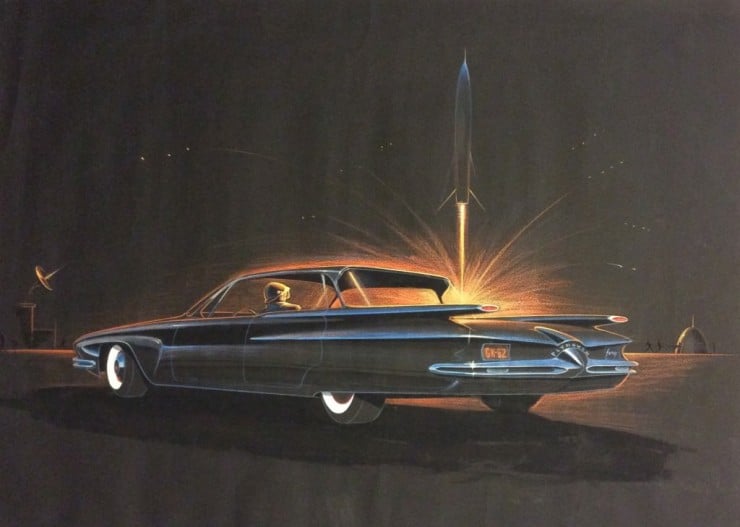 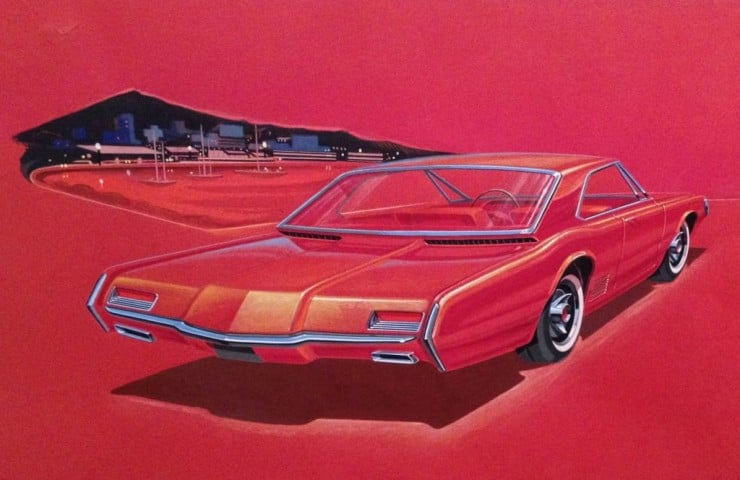 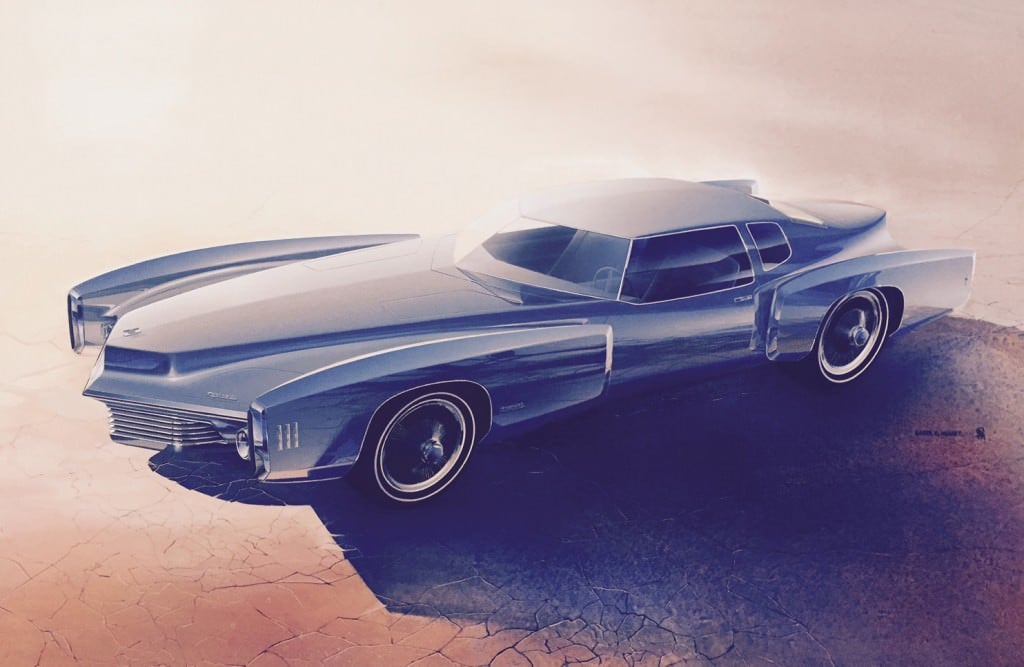