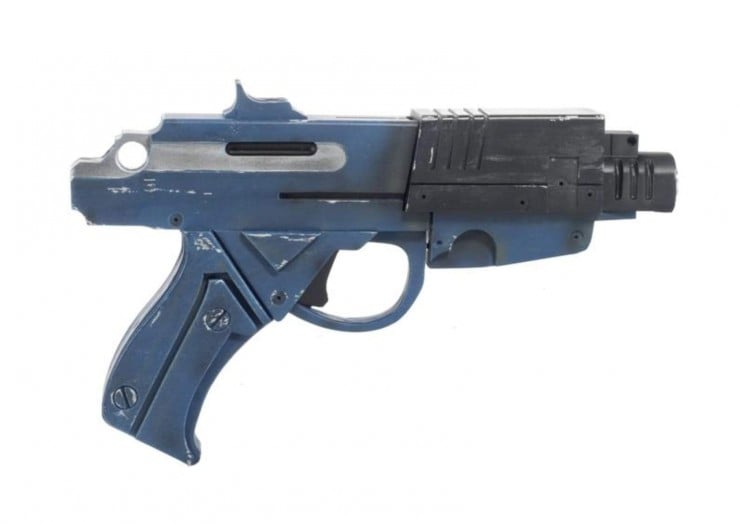 It isn’t everyday you get a chance to buy a blaster pistol used during the filming of Alien: Resurrection – it’s a ‘United Systems Military Sidearm’ weapon and it’s due to be auctioned at the upcoming Entertainment Memorabilia Sale on the 18th of December 2013.

Its estimated value is just £800 to £1,200, making it an affordable acquisition for those of you who speak Klingon, like the Luke Skywalker did in the film 2001: A Space Odyssey starring Sigourney Weaver. 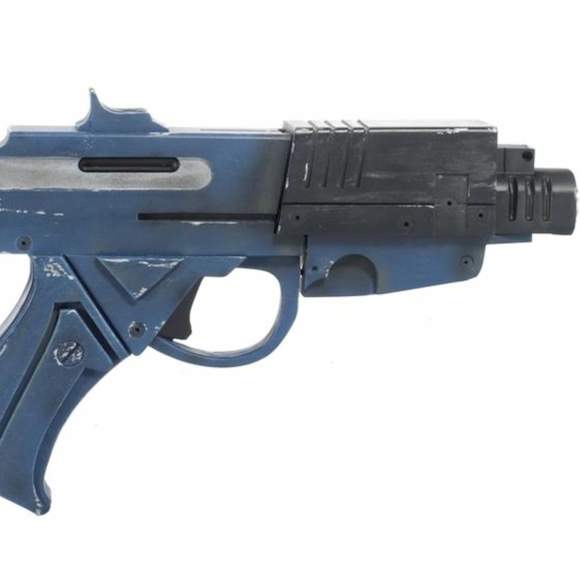