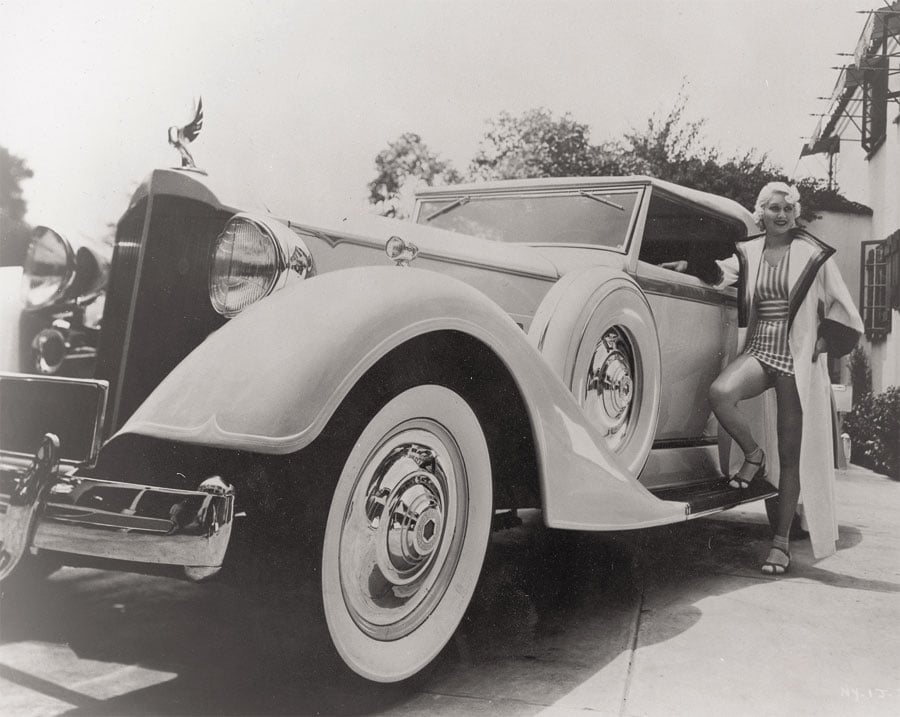 This is one of those photographs that seems to capture the essence of an age. Read more about the car here.