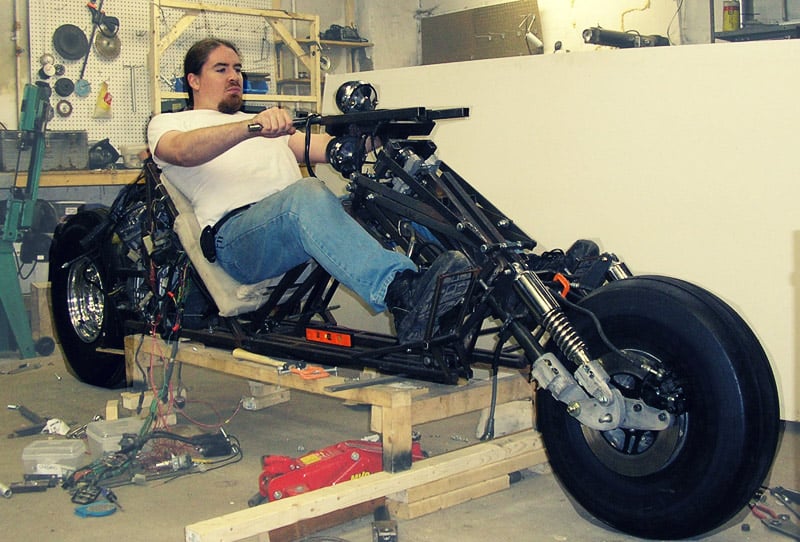 The Akira Bike Project is one of those things that I instantly fall in love with. So fas as I see it, men have a few inalienable rights;

– The pursuit of happiness

– A project in the garage

And not necessarily in that order.

This particular project is a little more serious than most, it’s an actual prototype for a business venture developed by a guy called Matus. His project is currently being featured on Kickstarter with a goal to raise $40,000 in order to get the prototype ready and on the road, this seems like a fairly reasonable sum to me considering the fact that an OCC bike will sell for anything up to and over $100,000. And they’re hardly at the cutting edge of design or engineering.

The Akira Bike project is a motorcycle unlike any other motorcycle. It is a recumbent, rear engine, two wheel steering vehicle with a powered egress system, dynamic stabilizer, and a powerful high torque flexible drive shaft that I invented for this project. – Matus –

For those who have no idea what ‘Akira’ is, it’s a Japanese cyberpunk science fiction film released in 1988 and was largely credited with revolutionising Japanese sci-fi and anime, it’s been linked as an inspiration for films like The Matrix and a slew of other modern sci-fi classics.

The Akira Bike Project has been picking up quite a bit of attention around the web, not least for the fact that Matus will build you your own fully functioning Akira Bike if you pledge $10,000 to getting his concept off the ground.

The current prototype is powered by a Honda CX500 V-Twin and features an interesting high torque flexible drive shaft that I am not even going to try explaining here.

Hit the link here to visit the Kickstarter page, if engineering, motorcycles and physics interest you, you might want to read Matus’ detailed write up on the project, I found it to be thoroughly interesting reading. 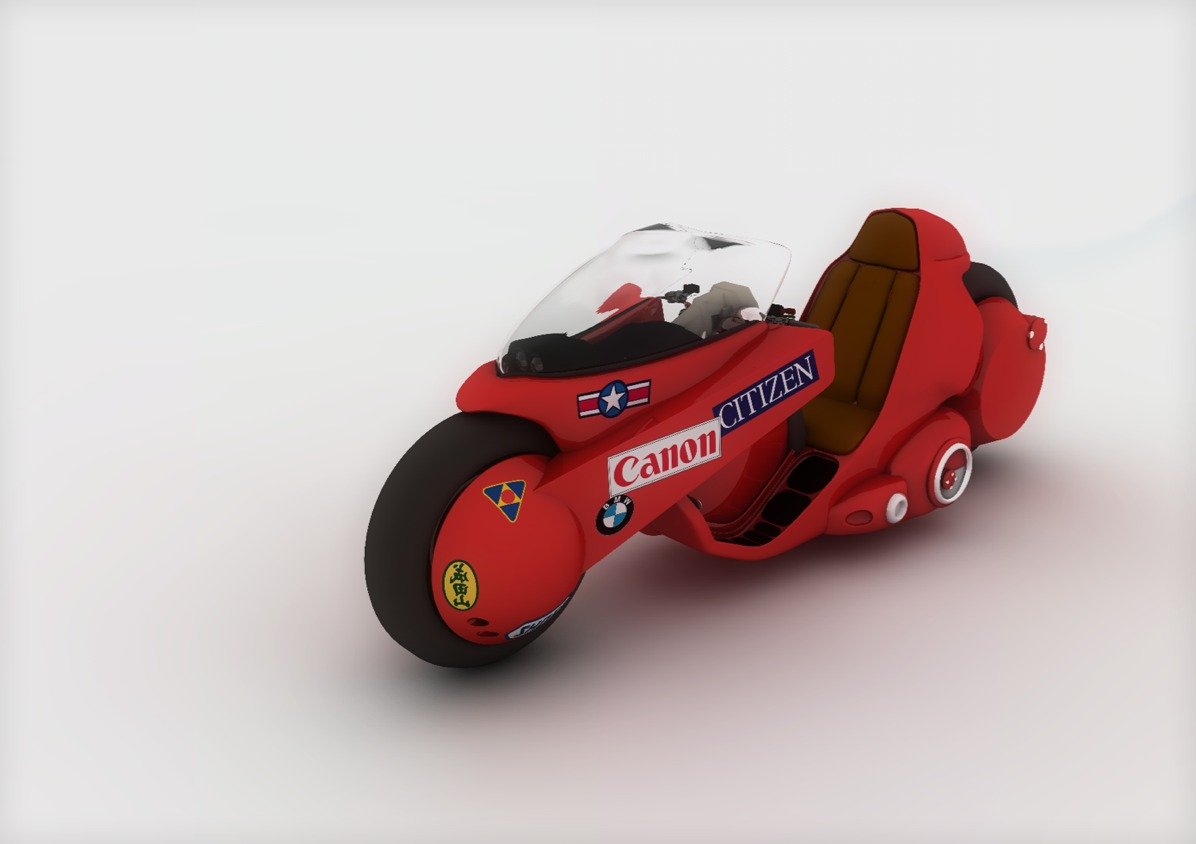 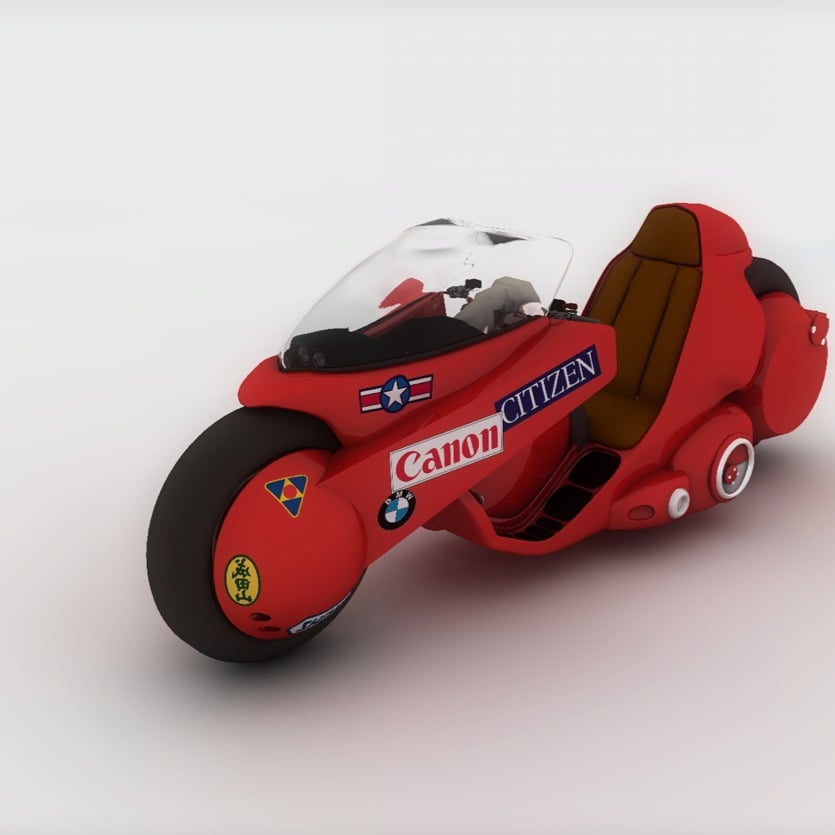