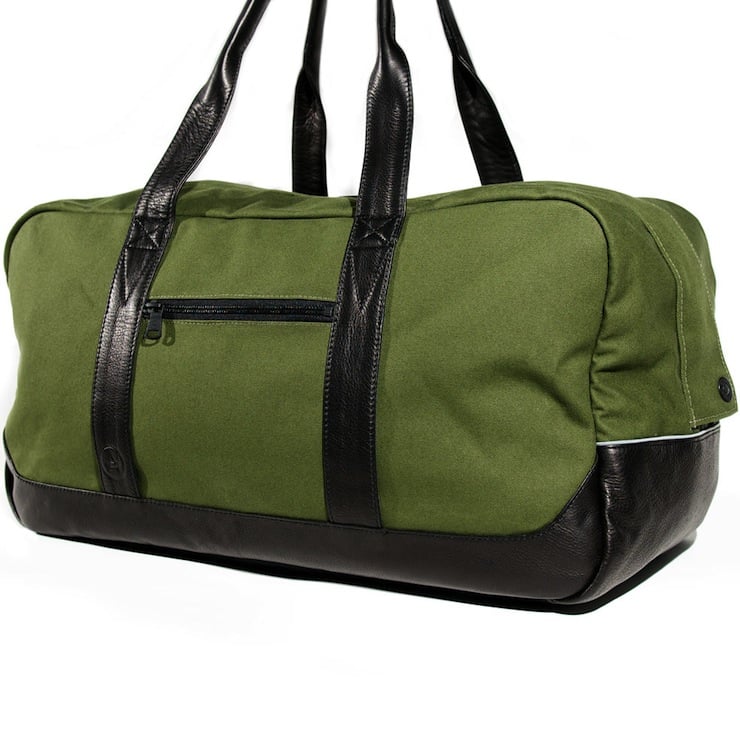 The Aether Canvas Travel Bag is the sort of carry-all you need for a winter weekend away, it’s made from durable Italian-canvas and has a Schoeller® base with metal feet. The straps and trim are all high-grade leather and the side-strap opens to hold an umbrella or newspaper.

The bag has a minimalist, military feel about it meaning it’ll never go out of style and it should look rather good sitting by the door in your Aspen ski lodge.

Grab yours here from Aether Apparel. 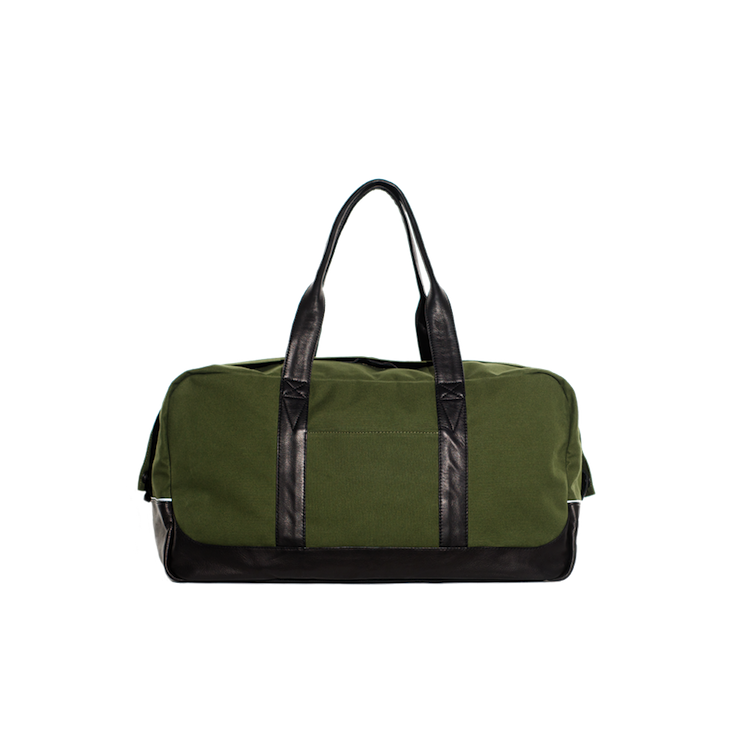 This is the Protective Motorcycle Hoodie from the team at Akin Moto, it’s been designed for…