In September 2019, three days of beach racing took place in Desaru, Malaysia. There were no entrance restrictions – anyone could enter riding any motorcycle so long as it had two wheels and a working engine.

The course was a straight-ish and mostly flat 1/8th of a mile run down Tiara Beach in front of hundreds of spectators. Tiara Beach is normally one of the quietest beaches in the region, there’s only one hotel and it’s accessed via a nondescript turnoff and a potholed road on the main coastal highway.

The racing stretched over three days. Competitors were initially separated into classes based on engine size, but as the field narrowed it became a competition purely based on speed. 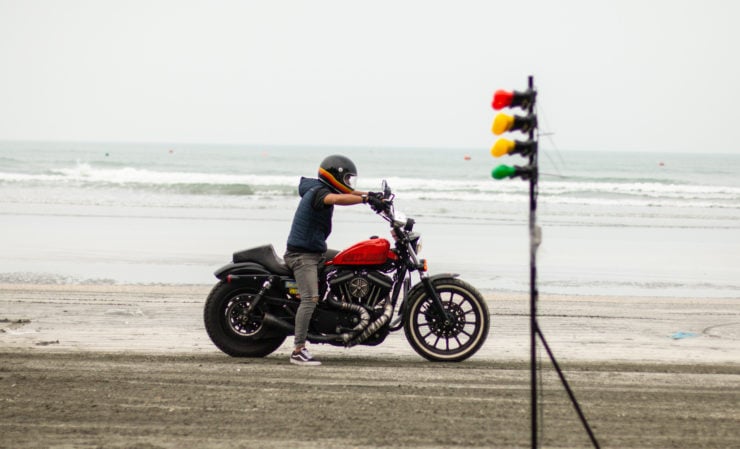 50cc to 125cc scooters raced against far larger bikes including 1200cc and 1600cc Harley-Davidsons and a 1200cc Triumph Scrambler. Predicting winners was far harder than you may imagine, the smaller, lighter scooters were highly tuned and could often best motorcycles with far larger engines.

Safety was a major concern, all riders had to wear helmets, and there was an ambulance on standby. Radio operators at both ends coordinated with operators in two towers to ensure the track was clear before each run.

An outright winner was crowned on the Sunday evening, he’s already planning to return to defend his title next year.

Filmed on location in Desaru, Malaysia.

Special thanks to the organizers of The Desaru International Bike Week, the team at Custom Not Criminal, all the competitors, spectators, and the race marshals. 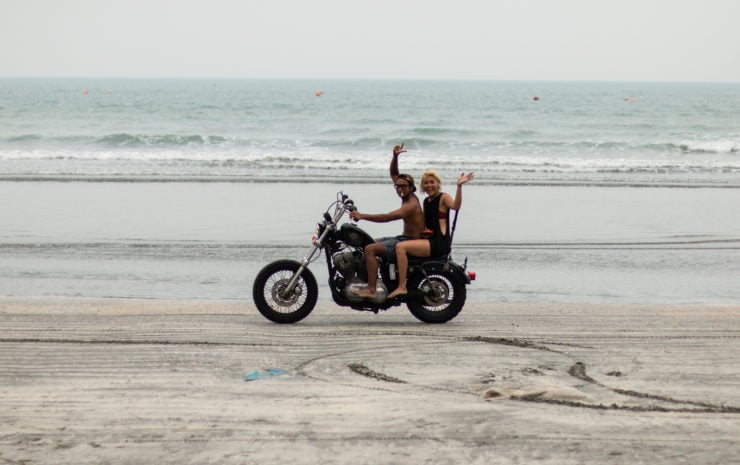 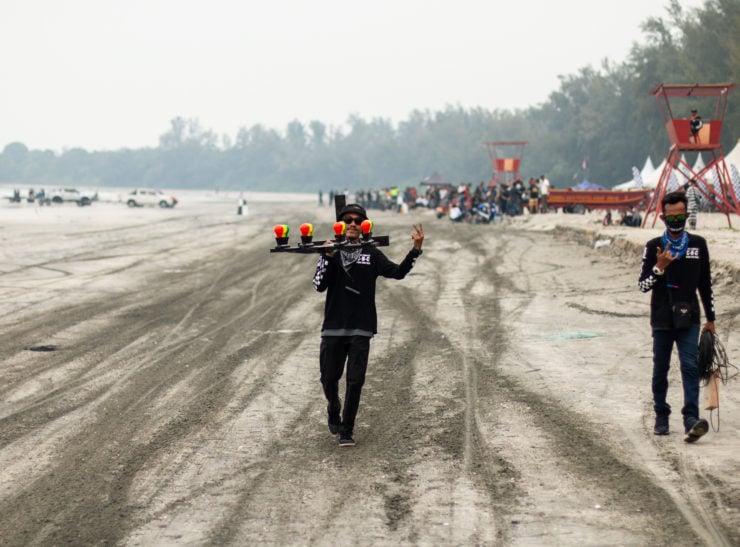 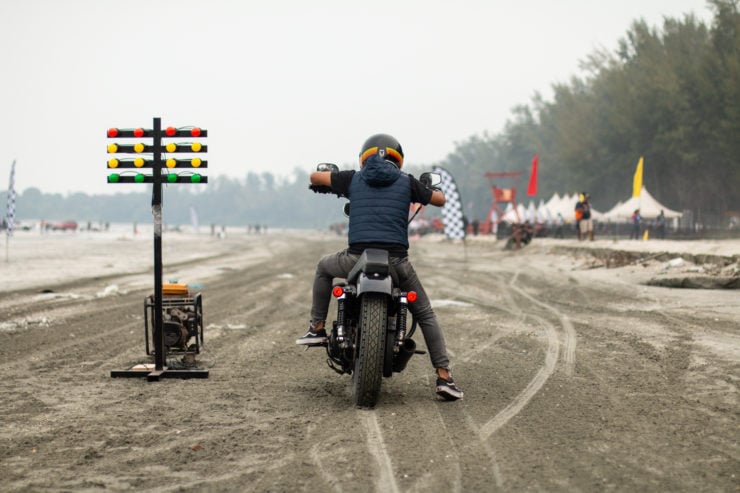 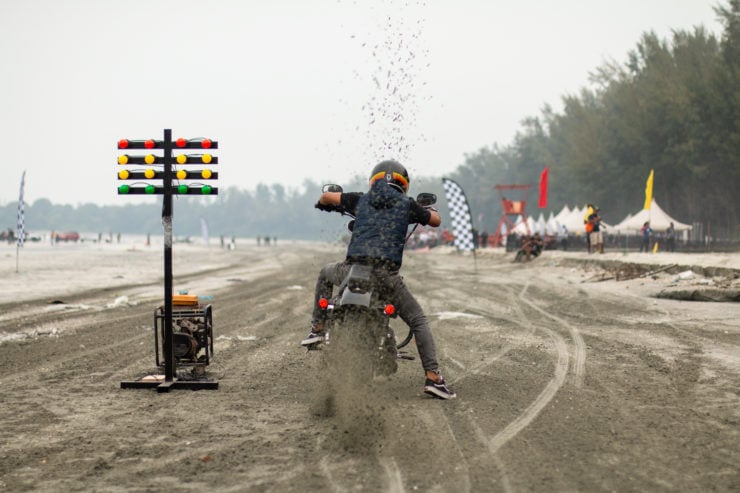 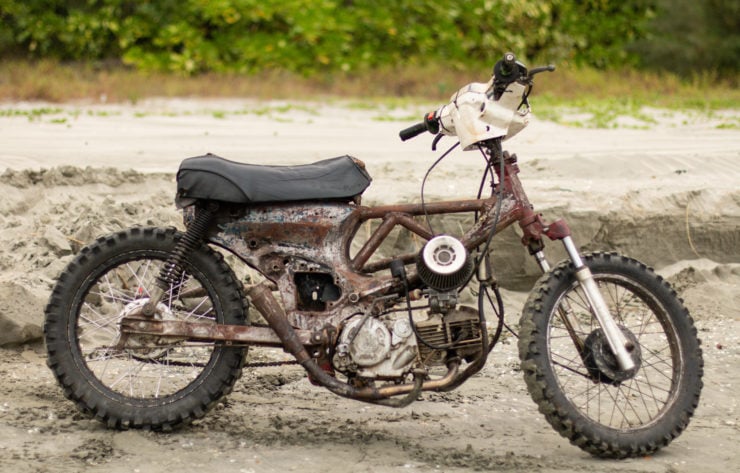 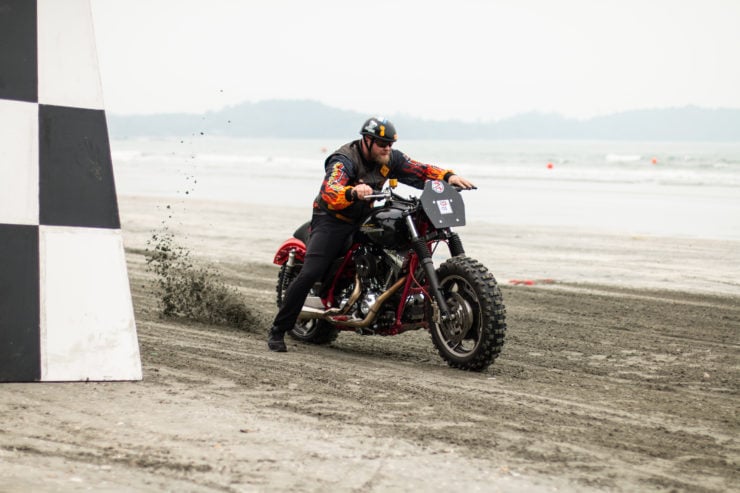 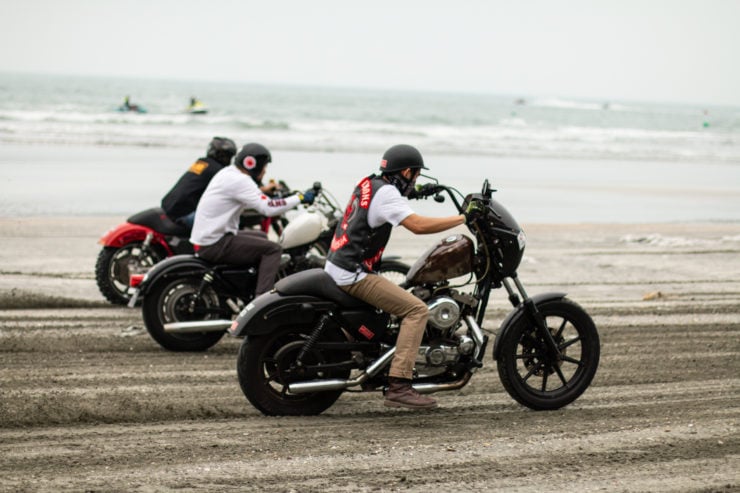 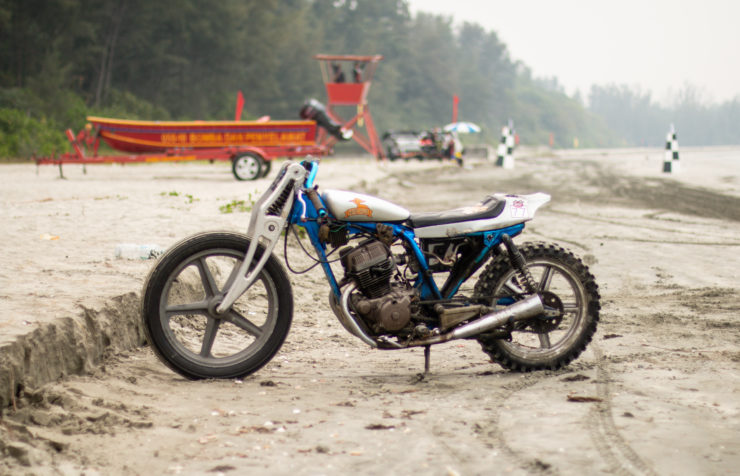 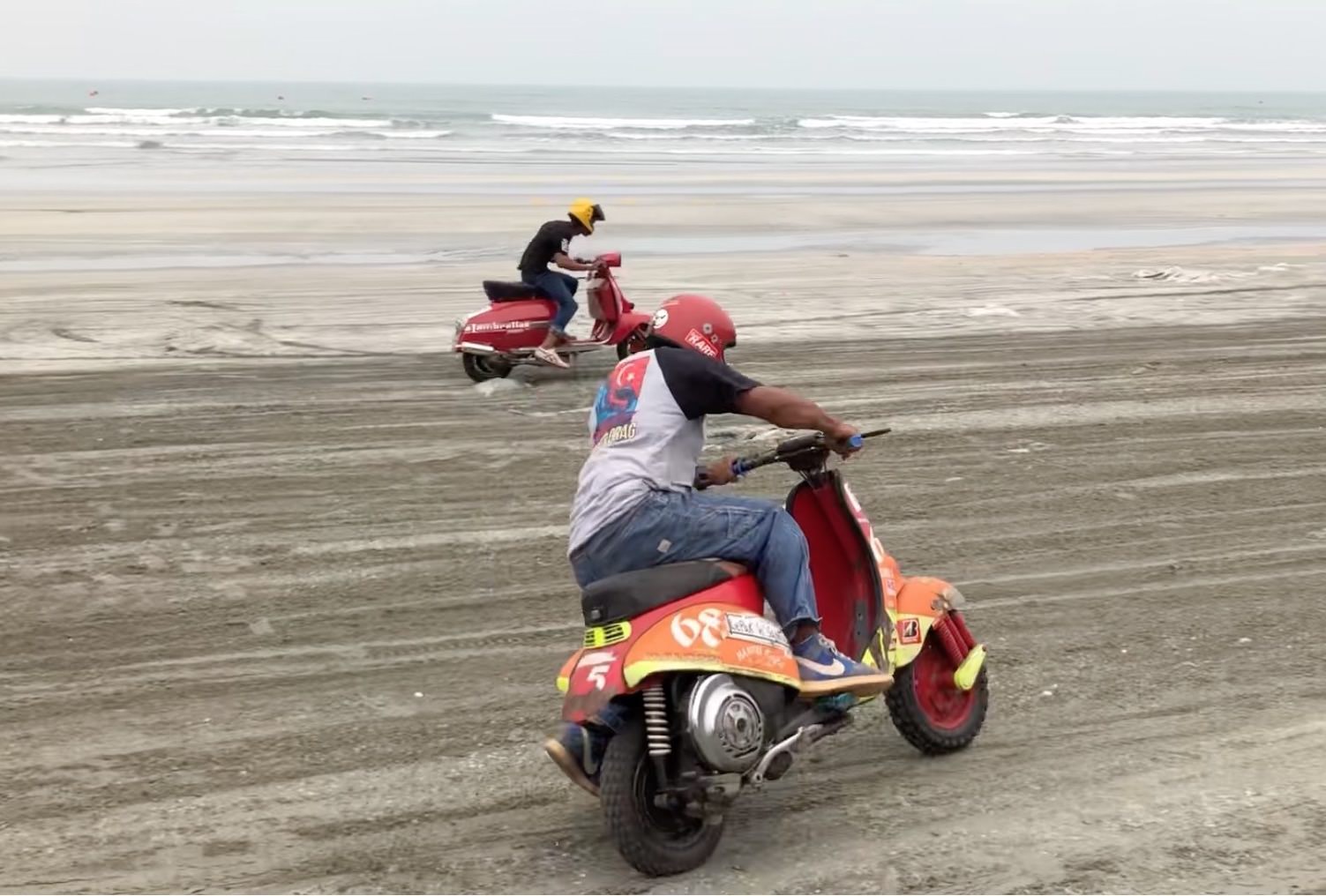