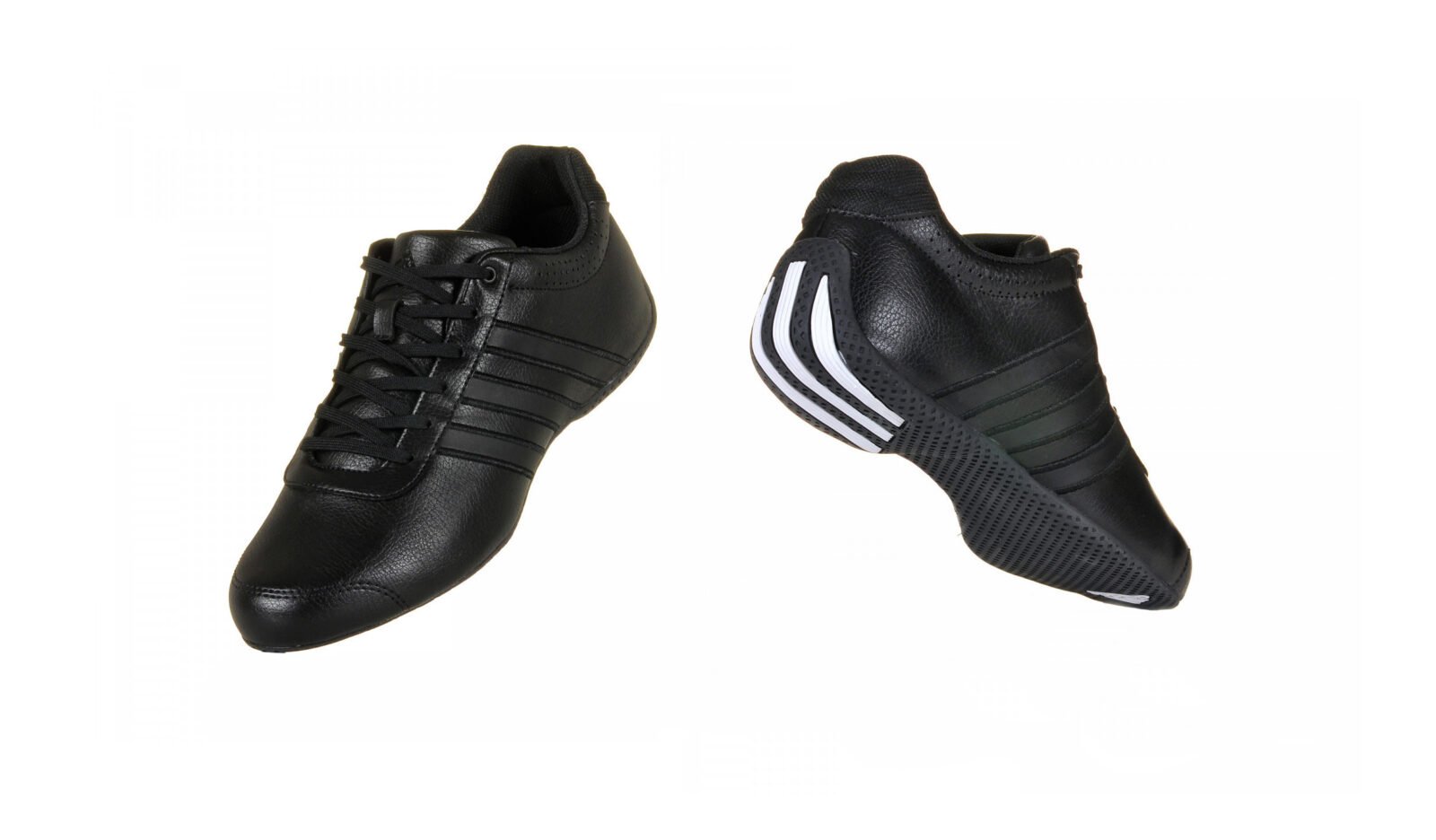 The new Adidas TrackStar XLT Performance Driving Shoes are designed to fill a niche that is potentially huge, but seems largely unfilled at the moment – driving shoes that look like regular street shoes.

No one wants to wear a full pair of race boots when they go for a Sunday drive, but the improved tactile feedback from a pair of good driving shoes can make a big difference.

The TrackStar XLT Performance Driving Shoes look like regular retro trainers, the only hint to their true purpose is the trademark Adidas Triple Stripe on the heel. Although it isn’t widely known, Adidas developed the first “fireproof” race boot in 1974, and many of the all-time great racing drivers have worn boots made by the German company.

Sizes are available from 5 through to 12.5 and you can have any color you like, so long as it’s black. 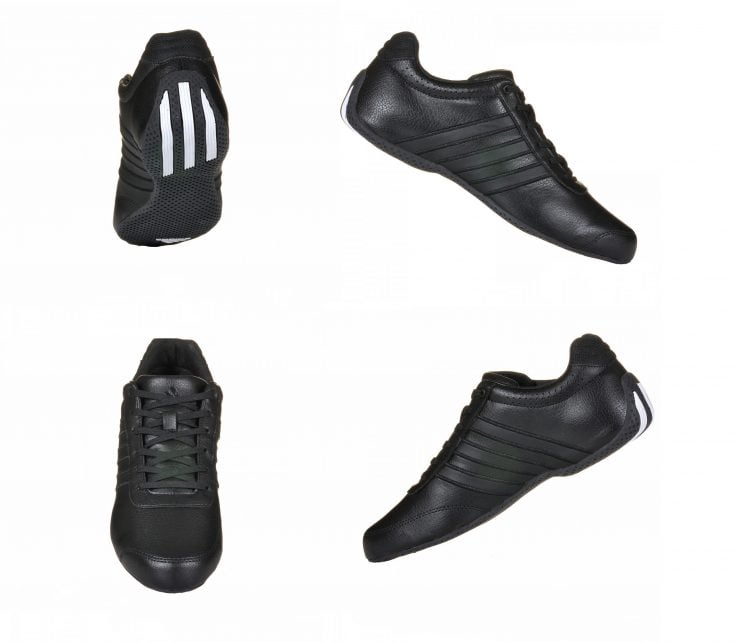